I haven’t written about type 1 Diabetes in children for so long. For us it’s part of our normal life.

Something that has become part of our every day along with breathing. To the point that I don’t really think about it very much either, it’s all automatic, part of a routine. Dare I say normal, well, it is our normal. I would have never thought I would say dealing with type 1 diabetes in children is normal 8 years ago. Its a huge relieve it has become that way to us. That Jack copes with the card he was dealt.

But I have been thinking about it A LOT lately, for many reasons. Being a type 1 Mum means you also talk to other type 1 parents, mainly via social media. Every day I see a new story, another child diagnosed, another family shattered by those words! It all seems a bit numb to me, a little surreal. 8 years is a long time, but I will never ever forget the date, 4th July 2011. Oh the irony of being diagnosed with lifelong condition on independence day. The minutest details of the day are all so clear almost like a video in my memory.

I clearly remember recognising the signs of Type 1 Diabetes, I knew in my heart what it was but felt by saying it out loud I would wish it on him. We had just returned from a cruise, Jack had lost so much weight in that week, but was not ill. He was thirsty ALL the time and so moody. The out of hours doctor was not convinced anything was wrong but thankfully did a urine test to set my mind at rest. Then all hell broke loose.

We were lucky there was a diabetes nurse working on the childrens ward that day, he was like a guardian angel. And there is began, bringing diabetes home from the hospital like a new baby. Knowing the risks to our child’s life if we got it wrong. But I also knew they way we dealt with this would affect the rest of Jacks life.

I could cry when I read new parents comments, when they talk about diabetes, the anger, fear, resentment. You can almost touch it! And we all deal with things differently don’t we?

How To Deal With Type 1 Diabetes In Children

All I can talk about here is how we have dealt with it as a family, the outcome for us at this moment in time. But I wanted to say something to all those parents googling how to deal with Type 1 Diabetes In Children. To share our story, we have made mistakes but we also have triumphs and that is what I want to share our triumphs. Because if there is one thing this condition breeds off its negativity, fear and distress. A little like a Dementor from Harry Potter! 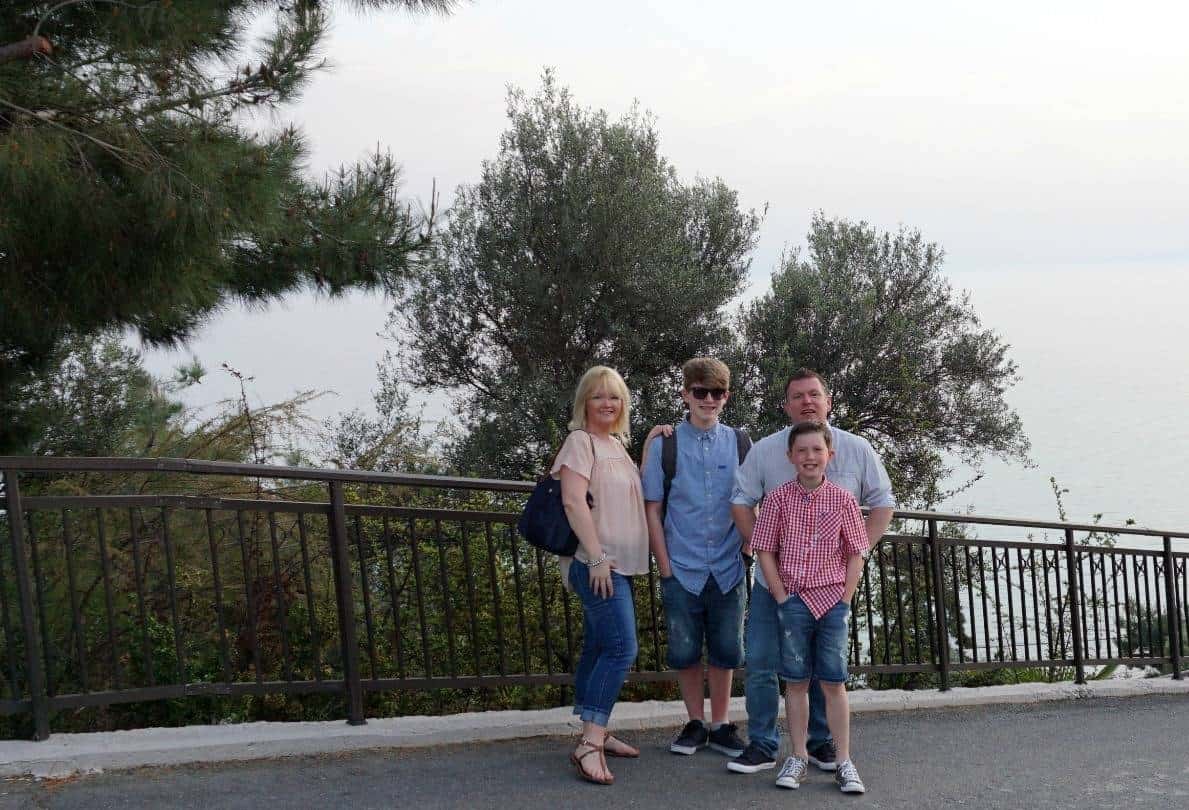 What To Say To A Child Diagnosed With Type 1 Diabetes.

Tell Your Child Diabetes Will Be Ok. Yes, I know you don’t feel like it will be; all those needles, blood tests, the smell of insulin. That every time you smell it will take you back to the first intrusive injection. And again I can only say what worked for us, but we put a smile on our faces and told Jack it was fine, we could all deal with this. I wanted to scream inside but that’s just not productive.

And how your child gets a grip on diabetes in the first couple of weeks is vital. It could set the tone for the future. Explain exactly how diabetes works, teach them to recognise hypo signs and work as a team to combat it. Allow them to show thinner emotions in a safe environment, but they must also know you can deal with this together.

One of our first steps was to sit with Jack and research all the people in the public eye that have type 1 diabetes. You will be surprised, we were? We focused on sports personalities as Jack is sporty and this gave him such a boost. He was inspired by all the people that live with t1, that in turn gave him the strength to fight it.

Work With Your Children’s Diabetes Team

We are so luck that our team were exceptional. I am fully aware our journey would never have been as easy had it not been for them. These people are temporarily the experts on your child’s diabetes.  They are also experts of T1 full stop. But you will learn you soon become the expert on your child and how diabetes affects them. However your diabetes team will always be a never-ending stream of advice, support and someone to batt ideas out with.

This is major, for dealing with type 1 diabetes in children, I have heard so many horror stories. Our school was outstanding, we arranged for Jacks nurse to go into school before he returned. They allocated someone to do his injections. And Jack worked with his class to raise money for Diabetes UK. All of these steps empowered him to take control of Diabetes and that made all the difference.

Ok, easier than it sounds but we dowloaded the Carbs & Cals app which is a lifesaver. This genius app helps you to work out carb levels for meals. Its also a great restaurant companion. When you are eating out speak to the staff; Jack has paid trips to kitchens to see the chef many a time to work out his carbs.

Make packed lunches fun by playing map of the day. Every morning I tore a piece of paper into the size of a country. This is where I wrote the carbs in his packed lunch and Jack had to work out what the country was. This simple game made packed lunches a fun event rather than something that singled him out as being different.

Remember People Don’t Understand T1 Diabetes In Children, They Generally Are Not Being Mean

People say some stupid things, but generally with kind intentions. Everything is raw in the beginning so let it ride and don’t take everything to heart. I know easy to say right? But honestly save your energy for bigger stuff you will need it! 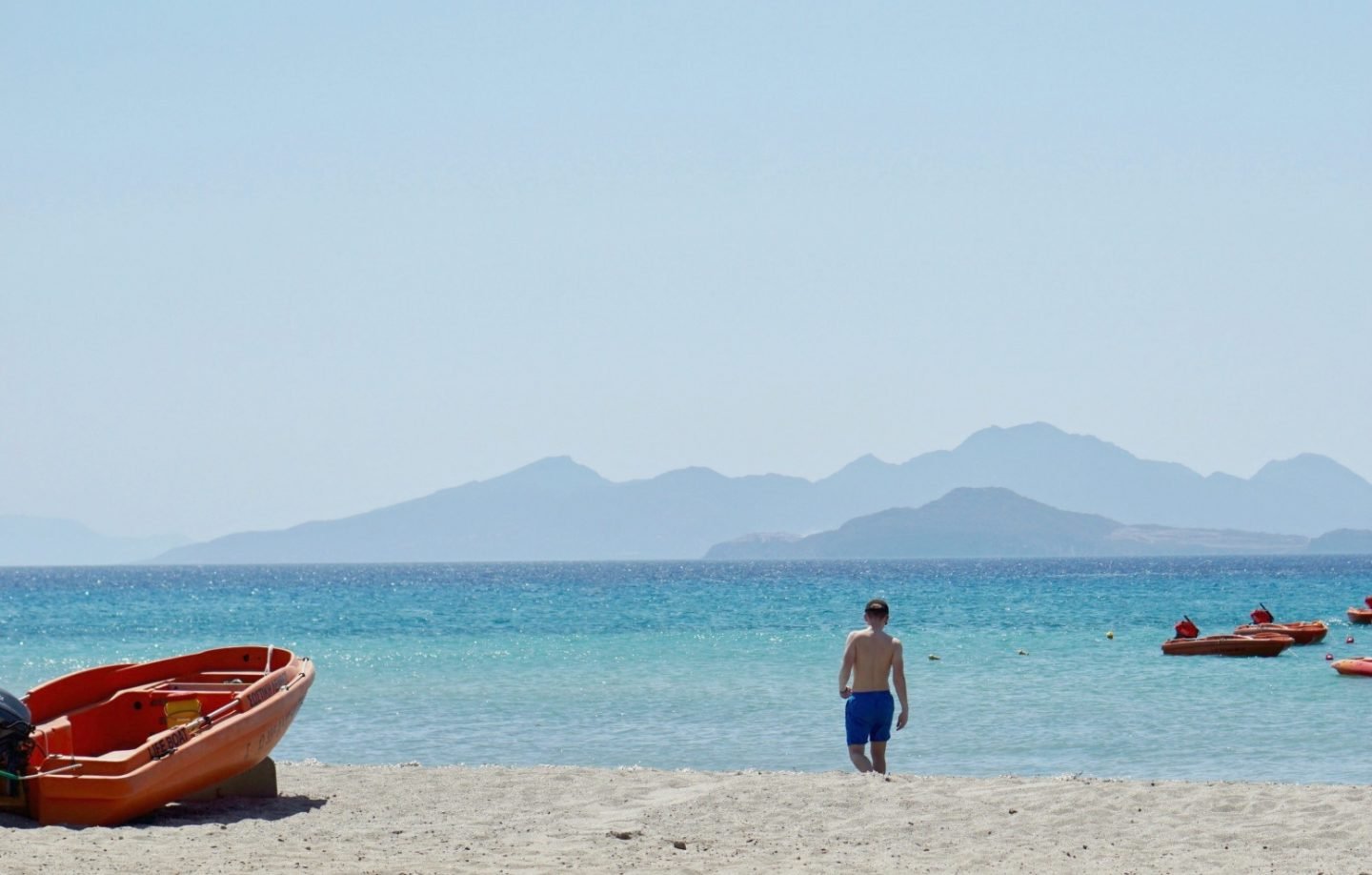 Your Child Will Have Wobbles

I remember Jack going through a stage where he was buying chocolate and eating it as school. Don’t go mad, have a balanced conversation about eating in moderation, and injecting for snacks. These things are better being worked through together.

Be Kind To Yourself

The first year is tough, there is so much to learn and take onboard. Be open minded and read what you can. There are some fantastic facebook support groups that can be a wonderful source of advice and comfort. I find I don’t agree with everything said in some of the groups but we all have different takes on situations, that is what makes the world go round.

Get your nurse to train others arounds you to understand your child’s care routine. Whether its family or friends you need a break. It takes a while to take that step but training your child to take ownership of their condition and be independent is so important.

When The Time Is Right Step Back

Jack is 18 we started the transition 3 years ago. it was tough. But now he is 100% in control of his care and rocking it, we could not be prouder. Having an amazing team of people behind us and teaching Jack this does not define him as a person has given him the power to control his situation.

If I Had To Tell You One Thing About Having A Child With Type 1 Diabetes?

It would be, trust me it gets easier. Its a tough condition, but don’t let it rule you. Learn the hypo signs, read everything and a learn to master it. Things change as they grow, as hormones kick in. But it is going to be ok. Not always easy, but being a mum of two boys, I now understand there are so many challenges in life and this is just another thing to make us stronger.

Such a good post - every now and then it feels good to pay it forward to those who are new to all of this, doesn't it? I remember finding comfort from your blog when it was our turn.