Baileys is for drinking right? It is my go to winter warmer drink. There is nothing better than a Baileys coffee mmmm. And also obligatory on Christmas Eve, we even leave Santa a tipple. Well, you can only drink so much milk can’t you? We figured by the time he gets to us he might need something a little stronger. Thus Baileys became a tradition and Santa’s drink of choice in the Christie household. So a cheeky Pumpkin Spice Baileys Fudge Recipe is just the ticket. 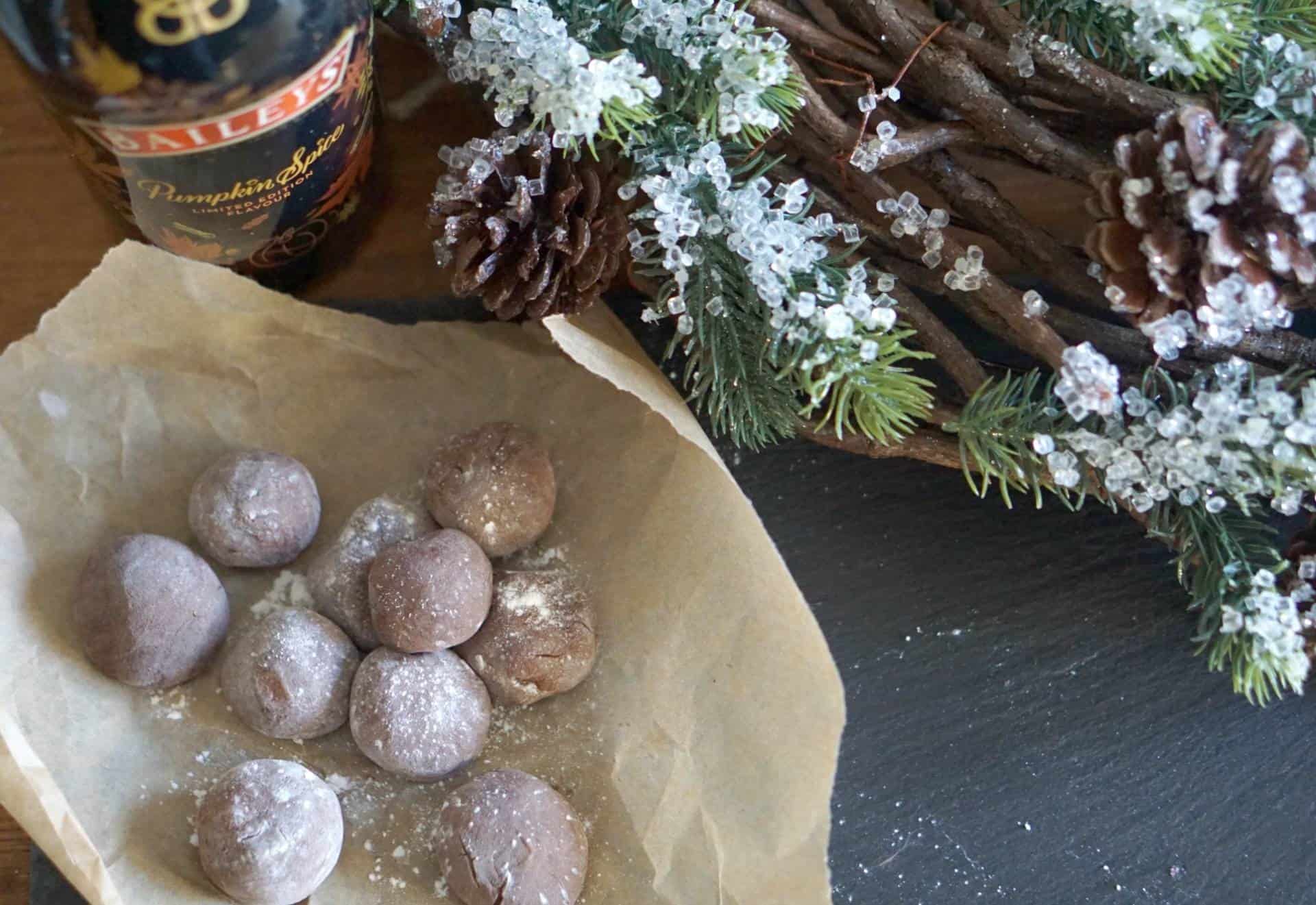 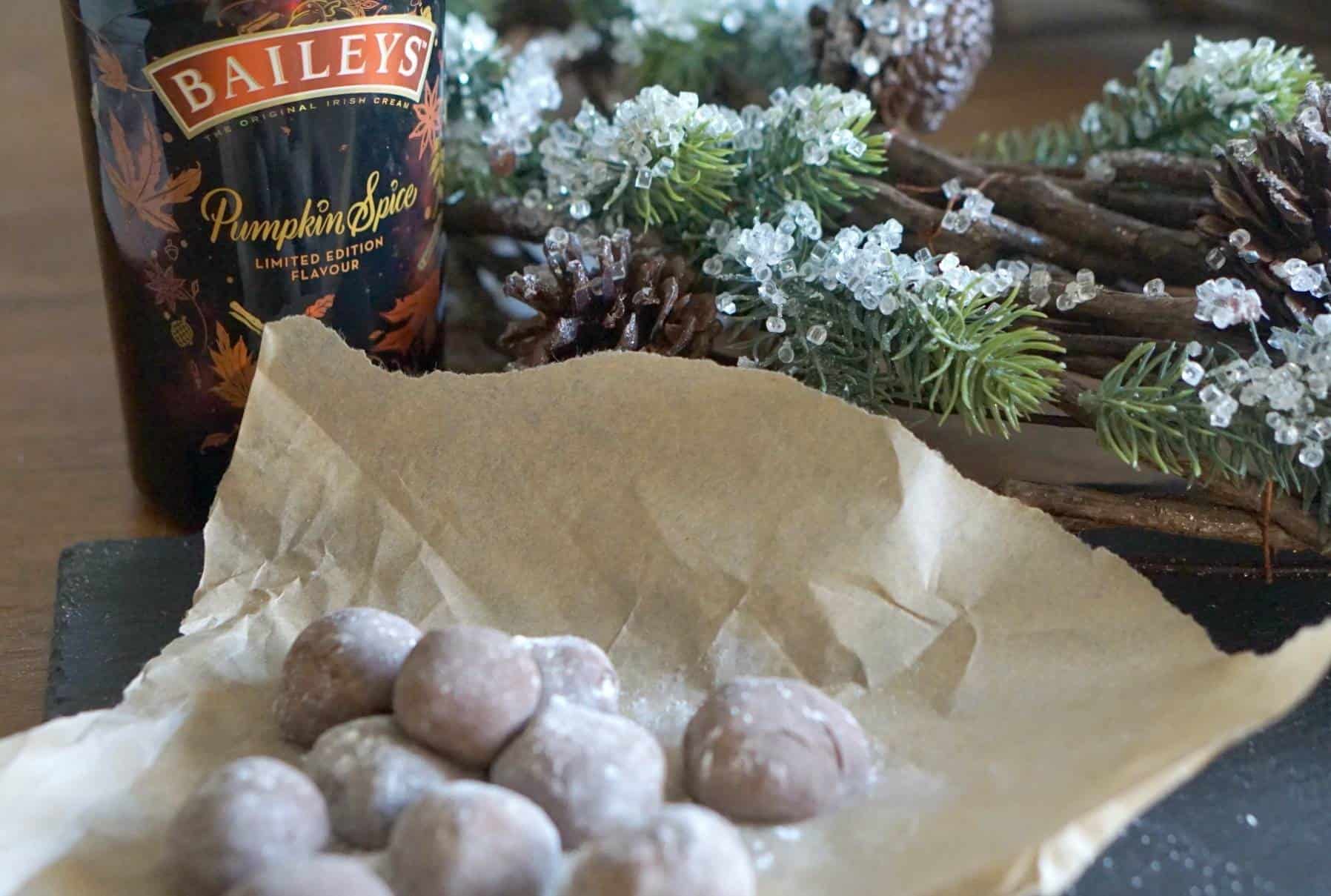 When the lovely people at 31Dover sent me a bottle on Pumpkin Spice Baileys to try out I decided to try something a little different with it. I scoured the Internet for recipes, cobbled a few together and came up with this cheeky little fudge recipe.

But it has not been without its challenges; I have made a few mistakes, had a few attempts and might have just eaten a little more than I should have. Can you ever eat too much Baileys Fudge? Anyhow I have decided to save me from eating too much it also makes a great gift!

And after a few attempts here is my ever so delicious, Christmas rolled up in a ball, Pumpkin Spice Bailey Fudge recipe. 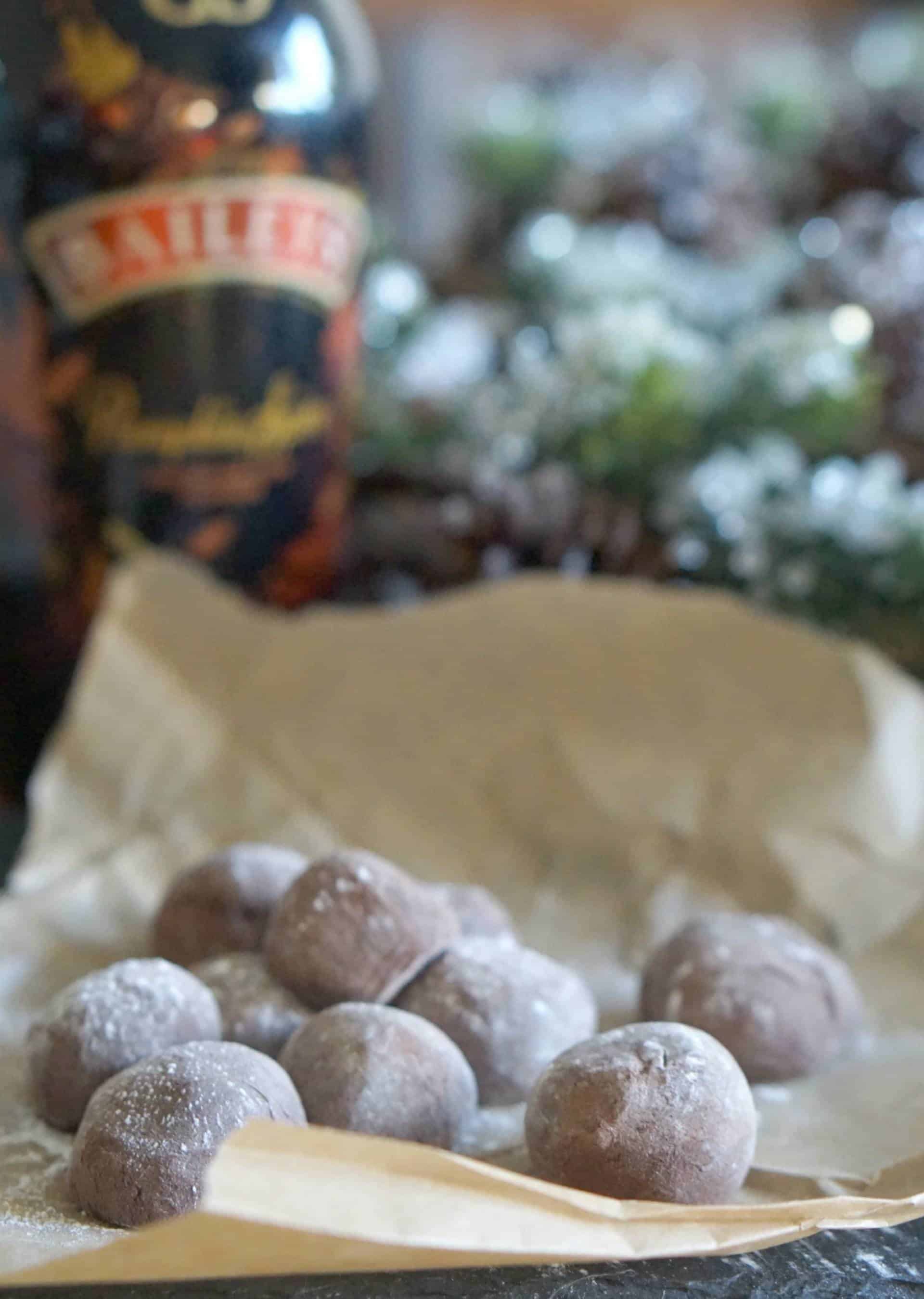