Did You Know That An Xbox Does More Than Gaming?

No, neither did I! I kid you not, we have had an Xbox in the house since they came out. Models have been upgraded regularly, and never, not once, did our boys mention that are much more than a gaming console.

Ok, I did not ask the question, but why would I?  With my limited gaming knowledge, asking what else an Xbox does is like asking if you can cook in a fridge. A pointless question that would have the boys rolling on the floor like mash men. Oh wait a minute they have no idea what mash men are groans. Dear reader please tell me you know what a mash man is?

Anyhow, when we were sent a shiny new Xbox One S to put to the test, the boys had visions of skulking upstairs with it. But no such luck, I wanted to see what the Xbox could do. What were its capabilities as family entertainment unit, was it useful or another gadget that was destined to gather dust?

I needed help setting it up, and guidance leaning to use the remote control that the boys seem to whiz through as it is was a mobile phone. However I did a great job of pretending I knew what I was doing. And am sure I fooled them! NOT! 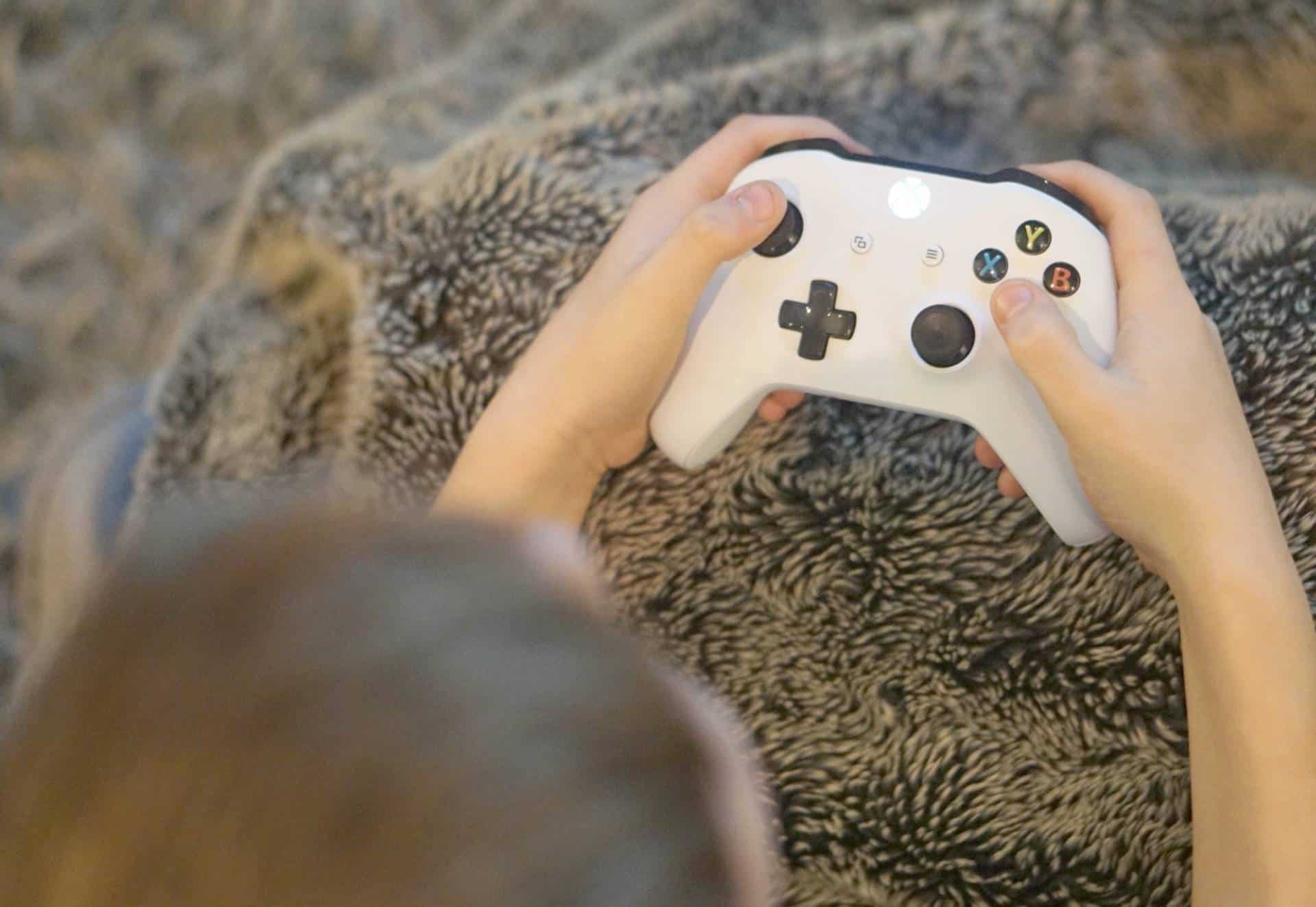 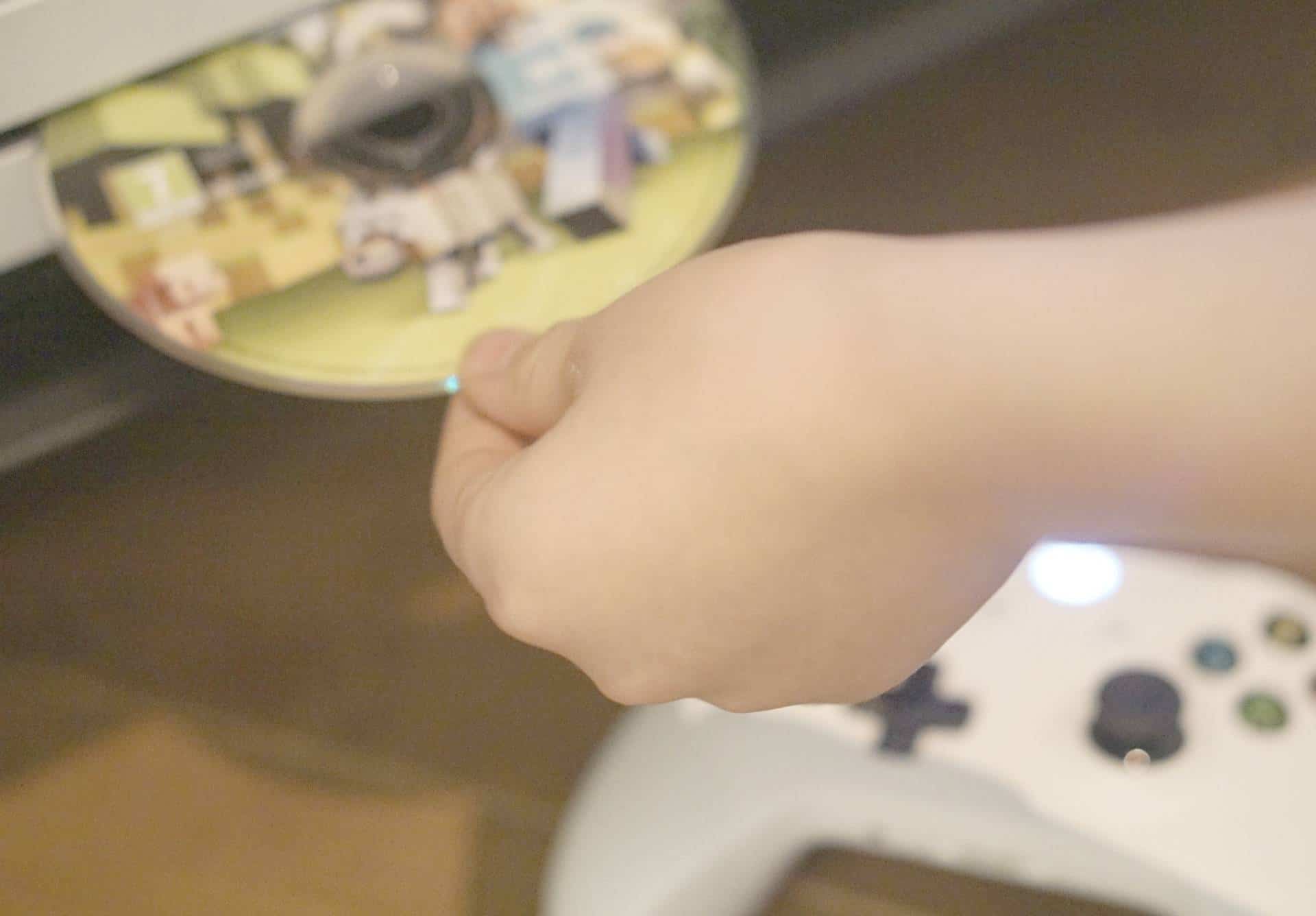 But here’s the thing!

The Xbox is not just a toy, or just a gaming machine. That is just a small part of what it does. I feel like I have been let into a great big secret that my crafty boys have kept from me.

So my friends, I want to share this with you, this huge kid secret. I have found myself wondering if I have been like an ostrich. Or that maybe kids across the world have a secret pact to keep parents from the secret world of Xbox?

You can browse the Internet via Microsoft Edge. And it is easy. Once you have connected your Internet to the Xbox it is almost as quick as a pc.  I may have even logged into my blog on the Xbox, which was super easy. And you can zoom in and out to enlarge text.

Connect your Xbox to your skybox and control through the Xbox.

Alternatively, with an active Xbox live membership, you can download Sky Go to watch sky from your console.  I am asking myself why am I paying for multi room grr!

You can play Blue-Ray disks. This was the best-kept secret ever when our Blue- Ray player broke!

Stream 4k movies from Amazon and Netflix and Now TV with an active subscription.

Stream music and download and play offline with Microsoft Groove. At $9.99 per month it is cheaper than our current streaming service and is compatible with iPhone and Sonos. This is a no brainer for us; it works on every system in the home.

Watch catch up on TV with BBC iplayer, All 4, demand 5

Order pizza, I kid you not! You can actually order Dominos via the app. I might keep this one secret!

You can also watch TV and play a game at the same time with split screen. Not a feature I will use, but one the boys absolutely love. Especially when there is a football match on.

Stream YouTube playlists, you can do this on full and split screen. The perfect way to catch up with your fave YouTuber’s

The thing is, it has sort of killed my tag line.

I was going to say the Xbox One S does everything but cook your dinner. But technically it can even arrange your dinner!  I am gob smacked by how much this little machine does. Gone are the years of setting parental controls and installing in bedrooms. This genius box is an entertainment system for the whole family. Although I am sure this is something the boys will wish I had never discovered. 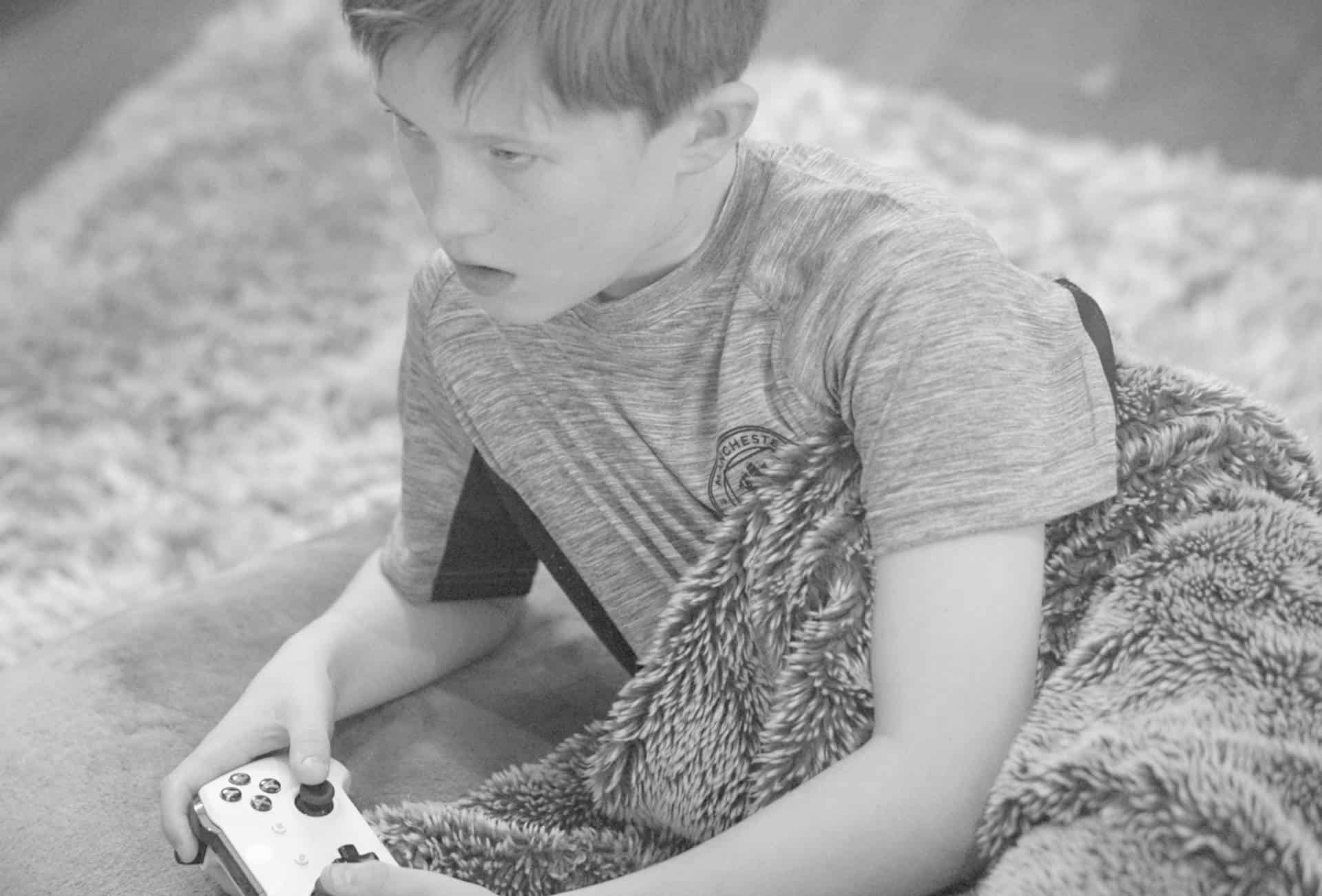 One Very Important Piece of Advice That I Wish I Had Known 2 Years Ago!

If Santa is sending your family an Xbox this year.  To save your sanity and Christmas, have a word with the elves and get them to set up your Xbox before Christmas Day. When the world and their mother are all pulling their hair out trying to set up at the same time. You will have peace and harmony and be patting yourself on the back. Feeling ever so smug about how a little forward thinking saved your day.