Jack has been very lucky with the way people surrounding him have reacted to his diabetes;

He was in year 5 at primary school when he was diagnosed. School was fantastic, his class friends were so supportive, in fact 6 weeks after his diagnosis he was due to go away for a week with school. I didn’t think this would now be possible, there was so much for us to learn, how would school manage. But they arranged an appointment with Jacks nurse Vicky and received all the relevant training to make the trip possible. They even did a fund raising event for diabetes UK in support of Jack.

High School is exactly the same, I was terrified when he started High School however they were amazing, he is in lots of sports teams and last year won an award as one of the runners up, as sport personality of the year. They encourage him and push him to do lots of sports and he loves sport, as a result he absolutely loves School. 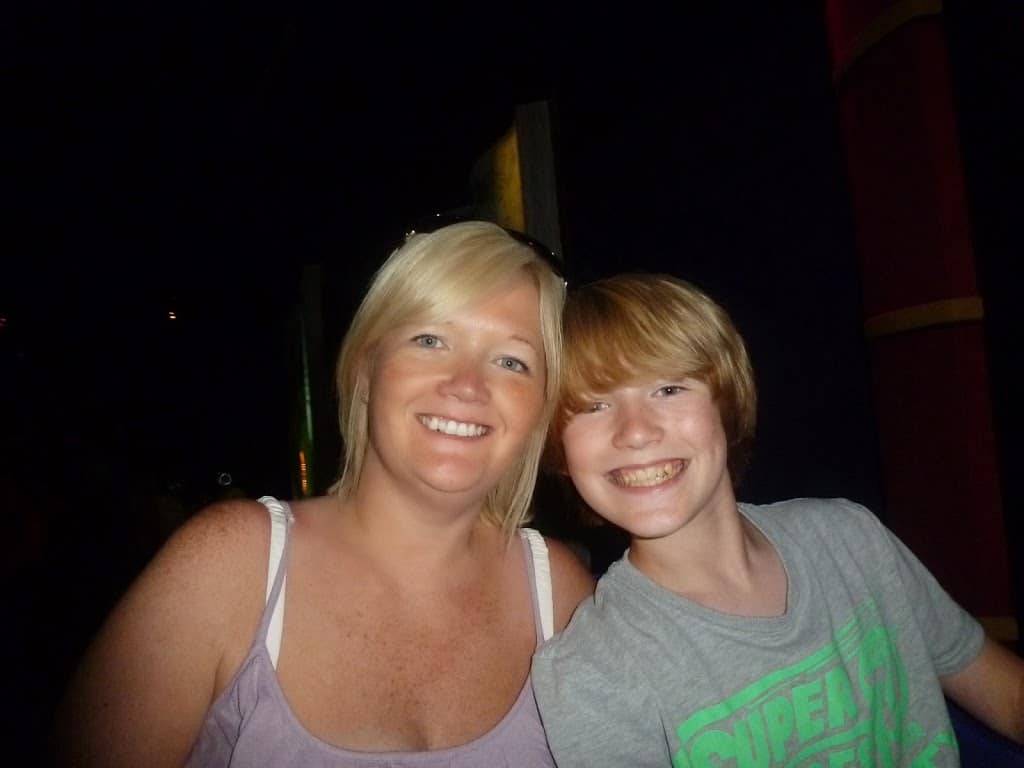 But we have had to deal with some odd misconceptions, reactions and question over the years. If we would allow it people would treat him like he is fragile. He is so not.

A couple of years ago we visited a lovely aunt of Chris’s, she proceeded to get two a huge bowls of sweets; 1 for Joe, 1 for Jack. Chris told her Jack could not eat all of those without an injection. So she took the bowl of Jack and tipped all the sweets into Joe’s bowl and said so oh I am really sorry.

Fortunately Jack has a fantastic sense of humour  so was laughing hysterically. And Chris Quickly sorted it by getting a small bowl for Jack, and taking some off Joe who was grinning like a Cheshire cat at the size of his bowl of sweets. Chris’s aunt is the loveliest, kindest of ladies but just did not understand how type 1 diabetes affects people. And thought it was more like type 2. 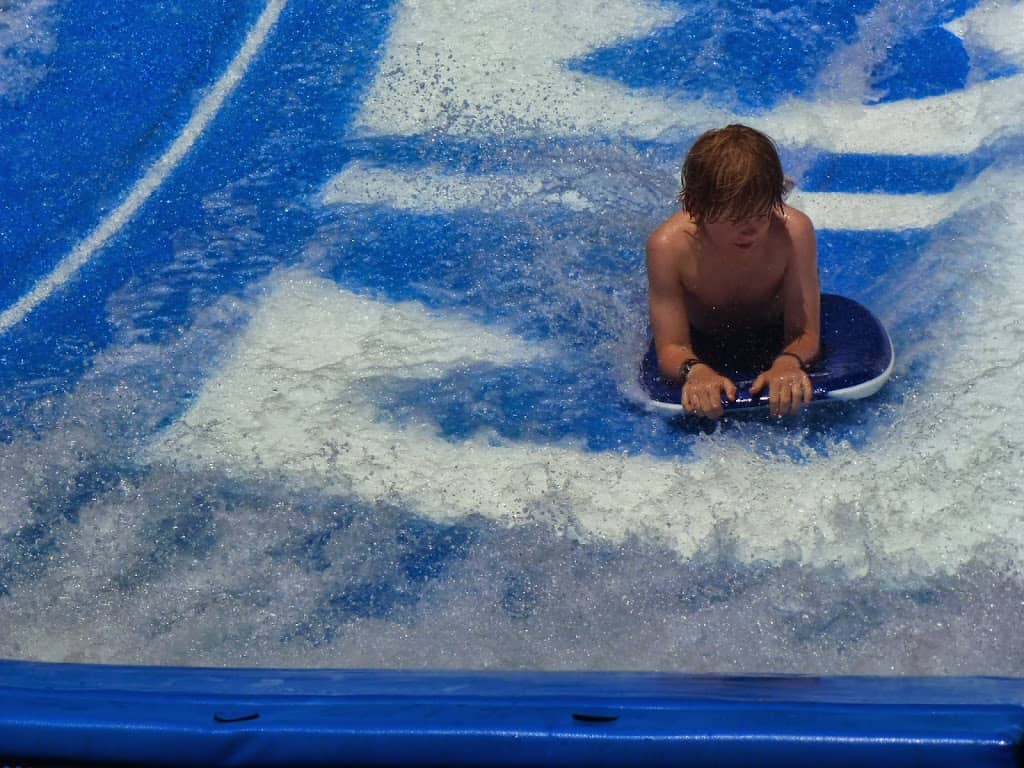 People are always asking if Jack can eat certain foods because of his diabetes, or worry in case he has a hypo when he is active.

And have asked if they should buy him diabetic chocolate at Easter and are surprised when we say thank you but no. All these questions are of course asked out of concern and kindness. And we are always happy to answer any questions. 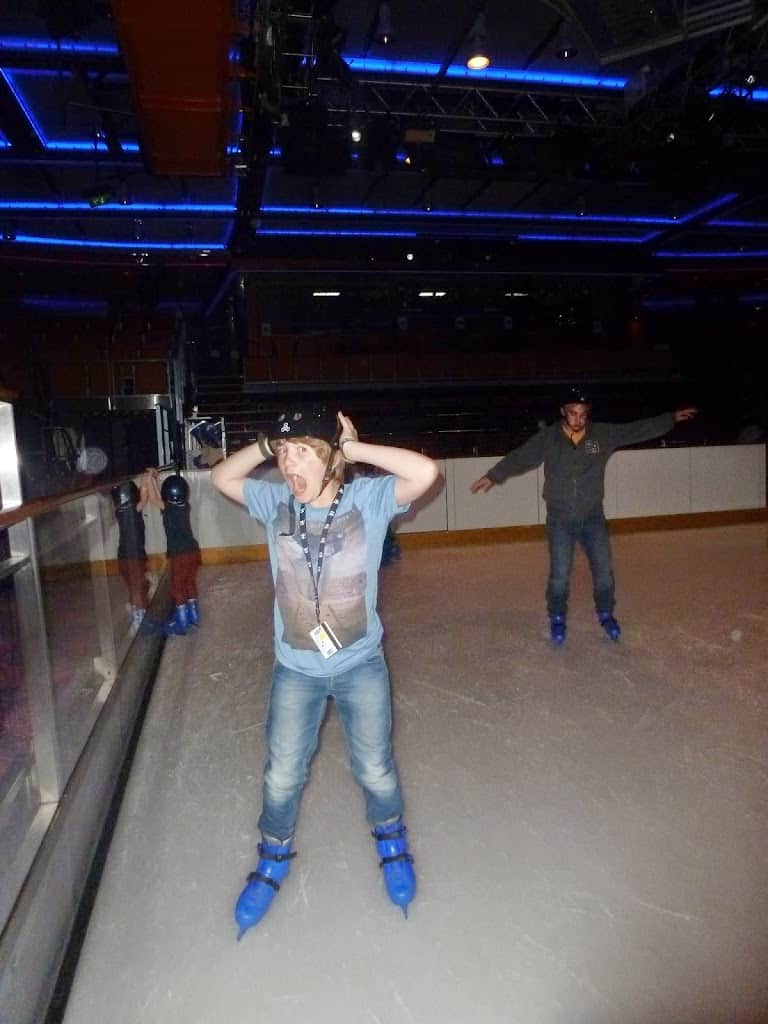 The thing that really gets me cross is the way people look at me at the doctors surgery when I hand in Jacks sharps bins, clearly because I am handing in a sharps bin I must be a drug user. I just want to shout out why I am handing a sharps bin in, but why should I have to justify myself to strangers.
It’s weird we just take the knowledge gained from living with diabetes for granted, and forget what a mystery it was to us when Jack was first diagnosed. It’s not that we are blasé about it, we are more in a state of acceptance and control. We have the power to control it, and Jack is great at doing so.
The one thing this has taught me in life, is never judge anybody by appearances alone. There is so much more going on behind the scenes that we do not know about.
Click here to cancel reply.

Wow, Jack is lucky to have such great parents! My DH is type 1 diabetic, and very keen to stay educated about his condition and manage it well, while having a 'normal' life. I do remember though, when we were first going out, we shared a big piece of chocolate cake in a cafe, and he massively underestimated how much carbohydrate was in it. Just not used to eating cake, I suppose...! I made this lower-sugar lemon pudding so DH would be able to have some with the limited amount of insulin he had left after his main course. Maybe Jack will like it too? Recipe is here: http://family-friends-food.com/magic-lemon-pudding-lower-sugar-version/All the best, Helen.

Thanks Helen, I will give this a try and thanks for your lovely comments x