Last weekend whilst on Joe’s birthday trip to Blackpool Pleasure Beach treat we decided to round the day up with a walk on the beach. Now, no walk on the beach is complete without chips is it? Once armed with our chips, we set off on the sands.

Joe and Fin set off at a run looking for crabs.

It was a windy day, although not particularly cold. The surf was fierce on the deserted beach. It was a beautiful scene. And as we strolled at a lisurely pace, enjoying our chips and the wind blowing through our hair. And this is not an exaggeration, at points I resembled a troll.  You know the toy story version with wild hair standing on end.

All was calm, albeit windy. Until Joe dropped a chip, and then all hell broke loose. Within seconds the, what seemed like entire seagull population of the Northern coast (ok maybe a slight exaggeration. But it certainly felt like it) descended upon us.

Now, I am not talking hovering at a safe distance. I am talking inches away from us, swooping for said chips. I am not sure if you have ever been in the seagull chip situation before, but once this occurs, there is no peaceful way of eating chips. 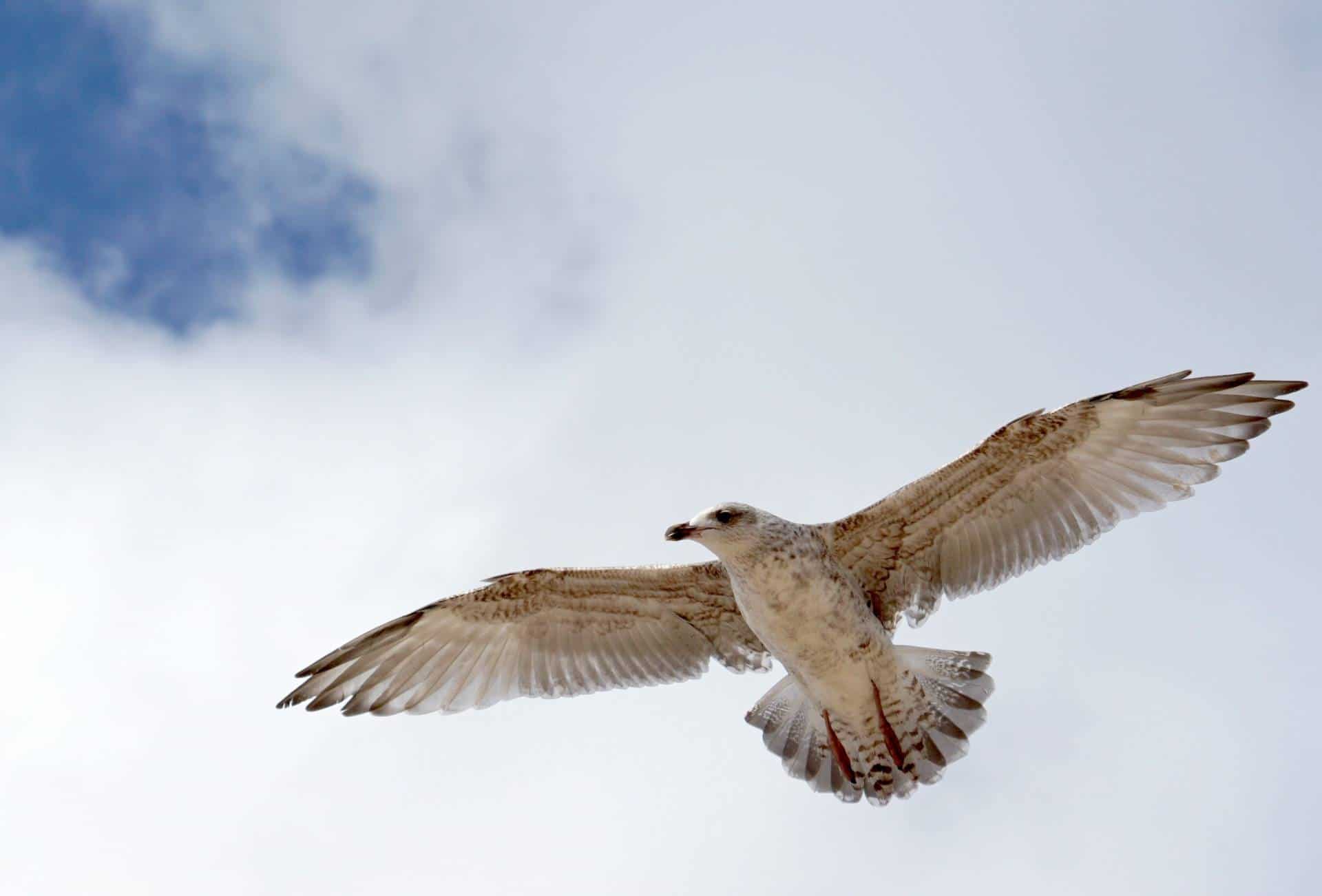 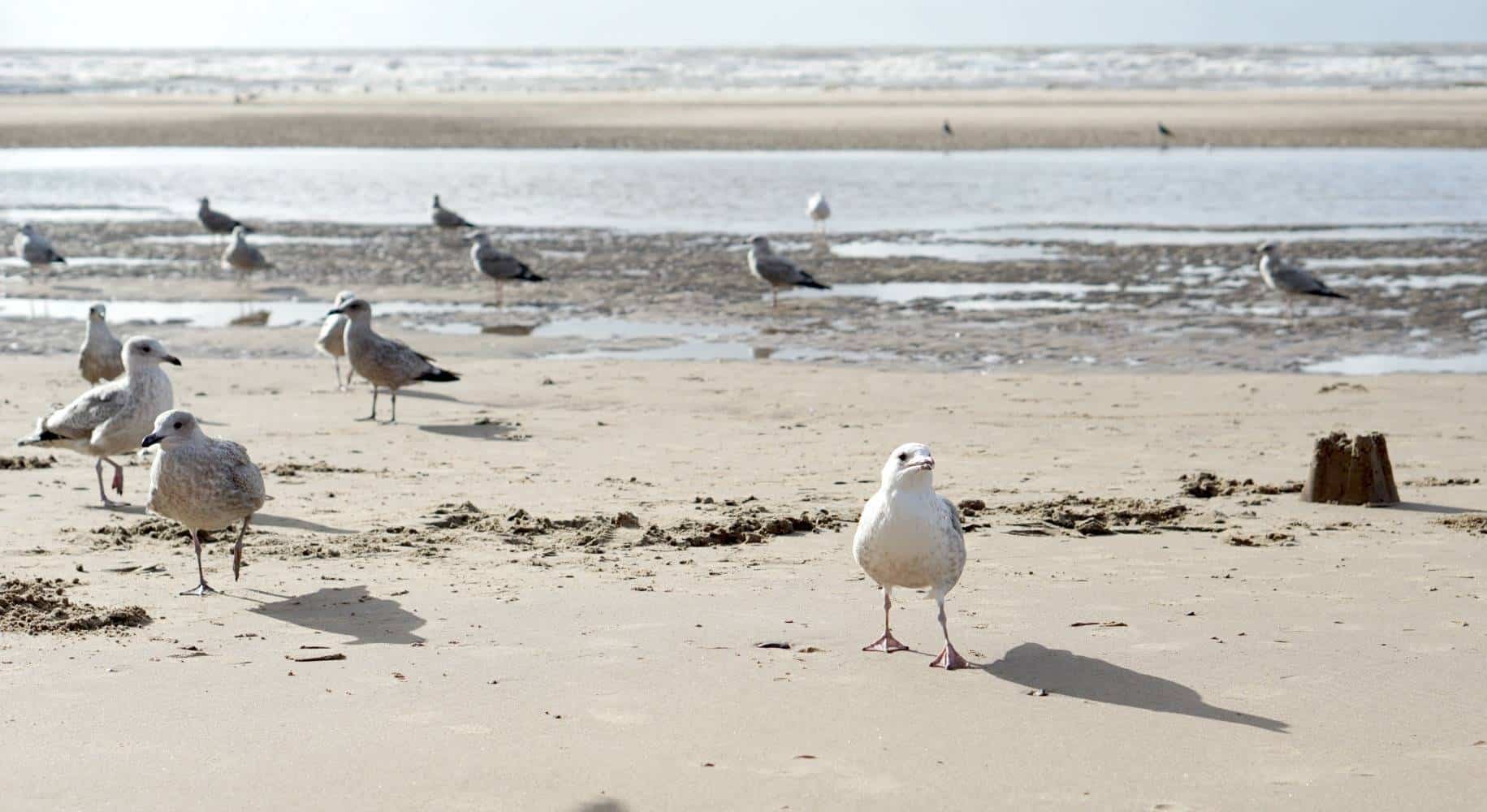 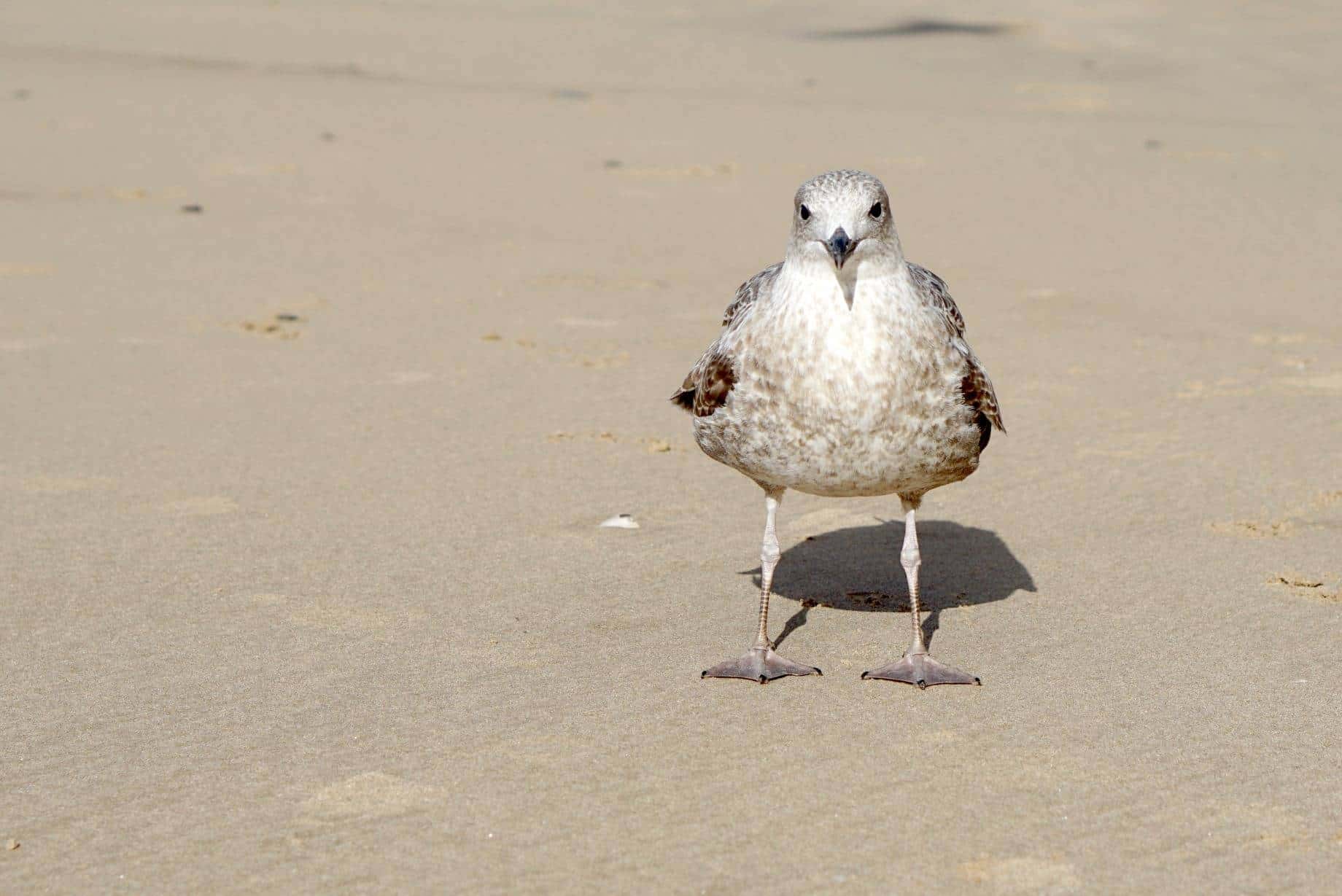 I have never been a huge bird fan;

I blame it on the last time I had a bird so close to me. I had just been to see Santa with my Mum and Brother at Debenhams in Romford.  As we stood waiting for the bus, I remember it vividly. It was after 4 as it was dark, and just as the bus arrived a pigeon swooped down a pooped on my head.

Oh the humiliation of doing that bus journey. My Mum did her best to mop it up until we got home. But my brother gloated and mocked me all the way home. I will never get over the humiliation.  I must have only been 6 or 7 ha ha, but I have never forgotten.

As a result I am the person running in circles screaming when a pigeon comes near. But seagulls are just like pigeon’s aren’t they? Well, I thought so, but on no. Compared to pigeons these seagulls were huge beasts. 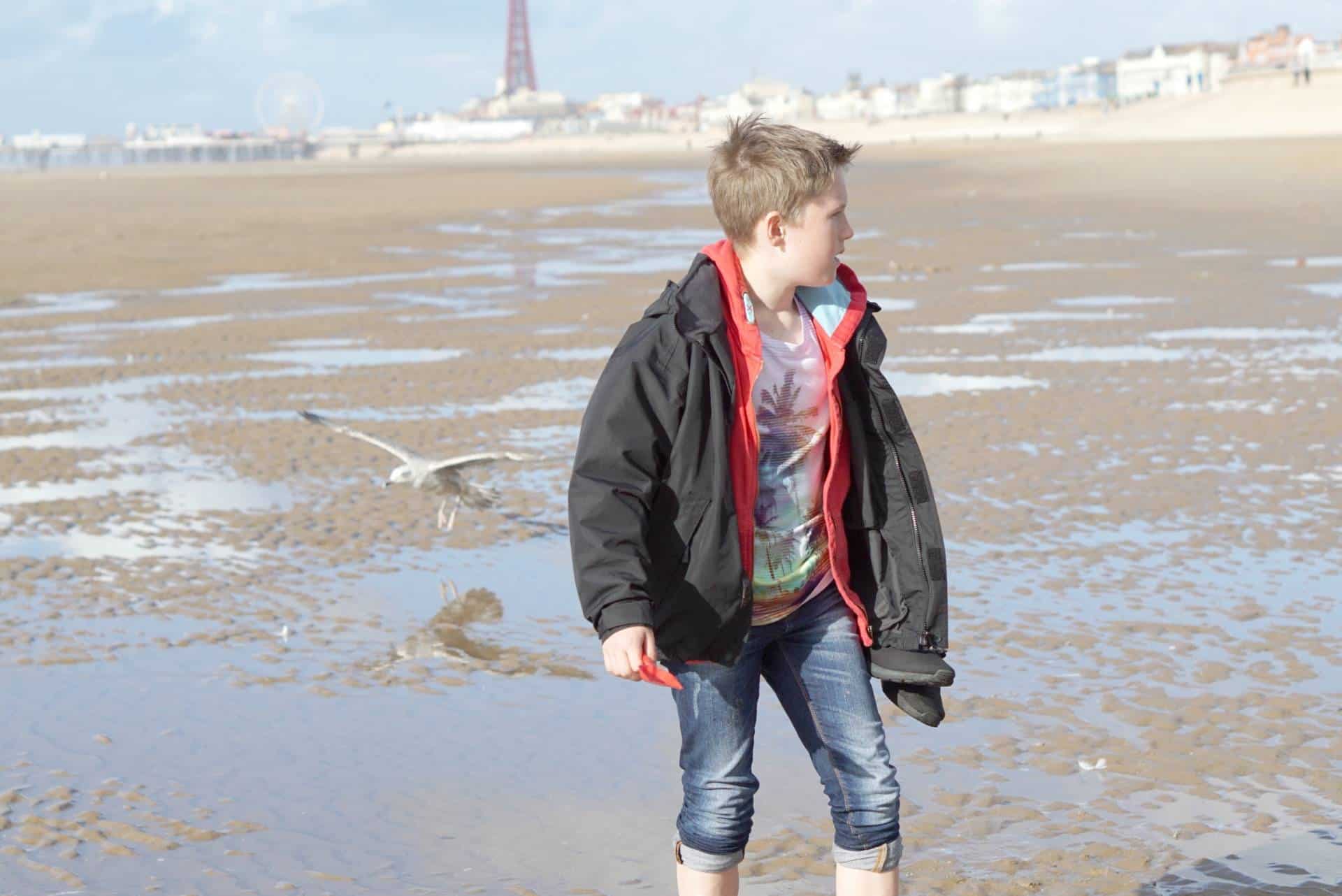 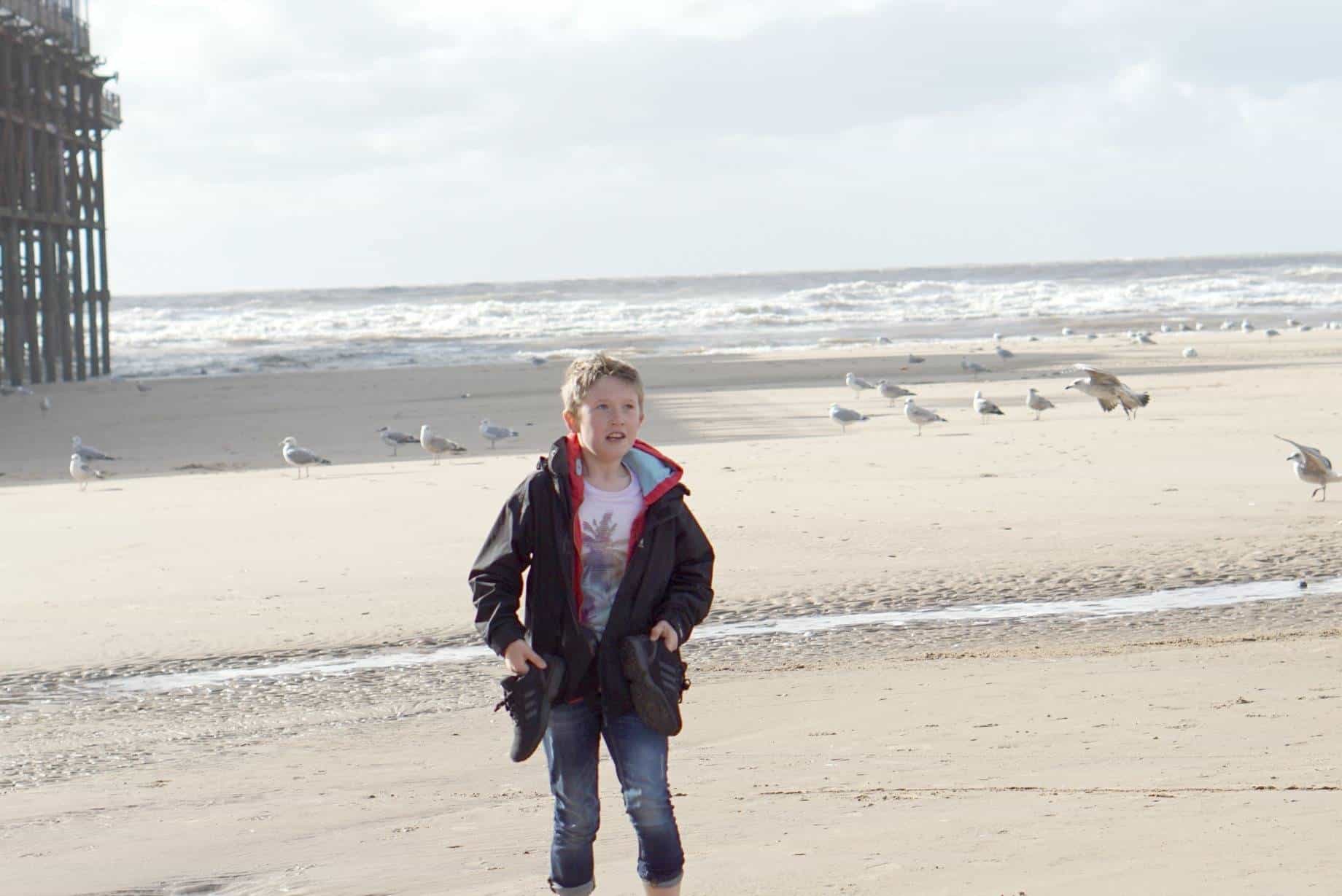 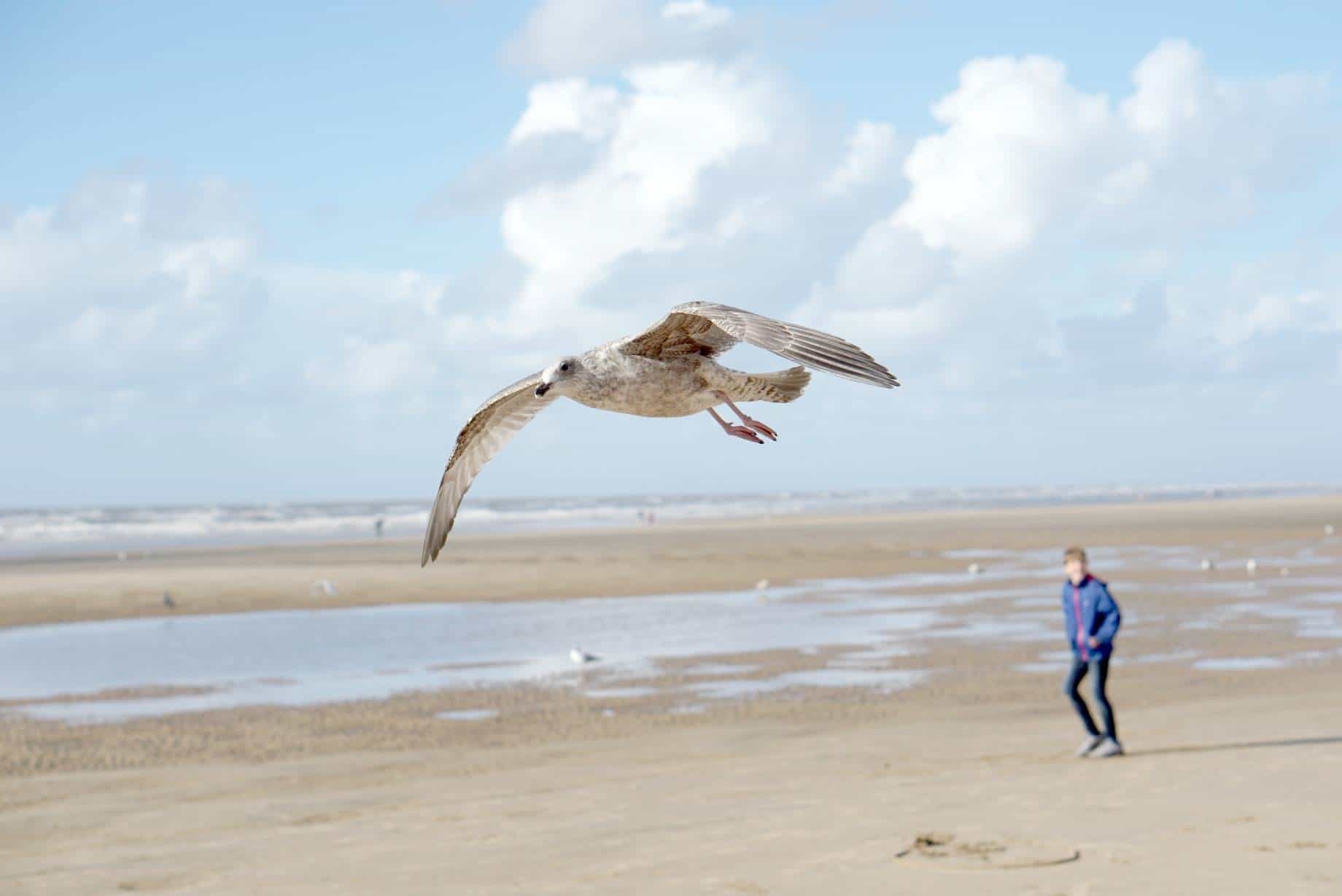 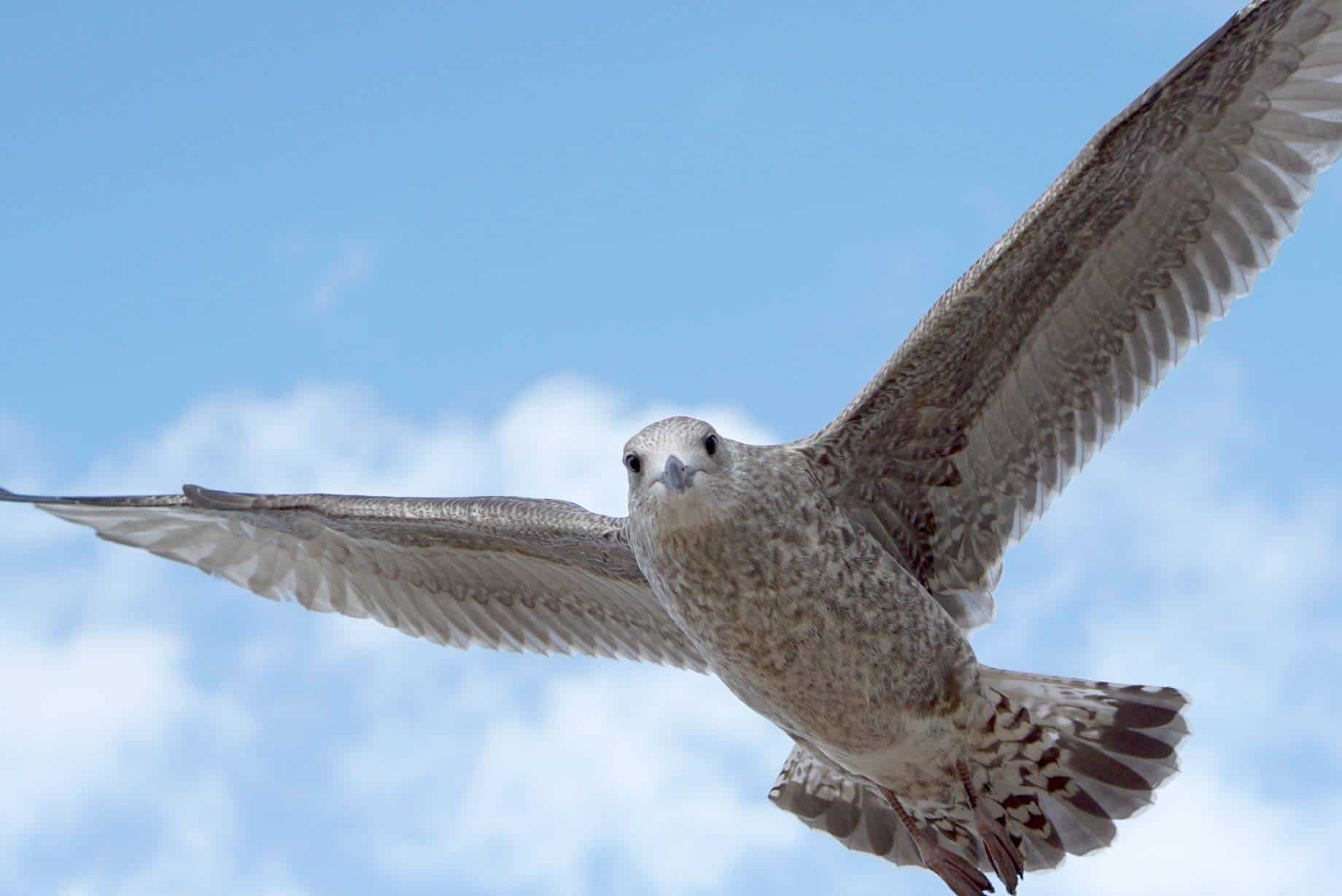 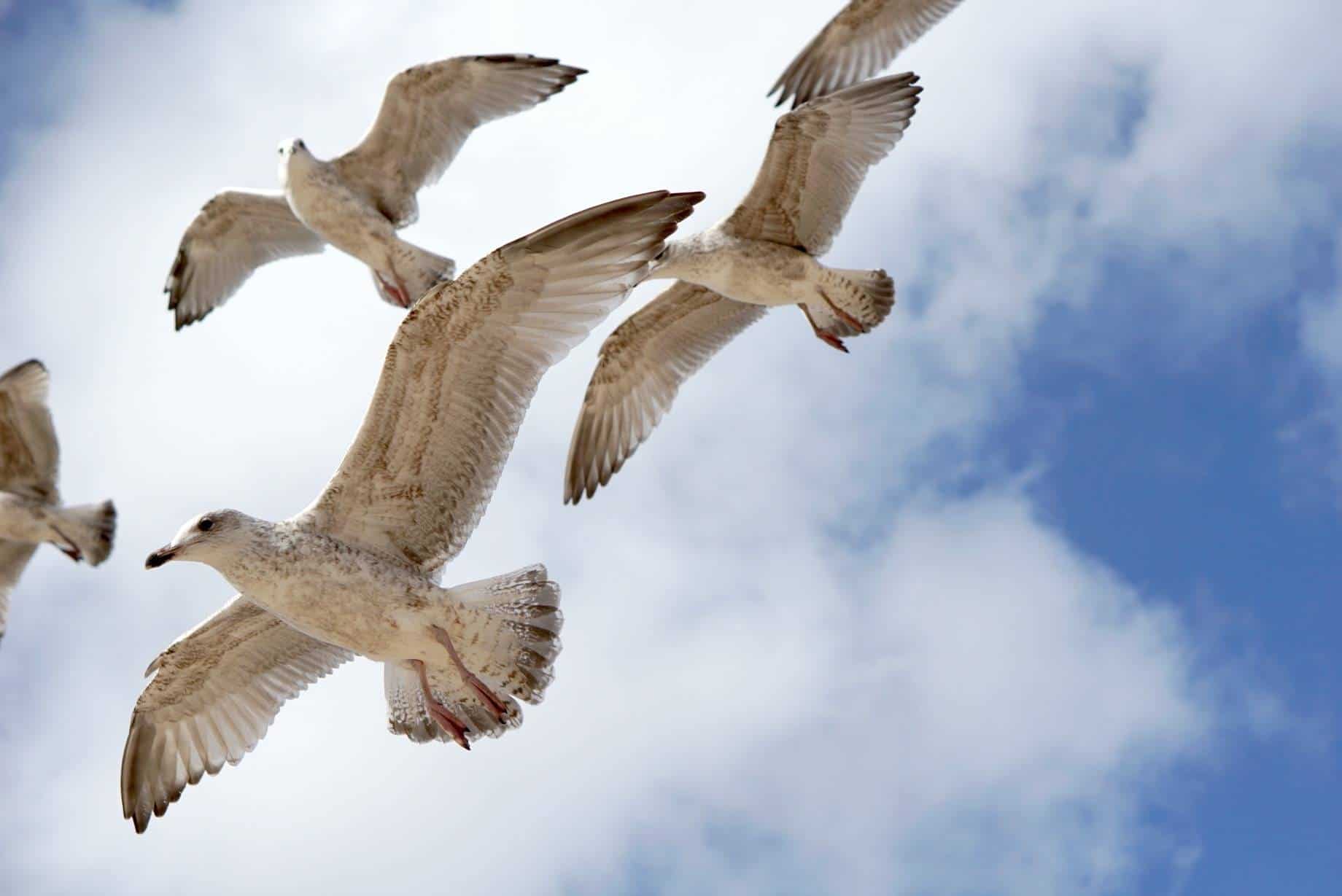 But something really weird happened. Usually I would have been running, holding one of the boys for cover to protect me! But I grabbed my camera, as Joe and Fin decided actually these birds were to close for comfort. Chris just looked on in amusement as I bravely started snapping as they flew inches from my head. Check out the boy’s faces, they are priceless.

So actually these photos mean so much more to me, I have laid to rest the ghost of Christmas past and the poop incident. I will never run from a pigeon again.

Ah I have such fond memories of Blackpool Pleasure Beach - we used to go every year when we were kids. I remember going on The Pepsi Max the first year it opened! Hope you all had a wonderful time - and glad you're over your fear of pigeons! Great pics x #Mysundayphoto

Me too! I remember being so frightened going on the Big one it was the biggest roller coaster in the UK at the time wasn't it?

Awww there are so many horrible stories here too! I am wary if they are around me! #mysundayphoto

Yes they can be a bit scary x

It is incredibly liberating to get rid of past fears, isn't it? I did the same the other day, when I went to owl café in Tokyo. Have always been afraid of them, but they turned out to be so cute! Love every one of your photos. Priceless indeed. :)

Ah thanks nano and well done you too! x

Great pictures Sarah, we not huge fans either since one stole a whole pasty off Evie when she was little, in Cornwall xx

Ah bless, I know they are menaces aren't they? x

Blooming seagulls though. They were a pain in the backside stealing food from kids' hands in Weymouth last year.