You don’t think about stuff like that often do you? I feel so fortunate to have been a child of the 70s. When it was safe to play out on the street, to have no concept of time. We used to come home from School, get changed and then play out till the light started fading or our Mum shouted us for dinner.

We lived on a block, so had a great route and lots of friends lived around the block. As a result we had that feeling of freedom that kids just don’t get today. Yet in reality there were plenty of parents along the way keeping their eye out for us all. 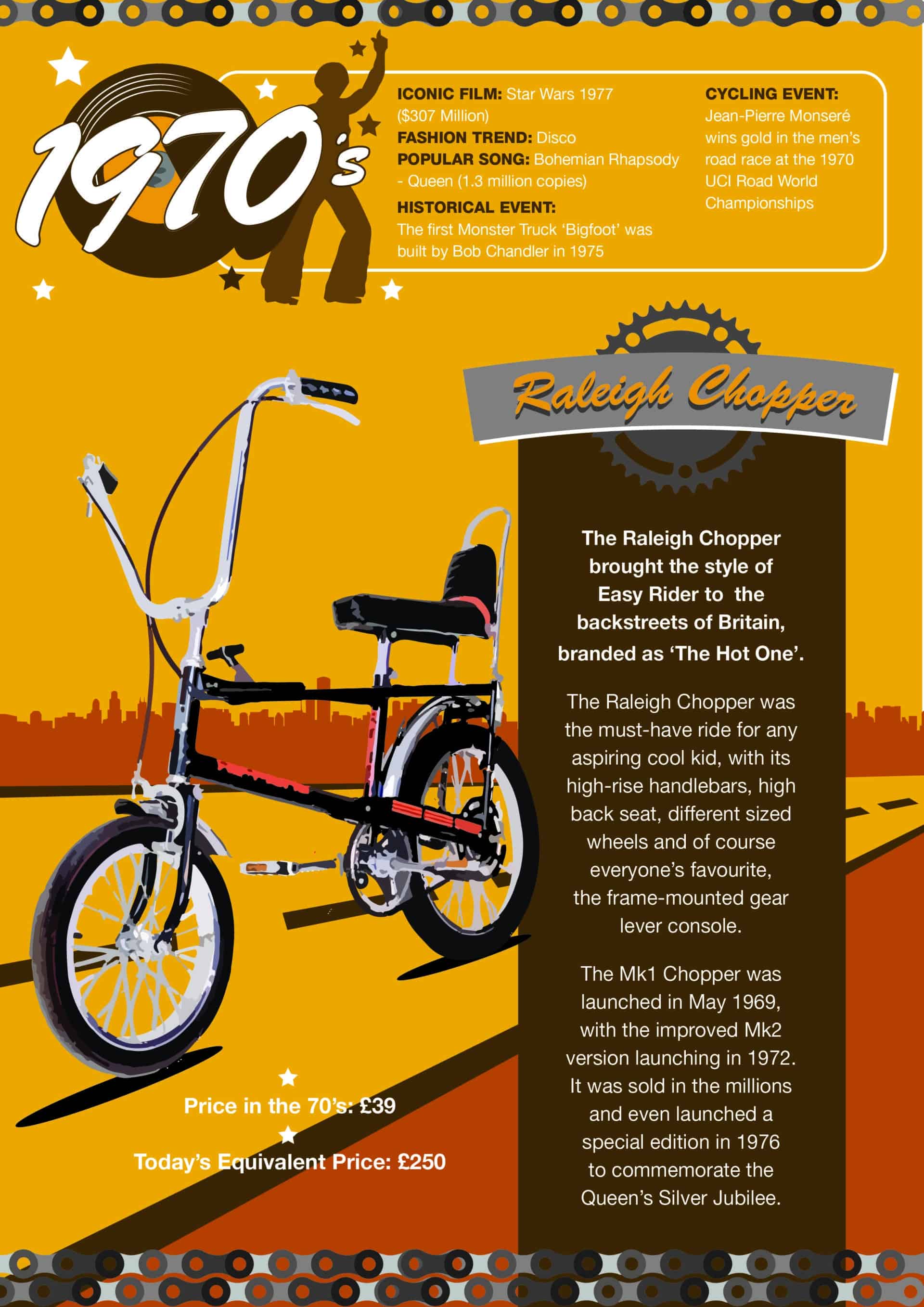 I never remember having any fear, and as we all piled into a friend’s house all of our bikes would be dropped in the front garden. Never did we ever think they weren’t safe, because we were. In those days everyone knew everyone, and everyone knew your bike. I suppose it was like cars these days. At 10 my bike was my mode of transport so it was nearly always with me. I had a red chopper and was so proud of it. My brother had a blue one and we thought we were so cool driving around. I came unstuck a few times as I want as brave as Stephen. I never ever went as fast as him.

Anyhow the little trip down memory lane got me thinking of some of the inventions of my childhood that at the time was incredible. Yet now are so ingrained into every day life and society.

I remember my aunty Maureen getting one and thinking wow, what is this amazing machine that can answer you back. I never forget that moment I first laid eyes on it. It literally blew me away. We begged our Mum and Dad to get us one, but they said we didn’t need one. Don’t get me wrong if we had needed it we would have had one. But back then not many people had them. Who would have thought that life would have been impossible without them these days?

I never forget the day I got my first Sony Walkman, do you?

I thought I was so cool with my Jackson 5 tape. Walking along bobbing my head, maybe singing along. Every now and then the tape would get stuck, generally when the batteries were running low. You had to wind it back up with a pencil. I would have freaked if I had have seen an iPod. And gosh there is no way our boys would have the patience with tapes.

And lastly the VHS video player

We were so lucky that our Dad had a video shop. We got to see every film the day it came out it was so cool. I was trying to explain the concept of video shops to Jack last week and he could not get his head around it at all. He could not understand what motivated people to return the video and that it was all based on trust. He kept saying but what if they don’t return the video? Well, they just did! 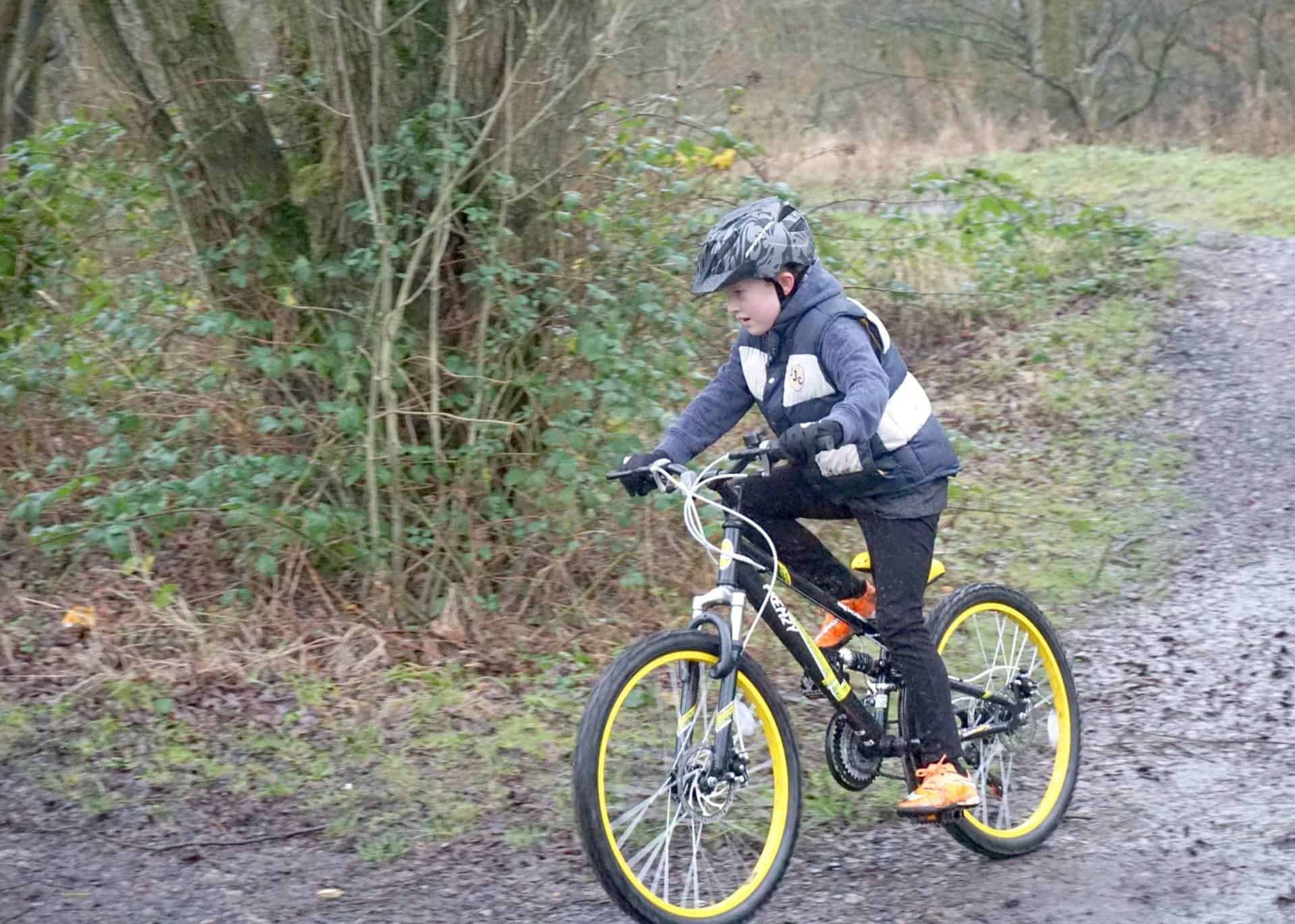 But wow how times have changed for the better, yet what a wonderful era to grow up in. To see history being made, and all these wonderful technological breakthroughs. And did you know choppers are now collectors pieces.

And as our boys have grown up like all kids replacing bikes as they grow, starting out with stabilisers, being the pride they felt when they were first removed, getting their first BMX. It’s so nice to see that yes gadgets are all amazing but some things don’t change. And you never forget the day you learnt to ride without stabilisers.