Doesn’t it make such a huge difference to wake up to sound of birds singing and bright sunshine? It feels so much like spring today, I must admit to feeling a bit giddy about it. It’s been a cold wet winter and we are all so ready for a little sunshine.

This is the first half term in ages that we haven’t been away and actually it has been lovely to take it easy. We have had lazy mornings, caught up with friends and generally chilled. We did have one family day planned. But I was ditched in favour of clay pigeon shooting!

A sign of the times I suppose, and it gave me the opportunity to have a swim. Apart from that I have only managed 1 yoga session this week. It’s so much harder to get to the gym during the holidays. Of course Joe can come along to swimming with me, which he occasionally does. But it is amazing how an 11-year-old dive bombing into the pool can make swimming feel so much less relaxing.

Chris surprised me with a beautiful bunch of flowers on Valentines Day,

Which was a lovely surprise, as he is very hit and miss on the valentines front.  This was also the first year that Joe asked me to take him shopping for a valentine’s gift for his girlfriend ahhh. Jack is to into football to worry about girls, so it is the first time I have helped one of the boys valentines shop. He was so proud with his gift and over the moon that he received one back to, bless him. 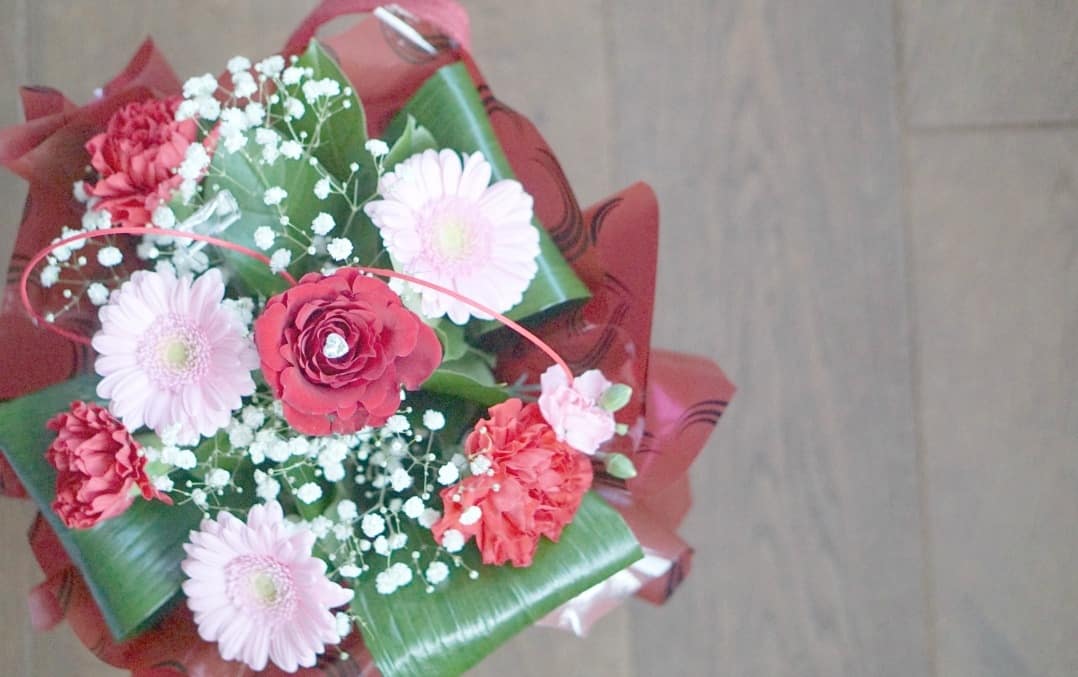 I wrote this week about my little trip to London with my lovely friend Donna.

I have also uploaded a little vlog we made as we pottered around London. We decided to vlog it mainly as a little fun. It will be a learning curve for us as we intend to vlog our adventures going forward. It didn’t turn out quite as expected, as it seems we are more of a comedy act than serious vloggers.

And it maybe highlights the fact that we can’t be trusted to do even simple things when we are out and about together as we get to enthralled in gabbing to notice what is going on around us. We might have got on the odd wrong train as a result, which is crazy as we are both used to the underground and don’t have any issues using it! Clearly apart from when we are together. One thing I have learnt from this is I need to invest in some sort of microphone to use in busy places, to drown out the background noise. 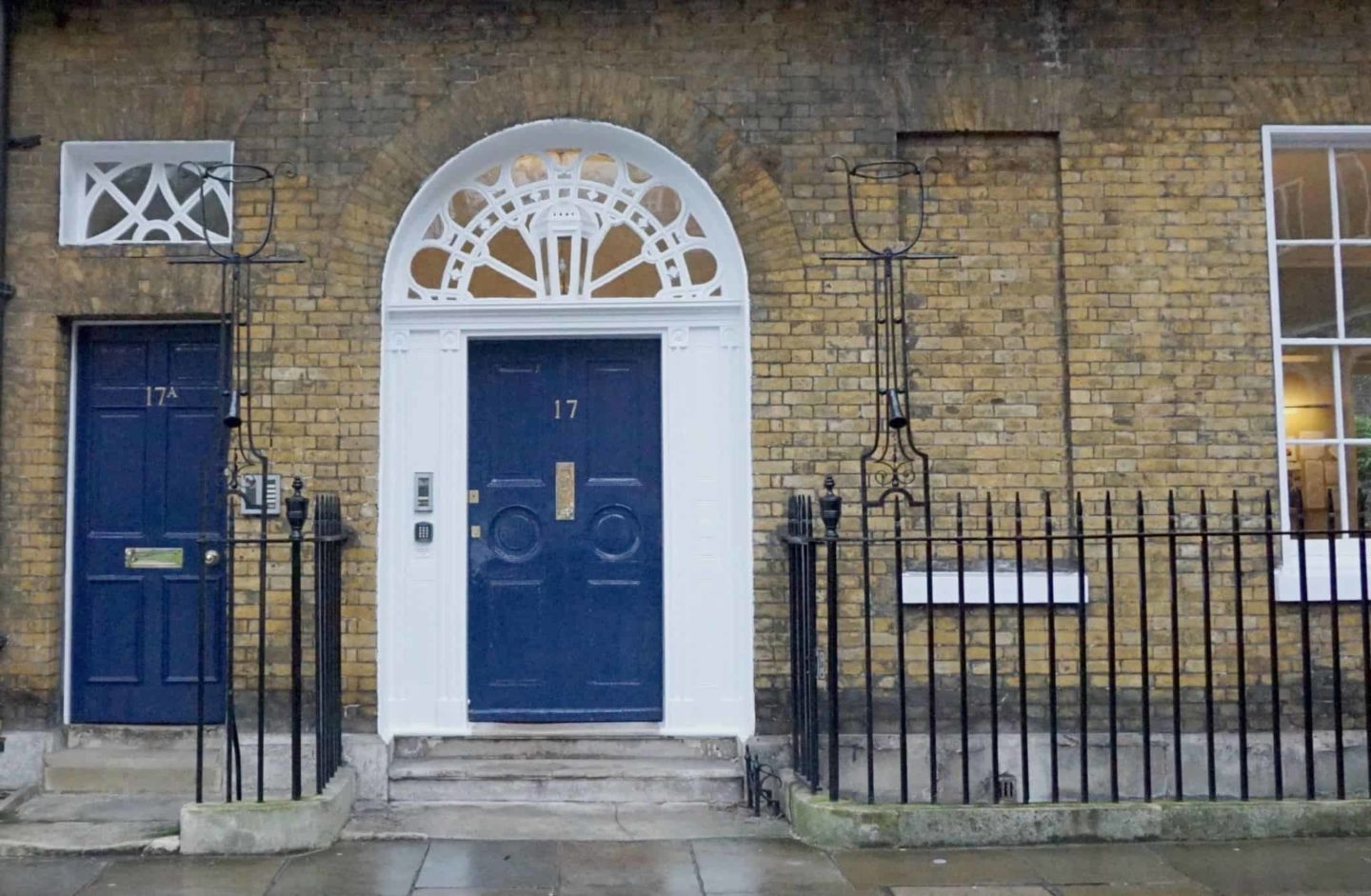 Another thing I notice vlogging myself on a cold windy day in London was how dehydrated my skin looks.

When I really thought about it, I hardly drink any water. And have been really lazy in my skin care routine. I have made a pact to drink much more water. I just need to get into the habit again. And ordered a lovely new set of Elemis products. Luckily QVC had a great little Pro-Definition set on offer last Sunday and a bagged a real bargain at £68.00. QVC has never been on my radar before for beauty products but I will be checking out their offers from now on as I saved a fortune. 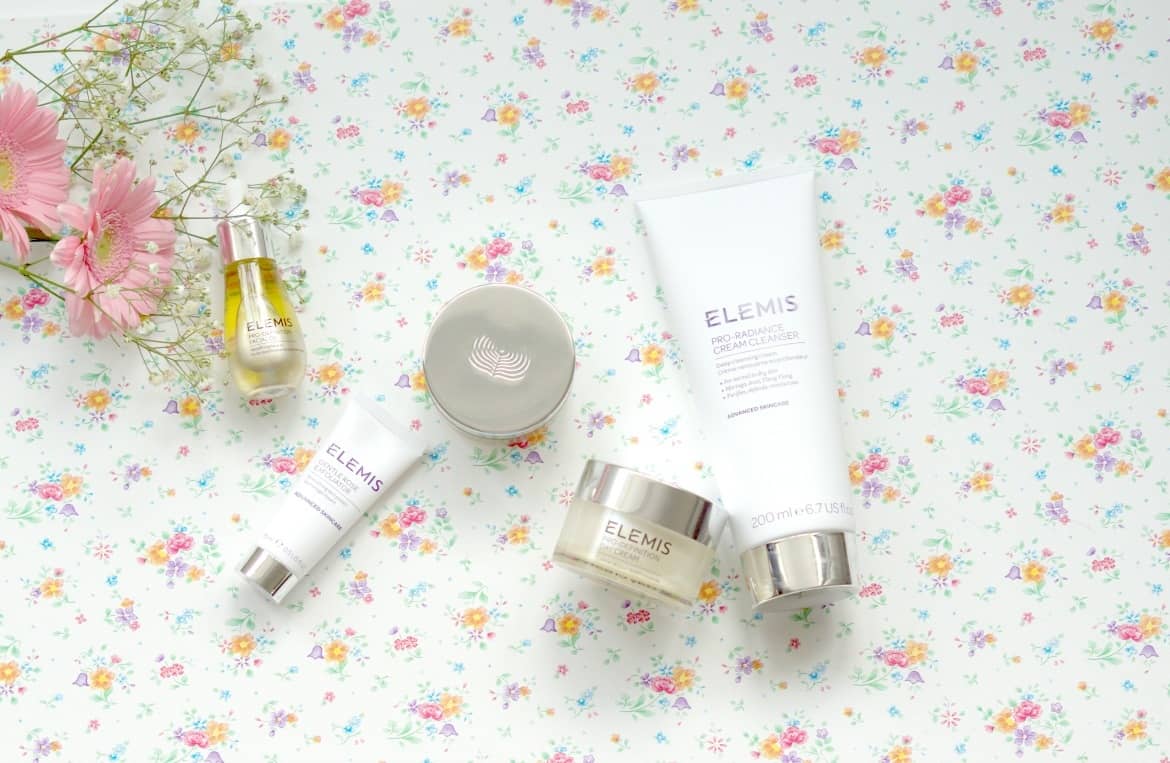 My Gin of the week is Williams Chase Elegant Crisp Gin

It is a citrus based gin, but only to me has a real taste of berries too. As soon as I opened the bottle and the smell hit me I knew this was a flavour I would love, and I wasn’t disappointed. It is a real crisp light summery flavour and one I really enjoyed. 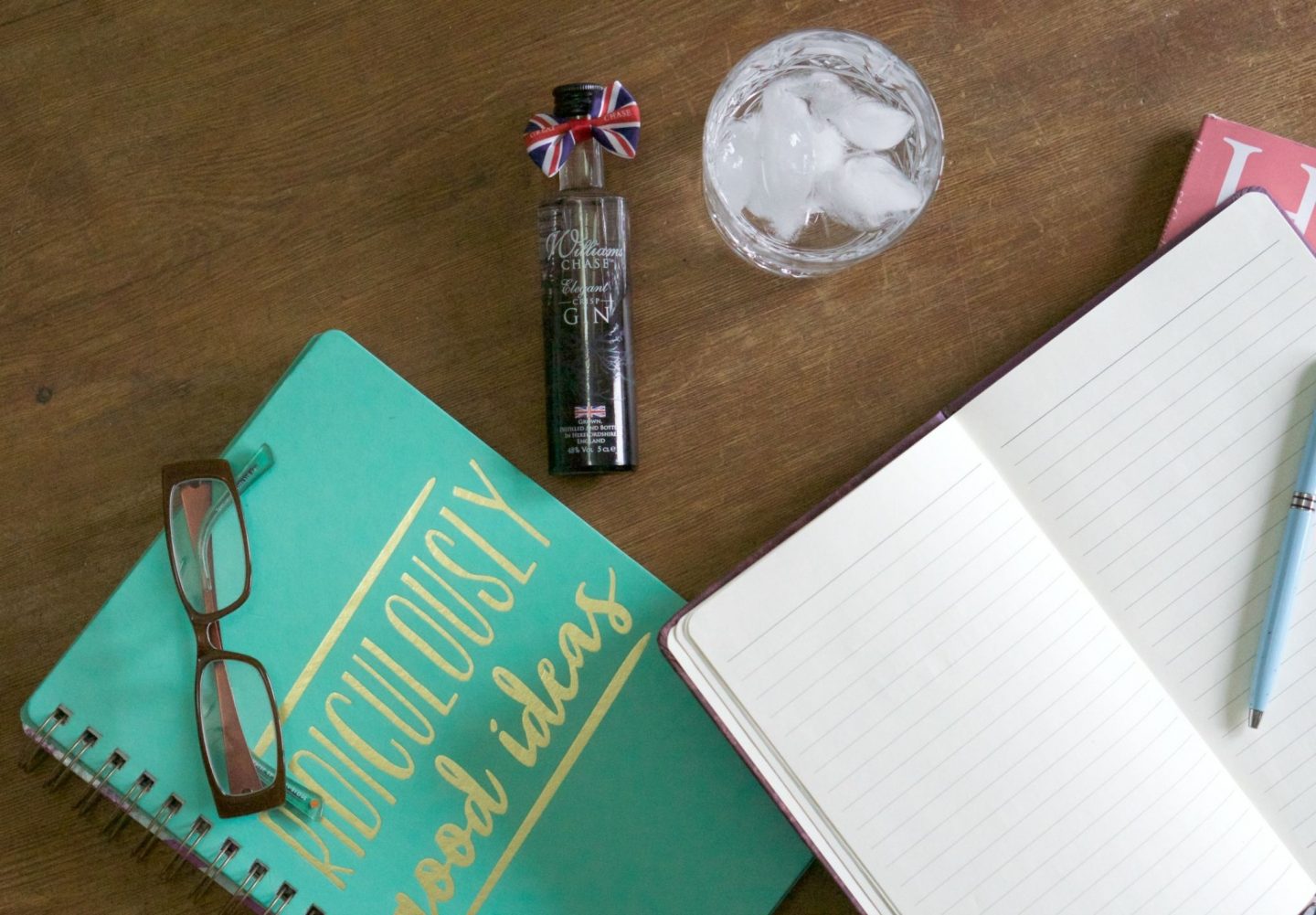 The Christie boys have all headed out for a FA Cup match, I am actually glad they have gone as they all had pre match nerves. They will never admit it, but they did!

And that’s is, half term over! This is the stressful term when we will hear ifwe have got the high school we want. I am so nervous eeek. And for Jack exams are about to get real, with more mocks and preparation.

Have lovely weekend what ever you are up too. And I can’t believe I am saying this but come on you Clarets!

Haha I can just see you gassing away missing the train! I do love a bargain and have picked up a couple of bits from QVC too. Thank you for joining in #HappyDaysLinky x

I know it is amazing isn't it? I have got another mega bargain this week x

Sounds a lovely chilled out half term Sarah. We find out next Wednesday about high schools, which is the same day Katie also goes on her school residential. She is going to the same school as Morgan so I think we will be ok. Keeping my fingers crossed that you get the decision that you want. And how sweet you had to take Joe Valentine's shopping. Jack sounds very similar to Morgan, though PS4 instead of football. No girls on the horizon at all which I am totally fine with x

Ah thanks Tracey, it has taken me that long to reply I know know out School and am happy, thank goodness that is over x

Sounds like you had a lovely half term - so nice to have some warmer weather and sunshine. Glad to hear that you enjoyed your trip to London too :-) #WotW

Thanks Louise and what happened to that sun grr ! Its throwing it down today x

Sounds like a lovely half term for you guys, nice and chilled. I hope you like your new oven, how exciting! Thanks for sharing with #WotW

Sounds like a perfect half term break to me - we did exactly the same, lazy mornings, just pottering around, seeing friends. Back to reality tomorrow morning though - my older son won't enjoy being woken up early, that's for sure! #HappyDaysLinky

Ha ha no the first day back is always the hardest, isn't it? x