Home » Travel » Behind The Scenes At Stuttgart Airport

Have you ever found yourself doing something that makes you feel a bit guilty?

Stuttgart is high up on Joe’s wish list and has been for some time now. He did not take it well that I was going on this amazing trip to visit the German Christmas Markets alone. So when I found myself enjoying a behind the scenes airport tour that guilt really set in. Because for Joe, this would have been the stuff of dreams, it was pretty spectacular and so interesting.

It’s not something you think about is it? Airports are places you generally pass thorough as quickly as possible, well apart from the BA lounge a Heathrow terminal 5 as an exception maybe, where it would be rude not to chill and spend a little time. But other than that airports have one main purpose. So I have never truly thought about what goes on behind the scenes. But it is immense. The work that goes on to ensure our trip is safe, and that our time in the airport is chilled. 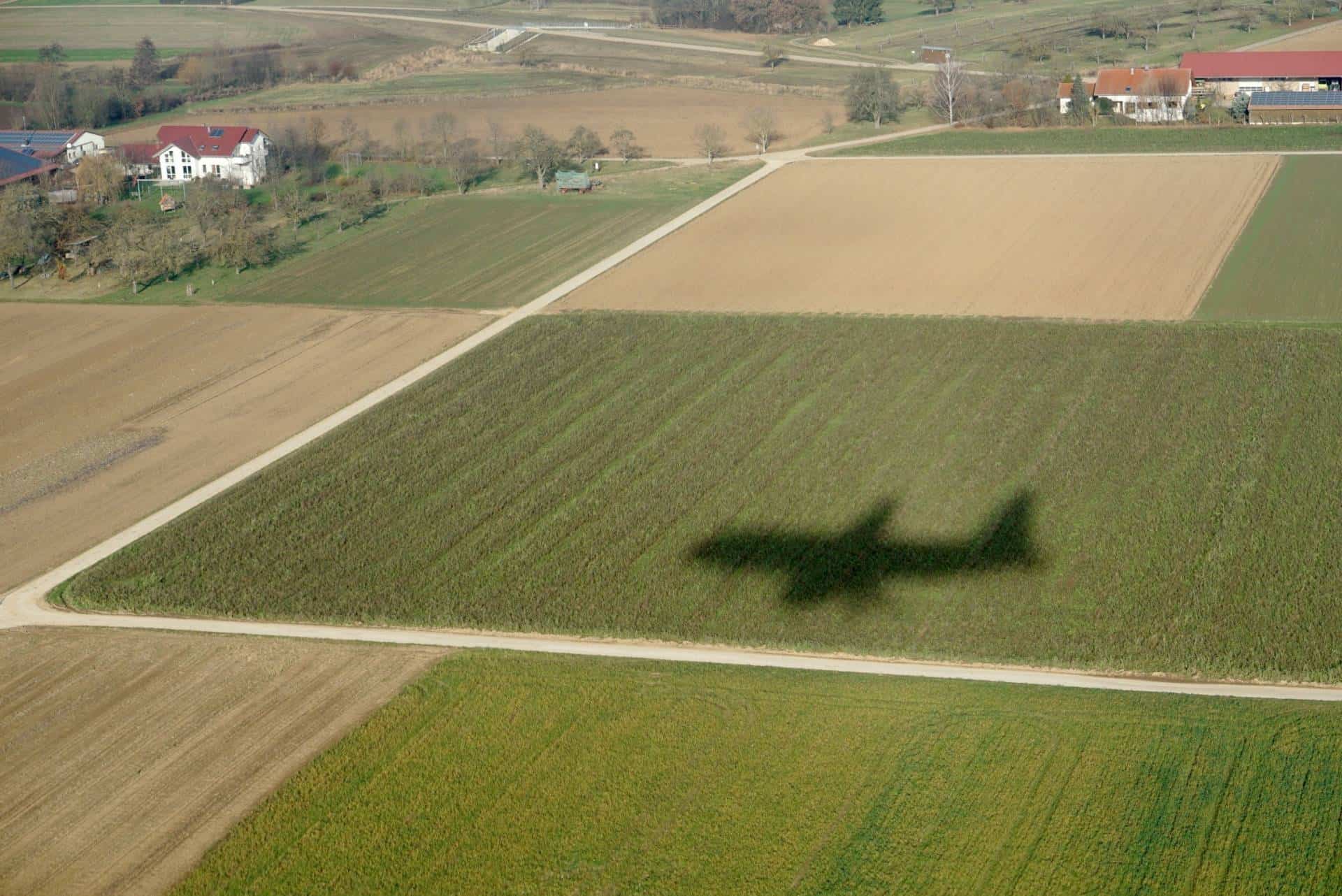 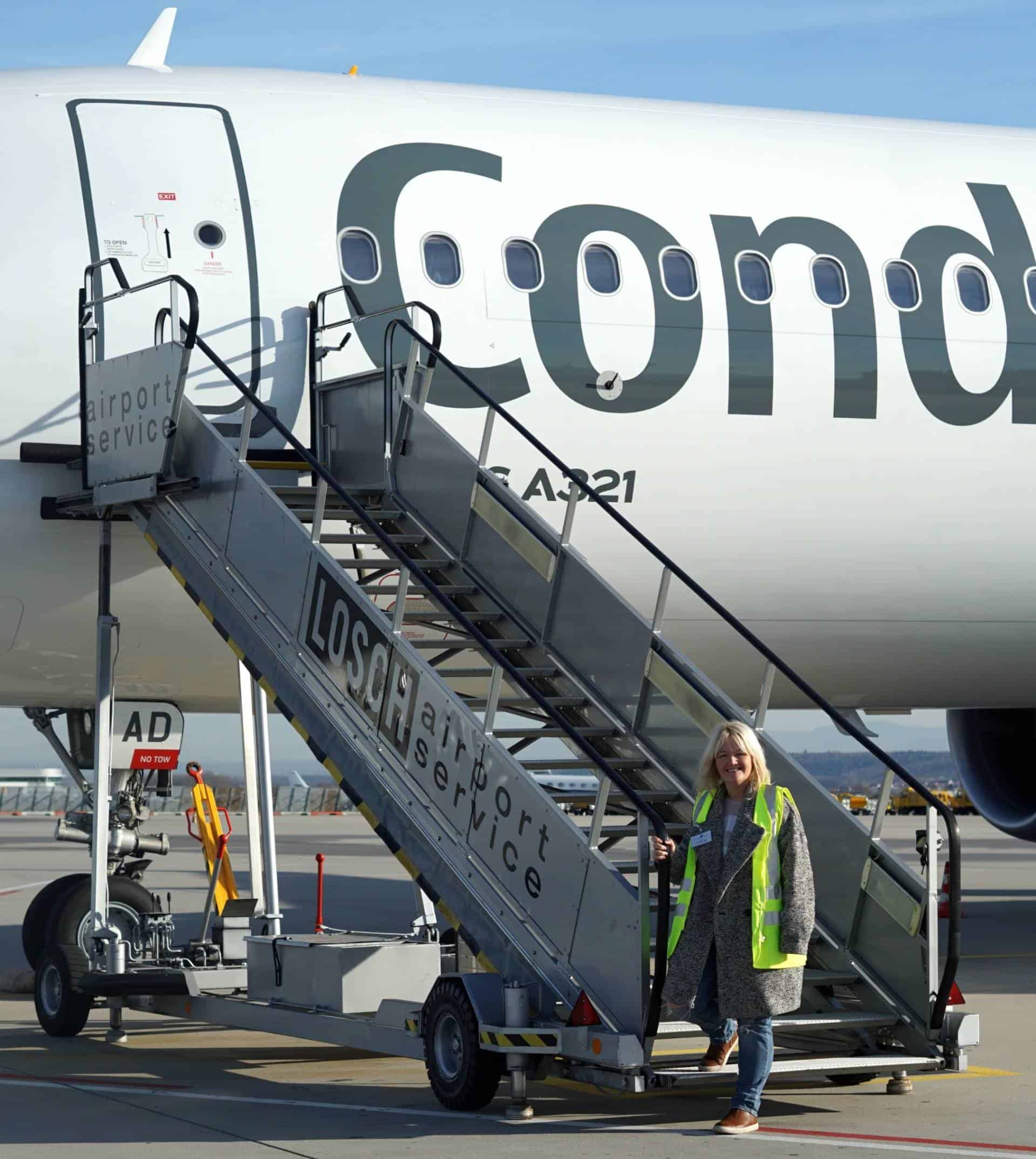 Stuttgart Airport is the 6th busiest airport in Germany

And is considered a medium-sized airport, having 50 aircraft stands and 900 employers. That transport on average 10.5 million visitors a year on mainly short-haul flights. There is also an onsite fire station with 10 Fire Engines.

However in relation to flying in and out of airports such a Heathrow and Manchester Stuttgart feels a more intimate airport. And is very reasonably priced to fly too. I honestly could not believe we hadn’t been before; the region is not only wonderful for Christmas Markets but has so much to offer families. Hence why it had clearly made its way onto Joe’s travel radar. The beauty is that the S Bhan  (Train Station) is connected to the airport and is the quickest way to get around. You can be in Stuttgart within 30 minutes.

During our tour it was clear the pride the team take in the airport.

The security is rigorous which in today’s climate is so reassuring. There is also a choice of dining venues to suit all budgets. Did you know Stuttgart airport even hosts Top Air Restaurant that is a Michelin Star establishment. We dined in the Red Baron and ate a tradition German dish of steak and noodles, which was delicious, and offering great service. Although a random fact that shocked me, Germans drink Fanta and Cola mixed together, and our hosts could not believe I had never heard of it? I always tell the boys off if they try to mix fizzy drinks ha ha, yet in Germany it’s the done thing.

There are also many coffee and cake bars and places to grab a snack. Even a mini market should you be in a rush or travelling with kiddies who want to play in the play area. Which lets face it can be a godsend when traveling with little people? And for those with teens there is also a choice of duty-free shops to keep them busy. And an outside viewing area with a couple of vintage planes to look at.

Although security is key, getting thorough the airport is efficient and effective giving you more time to spend exploring Stuttgart. We flew out with Eurowings and I have to say they were totally on the ball, from the onboard service to the speed of baggage reclaim. Which actually is the quickest I have ever known at an airport. It is an airline that I would thoroughly recommend.

I will leave you with some shots of our amazing airport tour;

I even got to stand at the end of the runway whilst the planes descended over us to land, how cool. My parting thought is that Stuttgart is an incredibly easy and pleasant airport to negotiate. And is the gateway to a wonderful region, one that I cannot wait to spend more time exploring. Although this time it will have to be with Chris and the Boys or Joe will never forgive me.