Home » Family Life » My Weekly Round Up And Friends

Happy Friday, I will be quite honest I am relieved to be going  into the weekend with our little house still intact, the wind has been horrific up here. We had two nights where we barely slept, because we are in the eaves it was as if the wind was whistling around our ears. At one stage I was convinced it was going to take the roof with it! Thankfully last night was quiet and we were back to a night of silence.

This week has been a quiet week, because actually who wants to go out in this weather? But here is what’s being going on over in the Christie household.

Right I am going to get the Elephant in the room out-of-the-way first. And the reason I have been a bit quieter lately.

I have debated long and hard over whether to talk about this, but its part of our life and as such I feel it’s important to raise awareness. Joe had some bloods taken a couple of months ago and it came back that he was pre diabetic, this won’t mean much to most but he had a HBA1C score of 44. Now because Jack has t1 Joe has a higher chance of developing it, also he did have a rather awful year last year and diabetes generally has a trigger so alarm bells rang.

We are so lucky to have an amazing team behind us who ran tests. The first test came in yesterday and his HBA1C has gone down to 41, this is amazing news as it means potentially the first test results were a freak thing. However we still have 2 sets of test to come back before we can hopefully rule it out. BUT no matter what the results we can deal with it.

It’s so important to talk about the signs of diabetes. A big sign of type 1 is increased thirst which Joe has, if you are concerned it’s so much better to ask a doctor the question and be relieved than not ask it all.?

If diabetes is left undetected it can be fatal. Jack was on the verge of a coma when we took him in to urgent care, but he was still walking. He looked under the weather but not to the dangerous degree that he actually was, his sugar was so high. If sharing our story and the signs of t1 Diabetes in children makes parents ask those questions and detect t1 early, then its vital that we talk about it!

It’s taking me ages to read it as I have been so tired at night. She really is an incredible woman. I am just at the part of Barack’s Inauguration Ceremony, it’s an amazing read. And I have just ordered The Familiars by Stacey Halls, recommended by the lovely Kat. Set locally and based on the Pendle Witches I can’t wait to read it, but hope it’s not to scary as we live so close to where it all happened. Although I honestly don’t believe Alice Nutter was a witch, just a women who didn’t want to conform to what people expected. 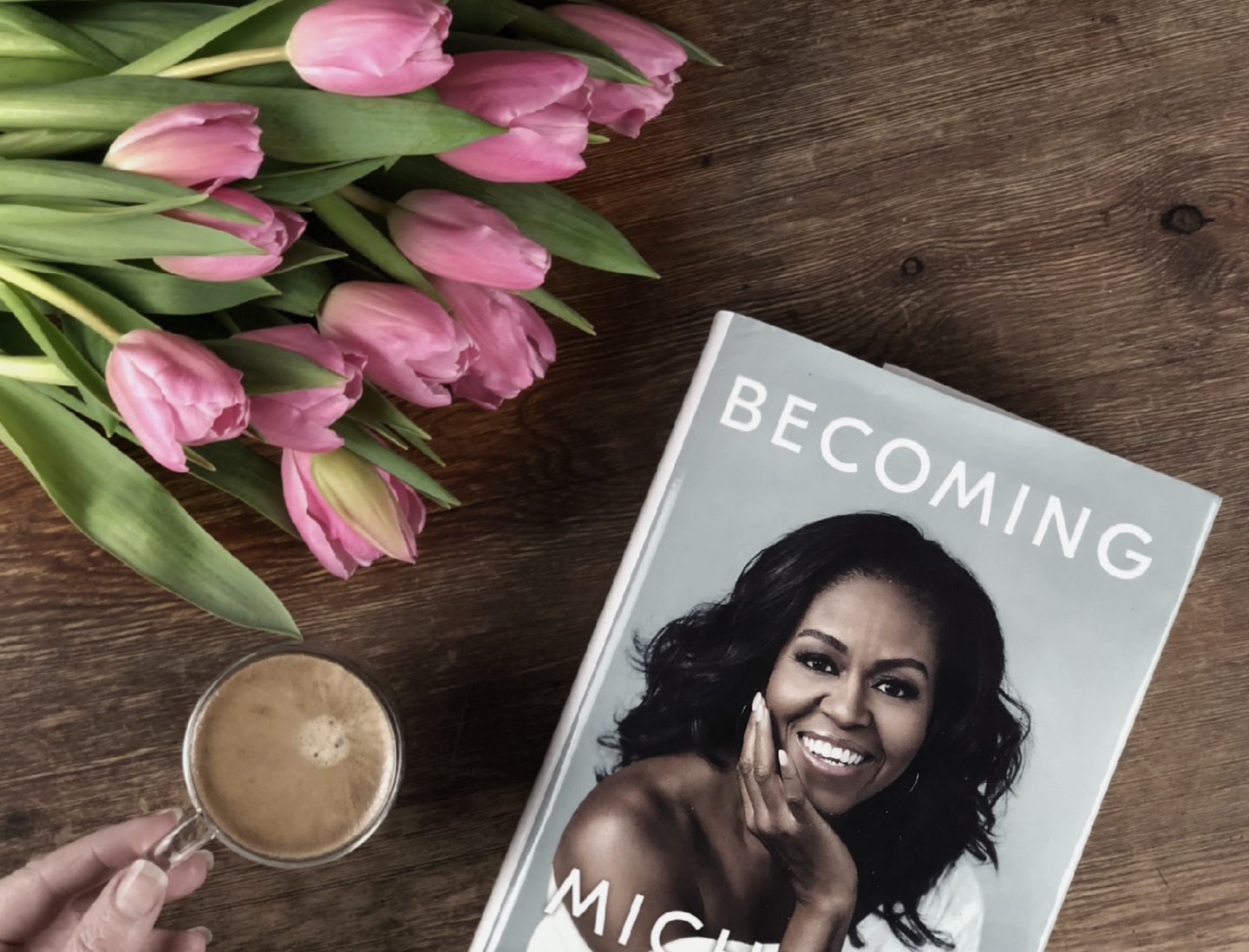 Leaving Neverland, I am traumatised! This programme was so graphic, I have spent hours reading about it and there is a real 50/50 split of what people believe. I loved Michael Jackson and have always been such a huge fan, had all his albums and seen him live. Watching this left me a little heartbroken. It sounds stupid but I feel disloyal believing it all. But then how can you not believe all the evidence. How on earth could any one do that to another person for money and how would they get away with making and airing that programme if it was all made up? It has left me not knowing what to think, but in my heart not wanting to turn my back on a victim who has had the courage to speak out.

And omg Cheat, we still have the last episode to watch but I’m gripped! It’s sooo chilling.

I seriously think I need a few lighthearted episodes of friends to get over this weeks TV!

A cheeky t-shirt this week with my Cricut Maker, well not the t-shirt itself but the design and I love it. I have a few more ideas up my sleeve for more t-shirts. My next project is a completely different print and cut project. I just need to find somewhere to print it as my printer does not like my Cricut which is rather frustrating. It seems I need to find a  Cricut compatible machine, the printer is quite a few years old so is in need or an update! 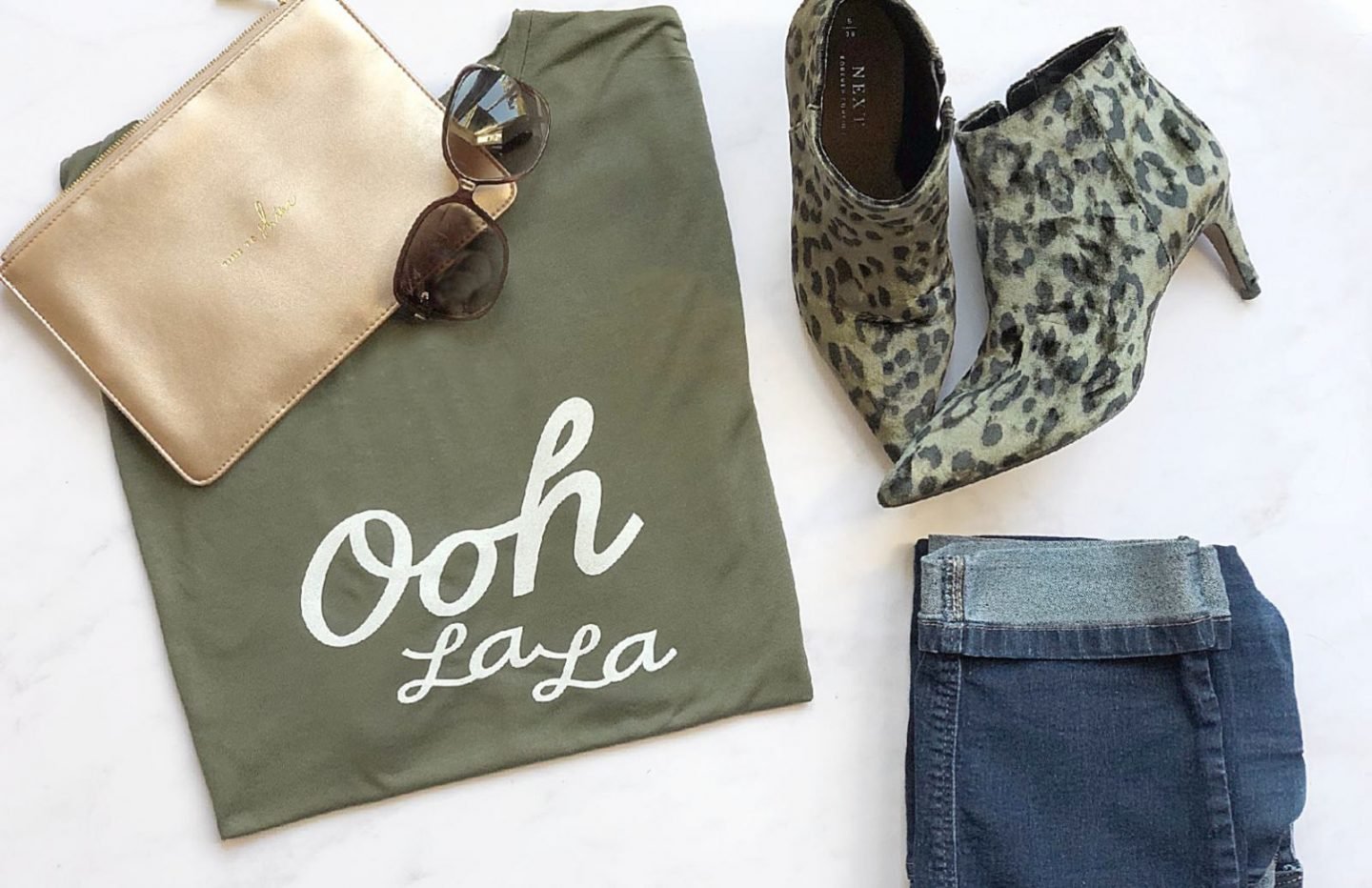 Met Up With Friends

Last weekend I met up with  Jenny, Karen, Colette and Kerri-Anne for a catch up. Jenny made the most amazing afternoon tea she really is the best host. Like always when we get together, it was 90% chat and laughter and 10% work. But that’s ok, it’s just so lovely to all meet up and share tips and that 10% is always so valuable to us all. But mostly it’s wonderful to meet up with friends, this can be quite a solitary job when you have weeks of working from home. The getting out and about bit is my favourite part. 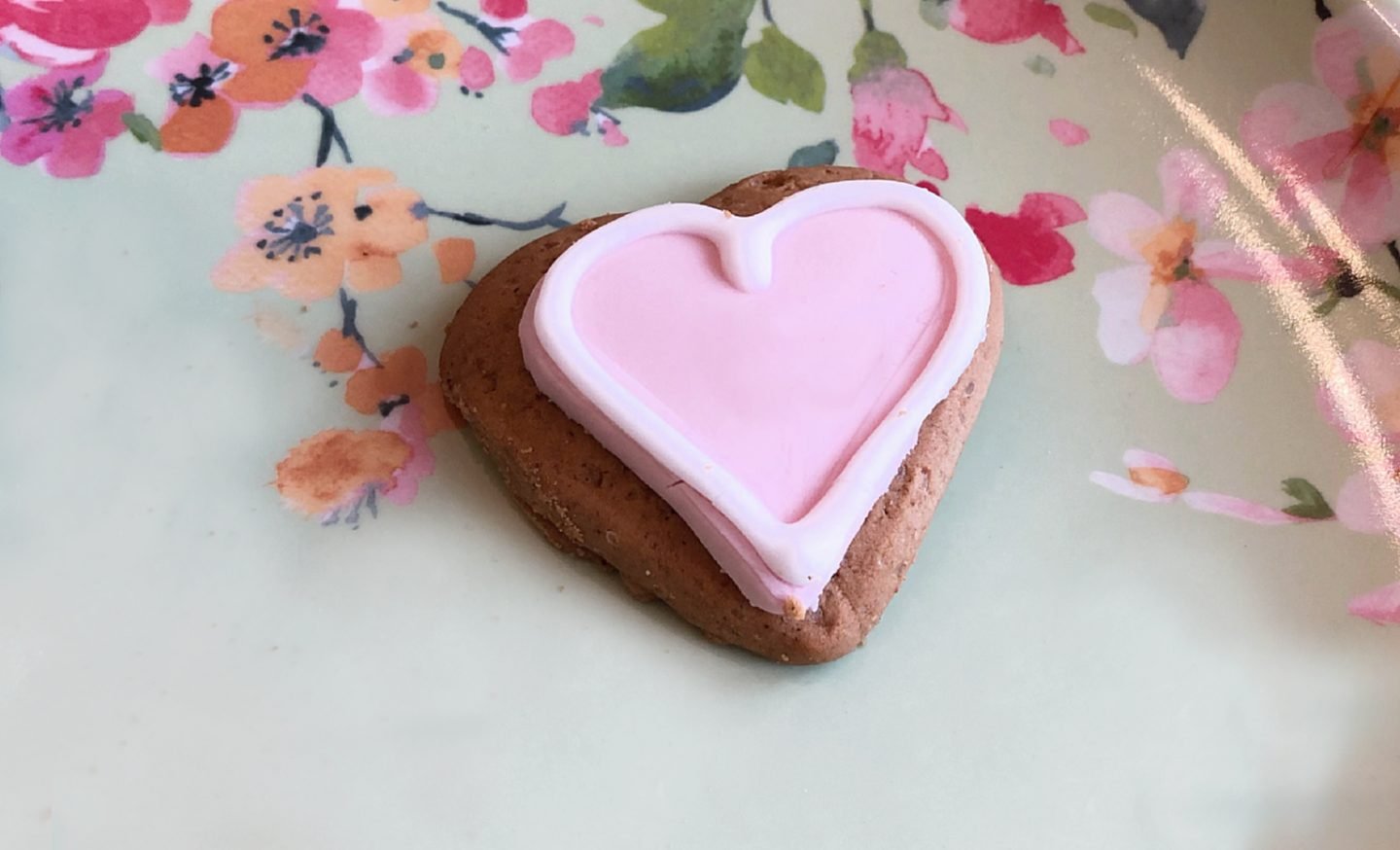 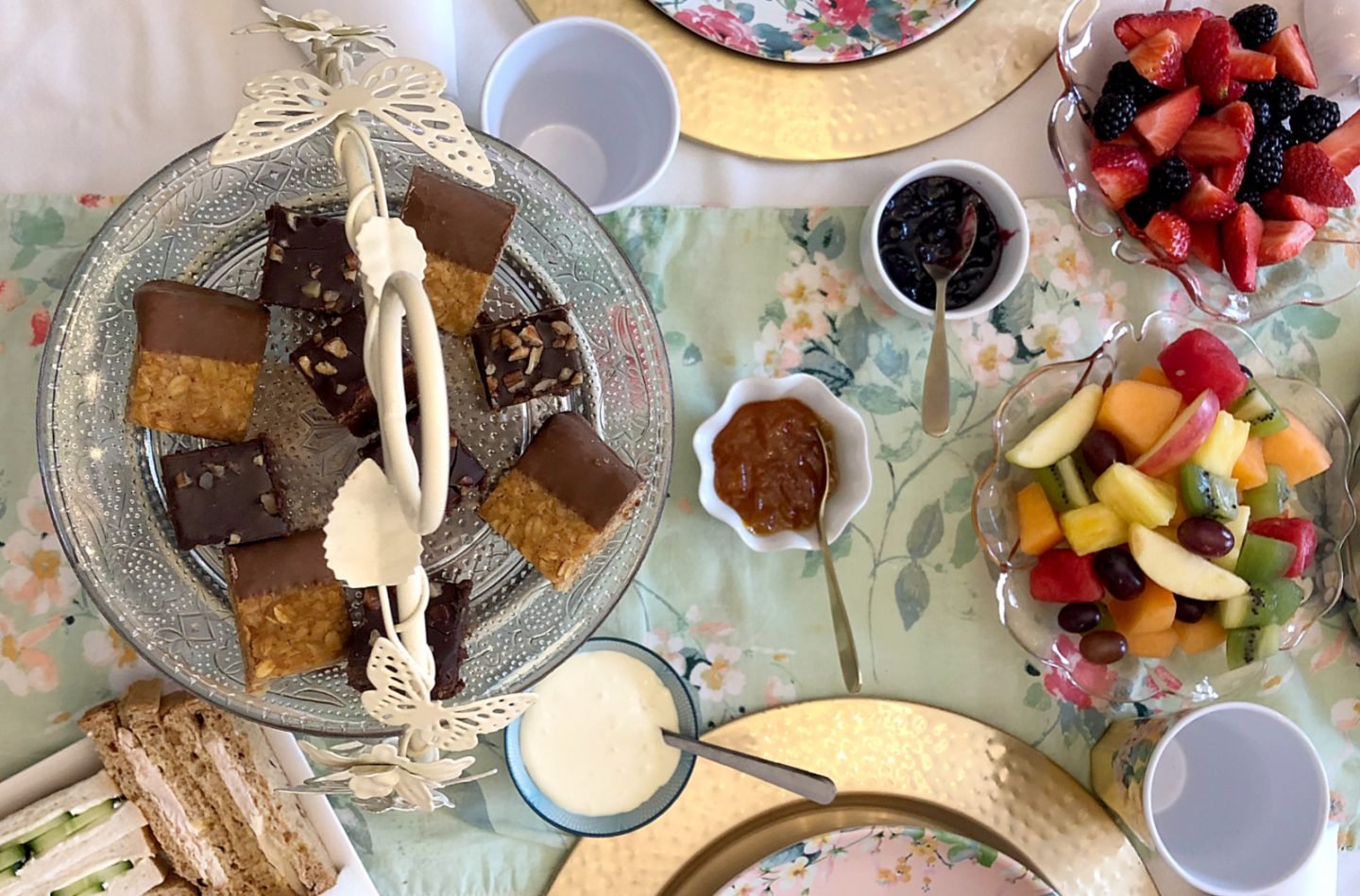 This weekend we are going to see all the kitchen plans which I am super excited about, not so much about seeing the price tag though? I think we are going for a mid grey, but do love navy blue too!! Arghh its such a hard decision. All the plans have gone in, so fingers crossed there are no problems, it’s now a case of waiting !

And next weekend Chris and I are off to London to meet up with friends, I am so looking forward to a weekend of great food and wine and am hoping for a trip to the V&A at some stage, we tried to get in for the Christian Dior exhibition but its fully booked waaaaaahhhh ! Either way I love London so it will be fantastic no matter what we do.

Have a great weekend whatever you get up to.

Linking up with the lovely Anne over at Raisie Bay