Anyone that reads my blog knows I do love an afternoon tea. I also love the quirky and different. And in a sea of normality something that stands out and defies to be different really excites me.

I first visited Cinnamon Bazaar in Maiden Lane Covent Garden (my favourite place ever in the world) in January. When our good friends the Vallance’s booked it for a late lunch during one of our annual days out.

The location is perfect for dining in London. If I am in London I will always radiate towards Covent Garden naturally. When people tell me they have never visited Covent Garden even though they have been to London, I feel shocked.

If you are visiting our great capital city then Covent Garden should be at the top of your list. Where many of the old great movies are filmed or set. Culture and creativity oozes through the cracks in the pavement. I defy anyone to walk the beautiful streets without a smile on their face. 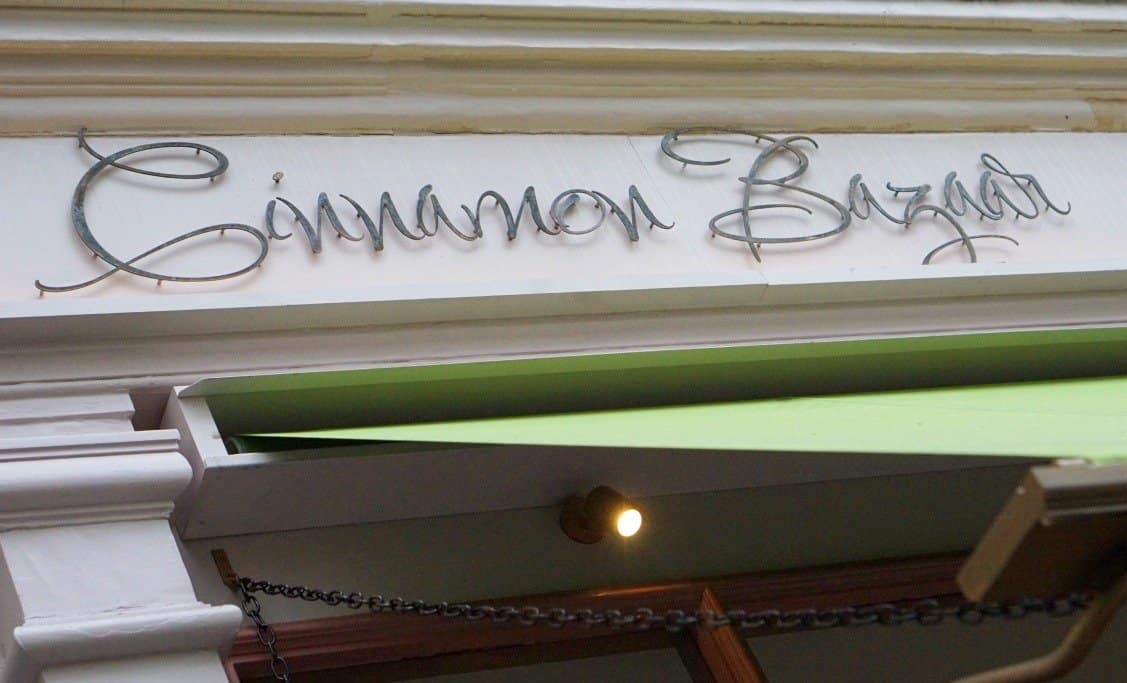 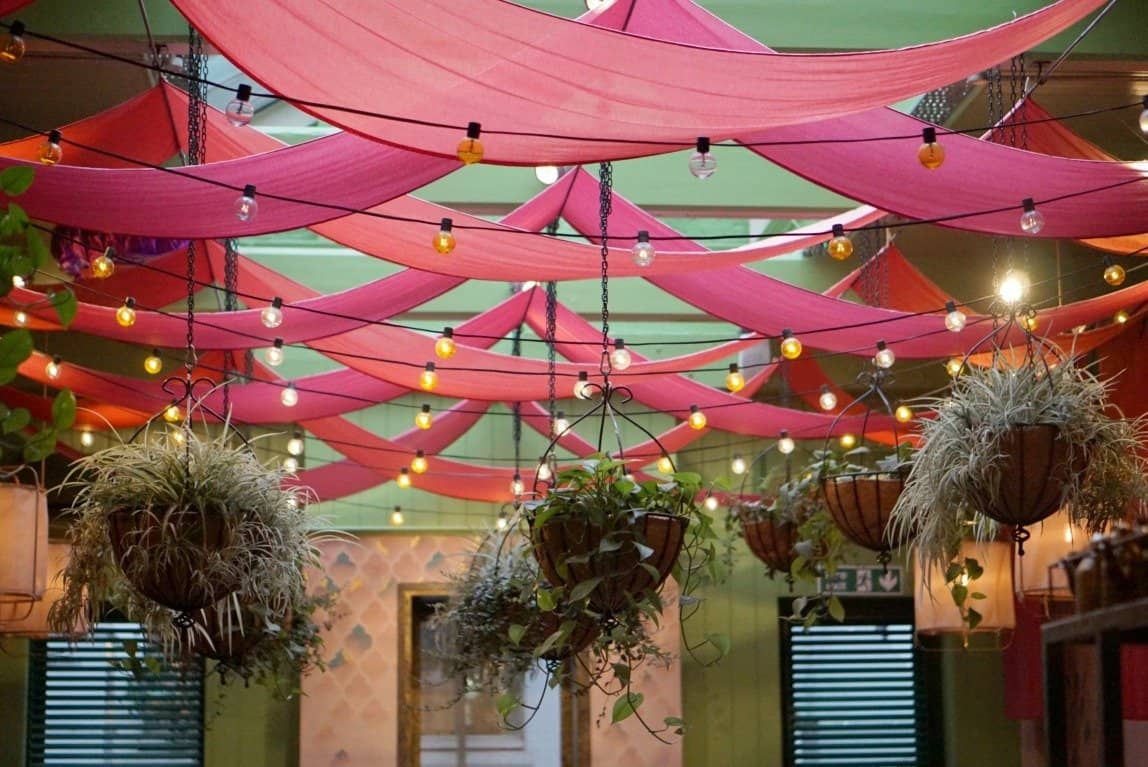 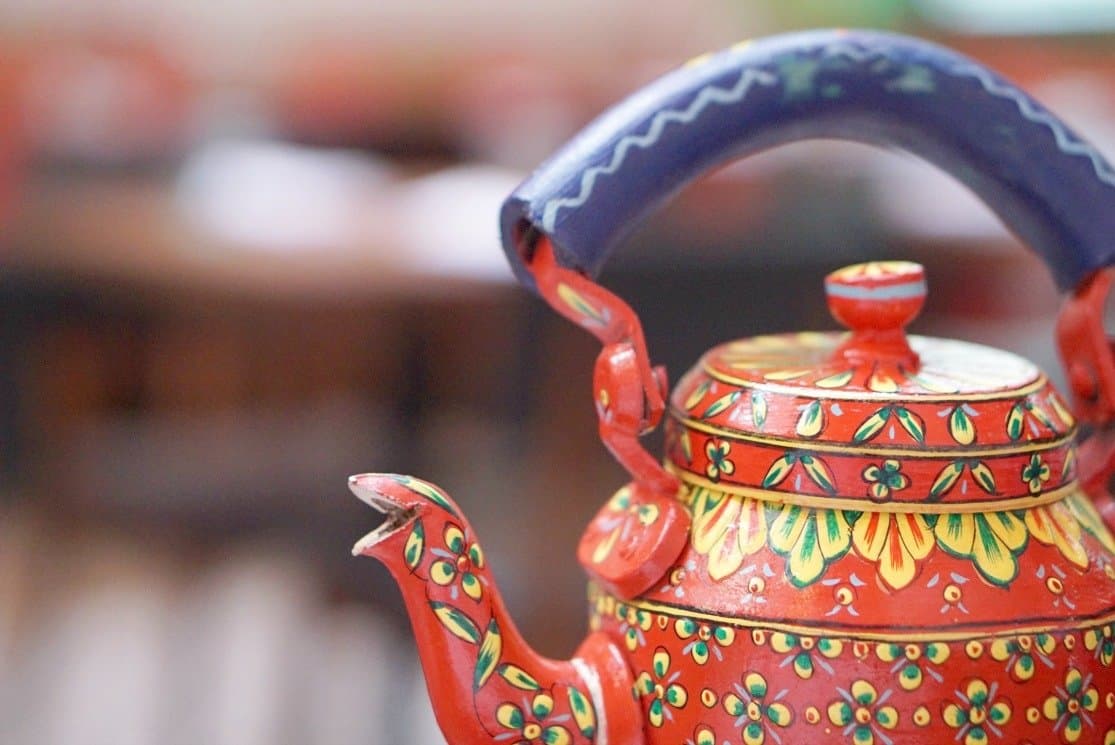 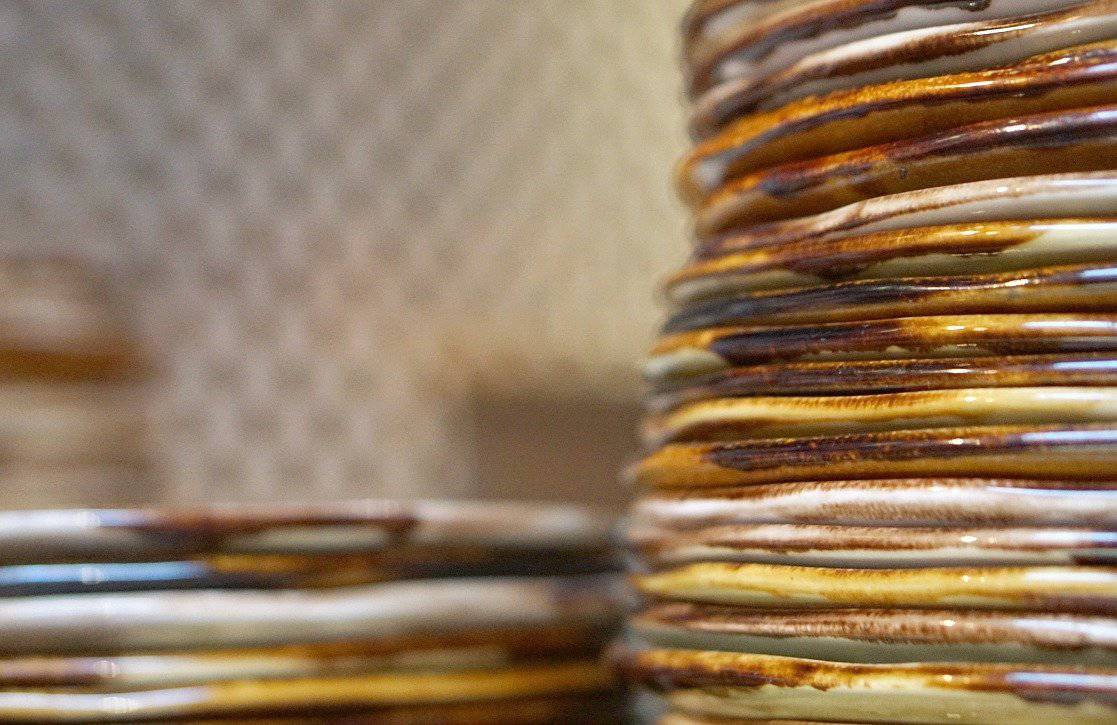 When I received an invite last week for High Tea at Cinnamon Bazaar, I was so excited as I knew how amazing it was going to be.

Cinnamon Bazaar is the brainchild of the incredible Chef Vivek Singh, and the philosophy of Indian inspired street food with a cool London vibe makes the whole atmosphere feel very different.

Inspired by Bazaars and Market Places and all day dining there is a variety of menus throughout the day. 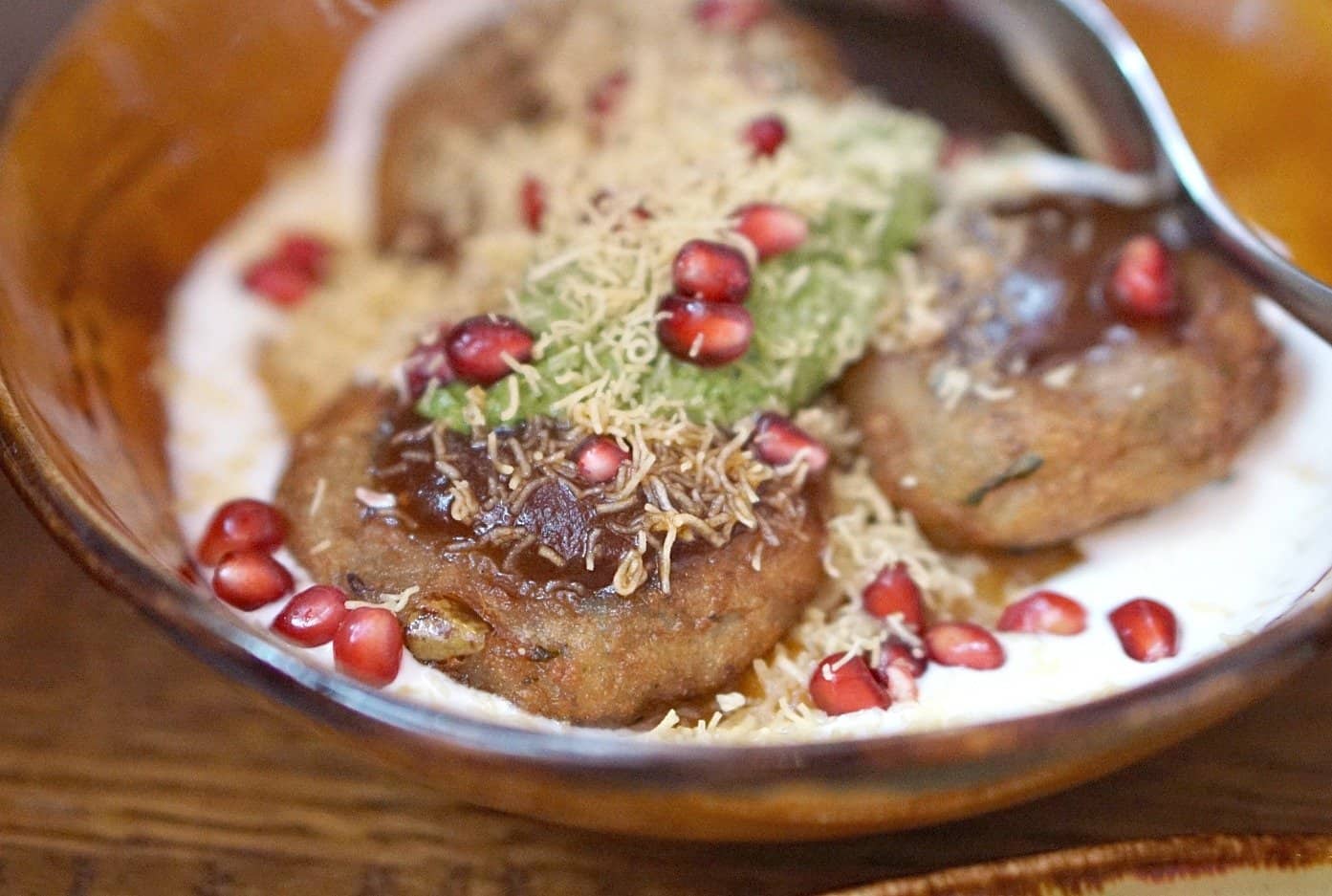 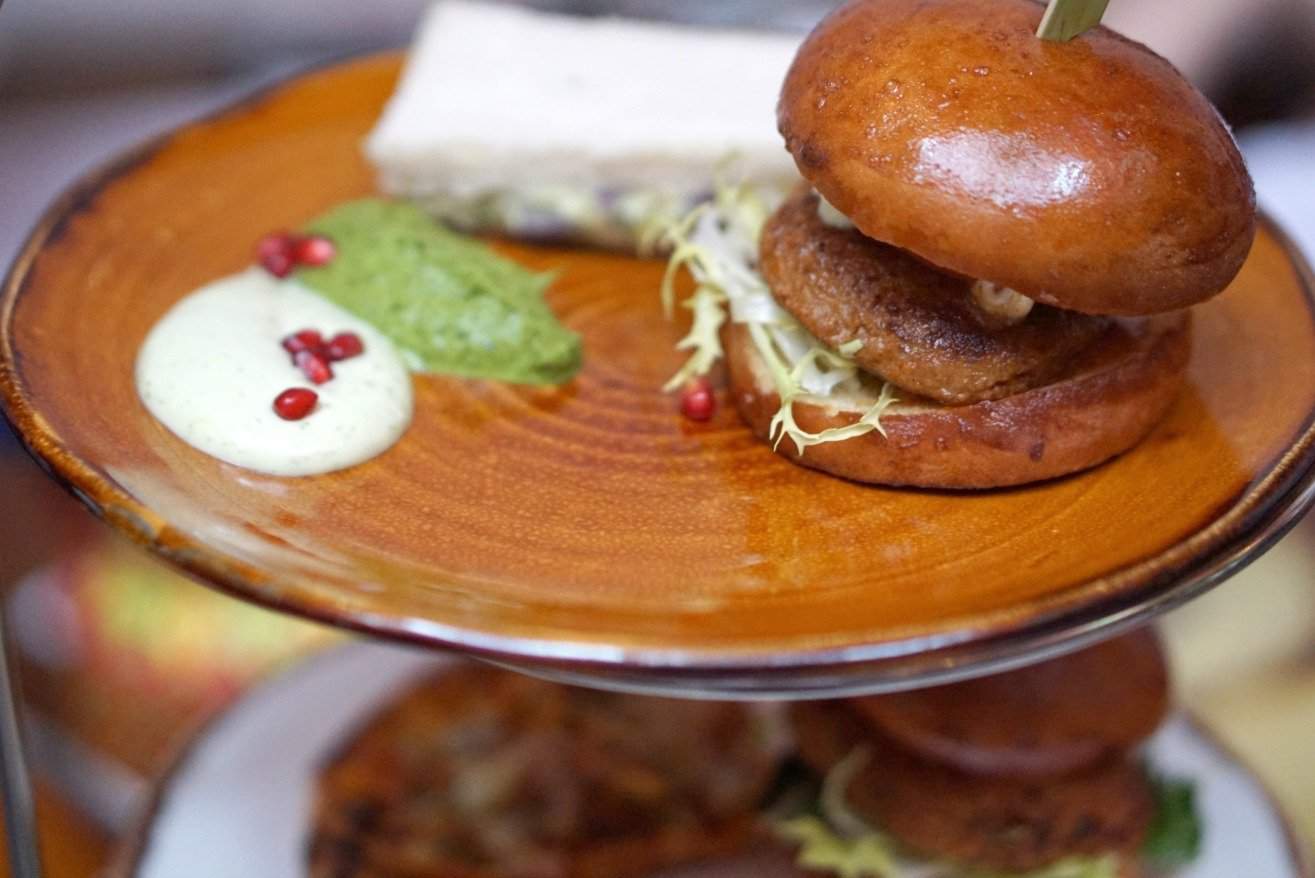 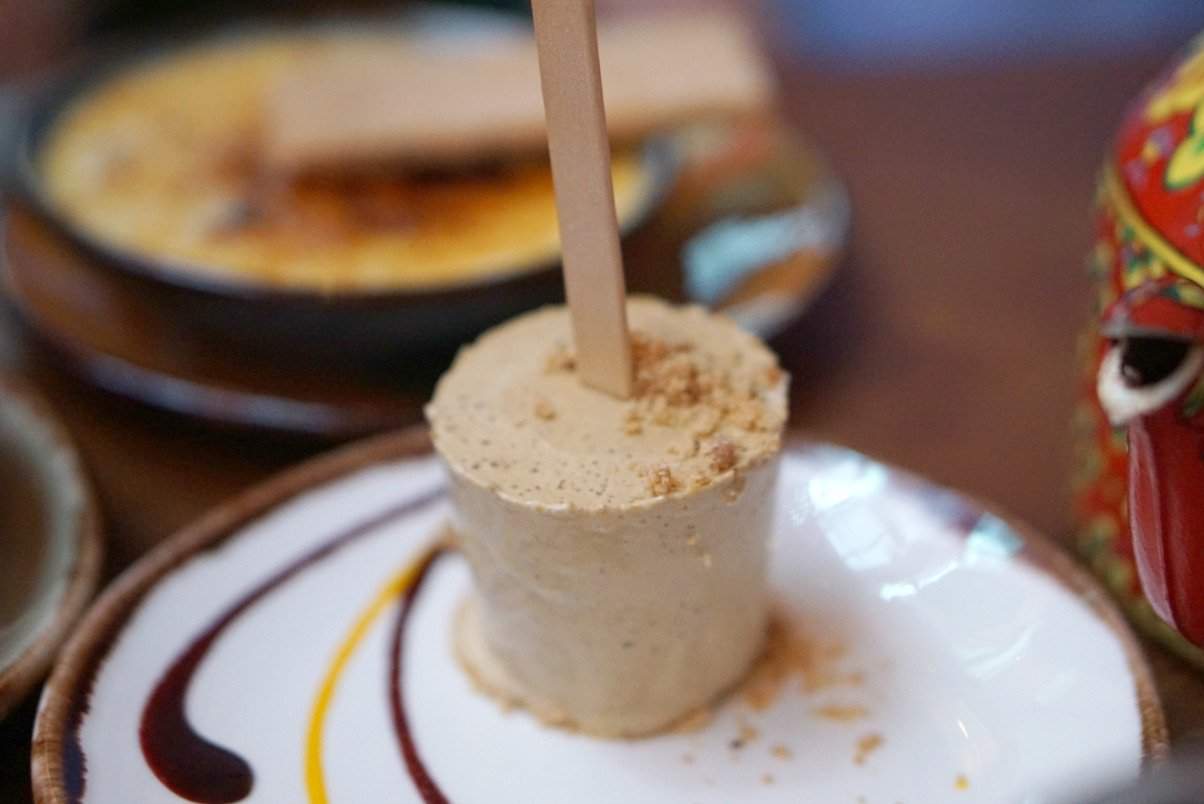 Being a visual person the first thing to really excite me about the food was the colour and composition, it all looked so very appetising. You know when you really don’t know what to try first?

We decided to try a mix of the veggie and non-veggie versions and were not disappointed with either.

You would never think to have sandwiches or lamb sliders in an Indian inspired restaurant but oh my, it really worked. The food was delicious. And don’t even get me started on the samosa; they are the best I have ever tasted. I am not sure if it’s the mix of curried white peas and pomegranate seeds, but they are amazing.

There was also a great choice of dessert at Cinnamon Bazaar.

Donna and I had quite some conflict over the crème brûlée, she thought it was the best dessert ever and was rolling her eyes as she ate it. I am not such a fan of crème brûlée of any description, however the coffee ice cream was just stunning, and much more my kind of dessert.

We decided to go for the Indian Masala Chai tea. It is super spicy but one of those drinks you have to keep sipping, it was so moreish. Yet like nothing I have ever tasted before. And all washed down with a glass of fizz we left full and dying to go back for more. 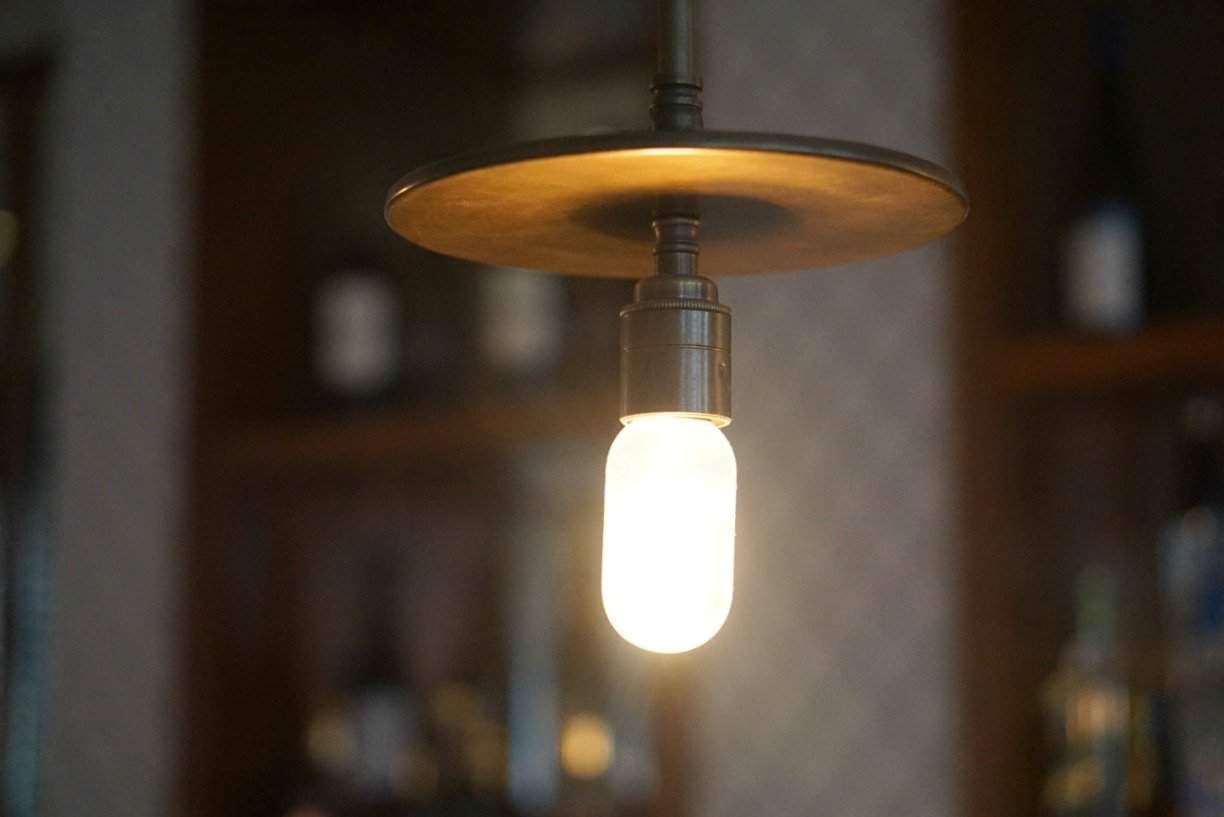 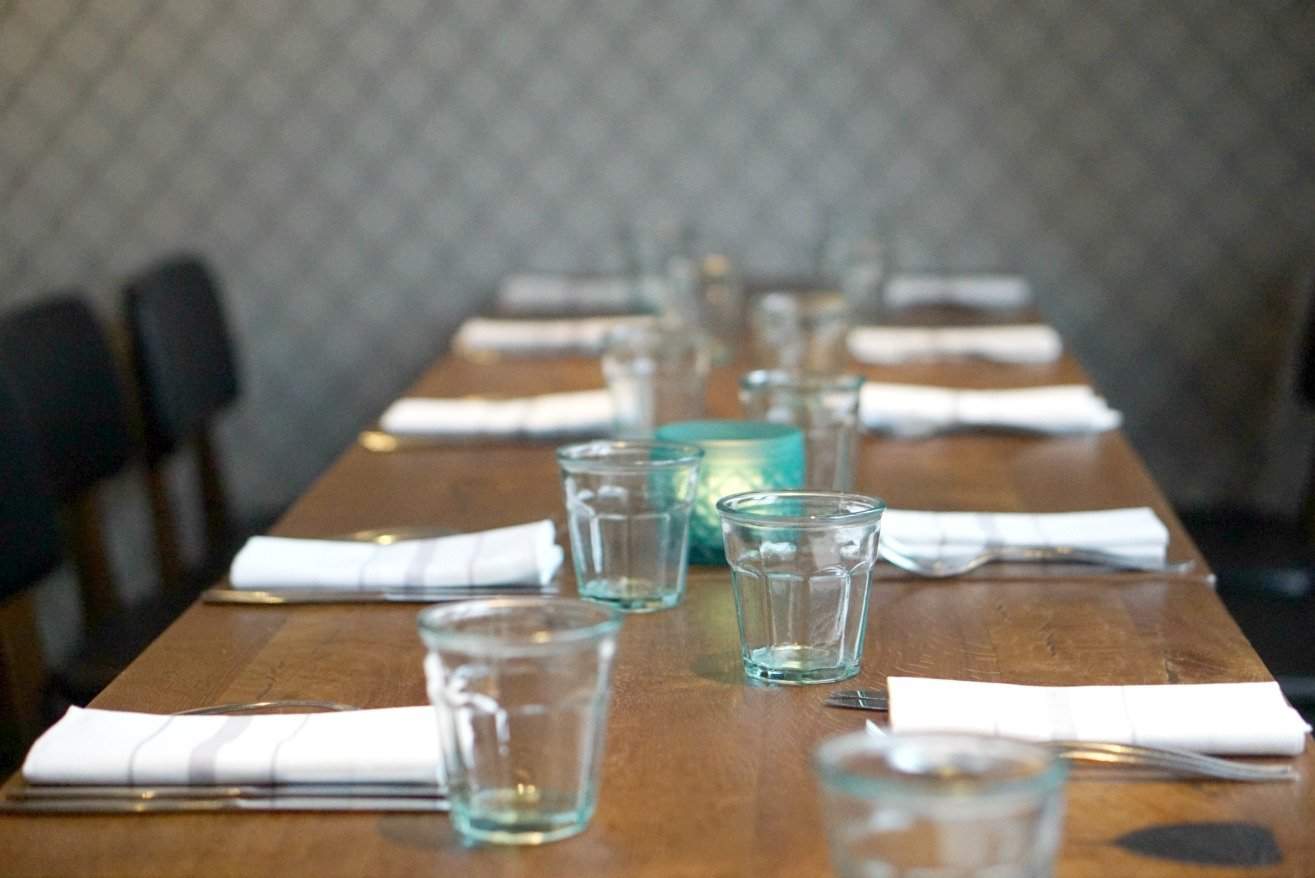 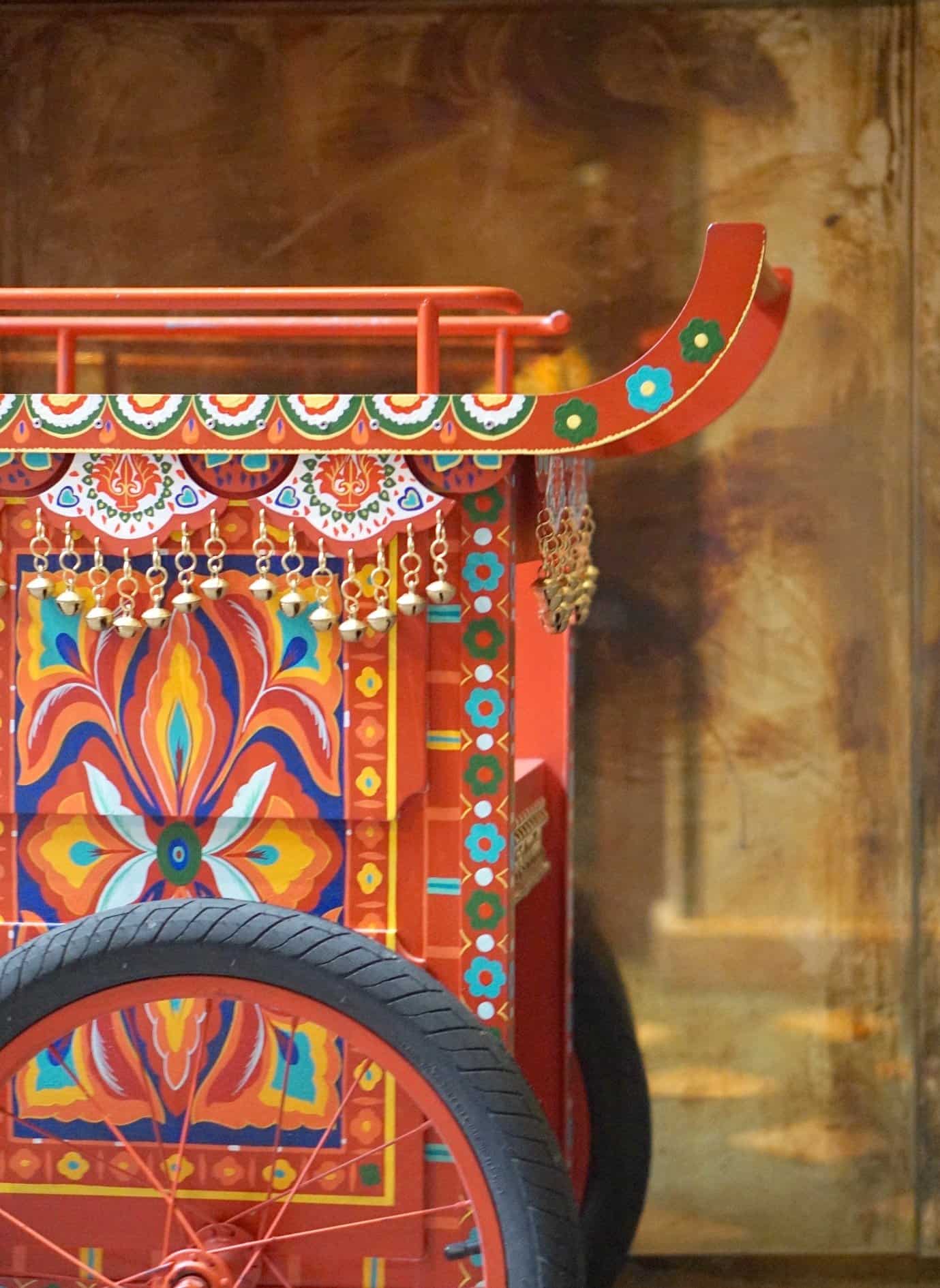 The service was attentive but not ott and Anna Marie was so friendly and chatty, I love it when the team in a restaurant make the experience that little more special. And if there is a larger party of you, you can pre book the room upstairs for a private dining, which is perfect for a more intimate dining experience.

If you are wondering where to eat in Covent Garden?

Then Cinnamon Bazaar is one of those hidden gems of London, quite new and building in popularity every time I visit. You know the sort of place you are loath to share, a secret you want to keep to yourself.

And the fact that it is in my favourite place in the world makes it that little more special. If you happen to be visiting London and are looking for somewhere to eat in Covent Garden check out Cinnamon Bazaar because as much as I don’t want to share it, it’s too good not too. 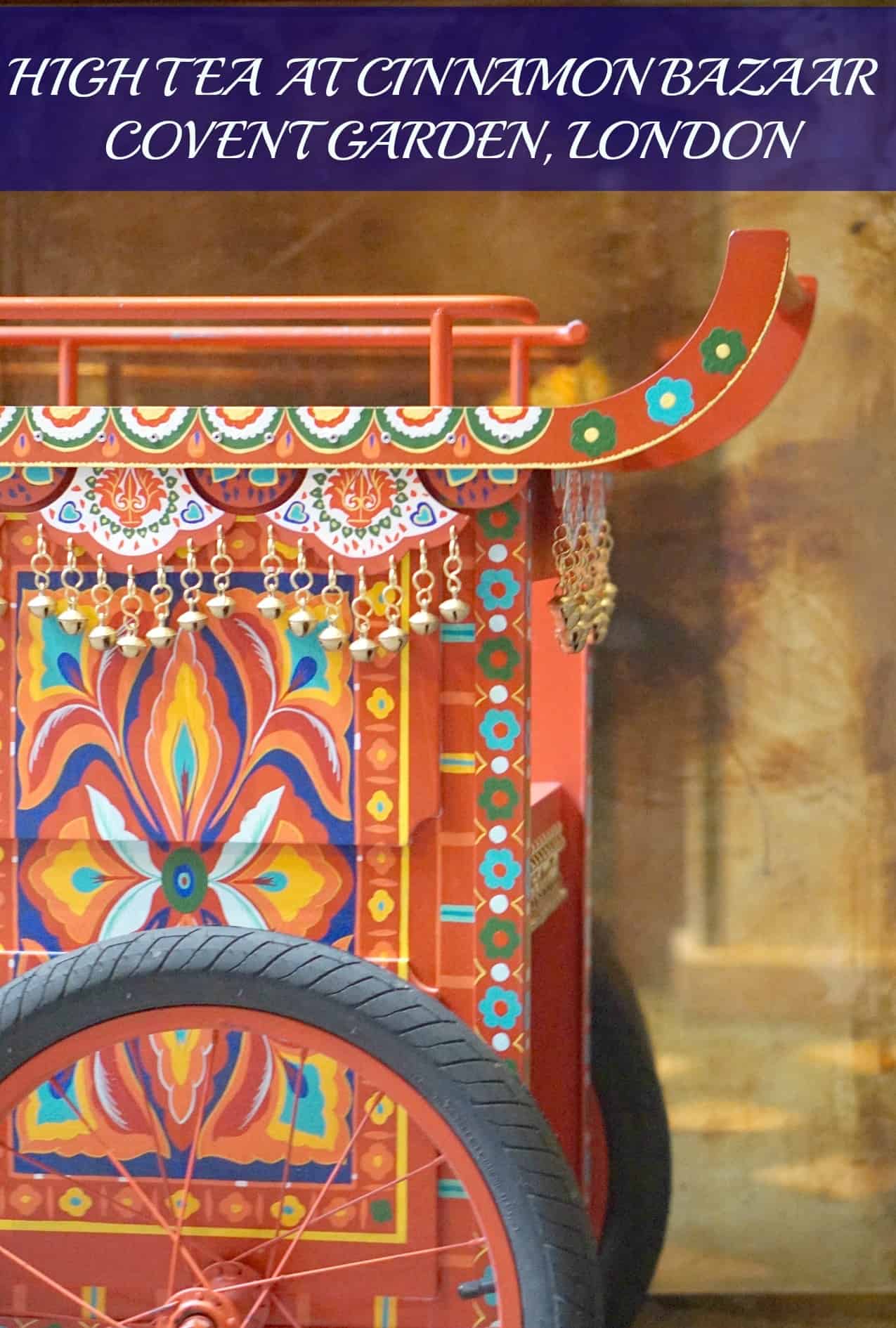