Last week we headed to Manchester for the Manchester United Tour. Now anyone that knows me will know football is something I do not get excited about, I live in a house of football fanatics who live and breathe the sport. So quite honestly it drives me a little crazy at times. Well, most of the time. 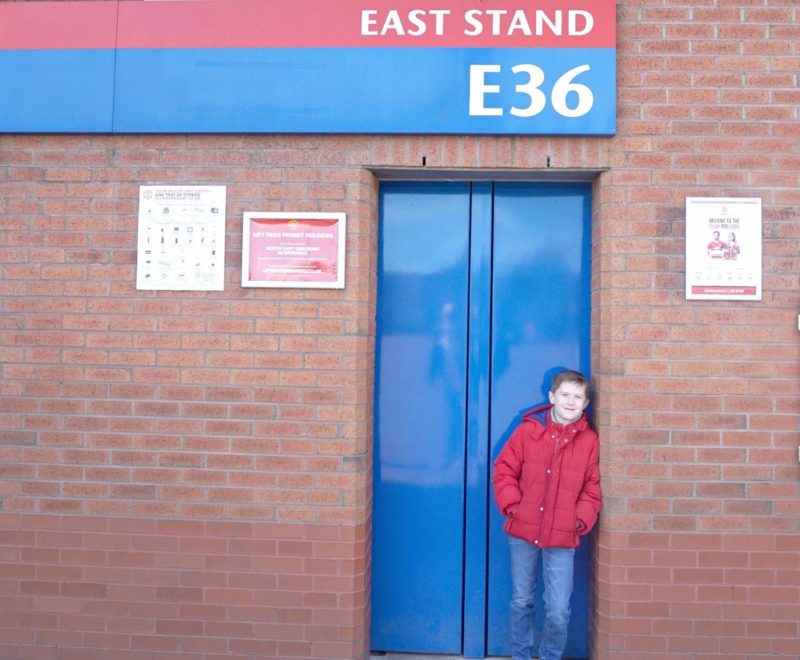 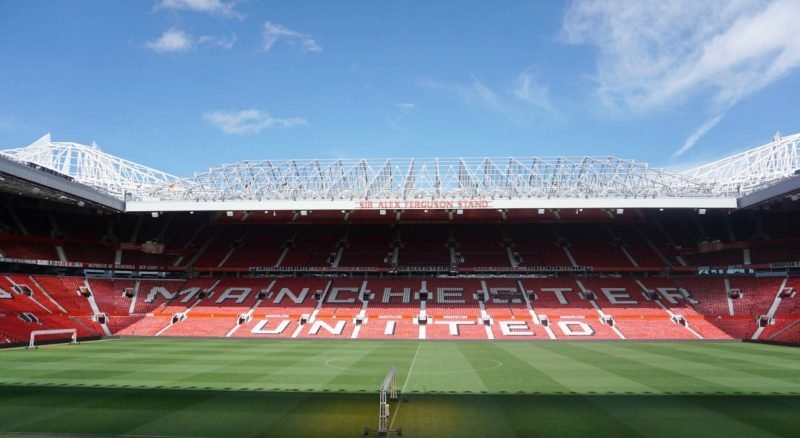 I resent how it takes up our weekends via Burnley matches, kids football matches and matches on the TV. It’s always present in one shape or form. So when the boys announced they wanted to visit the Manchester United Tour I agreed but have to admit I was not excited.

How wrong could I have been, the Manchester United Tour is fantastic and even if you are not a die-hard football fan like myself, the tour cannot help but make you smile, marvel at the incredible grounds and enjoy the history of this magnificent club. 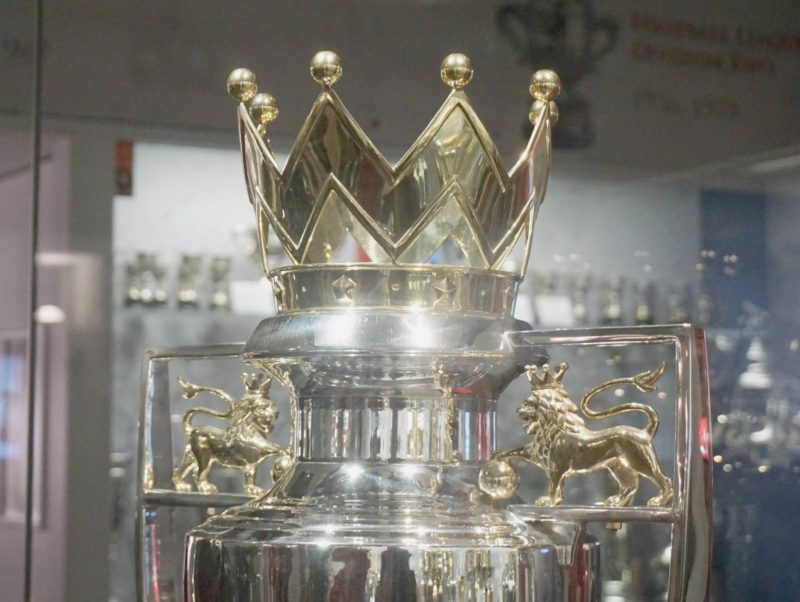 The tour starts with the opportunity to peruse the artefacts at the Man United Museum. The museum itself is worth a visit and cant help but fill you with awe. The history of the club is incredible, and through historical events and some of the best players the UK has produced, Manchester United has placed itself in the heart of not only football history but also British history. 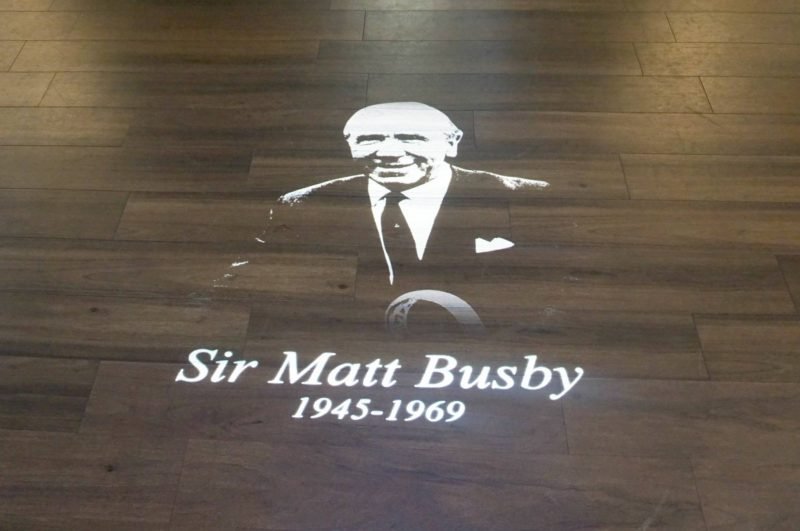 Dom ran our tour, and I must say for me he made the tour come to life, he was fantastic. His enthusiasm and passion for the club shone through, yet he injected a personality onto the tour thorough a bit oflight-hearted banter of such that you would expect on the terraces, that made the tour not only interesting and informative but so much fun. 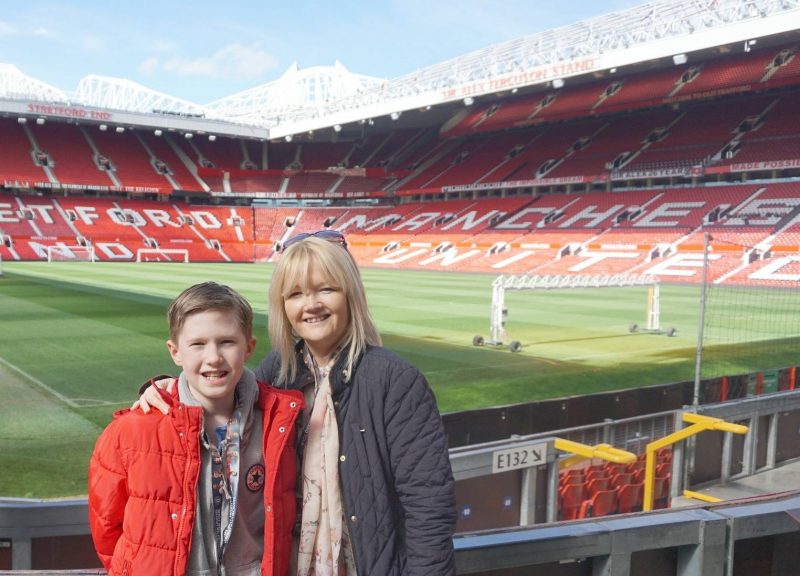 The tour took around 2 hours and took you through all the areas you would hope to see, the press suites, directors lounge, players changing rooms, the terraces, press areas and much to the boys delight a run through the tunnel. 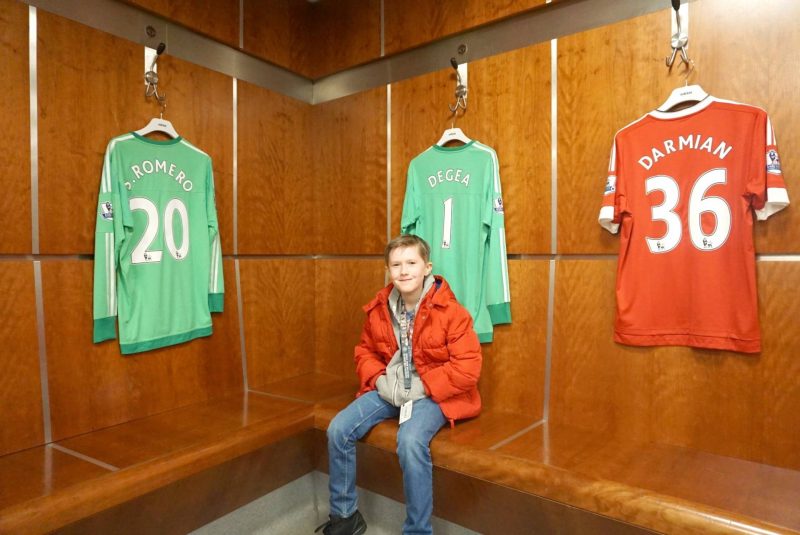 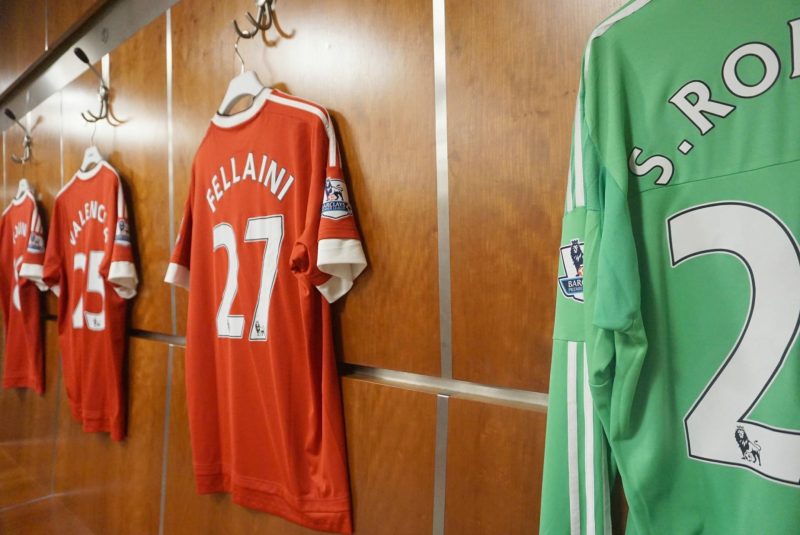 Its incredible the work that goes into running a football club to keep the grounds maintained and looking perfect and Manchester United is maintained to the highest standards. Also the contingencies that must be put into place, to keep everyone who uses the stadium safe at all times is staggering. 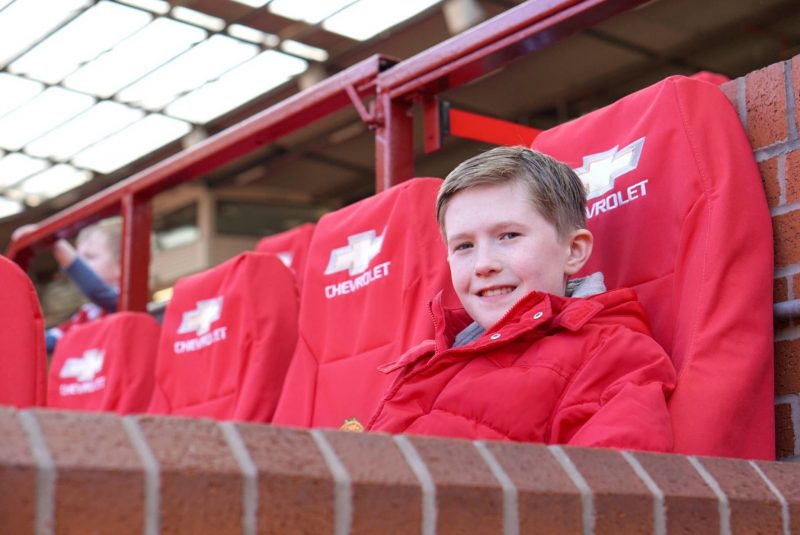 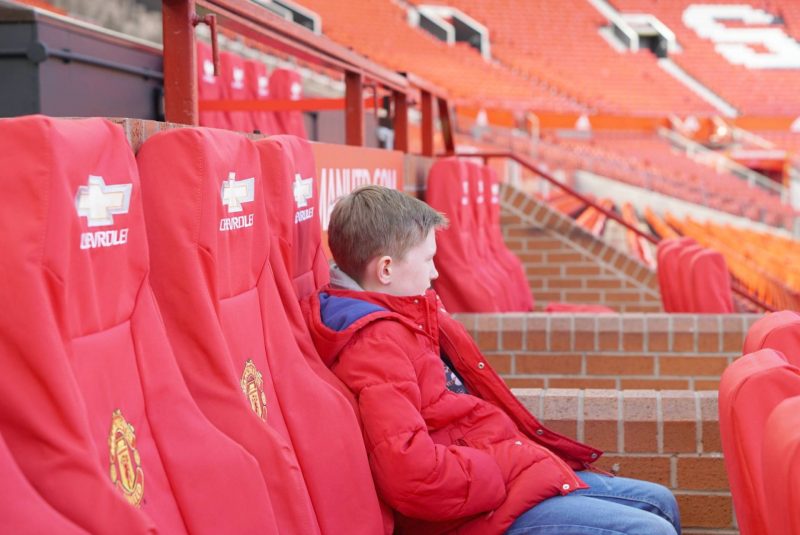 Did you know Manchester United has a full working police station with cells? It also has the facility to lift certain stands with a hydraulic lifts to allow large emergency vehicles onto the pitch area. 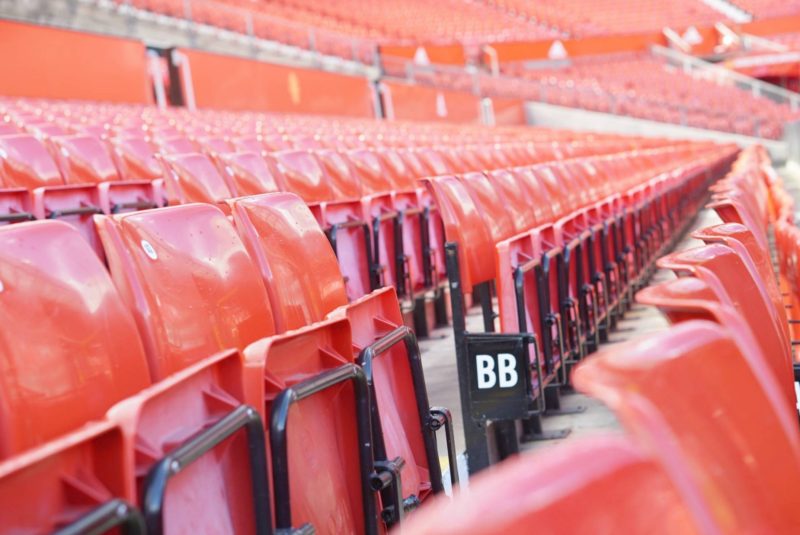 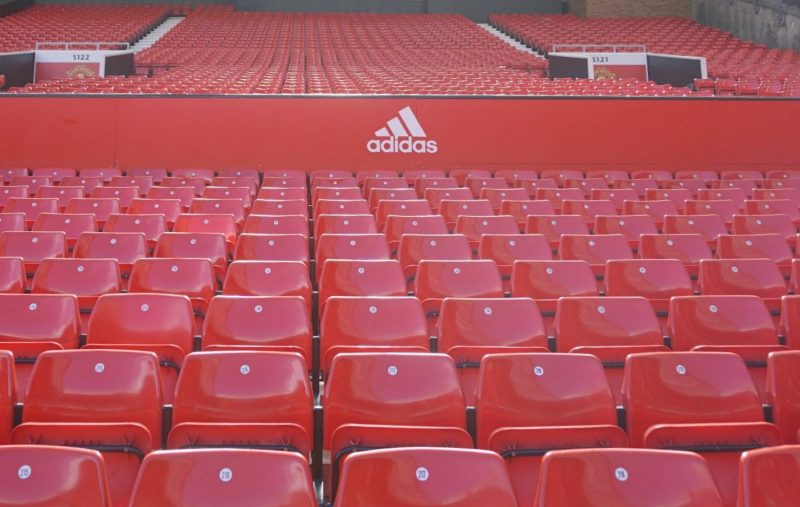 Being one of the largest grounds in the UK holding 76,000 fans and having attended a charity match I must say when the stadium is full it is electric.

The tour is rounded up with a short video about the club and I must say football must have wormed its way into my heart a little, as I felt emotional by the end of the video. So, as a non-football fan would I recommend the Manchester United Tour? Yes, 100% I loved it is was such a fun and impressive insight into football and its history. I loved the tour from start to finish, and as for Christie boys? They were in their element. For more information on the tour check out 365 tickets

6 thoughts on “Earning Mum Points On The Manchester United Tour”