I have talked before how this is the first year without the guy in the red coat in our lives. Well, the first year that it is all out in the open anyway. And how I truly believe that Christmas magic has to be in the heart.

It’s not a physical thing or a person it’s a belief in magic, which has the ability to materialise and show itself in many different ways.

Anyone can believe in Santa and the magic of Christmas and watching Elf The Musical last night at the Lowry in Manchester proved just that. Elf was the first movie we took Jack to see, it was Christmas Eve and he was 3. I will never forget that evening it was just magical. His little face as he watched Buddy the Elf, giggled at his antics and cheered as the sleigh flew through Manhattan.

It’s always the first Christmas film we play at Christmas and one I associate with wonderful memories of our family growing up, decorating the tree and mulled wine. So yes, like many families the story of Buddy the Elf is special to us. 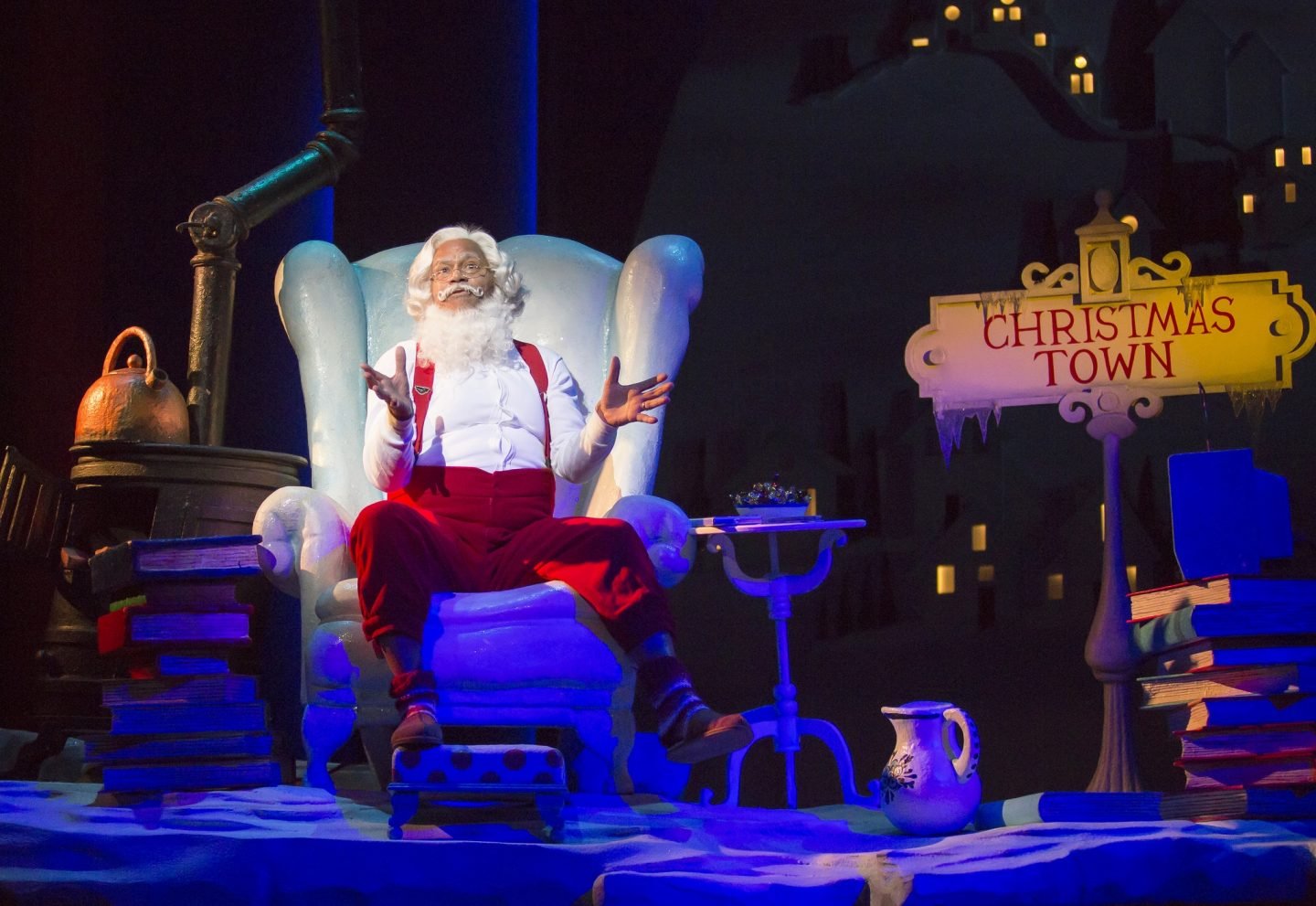 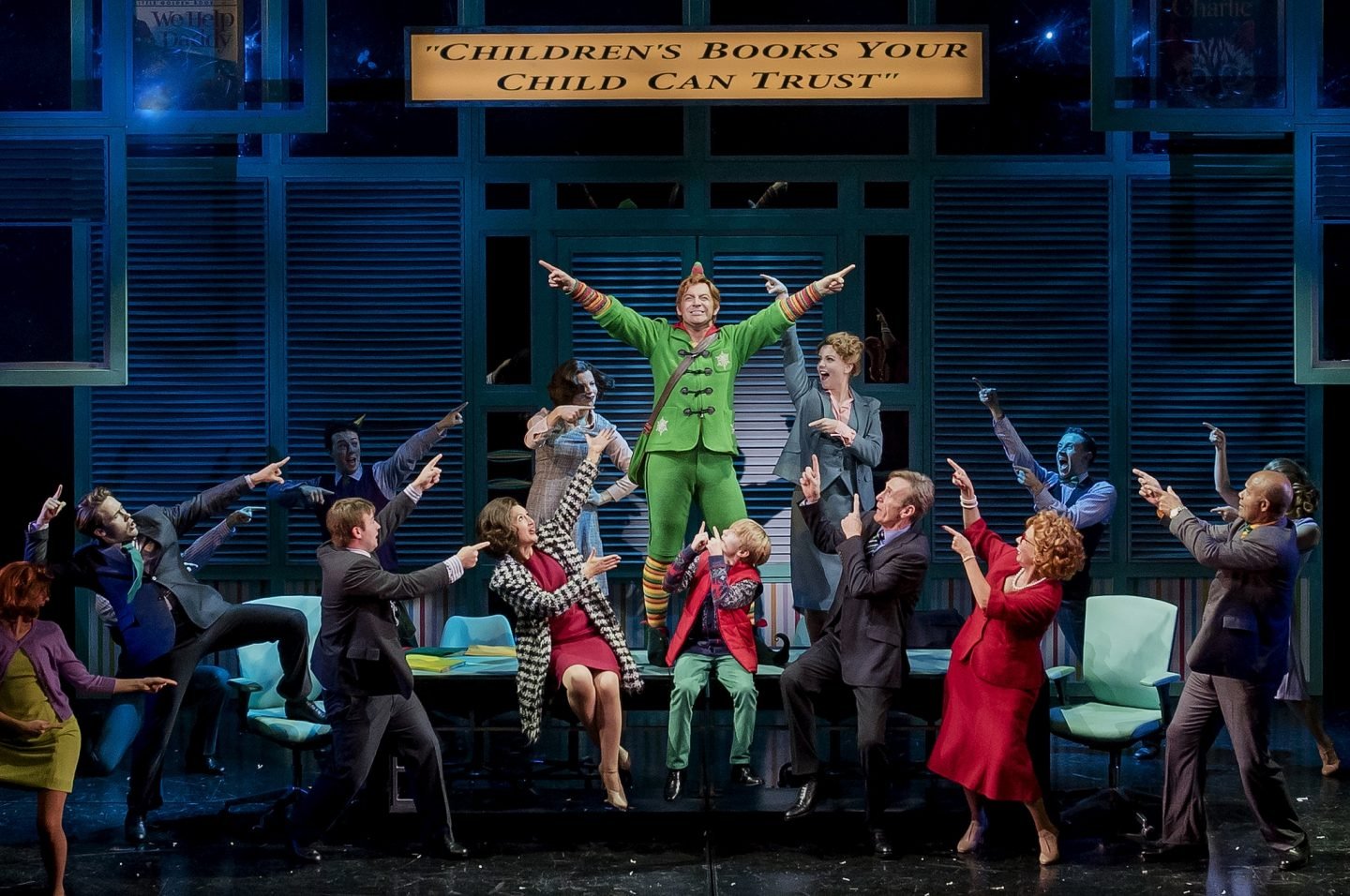 If you are planning to see Elf The Musical worry not, it has magic and love pouring out in bundles. It is different from the film and yet it’s the same. I know, how can that even make sense? But it does and it works on the highest level.

For the first five minutes I felt a little sceptical, how was I going to warm to Ben Forster as Buddy, my favourite ever Elf. But oh my, this is a genius casting, which gave Buddy a whole other lease of life and lovability. And once hooked and engaged with Buddy the show and all-star cast just pulls you in to a magical festive wonderland which had the audience erupting with laughter, cheers and applause all he way through.

Elf is not a comedy, it is exactly the warm and fuzzy story that has you rooting for the characters and laughing along at their tongue in cheek jokes and applauding at the wonderful score. And is just what we need in this oh so serious world.

The rest of the line up are inspired, with Joe McGann and Jessica Martin and being the perfect Walter and Emily Hobbs and whilst I did not see the cast roll to see who was playing Michael Hobbs, the part was played perfectly.

My absolute fave character after Buddy has to be Lori Haley Fox as Deb who brought a whole new life to the character, making Deb more sassy and spirited than the ditsy Deb in the film.

There are some key characters of the film missing. This at first caused a tiny bit of alarm to an Elf fan like myself. However this slight adaptation worked. The show is a mix of pulling lines from the much loved movie to give the authenticity of a tale that is adored by young and old. Yet giving the story a spin of its own to fit the stage. And this really does give the show a whole new lease of life. A level of warm familiarity mixed with new and exciting elements that work on so many levels. It is the same but different! 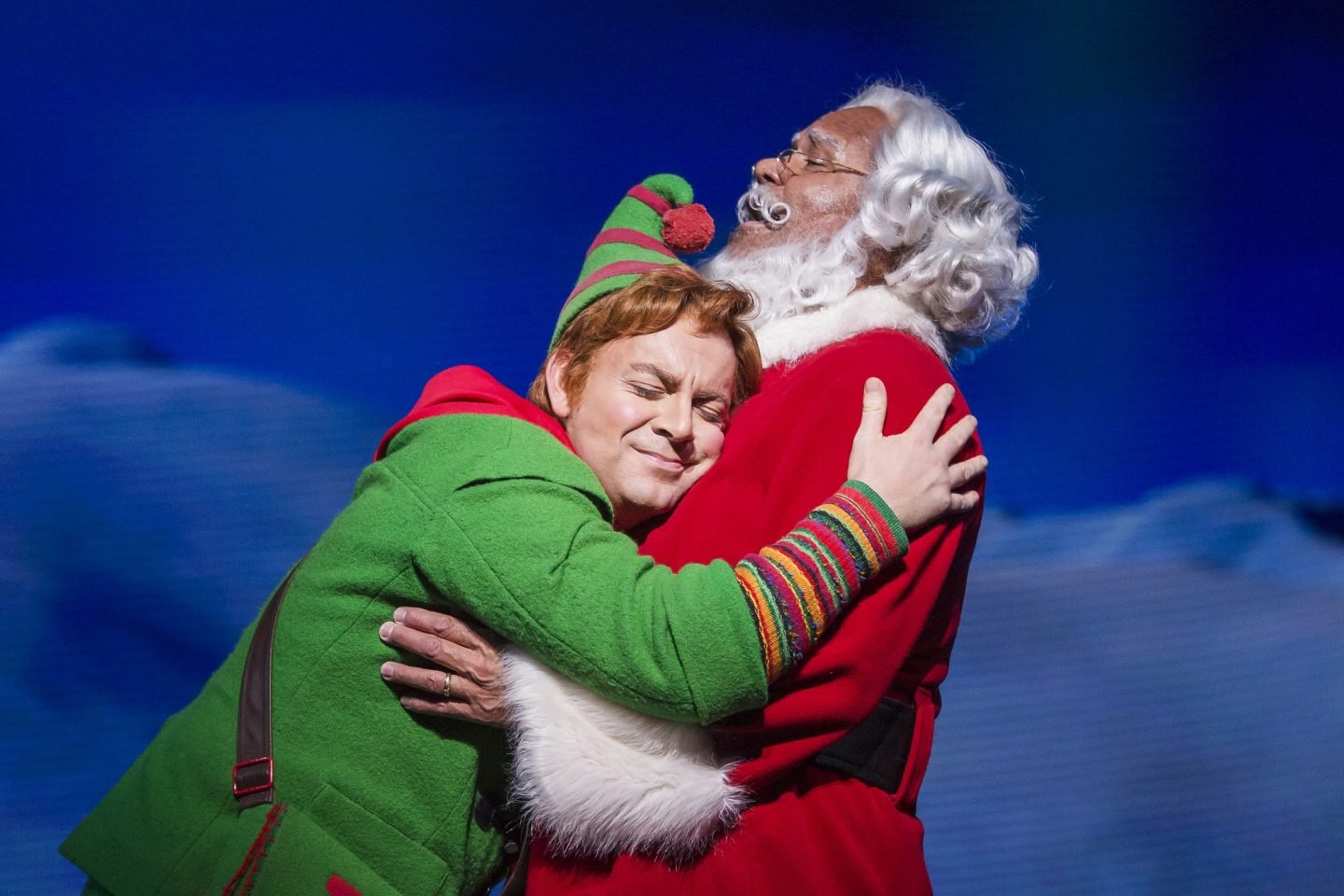 The scenery moved between scenes cleverly and seamlessly. Yet was not over complicated, just adding to and enhancing the story to make you feel you were in the North Pole and New York.

And the final scene had me wanting to jump and cheer. But I am not going to spoil it; you will have to see that for yourself.

Elf the Musical had me grinning from ear to ear the whole way through. I found myself laughing along at the cheeky jokes and wanting to sing along to the brilliant score. It’s the ultimate feel warm and fussy show, that has enough colour and life to keep a younger audience engaged, yet with a different depth for an adult audience. Elf the Musical is playing at the Lowry until the 14th January, and if you miss out on this one you really are a Cotton, Headed, Ninny Muggins!

#ad I am loving getting to sit and work outside on