Home » Blog » A Walk Around Esslingen

Esslingen is a breath-taking town with a village feel and located around 20 minutes out of Stuttgart’s main city via the S-Bahn S1 line.

There is archaeological evidence the people had settled dating a far back as 1000 B.C. And  now with a population of over 92 thousand Esslingen has evolved and grown, yet maintained a breathtaking historical feel. I recently visited the Christmas markets and was completely blown away by its beauty.

Esslingen went on to become part of the Roman Empire. Then an Imperial City up until 1802, and was occupied by U.S soldiers towards the end of world war 2. Despite its history Esslingen’s medieval character has been preserved, and it suffered very little damage during the 2nd world war.

As you walk around this stunning town the beauty is such that you feel like you are on a movie set. This leaves you not knowing where to look first. I  have already shared a little about the Christmas Markets, which are nothing short of magical. But I wanted to share some photos of Stuart from Go Eat Do and my guided tour with the ever so wonderful Patrick.

This is the prettiest town ever. Esslingen feels like something straight out of a Disney movie. Yet it’s a real living breathing town. And somewhere I can’t wait to return. Because honestly, we down need to go far when we have places like this an hour away. 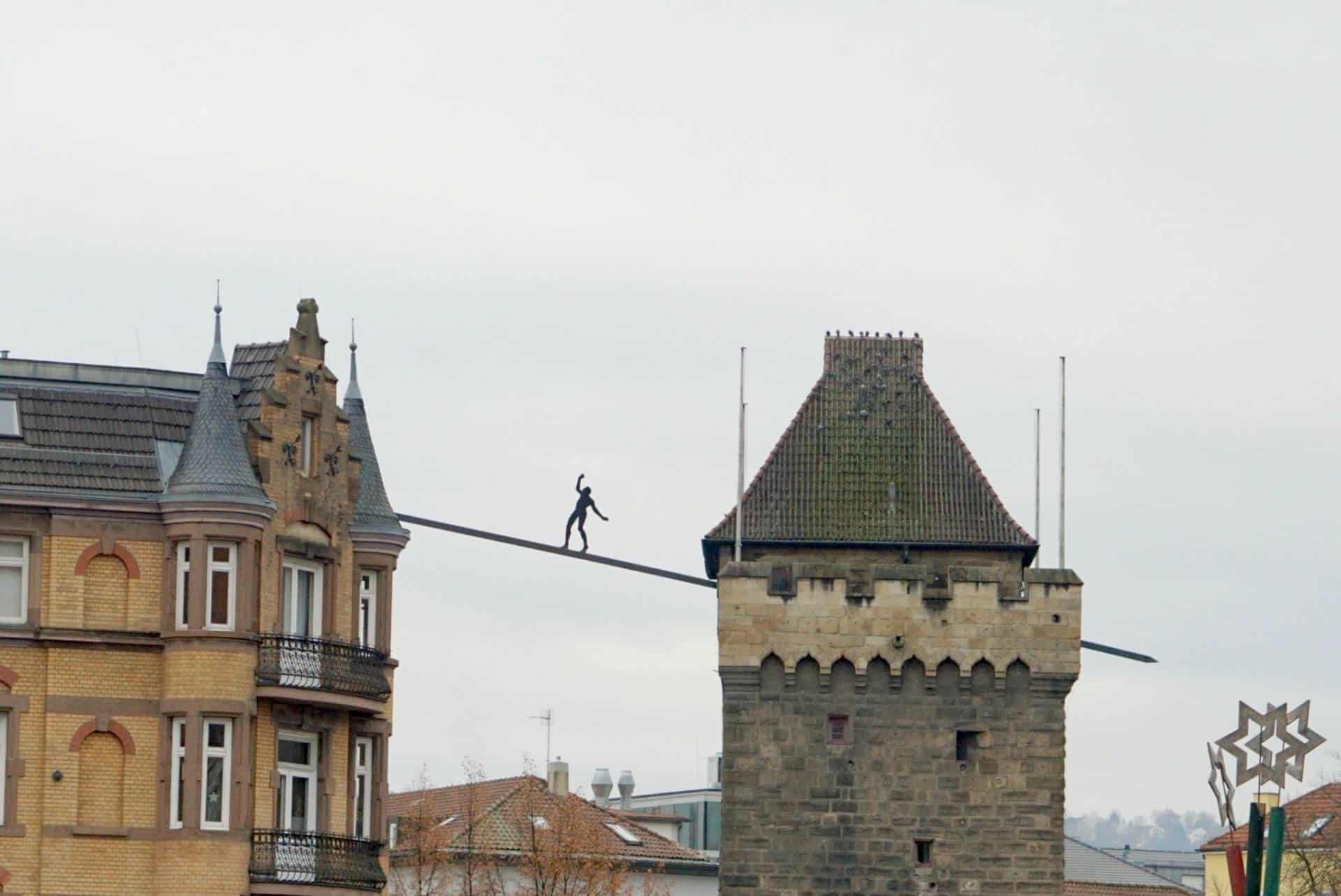 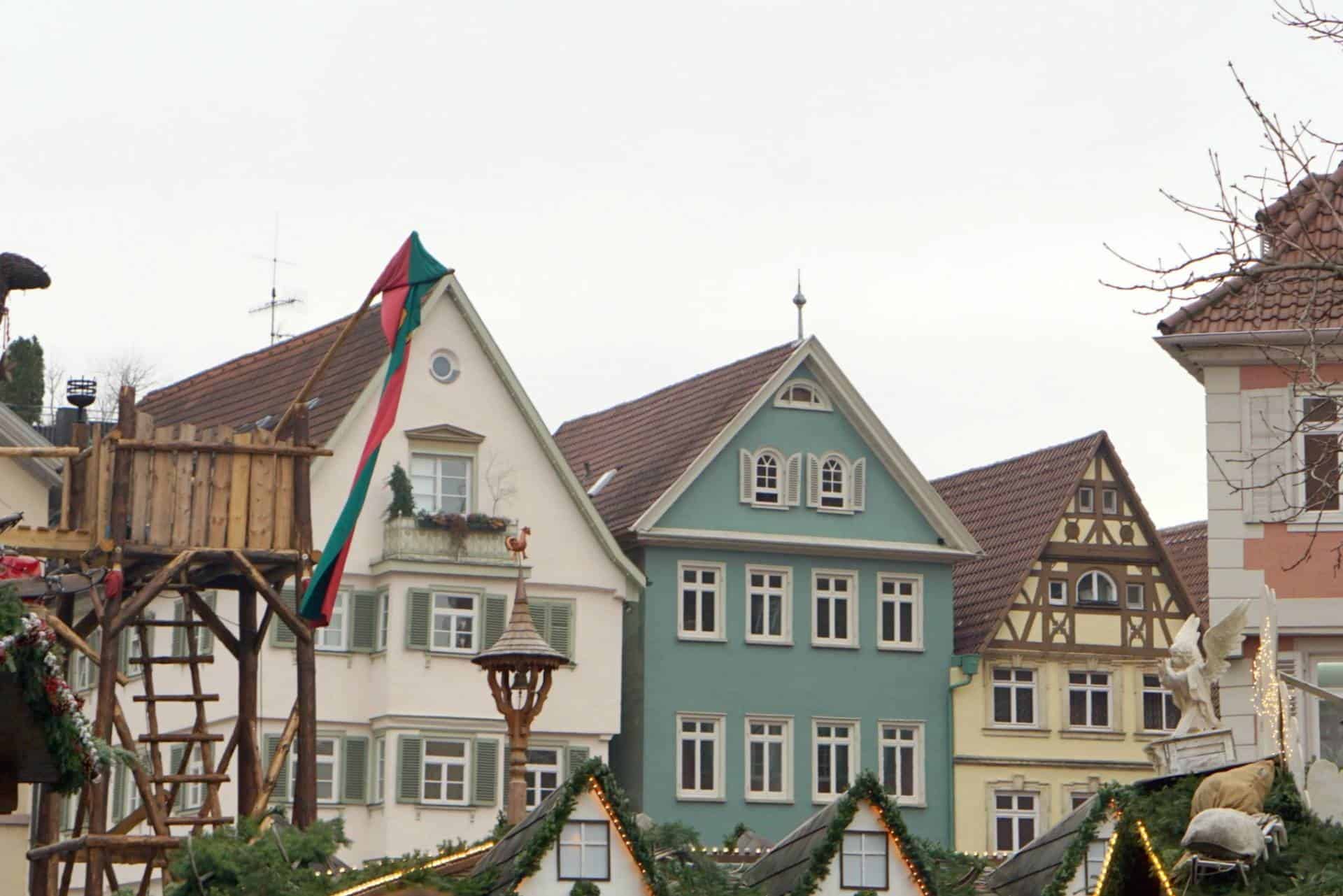