When your favourite film in the world, EVER gets transformed into a stage show its a gamble whether you are going to love it or not?

And Dirty Dancing is that film, you know, the one that you watch EVERY time it is on tv,  you have watched it so many times, you know it word for word. I can’t believe I admitted that, but its true.

I never forget the first time I saw the film. I was 15 and it was the day before it came out on video (do you remember those days before DVDs and streaming?) My parents had a video shop so we got to see all the new films as they were released. Pretty cool when you are 15 and the world is waiting to watch a movie.

I remember exactly where I was sat as I took in every second of what was to become my fave movie, I also recall how overwhelmed I was as it ended. Dirty Dancing totally blew me away as it did people world wide.

It was Patrick Swayze’s 7th film and cast him into international stardom that resulted in three Golden Globe Award nominations and became the soundtrack everybody loved. Whilst Jeniffer Grey created a worldwide perm crisis, with women all over the world trying to create THAT HAIR! And a huge denim shortage as everyone rushed out to buy denim shorts just like Baby’s. 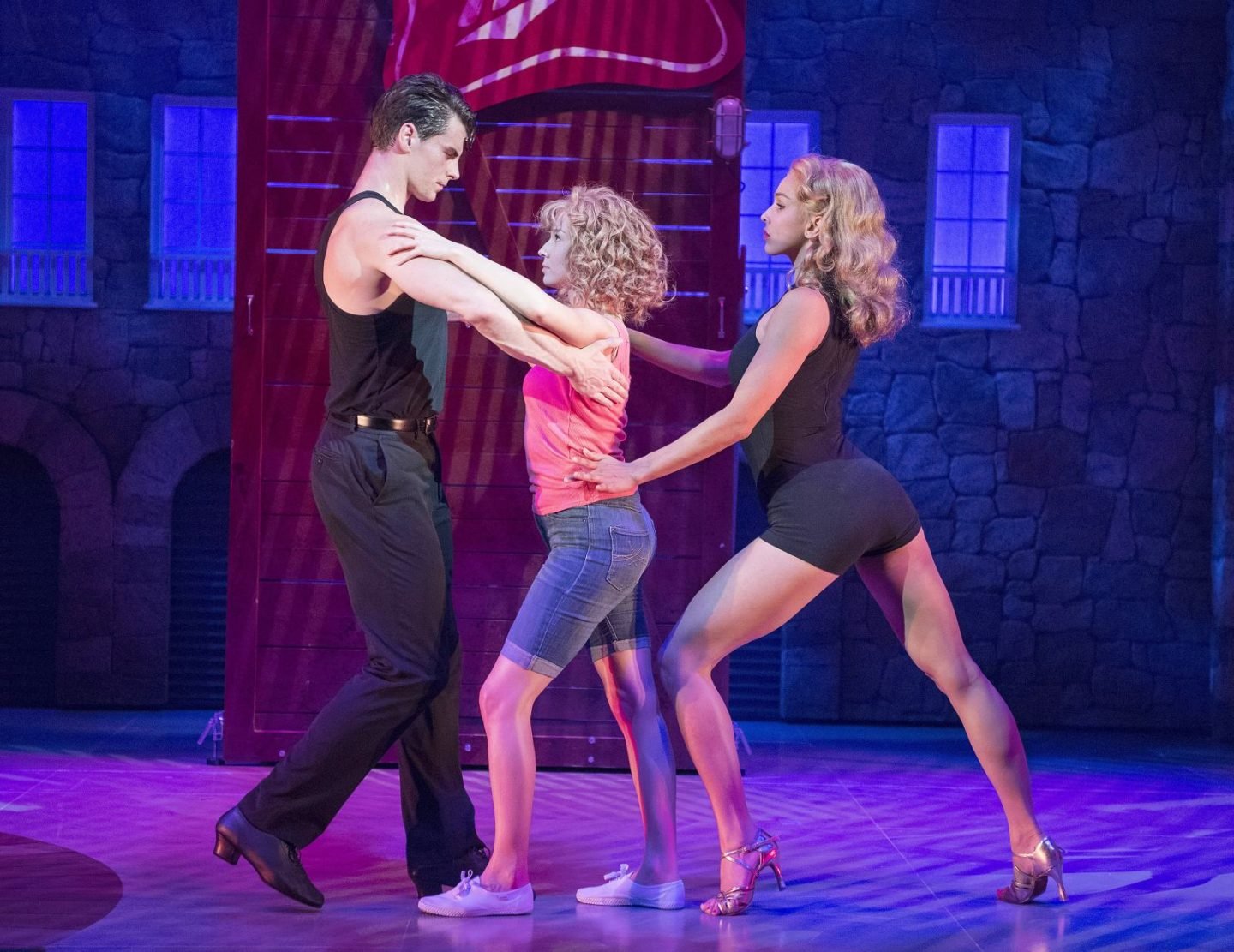 The Dirty Dancing UK Tour will inevitably live under the shadow of the movie, attracting lovers of the film who will compare.

Theatre goers will arrive expecting a similar experience, if not identical. However Dirty Dancing On Stage has differences to the movie, they are subtle, but they are there, and it works beautifully to give the show its own credibility. Weaving in an ever so slight comedy element that you don’t see in the movie, but do in real life. Because let’s face it, you can’t recreate perfection, but you can reinvent it slightly to make it work for the stage.

The Dirty Dancing UK tour still remains true to its original roots, creating the feel of the movie that not all stage conventions can re-create. From the truly spectacular dancing to the perfect casting of the characters.

As soon as you set eyes of Baby (Kira Malou) you believe her, she plays the part perfectly. It took a little longer to engage with Johnny (Michael O’Reilly) however this was not due to his outstanding talent, more the fact that he had the biggest shoe’s to fill. And fill them he did, with style as did every single character. Within 10 minutes I was in the moment and loving every scene. 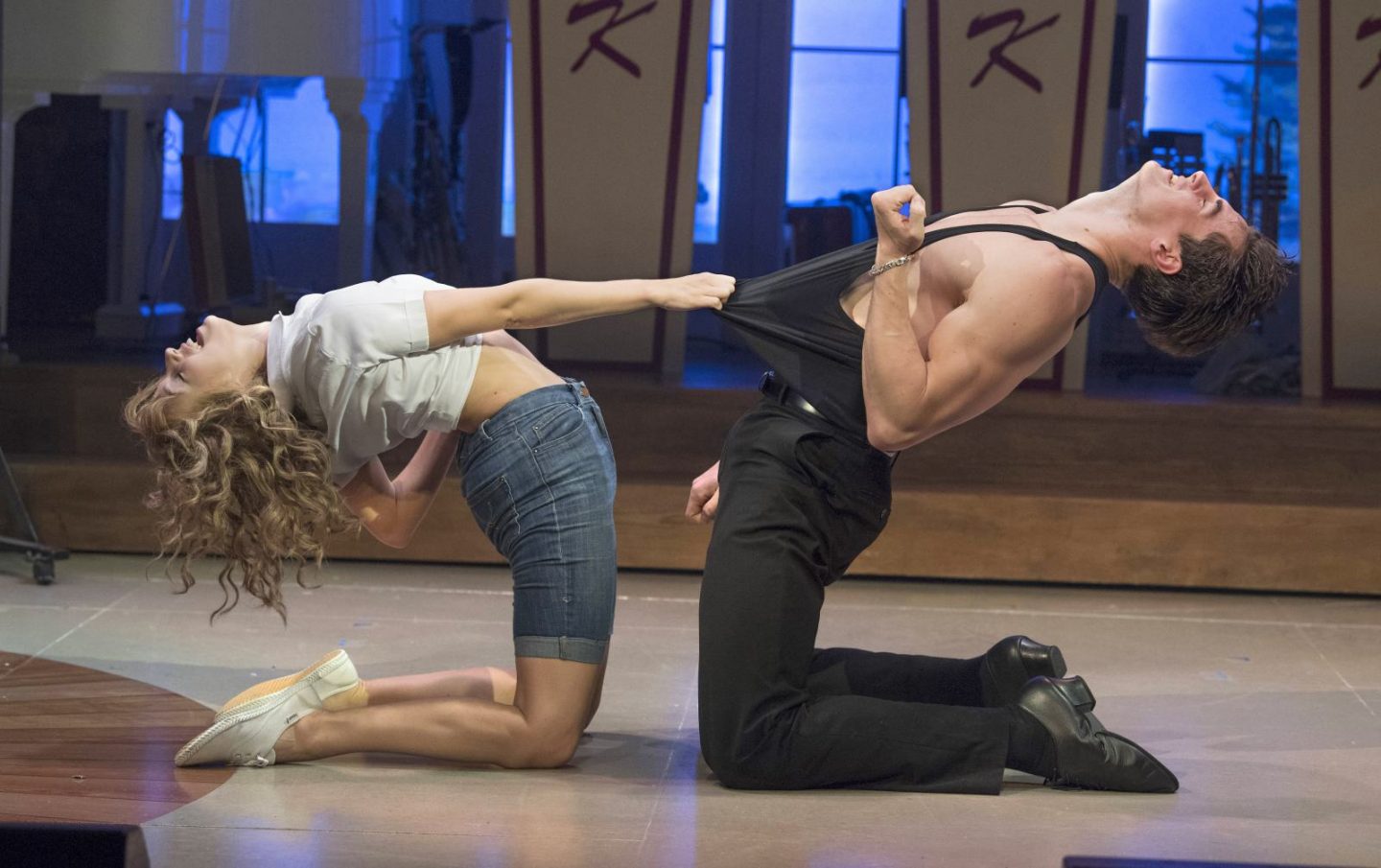 Dirty Dancing in an epic love story, documenting how Baby and Johnny fall in love.

The tale has an undertone of how class mattered and stepping across that line was not acceptable. And that credibility came with a title, or a place at a notable university. It highlights how people judge each other because of background and the restraints that put on peoples life chances. The triumph is how Baby and Johnny changed all that in their little moment in time. The story highlights there is good and bad everywhere, its the human condition, greed and spite are not classless.

Dirty Dancing is not like a traditional musical, there is music all the way through, but it stays mostly true to the original score and allows the music to set the scene rather than take the spotlight. There were numbers that were performed but it was done in a way that worked beautifully.

The hair and wardrobe was so very accurate with incredible attention to detail, and when recreating a much loved story this matters. And the stage flowed well to highlight all of the scenes inside and outside of Kellerman’s.

In particular the log scene and rain was so clever. It’s scenes such as these that must prove the biggest challenge to create. However the creative way it was delivered allowed you to visualise the scene, but in a tongue in cheek way, thus enabling you to forgive the odd continuity flaw, such as Baby’s hair not getting wet in the lake.

Rather than trying to disguise that fact, the scene in itself had people laughing along as Baby and Johnny dived in and out of the water, which added to the enjoyment of the scene, rather than detract from the moment.

The finale was magnificent, the anticipation had built in the audience, people were cheering and screaming as Johnny announced that “Nobody leaves Baby in the corner!” And then the theatre erupted, everyone singing and dancing along. All concluded by a standing ovation filled with sheer joy and emotion, you could feel the jubilation in the audience it was wonderful. 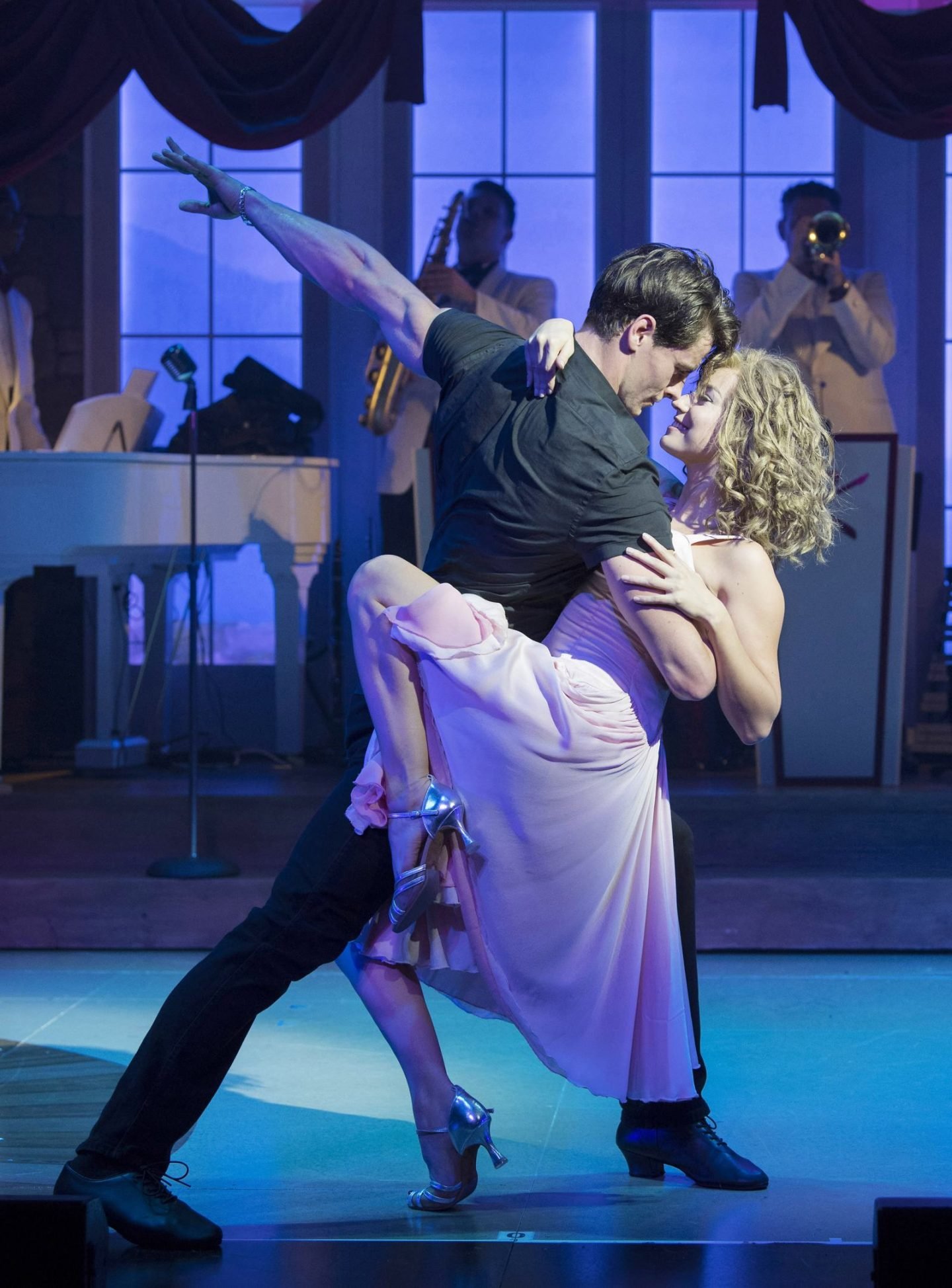 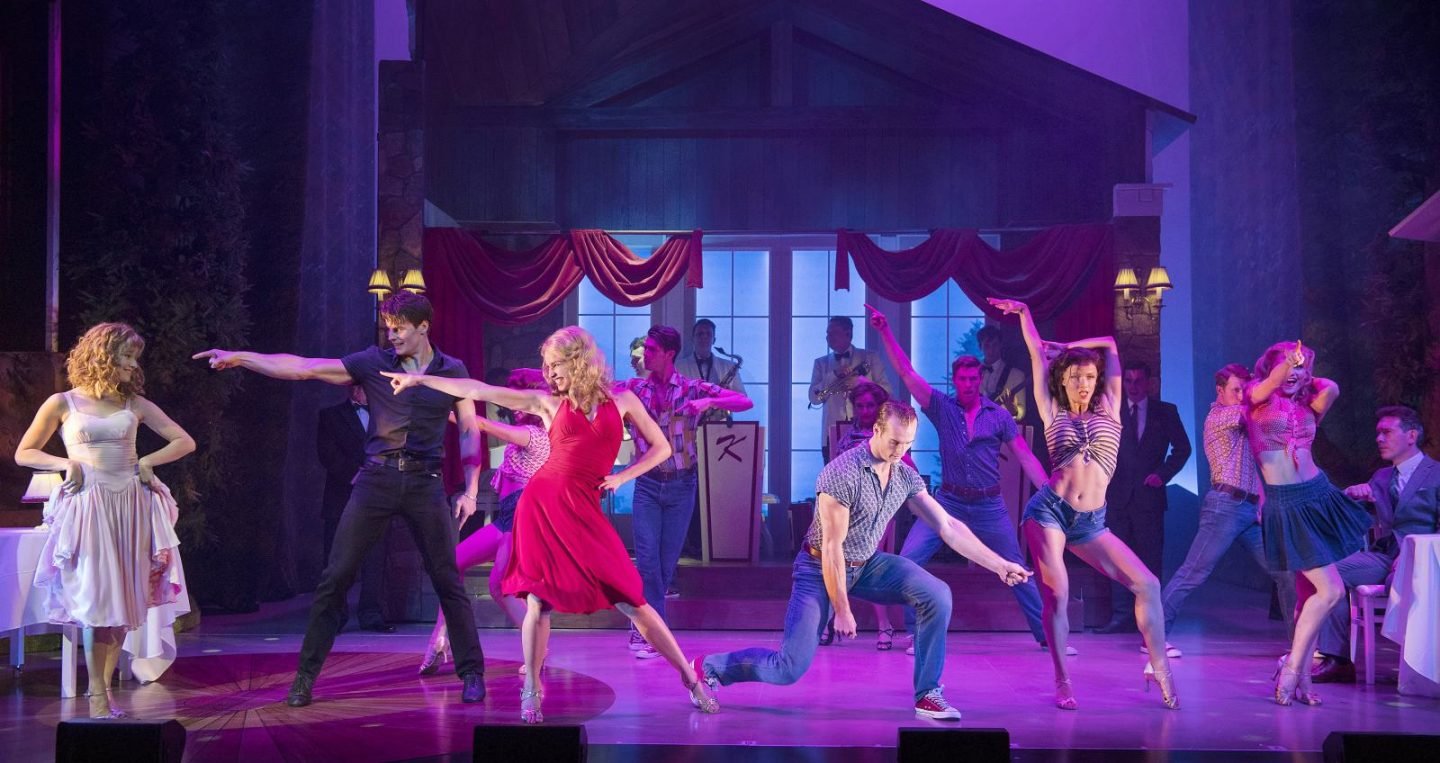 So did Dirty Dancing meet my exceptions? As a die hard fan of the movie, this could have gone either way but it was outstanding, the way the cast recreated such a timeless masterpiece is testament to their talent, skill and energy. They brought Dirty Dancing to Manchester and did in in style. The standing ovation and audience reaction said it all.

The Dirty Dancing UK Tour 2019 is showing at the Palace Theatre until Saturday the 27th April and is then on national tour throughout 2019, if you love Dirty Dancing the show will not let you down.

I was gifted tickets in return for an honest review, all thoughts are my own and yes I adored Dirty Dancing On Stage!