Home » Blog » Santa Vs Elves And The Man City Tour

Living in a football mad household means that football features majorly in my life whether I like it or not.

Now in such a situation one has two choices, to either embrace it or ignore it. But quite frankly ignorance is not bliss in this instance. And as a parent, to see the joy on the boys faces as they enjoy their passion is something I really wouldn’t want to miss.

Not living far from Manchester means that apart from their beloved Burnley, there are two teams that dominate the region. And the question in the minds of many people living a certain distance of Manchester is are you a red or are you blue?

Last weekend we got to be Blue’s for the day and visit the Etihad Stadium. This fell on a very unfortunate day. As said Blue’s had beat the boys beloved Burnley the day before. But with spirits high we head off for the Manchester City Santa vs Elves Christmas stadium tour. And as Jack had a football match planned himself we were able to take my god daughter Alesha along. 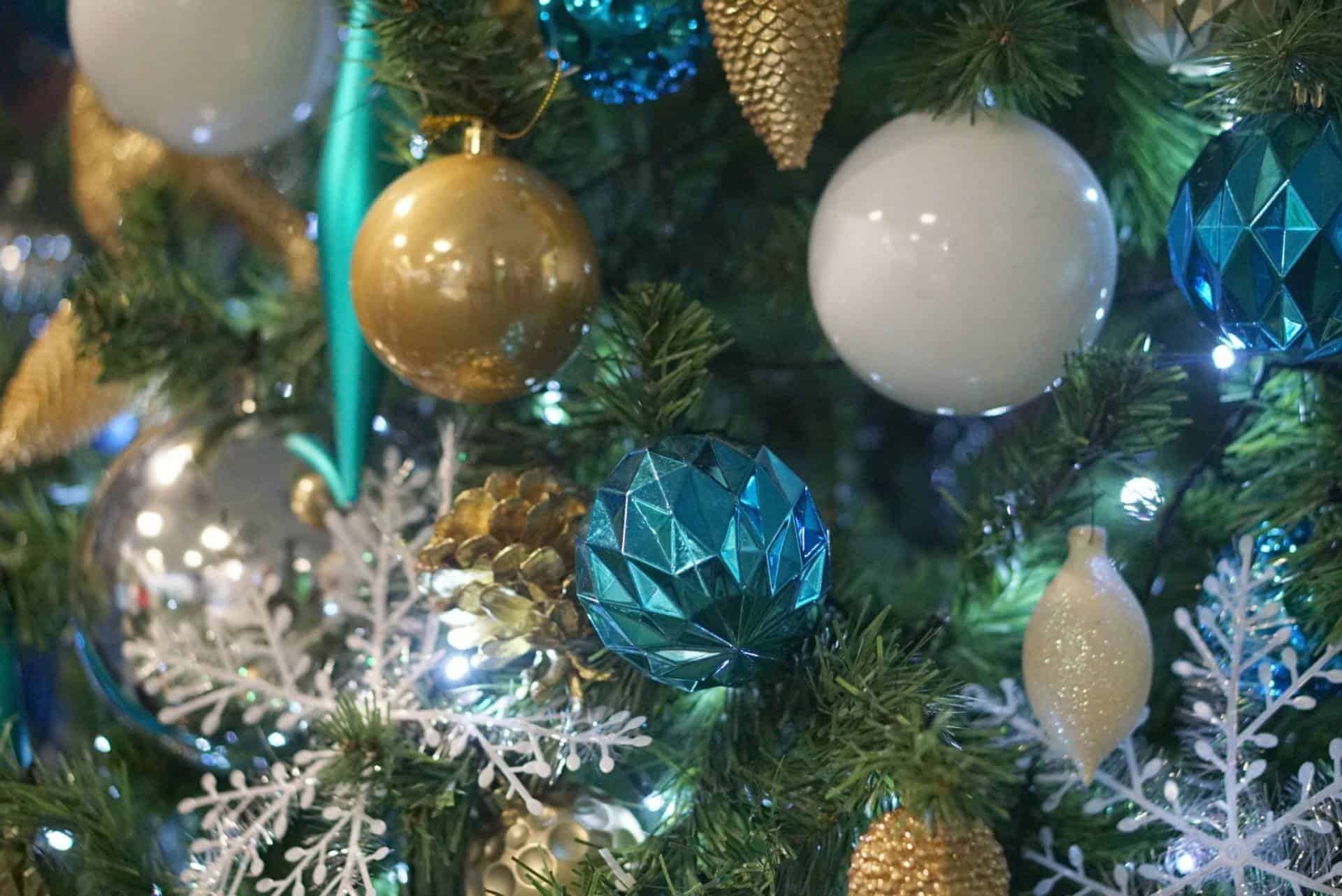 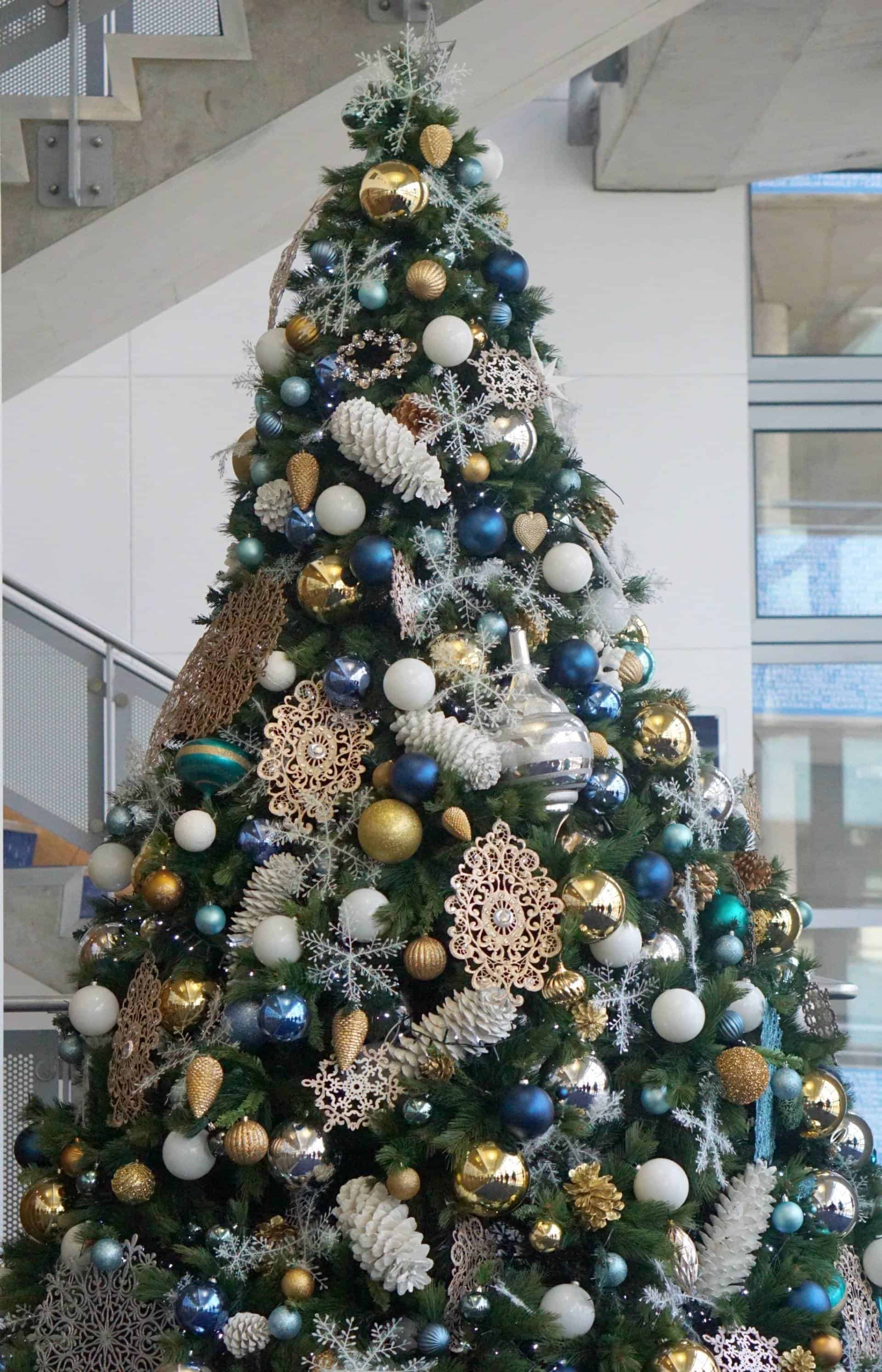 A huge part of the stadium tour has to be your guide.

The guide has to portray team passion for their team. And draw you into the club so it shines through and becomes infectious. When Joe and Alesha met Dom our guide, all thoughts of the previous days defeat was banished from their minds. They got stuck into the tour, which had a festive spin alongside the traditional stadium tour.

The Man City tour has had a festive makeover.  And had introduced games and a little friendly competitiveness in the form of team Santa Vs team Elf. Once in our teams we kicked off with a festive photo, followed by an icebreaker, which made everybody feel at ease. The first task was a race to decorate a Christmas tree. It was fab and any feelings of apprehension anyone may have felt were immediately banished. Everybody was laughing and cheering and had loads of fun.

The great thing about a stadium tour is getting the inside story. And hearing the behind the scenes gossip. Because that is what the kids want to hear. They want to sit in the very place their favourite player sits. Or or where the manager sits on the sidelines. And wander in the directors’ boxes. It was a delivered with great skill telling us all the facts and a few little anecdotes about the players and the people behind Manchester City that make it such a popular team. 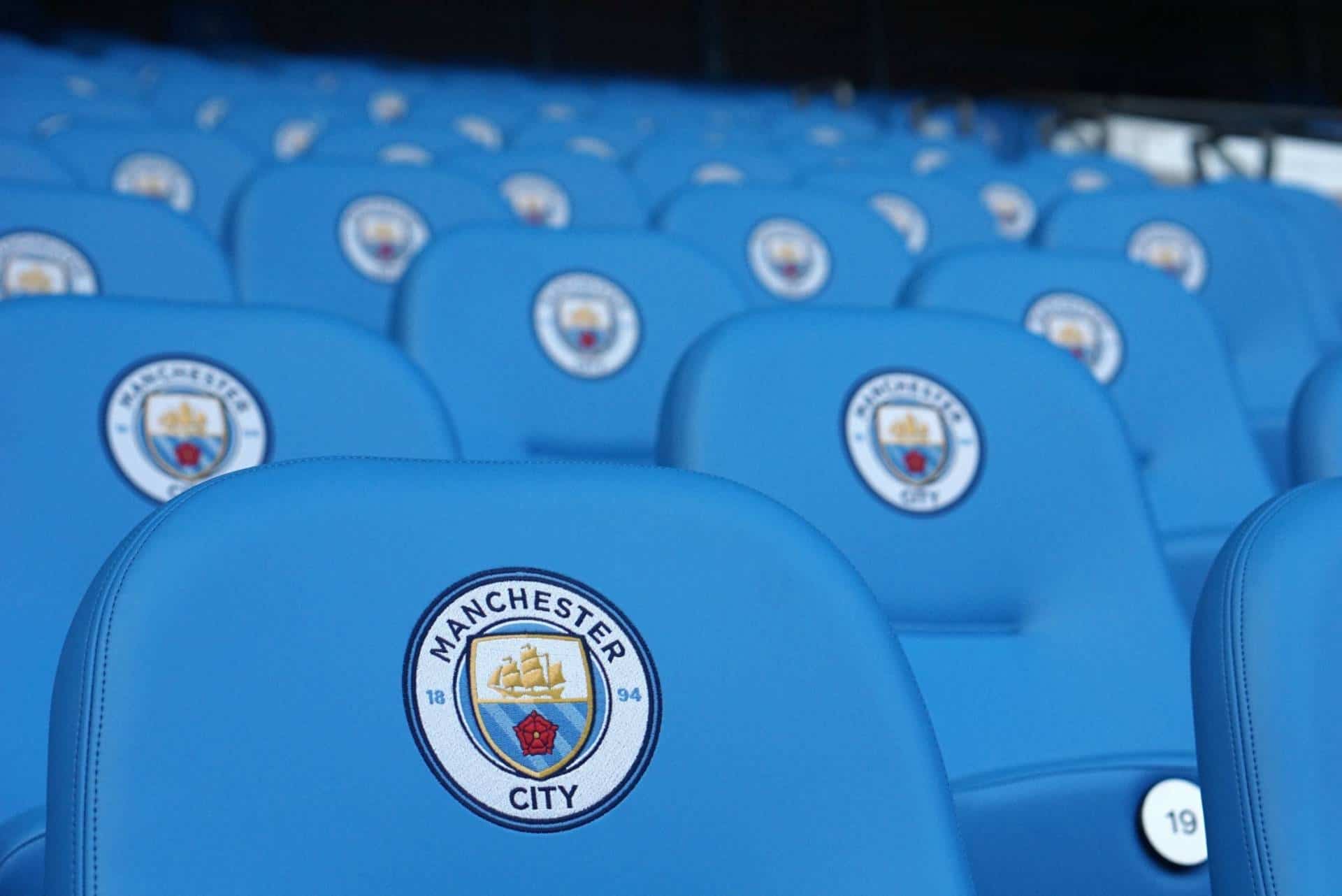 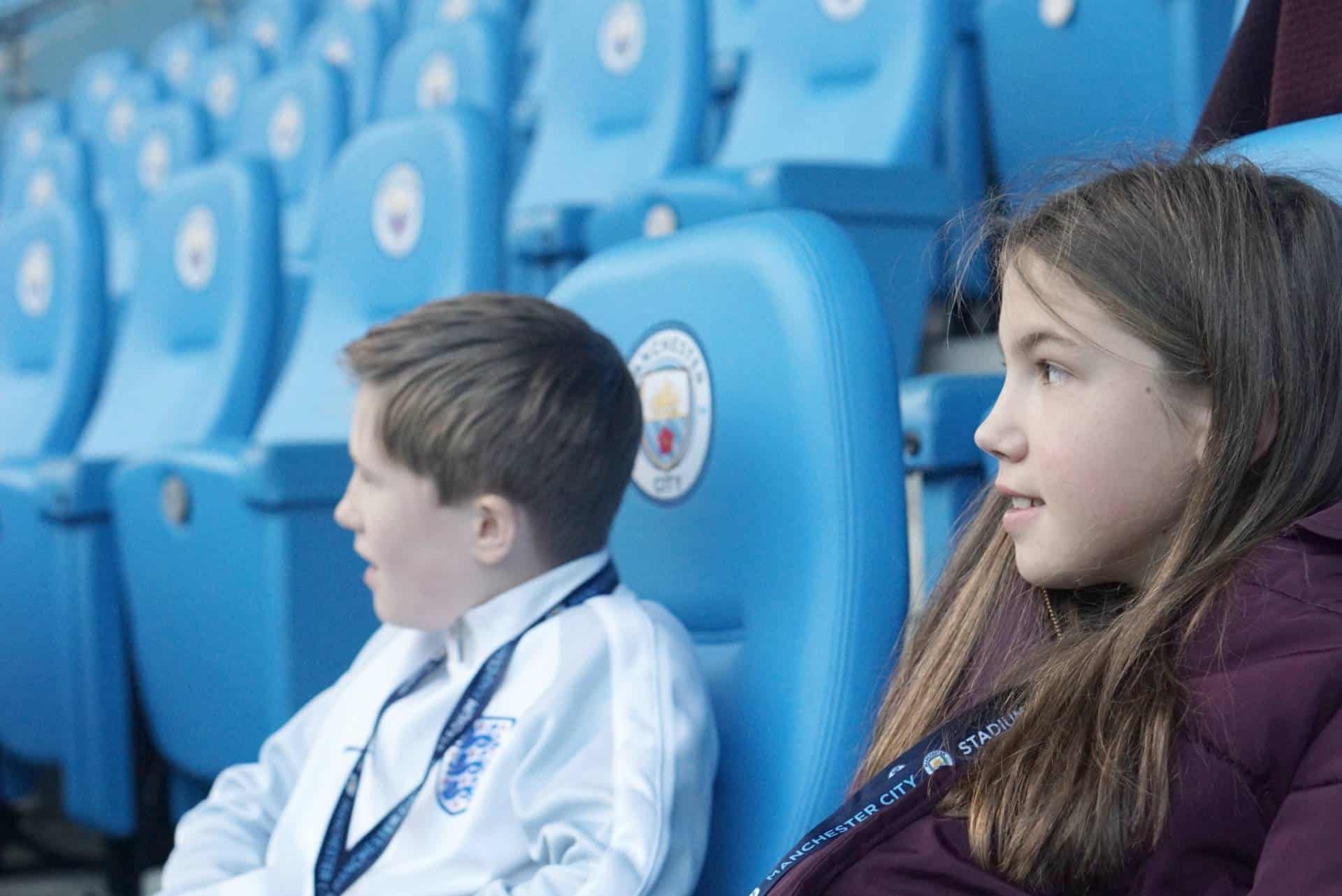 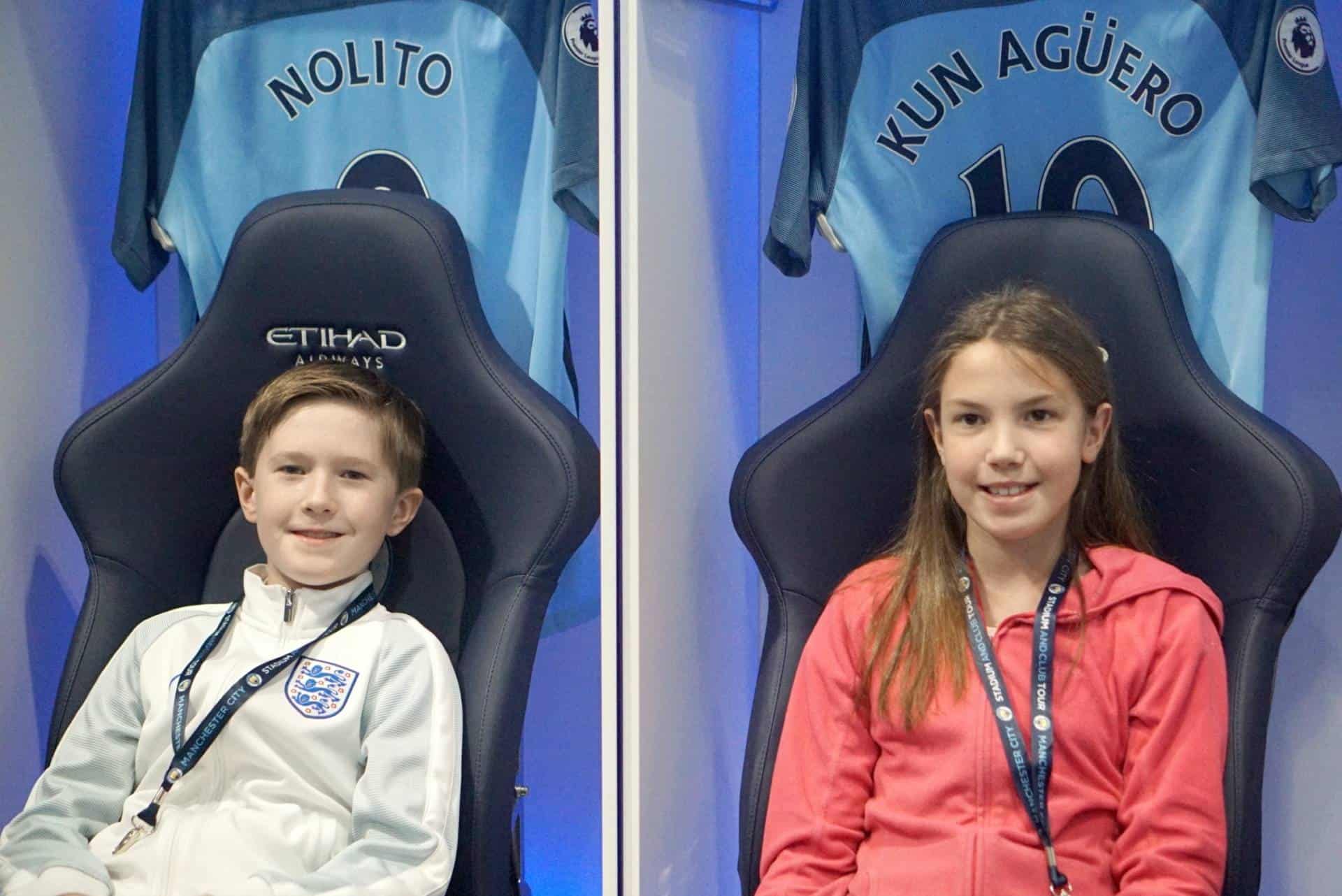 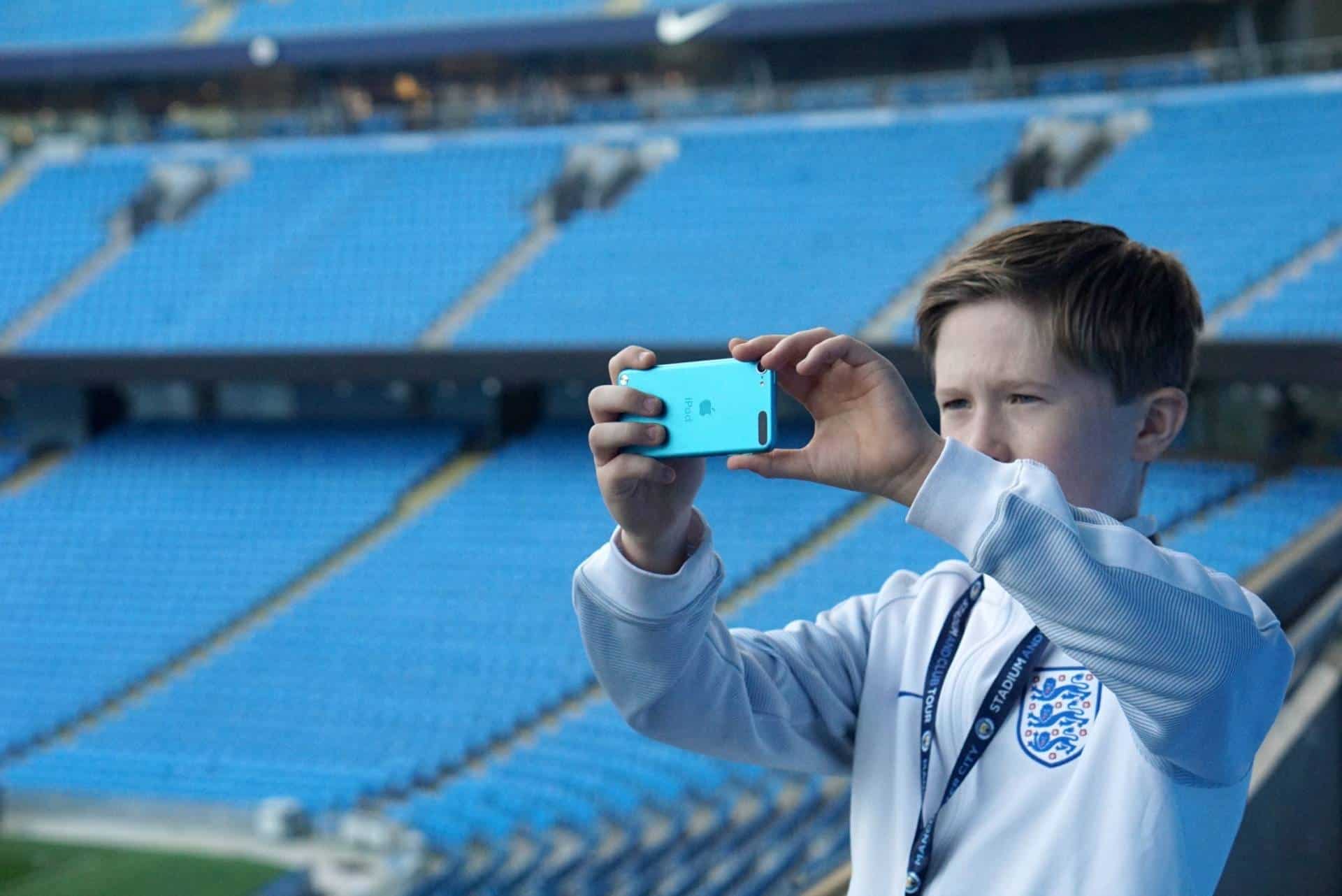 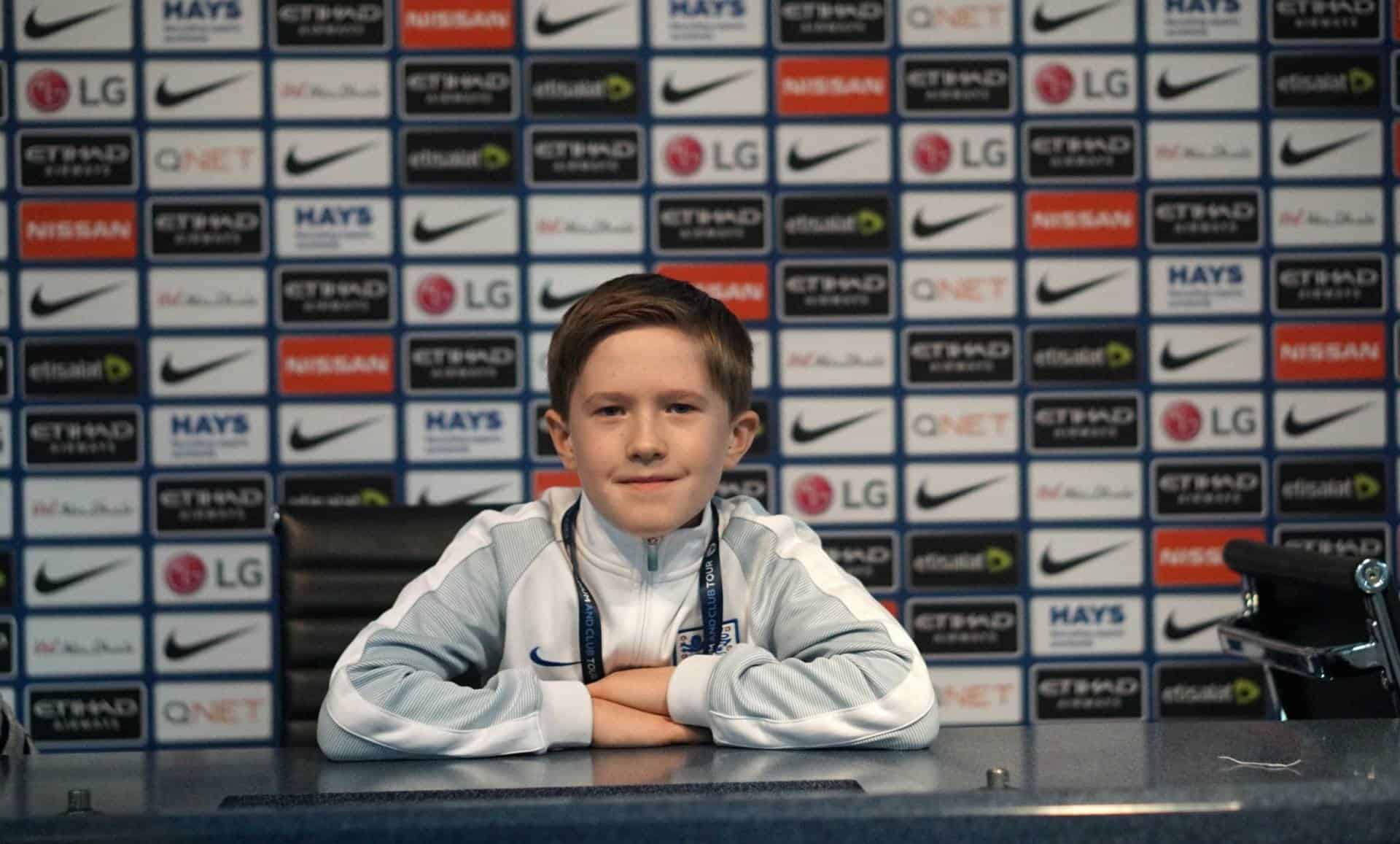 The kids loved it and the competitive yet friendly environment that was created. And at the end, the winning team got a prize. We walked away from our day feeling is does not matter one bit who you support. That you can still have fun and learn lots of interesting facts about a team. Because, it’s all about the football.  And as football fans its something we all have in common, the love of the game.

If you are like me and really not the biggest football fan, it’s still a great tour and very interesting. Having the opportunity to see behind-the-scenes of something your family is so passionate about. Getting to see the smiles on their faces is priceless. As Joe and Alicia skipped out of the stadium proudly wearing their City Santa hats I knew they had a fabulous day. And thankfully they had forgotten the defeat of the previous day.

As a special Christmas treat, all children under the age of 12 on the tours will receive a Christmas gift from the Club and be entered into a prize draw, giving them a chance to be a player escort at the Manchester City v Liverpool match. Scheduled to take place on Saturday 18th March 2017.

Tickets for the tour cost £17 per adult, £11 per child aged 5-16 and £12 for concessions and will run on select days throughout December. Check it out, if you have football fans, it’s a great festive spin on an already fab tour. 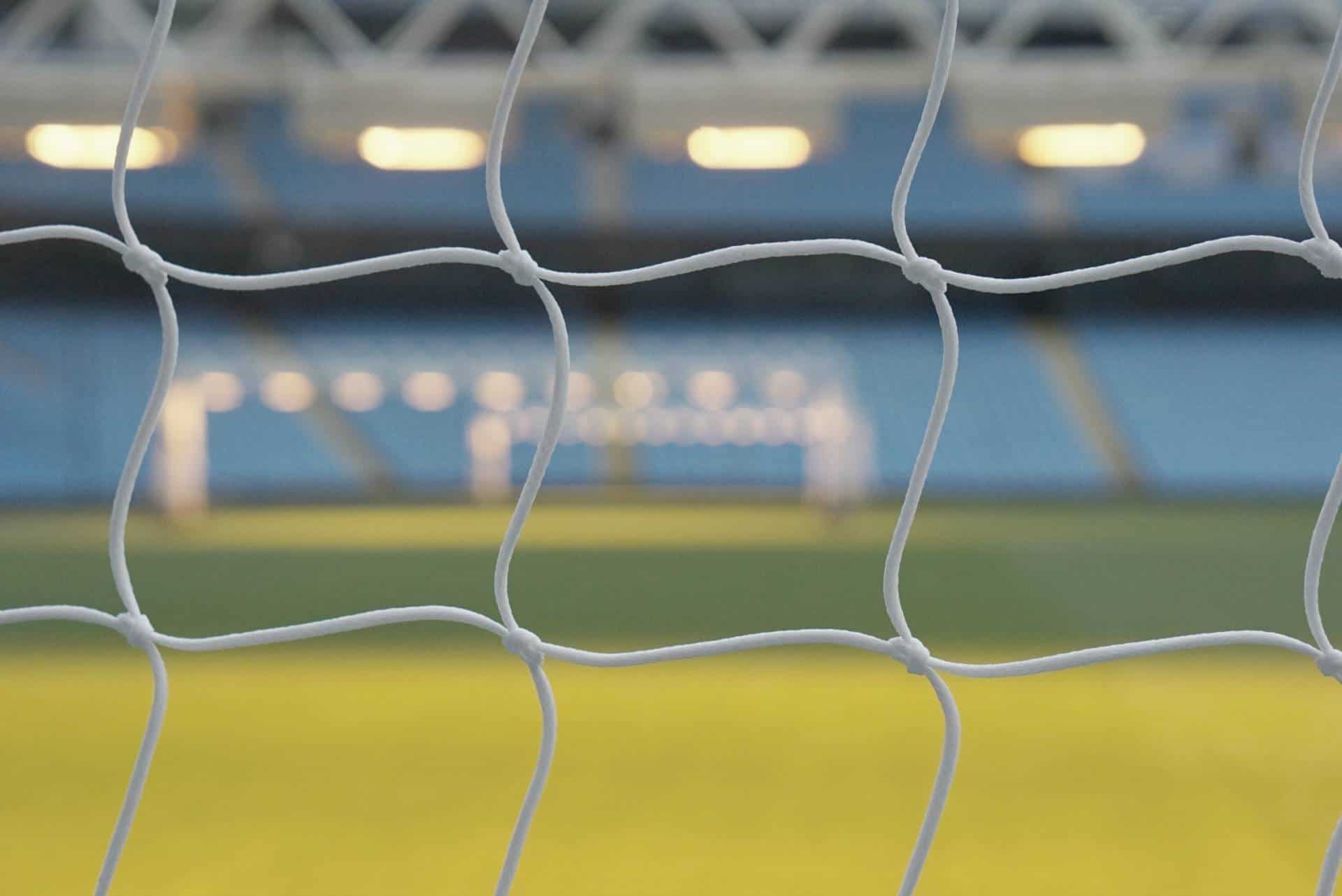