Travel has always been high up on the agenda for the Christie family. Linking a favourite movie to destinations has always been something we have done as a family. There is nothing more magical for a child than visiting a spot from one of their favourite films.

Although I have to make an admission here, it’s something I get giddy about too. Walking the streets of a famous movies scene feels so familiar. Brings back wonderful memories of family movie nights and watching old classics.

I wanted to share some of the favourite movie spots we have visited as a family, but also asked some fab travel bloggers which were their favourite movie locations not only in the UK but also Worldwide.

It’s been 7 years since we visited New York; a trip back is most definitely on the cards soon. However visiting with younger children was just incredible. Our plan was to visit sites of all of our favourite family movies. And we went with an outline plan of places we really wanted to visit.

The Piano at FAO Swartz, we were so fortunate to dance on the piano from Big. A film we all love, sadly the store is closed now, however thankfully the piano can now be found at Macey’s. 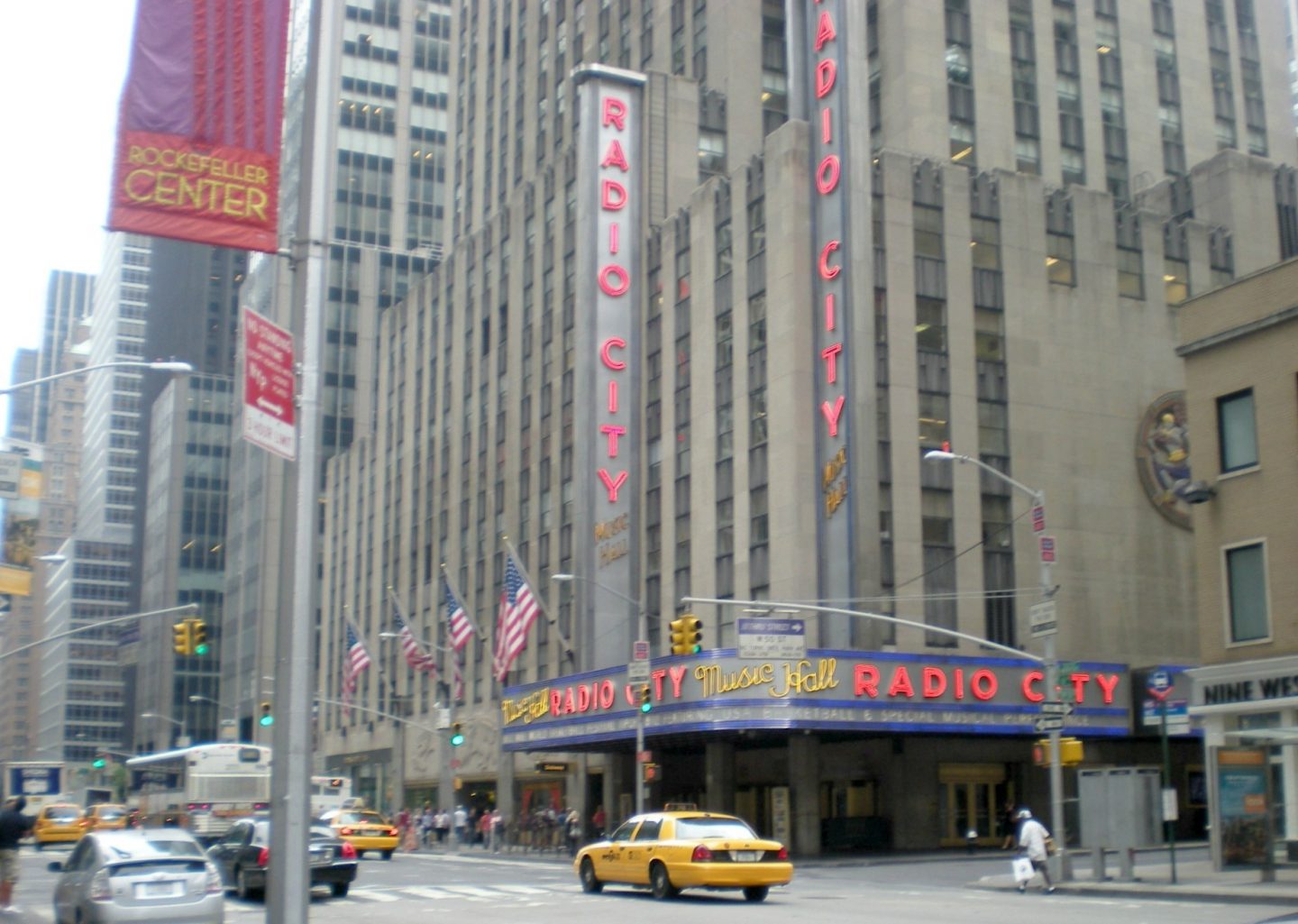 Elf has always been a firm favourite in our home, we had so much fun checking out the subway for gum, I kid you not we did! We also visiting the Rockefeller, even though it was August, so missed out on the tree and ice-skating. The boys relished running around in the revolving doors just like buddy did at the Empire State building.

Exploring Central Park where Santa crashed his sleigh and so many other great movies were filmed felt surreal, like we had been before.

We took a trip to The Natural History Museum, as fans of the Night of The Museum it was disappointing that Rex had been taken down for maintenance. However we did track down the Easter Island Head and some of the other characters. Whilst we were wandering the museum, we also agreed the sale on our house, a special memory we will never forget.

And lastly Central Park Zoo in the search of Alex the Lion of Madagascar fame, he was at the Bronx zoo, but we did spend quite some time wandering and watching the other animals.

The Burj Khalifa in Dubai

Mission impossible filmed some epic scenes from the Burj Khalifa, check out my tips and memories from Dubai and the Burj Khalifa over on the Travel Republic website. If you are in Dubai this is a must visit, the views are beyond incredible and the fountains are breathtaking. 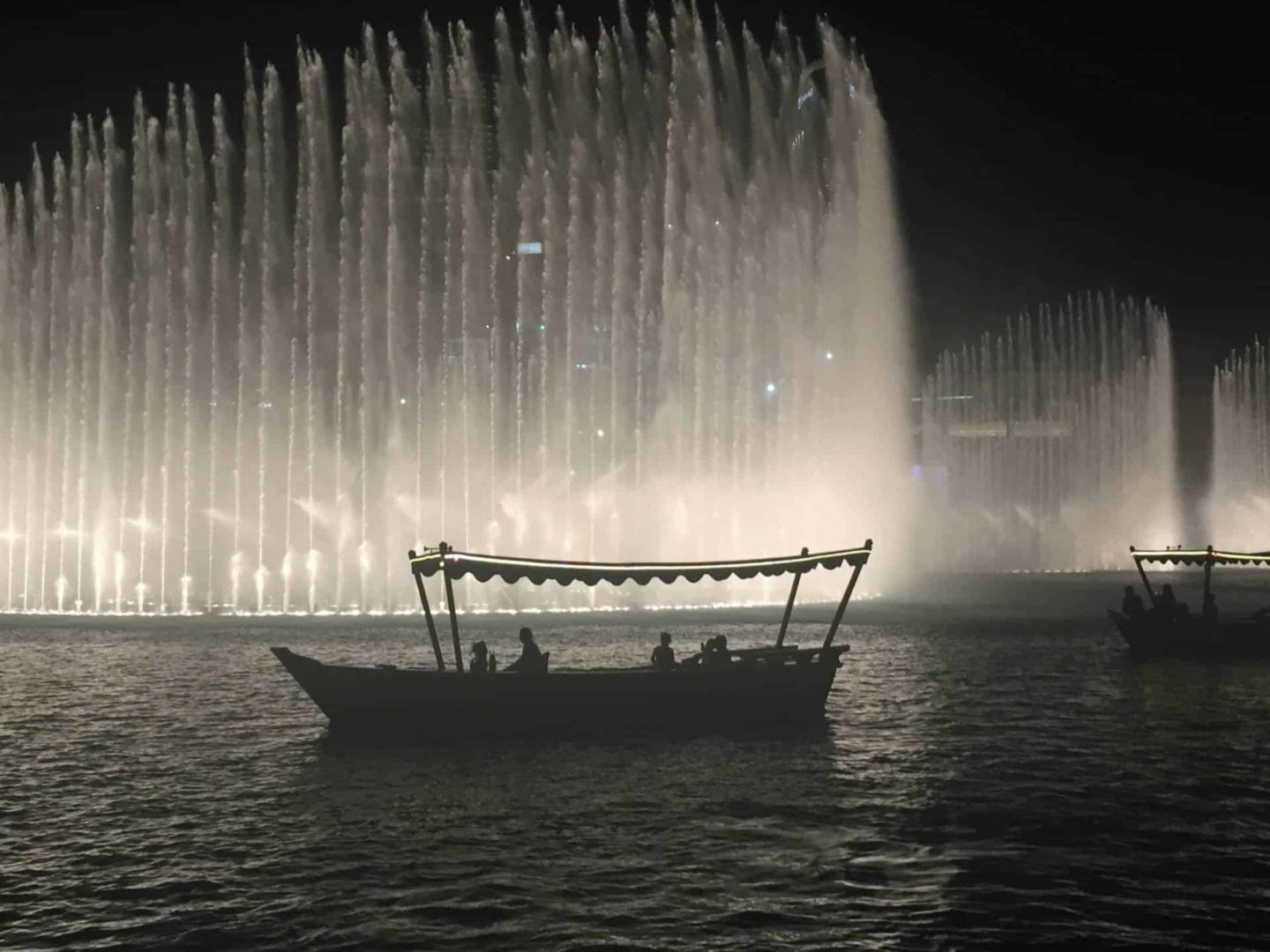 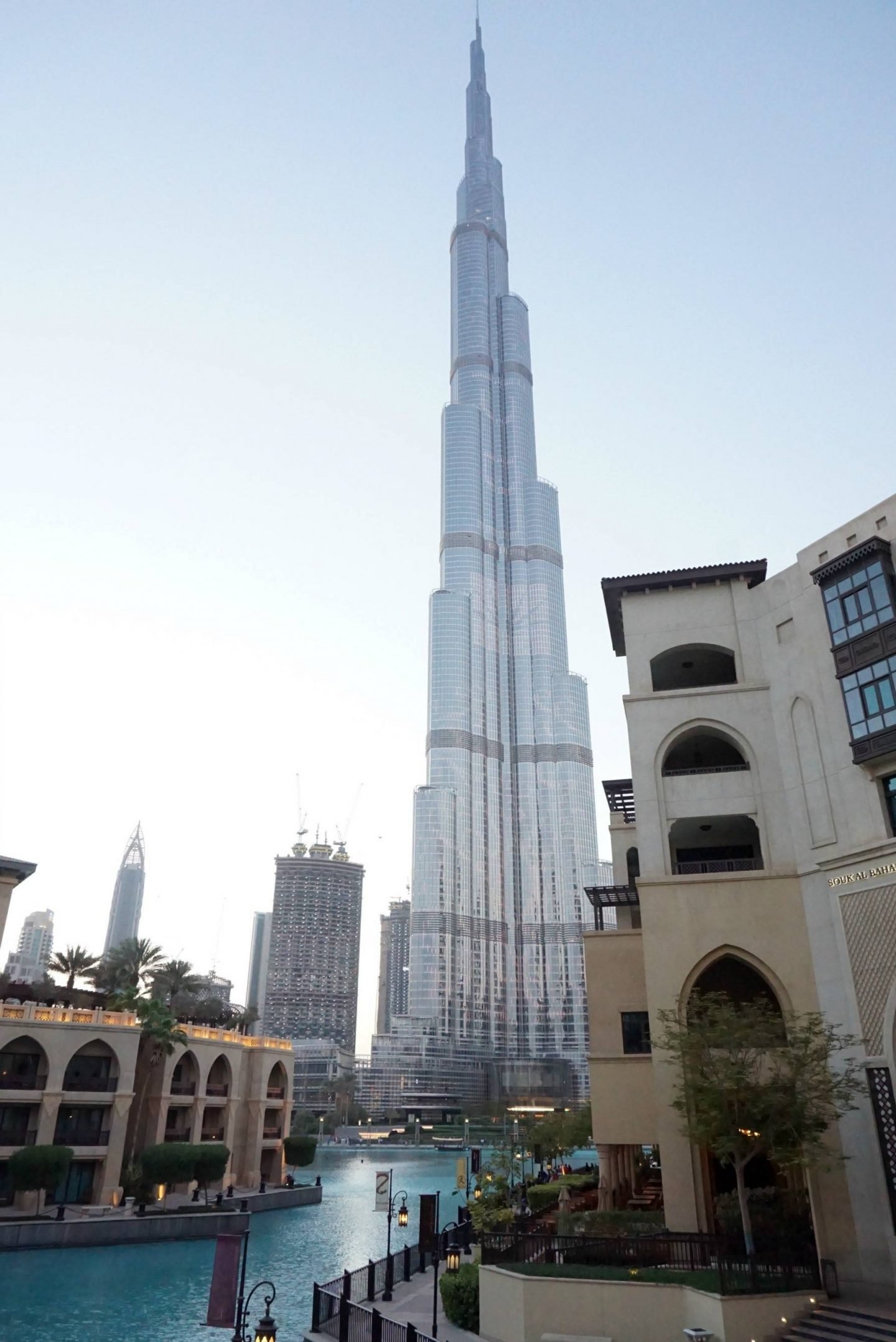 And here are tips and advice from some great family travel bloggers.

We lived in Savannah, Georgia in the Deep South USA for three years. Savannah is a beautiful and historical city, which has been featured, in many popular films including Forrest Gump.

The bench from the famous bench scene (“life is like a box of chocolates”) still exists as does the church spire (with the feather) can also be seen by walking down Bull Street (one of the main streets which leads from River Street to Forsyth Park). Whilst we were living in Savannah they were filming for the Last Song (starring Miley Cyrus) on Tybee Beach known as Savannah’s beach. 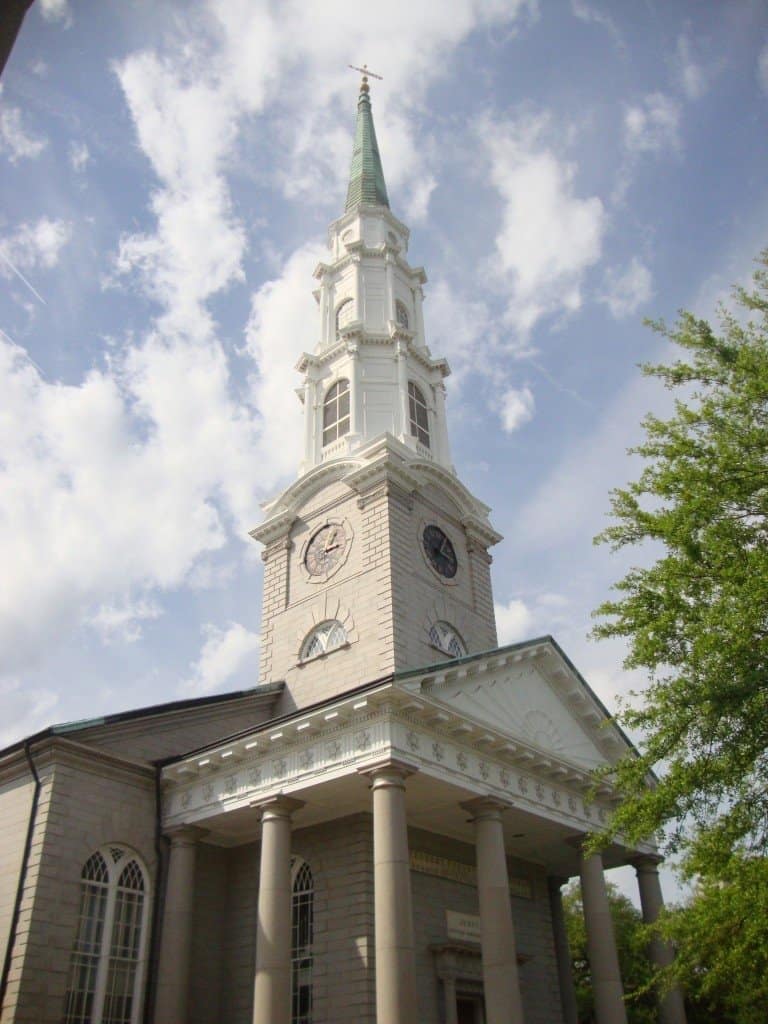 Jenny from TraveLynn Family on Pondicherry

The first act of Ang Lee’s Oscar-winning ‘Life of Pie’ is entirely set in Pondicherry; an Indian coastal town with a distinct French twist, which harks back its Colonial past. The quiet French Quarter, complete with patisseries, colourful colonial architecture and beautiful churches, forms the backdrop to the majority of sequences. However the film also features the chaotic and vibrant markets in the Tamil District for Pi’s flirtations with his girlfriend, and the central Botanic Gardens were transformed in to Pi’s Father’s zoo.

As a traveller to Pondicherry, enjoy a stroll along the promenade, which comes to life after 6pm when the road is closed to cars, and visit the town’s star attraction, Lakshmi the elephant, outside Sri Manakual Vinayagar Temple. Also, flag down a tuk-tuk to take you to Paradise beach to enjoy a stroll past the brightly painted fishing boats, along the sand to the sound of crashing waves. 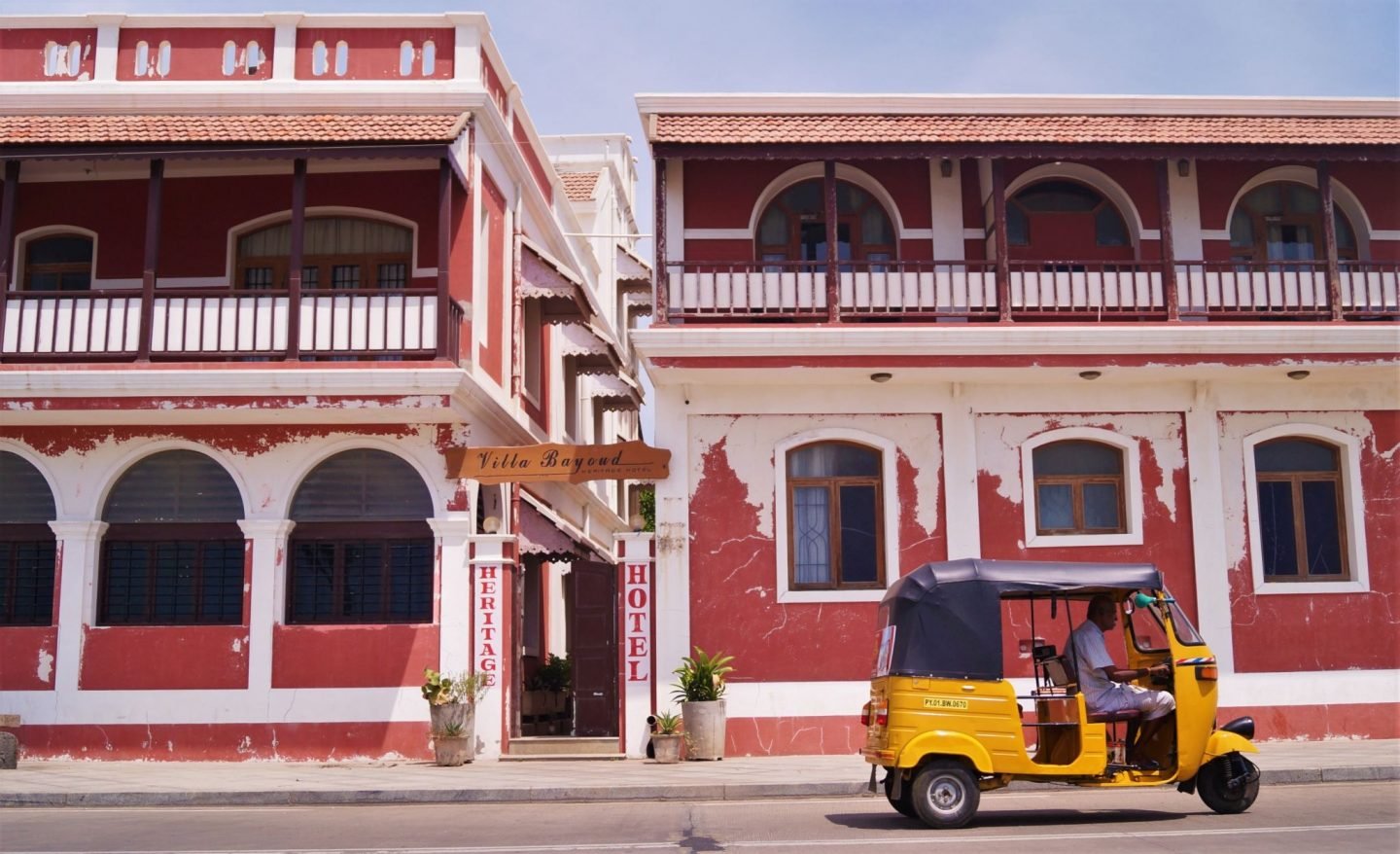 Movie Locations In The UK

Ting From My Travel Monkey And Coniston Water

When author Arthur Ransome wrote the popular children’s novel Swallows and Amazons his main source of inspiration came from the stunning scenery that surrounded his Low Ludderburn home, which was close to Coniston Water in the Lake District. 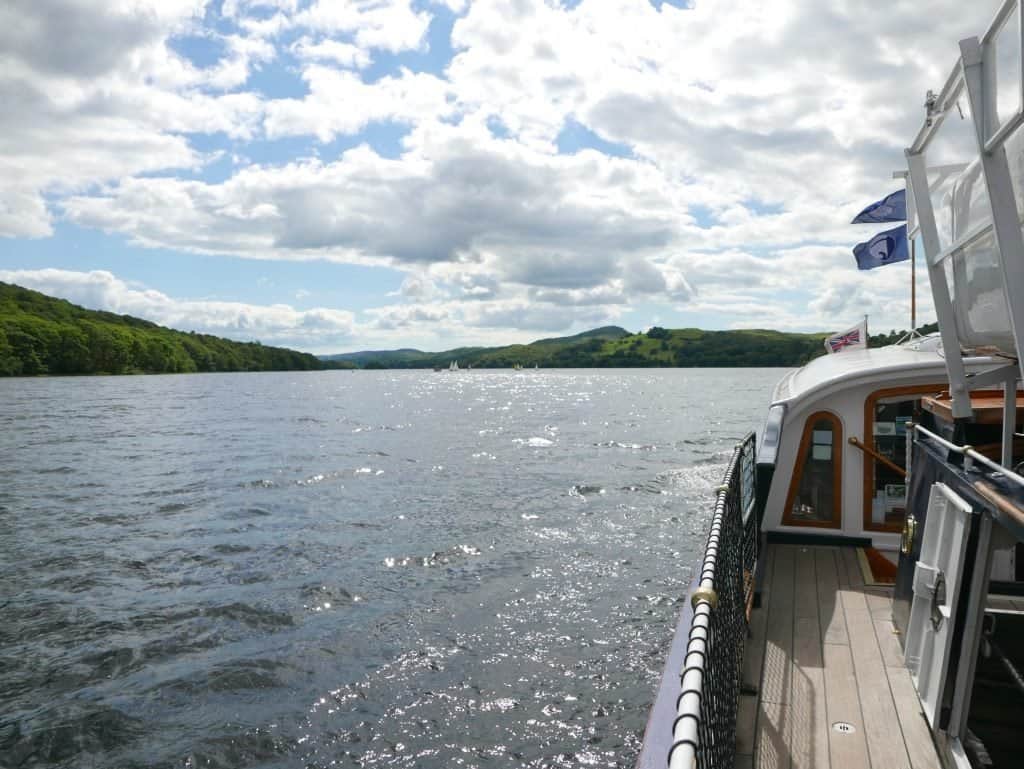 Visitors who go to Coniston Water can now explore what was essentially a film set. For when the family film of the same name came out in 2016, it was Peel Island or Wild Cat Island in the movie that featured heavily as the children set sail on their adventures.

Consiton Water is beautiful and so full of history. We were lucky enough to sail around it on a Victorian Steam Yacht Gondola, which made our trip there even more special.

Alnwick Castle in Northumberland to see where the first Harry Potter was filmed.

And for a little behind the scenes magic check out the House Of MinaLima in Covent Garden. 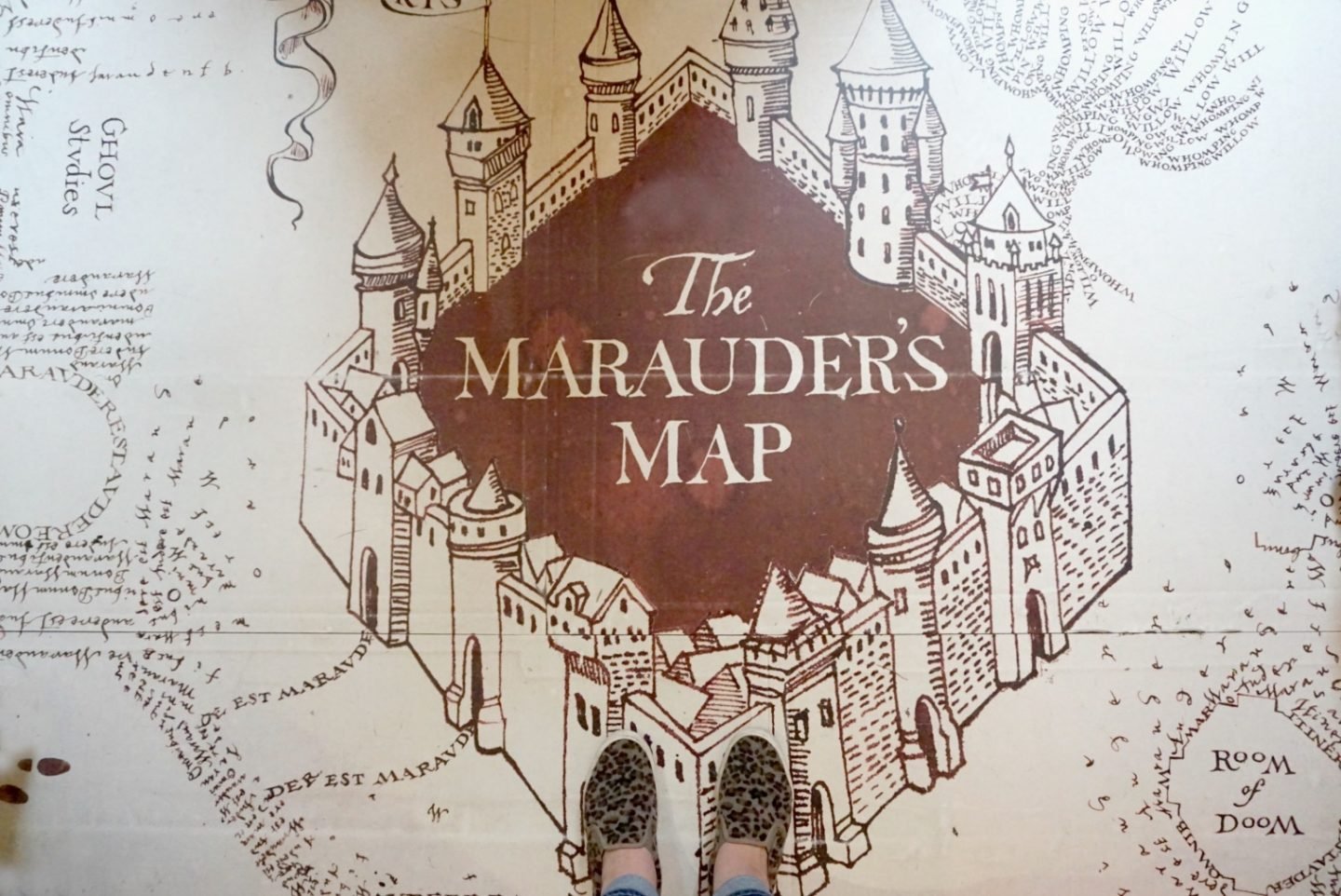 And lastly for the Star Wars fans

Carrie from Flying With A Baby recommends Muir Woods National Monument, which is an ancient Redwood forest, just 12 miles away from the Golden Gate Bridge. The magnificent remnants (some over 600 years old) provide a magical and diverse setting to visit. We wondered around on a mild Winter’s January afternoon and found it very quiet and atmospheric.  Star Wars fans will be pleased to know this was the setting for Endor, the home of the Ewoks and the famous speeder bike chase. Equally, you can imagine elves and fairies hiding amongst undergrowth or dancing around the trickling streams. For kids it is a great opportunity to let them burn off some energy, and there are many paved routes within the park which are stroller friendly. 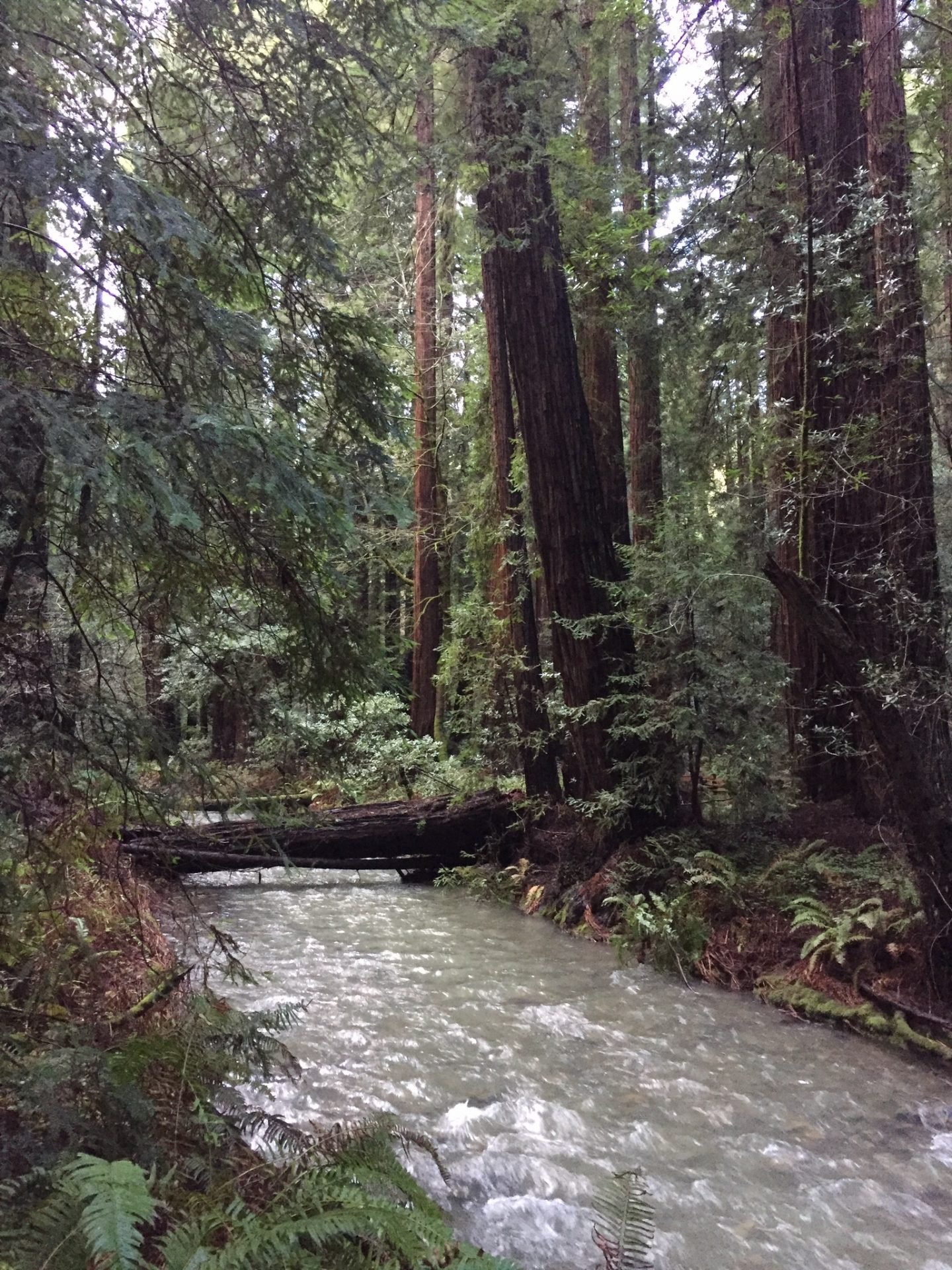 And for more Star Wars fun  Karen from Mini Travellers recommends Puzzlewood in the Forrest of Dean.

We could go on forever? Tracking down exciting movie locations to visit and relive those magical movie moments is such a wonderful part of travelling.

I love this post sarah. I love New York and would love to return with the kids. So many amazing movie locations. We visited Glenfinnan viaduct last year the Harry Potter bridge! #mondayescapes

I cannot wait to go back to NYC but this time with George! Great post Sarah

Traveling With Our Kids

Love these ideas. Some great movies and locations! Although I havent seen a number of those movies! Oops #MondayEscapes

I love this post Sarah because like you I enjoy the experience of visiting a location featured in a famous movie! I’m a bit of a Harry Potter geek so I need to visit all of the suggestions above! Thanks for including our Savannah tips;)

How did I not know FAO Schwartz shut down? I loved perusing that store - it was so much (even as an adult)!