Home » Family Life » My Weekly Round Up And Balance

Hello and wow how has half term finished? It has flown by, but I think we got the balance right this week, I managed to fit in work and got a lot done over the two blogs. But also spent time with Joe, arranged friends to visit and even fit in a trip to the theatre. So yes, I am feeling al little triumphant, which is not always the case after half term is it? But the weather has made a difference, it’s been great hasn’t it? It’s been a busy week, but also a fun one and with the nights getting lighter everything feels that little bit brighter.

So here is what I have loved and what we have been up to this week.

My latest lingerie set from Fantasie is this ever so gorgeous Blue Arianne Meadow set, it’s so spring like I love it. I am definitely starting think more towards spring clothes now. And am looking forwards to prettier more subtle pastel colours and sunny days. 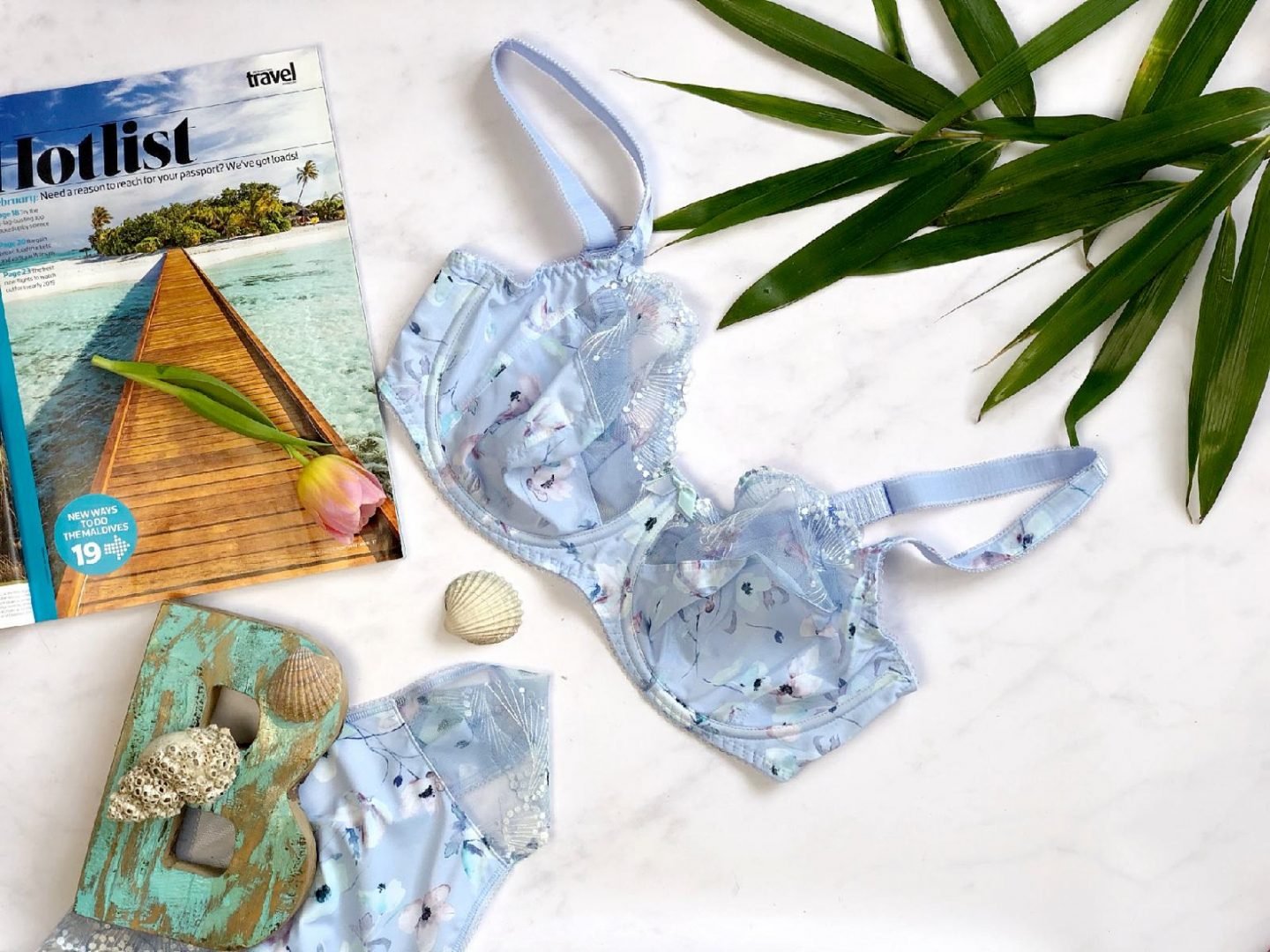 A Week Of Watching

I have been a huge Queen fan since Live Aid, I can honestly pin point it to that very concert in 1985, we had arrived home from our holidays on that day, it was roasting hot outside. I remember all the windows being open and us all totally loving the concert. Bohemian Rhapsody is a work of art, and if you love a band there is always that risk that you won’t feel the love. But omg I totally did, what a genius of a man Freddie Mercury was, although I might have cried when he hit the stage at Live Aid, knowing what’s ahead.

The Kid Who Would Be King

Joe and I only chose this movie as it was on in the VIP screen. Our local cinema has a special VIP screen, its £30 for two tickets, but that includes drinks and snack brought to you throughout the movies. By the time you buy, water, pop, popcorn a chocolate bar and magnum you have spent that. Oh and huge reclining seats, so no toddlers sat behind you kicking the back of your seat. ( that drives me mad) We were so lucky as we had the whole auditorium to ourselves, we felt so pampered. And the film was fantastic, a King Arthur and the knights of the round table story but in the modern-day, we thoroughly enjoyed it.

Who doesn’t love The Full Monty, despite its dark undertones of desperation it is such a feel good film. I was so worried about the show focusing more on the stripper element, but it’s as true to the film as it can be and hilarious. Honestly I was laughing all the way through, the whole audience was it was fantastic. And to say this was one I was not too sure about I am so happy I got to see it. It also made a change to see a play rather than a musical. Musical theatre is my favourite thing ever, I would rather a show than a movie. But its nice to have a change.

Joe passed his C Flight in the Air Cadets this week, he was so proud, we all are. He has been going since October and the first couple of months is all learning and assessment, it’s quite a serious business. But it just goes to show if you are motivated by a subject you work hard and stick to it you are more likely to achieve. He has to go two nights a week and the times he has been unable to go, if we are busy, he is livid as he does not want to miss a thing. I love that he seems to have found his passion. 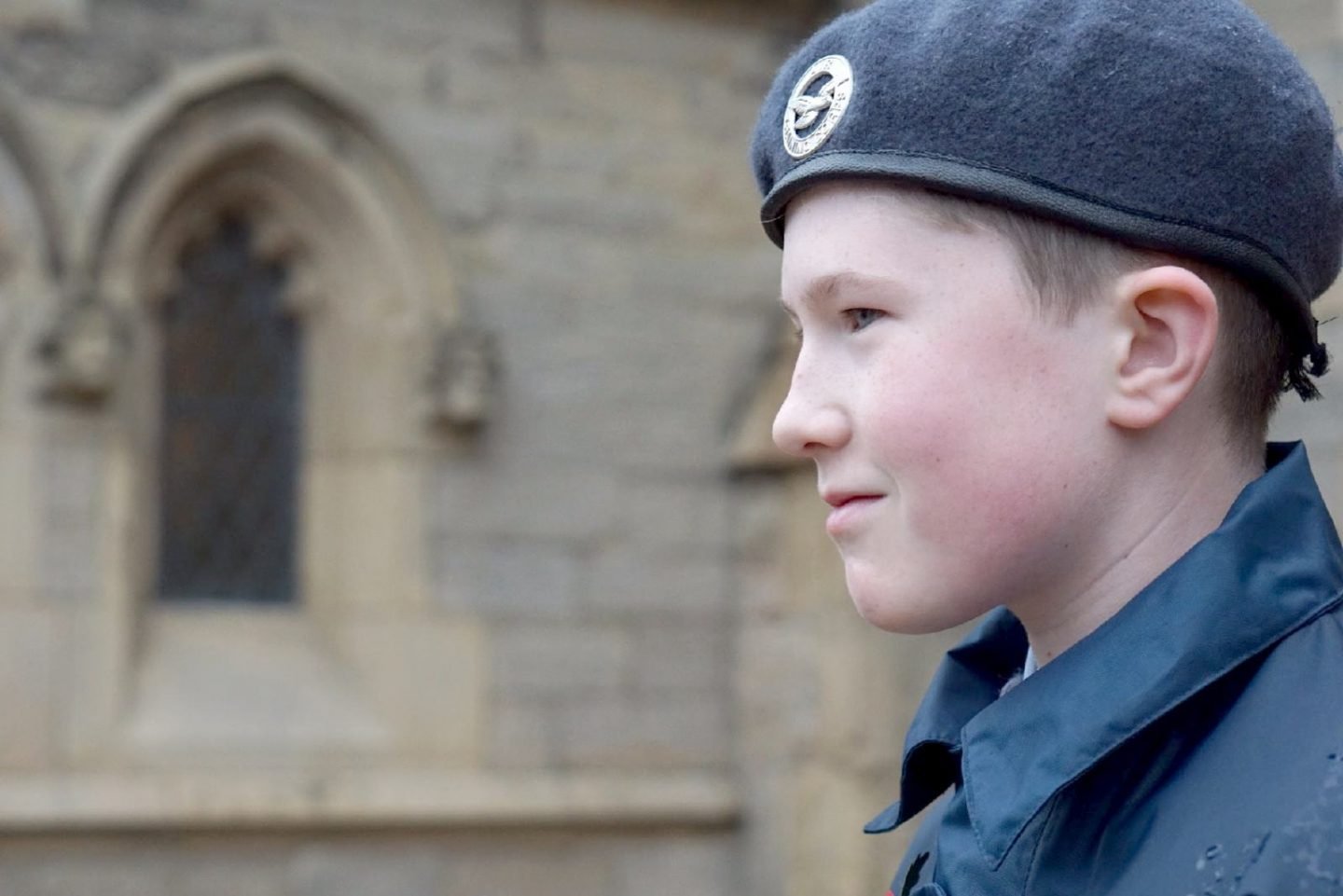 I do love pretty cocktails and this week I decided to make something to make the simple drinks pretty, and made ice cubes with edible flowers. I am thinking I may have a separate area in my garden that is covered to grow edible flowers. There are so many factors to ensure they are safe to consume and are free of pesticides, so I am thinking a little cold frame and a cover will solve this.

A Cheeky trip to Manchester With Friends

Last night we had a night away in Manchester with friends. I had planned to take loads of photos but I just didn’t get the time. We were to busy chatting, drinking cocktails and eating great food.

And The Week Ahead

It’s back to school and a routine next week. And more kitchen planning and booking in quotes. I am also off to see Motown The Musical at the Opera House arghhh excitement on a different level. It’s on for nearly a month and the show reviews are fantastic. Motown is incredible, so many of my favourites as a child and now are/were Motown, The Jackson 5, Stevie Wonder it’s going to be amazing and it will be so interesting to learn a bit more about the story of Berry Gordy and the how Motown was born.

And that’s me for another week, hope you have a fab weekend and look forward to catching up next week.

Linking up with the lovely Anne from Raisie Bay