Even before I saw Motown The Musical Tour at the Opera House Manchester I knew I was going to love it, but omg I loved it more than I could have ever imagined.

If you love Motown, then Motown The Musical is a must see show. If are not sure either way, you WILL know the songs and I challenge you to not love the tale, it’s one those inspiring stories that makes you want to jump up dance and cheer. Yet also has a punch in it that life inevitably brings. I smiled from ear to ear almost the whole way through.

Motown The Musical starts and ends in 1983 at the Motown 25 concert. I remember watching that very concert, I was 13 and the biggest Michael Jackson fan. This was THE concert where Michael Jackson did his first ever moonwalk. Also if you were around in the 80s you will remember the massive Motown revival. With all the big movies using Motown and 60s hits and in their soundtracks (I still can’t watch My Girl without sobbing). And who doesn’t remember Nick Kamen in the Levi advert?…. 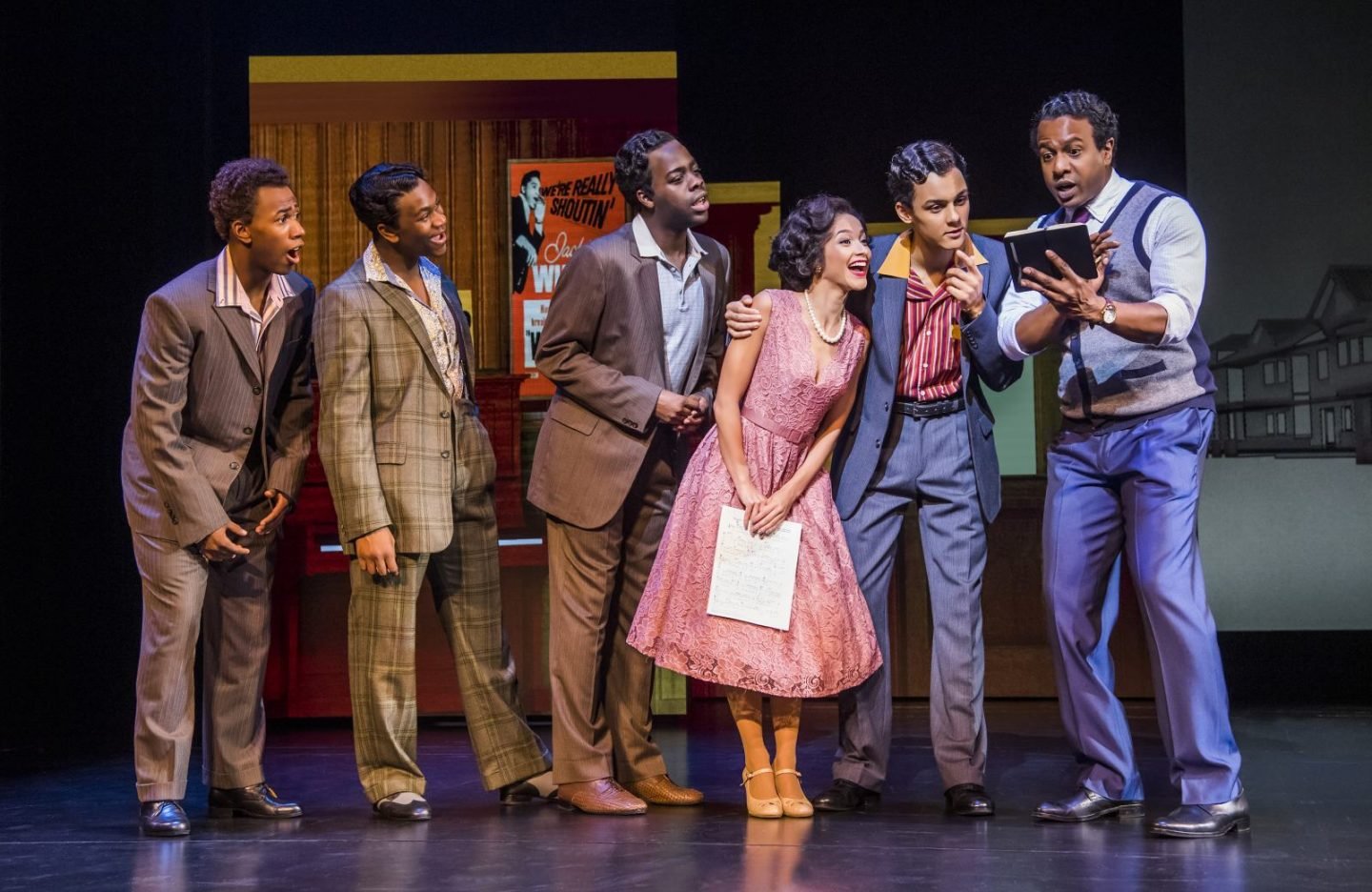 The Show tracks the rise of Motown and how Berry Gordy (Edward Baruwa) had a vision of bringing “Black” music to the masses in times of segregation in America. He borrowed $800 from his family and vowed to take kids off the streets and make them stars. In a time when radio stations did not want to play the work of Motown, Berry persisted and fought to build a world force with acts such a Diana Ross (Karis Anderson) and the Supremes, The Jackson 5, Smokey Robinson ( Nathan Lewis), Marvin Gaye ( Shak Gabbidon-Williams), Stevie Wonder ( Daniel Haswell) to name a few.

Motown The Musical although possibly the most upbeat show I have ever watched manages to capture the feeling of America at this turbulent time, with the murders of JFK and Martin Luther King and the turmoil of the Vietnam war. The World loved Motown, but their early tours were not without risk, auditoriums were segregated with armed guards enforcing the rules. Changes began happening and slowly music brought people together.

I have NEVER been to a show where the audience sang and participated all the way through. But the incredible cast of Motown The Musical command this from the very second the curtain opens. However it’s not panto! Far from it, just an infectious feeling of joy and class that soul music summons. 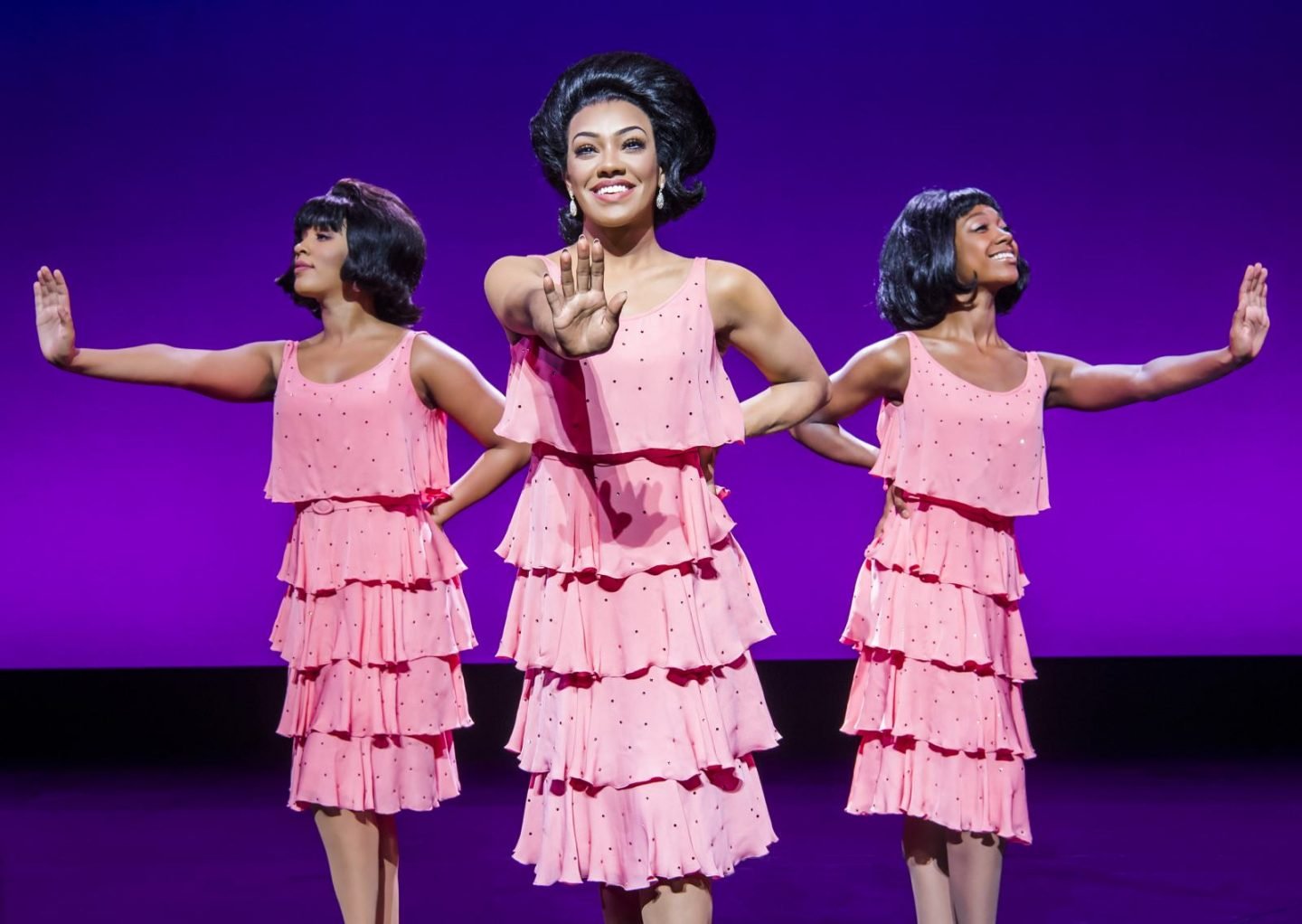 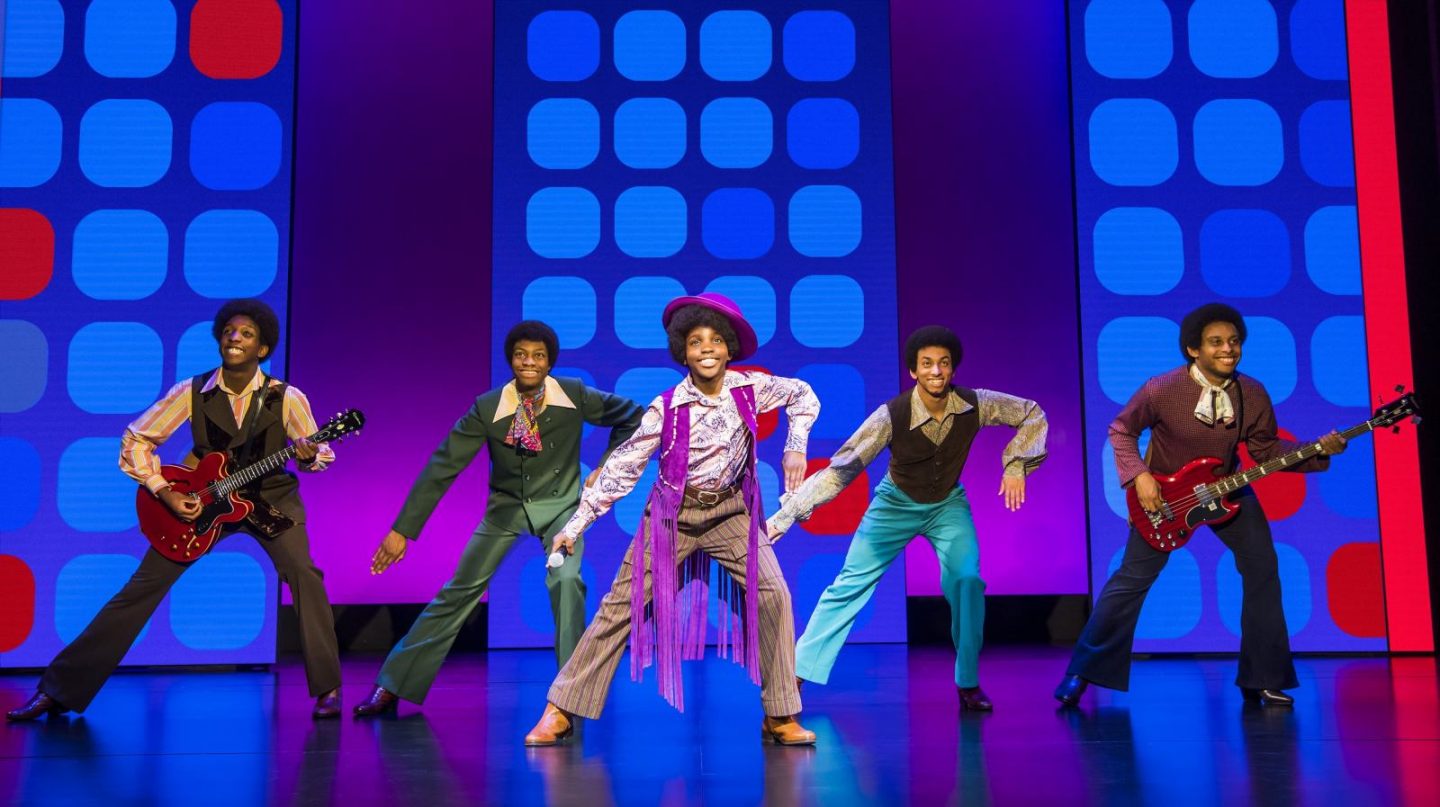 The cast were outstanding, taking you inside the cogs of one of the most loved labels of our time, enabling you to feel Motown from the inside out. To appreciate the legacy of one man, visionaries come in all forms and music is a common language, Berry Gordy believed that, and proved it to a world of doubters.

The Motown movement probably had a far bigger impact on the world than even the Motown family could have ever imagined. And that feeling of love was projected through the Opera House last night, the atmosphere was electric. There was no standing ovation, it was a dancing ovation, the whole house up dancing and cheering in appreciation.

And the set, wow, I think it was my favourite set ever. On first inspection it seemed simple, but it was seamless, moving from scene to scene as if by magic. I probably spent far to long trying to work it out, but it was so creative and tracked the era’s  and mood to perfection.

And do you know what really blew my mind, the Stevie Wonder campaigned for Martin Luther King day, and Happy Birthday was wrote for the great man himself. Now read those song lyrics again, it takes on a whole new meaning!

Motown The Musical tour is playing at the Opera House in Manchester until 23rd March and trust me this is a party not to be missed.

I was gifted the tickets for review purposes, but nothing prepared me for the pure joy dancing in the aisles can bring.