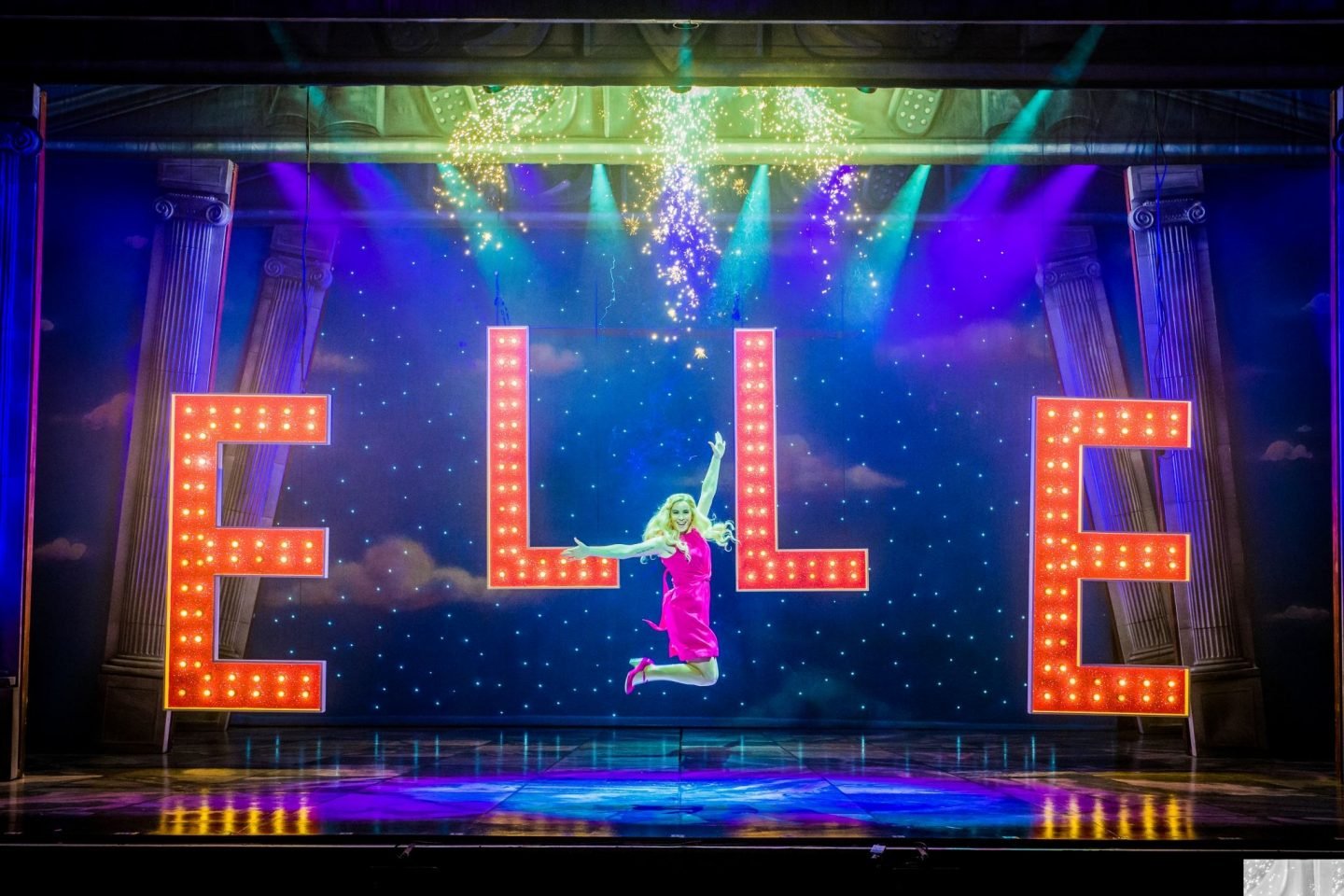 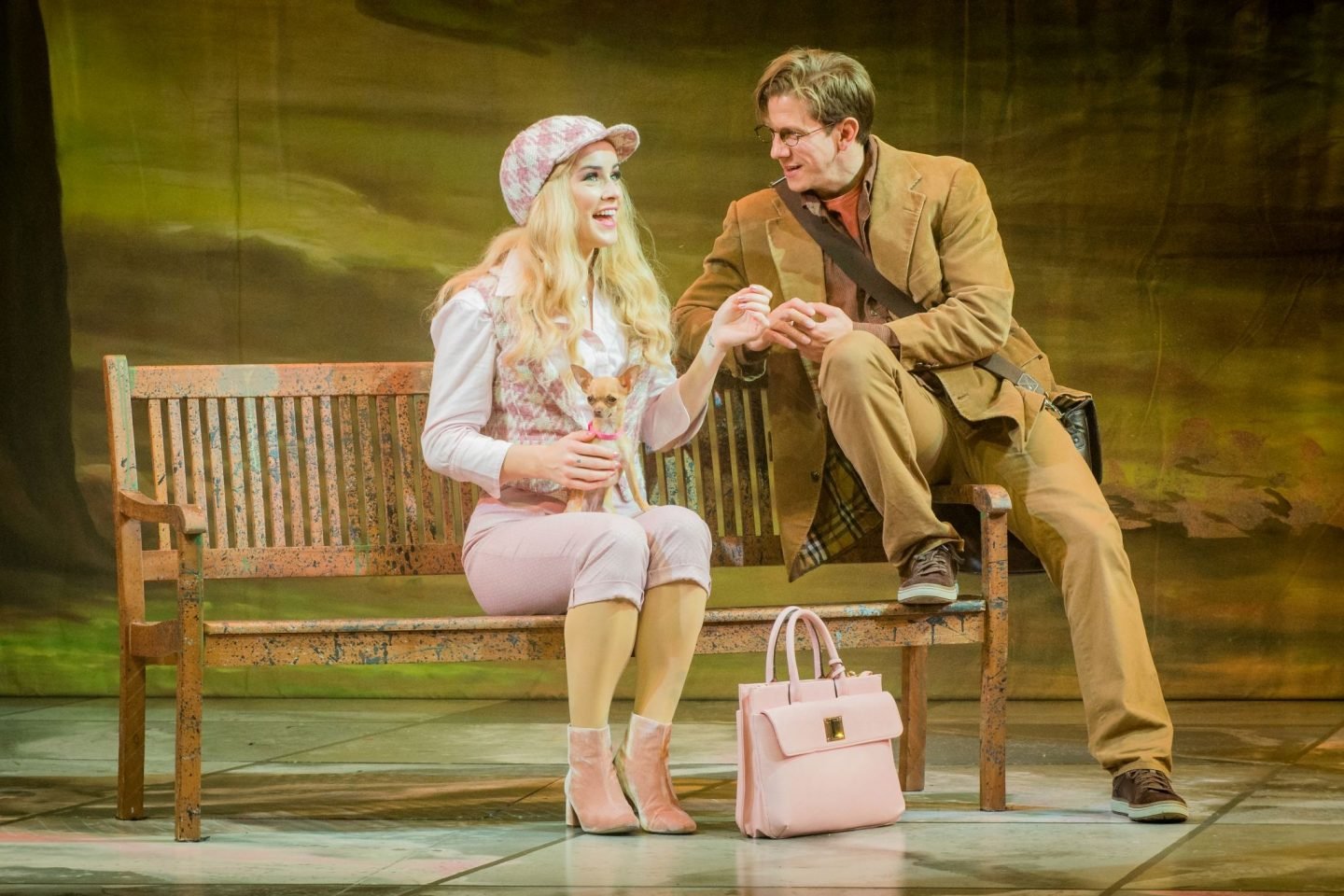 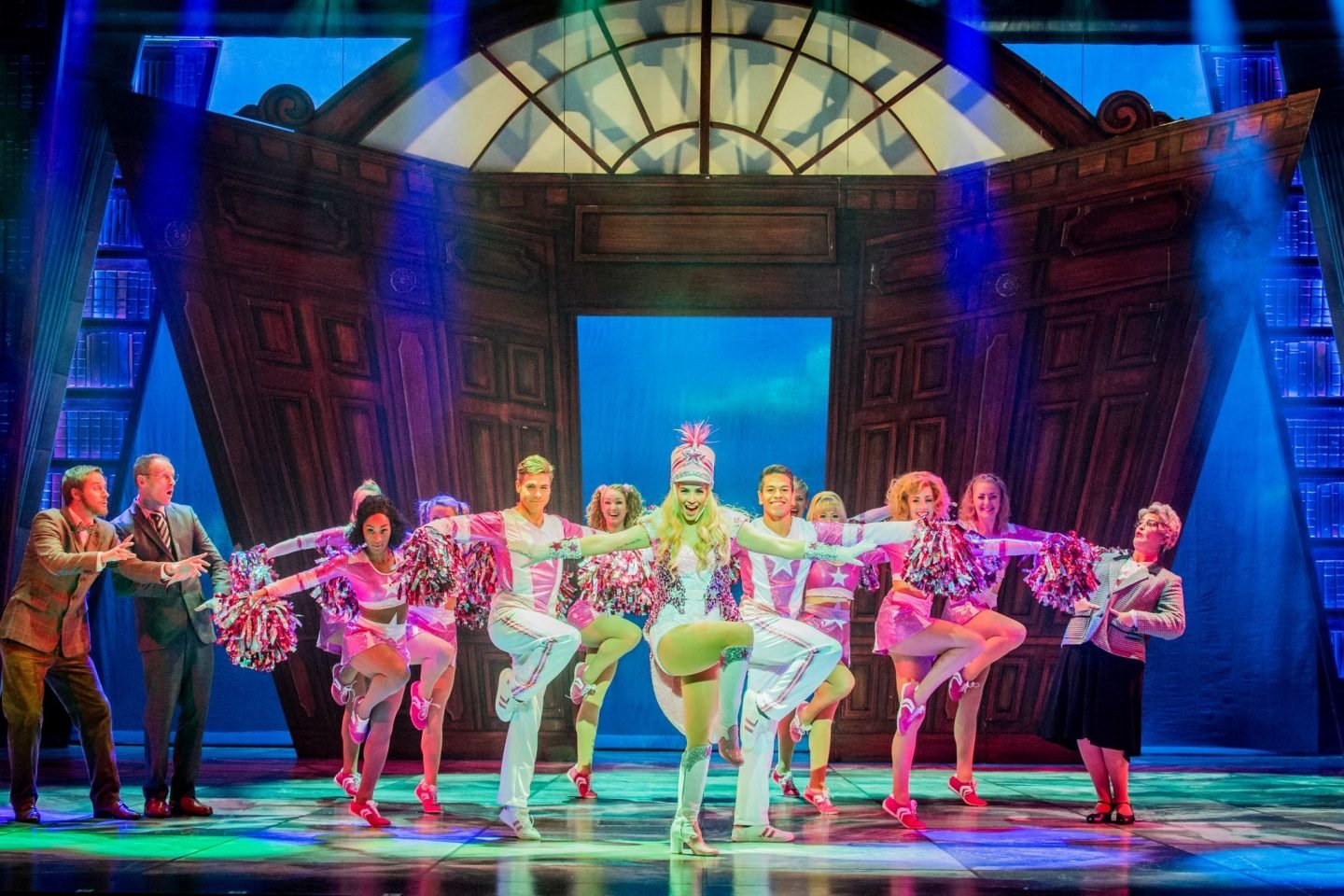 Anyone for lemon drizzle cake? I made this last we

Hello and happy whatever day it is ! Anyone else l

Hello and happy sunny day, it’s been a bit grizz

I have been working on these little cuties for the

Good morning how are you all on this sunny morning