I don’t often think about how things have changed in the world! I am most definitely a live for the future kind of gal.

But when the people from Sun Life sent me this link to how life has changed over 50 years it really got me thinking.

Don’t get me wrong; I adore storing and collecting memories, that’s how my lil’ol’blog was born. But I also love new advances in technology, new fashion, travel ideas, cruise ships, hotels and I have to say, even houses.

Yes, I get giddy about new! So much so I don’t often look back. When I am in my rocking chair I wont be saying, “when I was a girl” oh no. I will down at the apple store getting the latest gear, embarrassing my grandkids with the latest fashions. 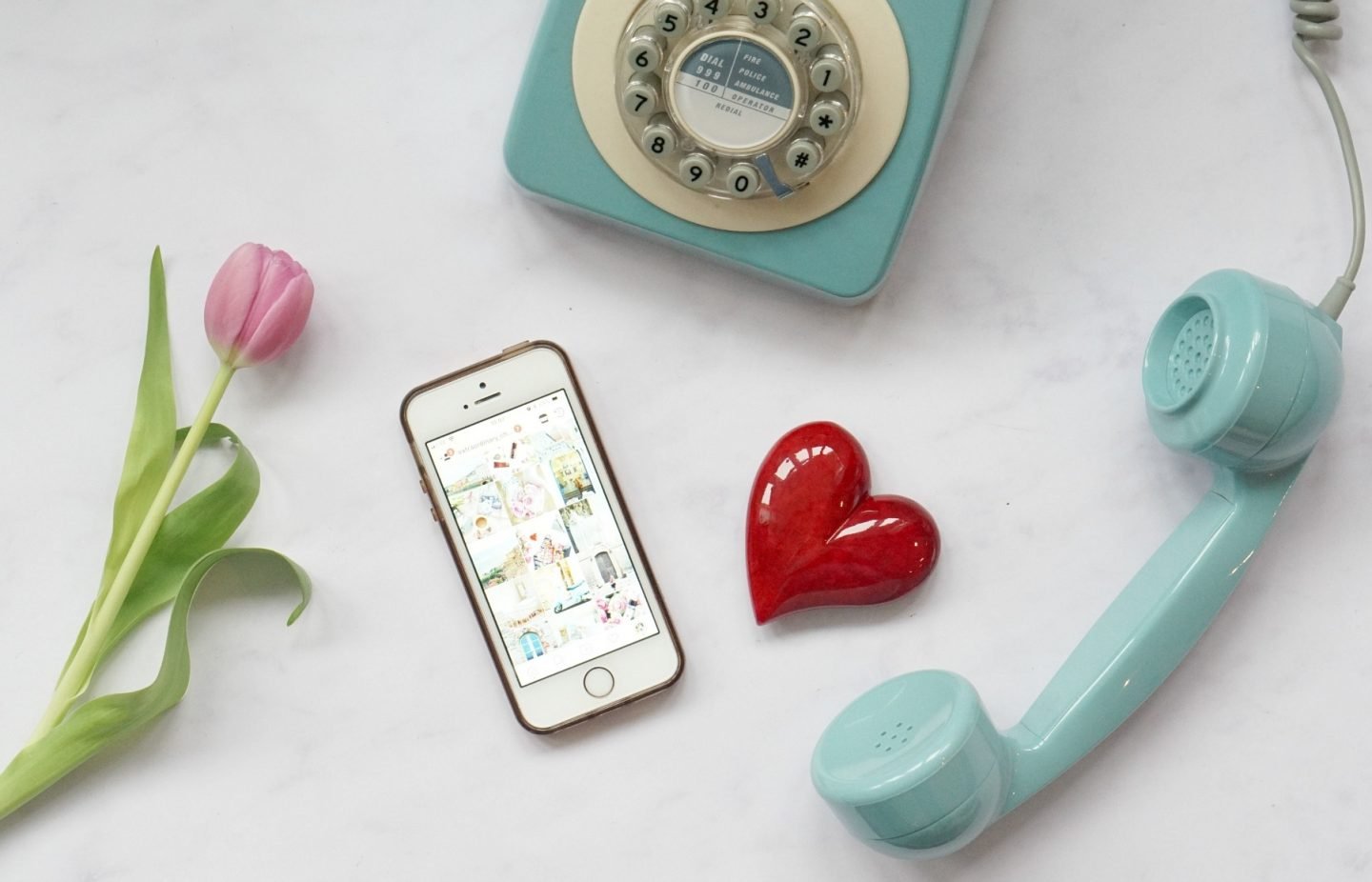 But sometimes, just sometimes its nice to indulge isn’t it? To look at how things have changed or in some cases haven’t!

For example if Jack was suddenly whisked 31 years into back into 1987 how would he fare? The shocking thing is that he wouldn’t look too much out-of-place. I remember my mum saying fashion always comes back round and rolling my eyes.

But I kid you not if Jack stumbled across 1987 in his Adidas classics, tracky bottoms and white hoody he would just look like he was auditioning for an 80s boy band! And the hair is oh so similar too, I am seriously giggling, I am a parent to an 80s throwback who thinks he is bang on trend. That my friends in priceless!

What about other areas of teenage life? Apart from fashion EVERYTHING has changed. So I am going to do a little comparison of life as teenagers in the 80s v life as a teen now, see how different life really is.

Music in the 80s vs now, one of the most important things in a teens life right?

In 1987 I used to buy vinyl albums through a monthly subscription via Britannia Music to keep up with all the 80s hits. Every month you could go for the editor’s choice or change it to another new release. Remember it? I once accidentally ended up with a Michael McDonald album I was gutted. But I blooming loved that album in the end. 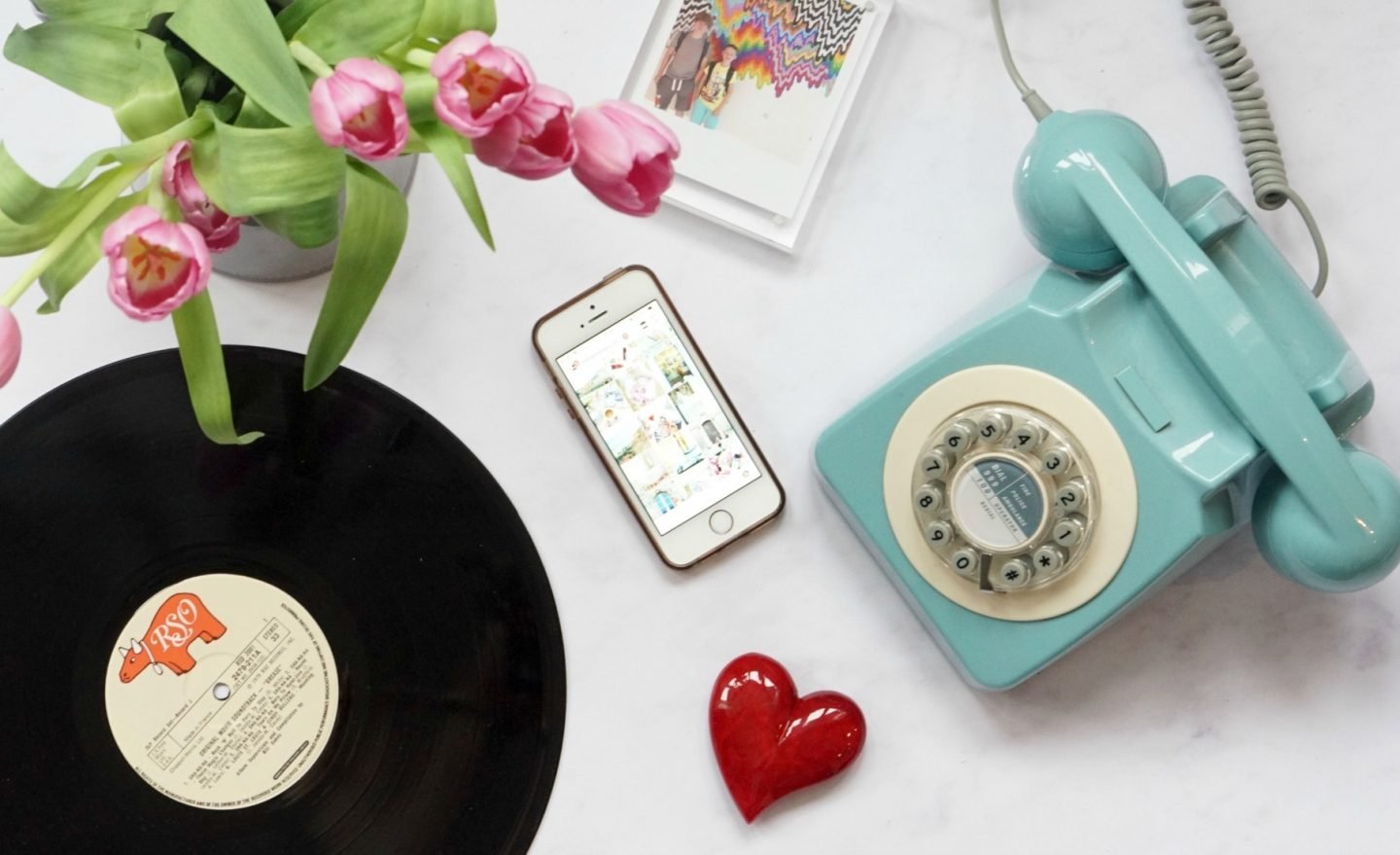 Today the boys stream music via the prime music on the Sonos app! If they want to listen a track they tell Alexa to play it. Good god, pay for an album, the thought of it? In fact get up, find the album and put it on, why on earth would you do that?

Cameras in the 80s vs now, for recording all those lovely memories

I had a pink le click back in the day it was all the rage. But pink cost extra and was super swanky. The films cost around £1.80 but if you bought in bundles of 3 or 5 you got massive discount and got developing included. Yes, I was such a consumer I bought in bundles. Oh and you would never ever take pictures of yourself, that would be vain and a total waste of film.

Why on earth would a teen in this day and age carry a camera that is what phones were for! And why take pictures of other people; phones are for taking photos of yourself aren’t they?

Social media in the 80s vs now, the thing teens can’t live without.

The social media of 1987 was playing out on your bike. EVERYBODY had bikes, and you could go out for hours on bike rides or to the park with friends. There was no way of contacting home, or home contacting you and that was ok.

Now kids don’t go out! They are virtual hermits and if they do go out they require lifts. They still ask for bikes for Christmas, which they ride around the garden and turn up all the turf. Or take to Center Parcs. They communicate virtually which decreases the need to communicate in person.

Phones in the 80s vs now, for keeping up with friends when you weren’t playing out.

And on those rare times you were not playing out you could ring your friends from your home phone. You had to sit on the floor in the hall way and of you were lucky enough the wire reached to the bottom step. Your mum or dad would keep telling you to get off the phone because it was costing a fortune.

Today there are phones EVERYWHERE, everyone has a phone. And in most cases talking on them is free. But why on earth would you talk on it?

You communicate with you friends by sending them a picture of yourself. Have you ever seen the sheer panic in a teens face when their phone rings? It’s almost like it’s on fire. Phones are not for talking to people, and if you are talking on your phone you clearly never got that memo.

Ha ha how times and changed, the crazy thing is as technology had evolved we have become less sociable. It just makes you wonder how things will change in the next 30 years.