Home » Travel » The Bravo Cruise 2018, I Am Going On A Cruise With Alfie Boe Arghhh

In May we set of to the high seas on my favourite kind of holiday in the whole world. Cruising is just the best way to travel with the offer of several new ports to explore in a week. I love embarkation day the excitement of exploring the ship and finding our cabin for the first time. As well as waking up to a new a new port with the promise of a new land and culture to explore.

The cruise we are going on is an extra special one as it celebrates almost everything I love about music. The Bravo cruise is a showcase of classical music, jazz and theatre. It’s going to be like listening to Elaine Paige for a whole week but live, giddy does not even cut it.

So what is the Bravo cruise of the performing arts all about?

Sailing from Southampton 19TH – 26TH MAY 2018  with Alfie Boe, Katherine Jenkins OBE, Wynne Evans, Ruthie Henshall, Julian Lloyd Webber, Tommy Flemming, The Celtic Tenors & over 20 other performers for a festival of the performing arts at sea!

Cruiseco and Choose Your Cruise bring you a festival of performing arts aboard ‘Celebrity Silhouette’. Sailing across the English Channel, passengers will  enjoy all the benefits of a cruise holiday, but will also enjoy a 7 day music and performing arts festival. 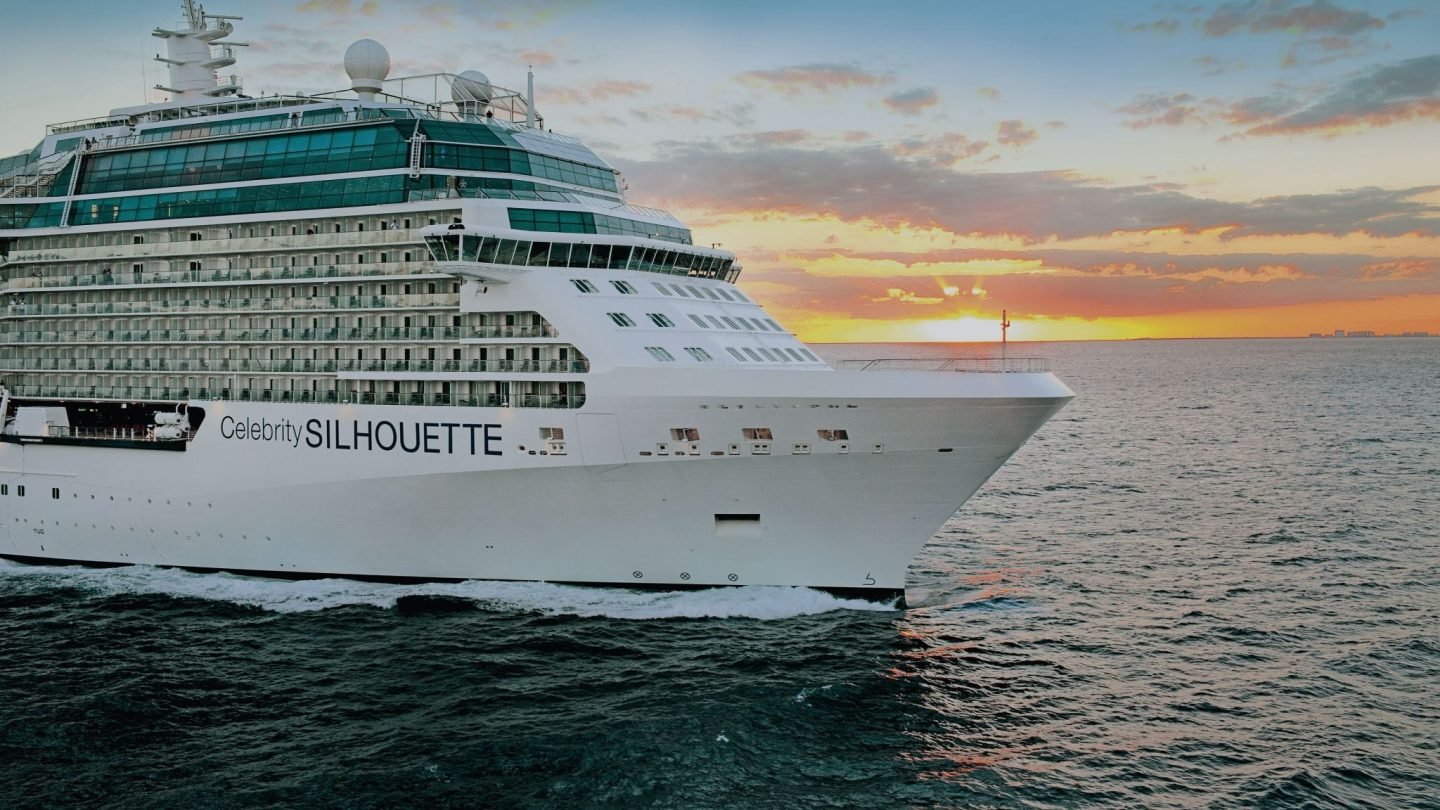 In addition there will be a support cast of over 20 performers ensuring the spirit of Bravo is captured around the clock. In all there are over 28 performers and many guest participation & arts activities including artist meet and greets & the passenger choir, made up of guests who join to rehearse throughout the week, singing together in a stunning end of week show. 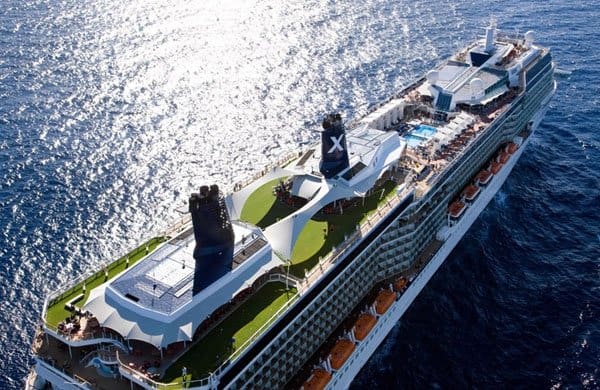 The music on The Bravo Performing Arts Cruise spans many genres.

From Jazz, Swing, Chamber, Classical, Orchestral and Choral to name a just a few. There is also the opportunity to join an exclusive tour of The Guggenheim Museum, with it’s unique architectural design, rotating exhibitions and static gallery.

‘Celebrity Silhouette’ is an incredible ship.

Providing opportunities to relax, eat, drink and socialize in the fresh air. Space to unwind in a cabana-styled haven – The Alcoves, culinary adventures, an art studio, an avant-garde tree house, glass blowing and sweeping veranda views enhancing 85% of her staterooms.

Sailing to Bilbao and Vigo in Spain, and then on to Cherbourg in France, where guests can enjoy the 1000 yacht marina or the historic port and the beautiful countryside steeped in history and a popular haven for artists and writers. Informative, unique excursions are arranged at each location. Returning to Southampton on May 26th

Alfie Boe ( I actually love him)

Platinum selling recording artist, with a million records sold in the Uk alone, Alfie Boe has triumphed on theatre stages, on-screen (in ITV’s Mr Selfridge) and in numerous concert halls on both sides of the Atlantic. He shared a Tony award for his role in Baz Luhrmann’s 2002 revival of La Boheme on Broadway and has recently collaborated with Michael Ball OBE, Pete Townsend on Quadrophenia at The Royal Albert Hall for The Queens 90th birthday. And completed runs playing Valjean in Les Miserables on Broadway and JM Barrie in the critically acclaimed Broadway musical Finding Neverland, written by Gary Barlow & James Graham.

Welsh Superstar Mezzo Soprano Katherine Jenkins OBE is officially the world’s most successful Classical Singer. Having enjoyed 12 number one albums in 12 years since signing the biggest record deal in the history of classical music. A former Welsh school teacher, Katherine’s debut album earnt her, her first number 1 and a Brit Award. She has continued to perform sell out tours all around the world. A firm favourite of The Queen and remains a National Welsh treasure. 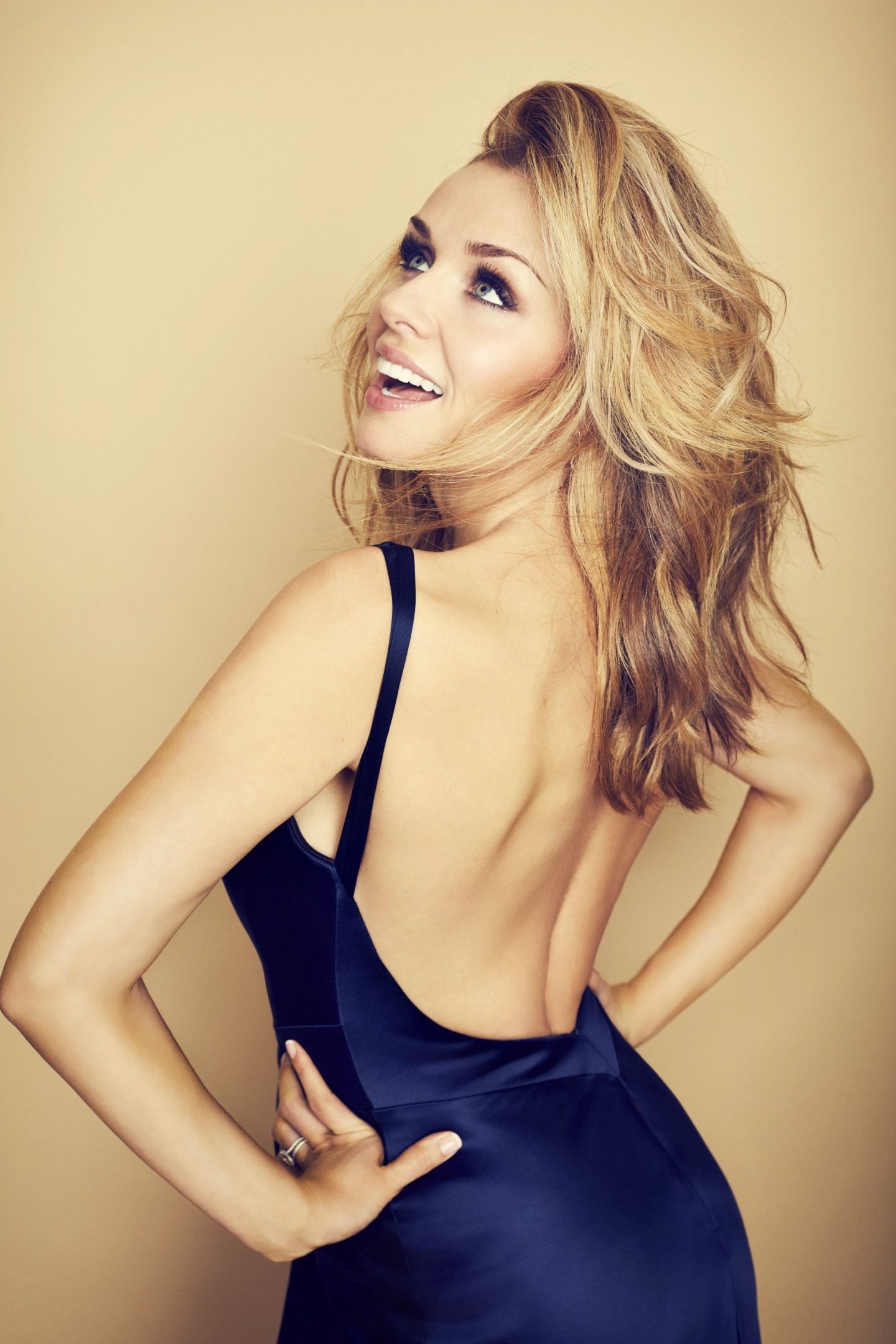 Wynne Evans is the opera singer known to millions throughout the UK as the face and voice of the GoCompare.com ad.  The multi-million pound advertising campaign has made him a household name, having made over fifty radio and television commercials for the company. As a radio and television personality, he now presents his own daily show for BBC Radio Wales as well as making numerous appearances presenting on TV for S4C and BBC.

Star of The West End and a firm favourite amongst lovers of musicals. Ruthie has starred in a variety of long running theatre shows on Broadway and The West En, such as; Chicago, Cats, Chorus Line, Miss Saigon, Les Miserables, Crazy For You, Billy Elliot, Oliver! and many more. She is also a judge for Dancing on Ice and her book ’ So You Want To Be In Musicals’ is essential reading for anyone looking to create a feature treading the boards! 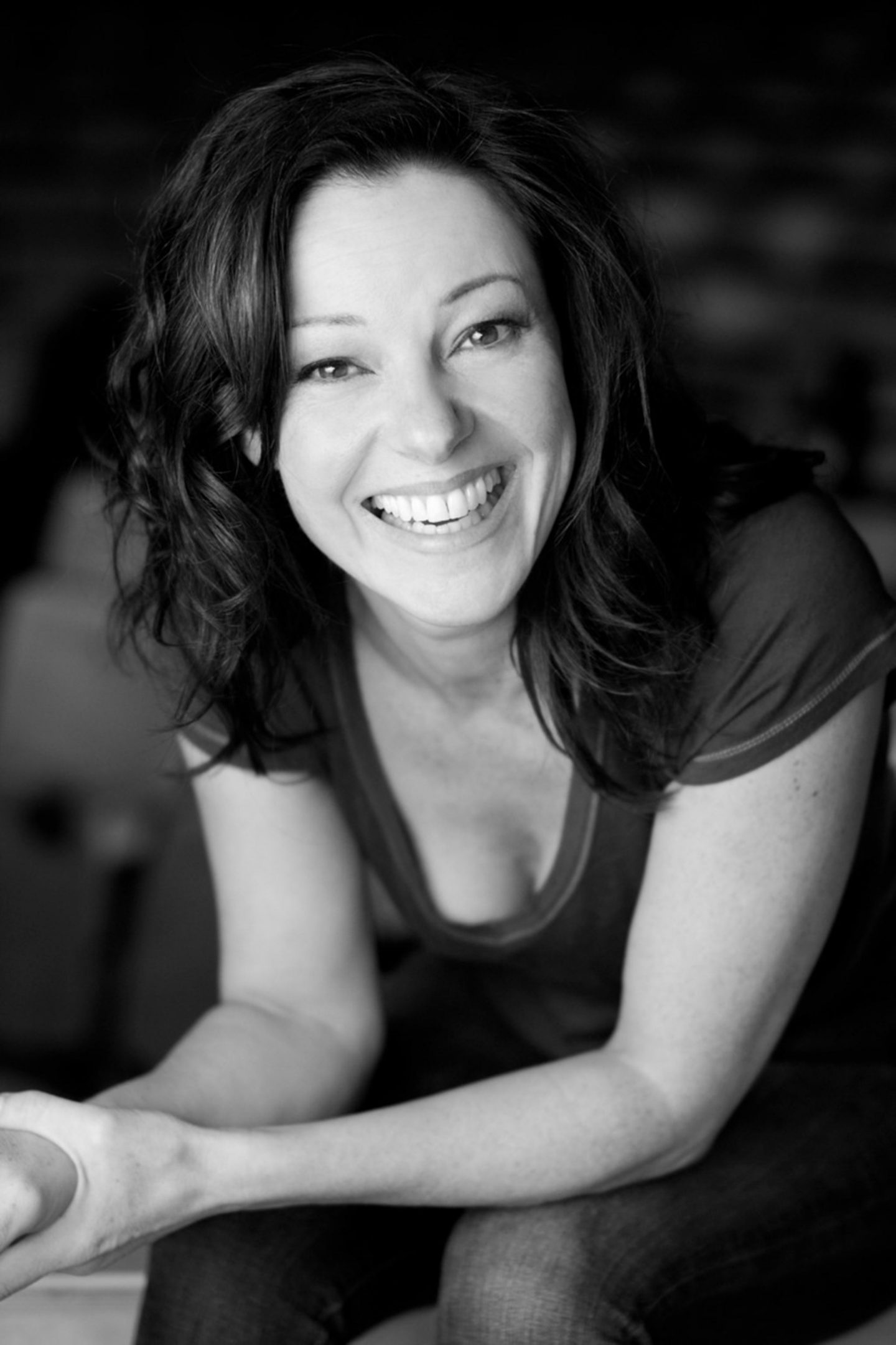 Cellist Julian Lloyd Webber is regarded as one of the finest musicians of his generation. He played at the Olympic closing ceremony and is a fellow of the Royal College of Music and a patron of The Arts.

Mirusia has gained world-wide fame as a soloist with Andre Rieu.

And Guy Noble is an all-round musical entertainer, who conducts, speaks and writes about music. He has worked with such international performers as Harry Connick Jr , The Beach Boys and Randy Newman. He has also  appeared on stage with the Sydney Symphony as Darth Vader.

Grammy nominated Anthony Inglis, the conductor is said to have featured more times at London’s Royal Albert Hall than anyone else in the building’s history.

Check out this little vlog to get a feel for The Bravo Cruise, prices start from £799