Last night I enjoyed the most wonderfully indulgent journey through musical history as I savoured every word and note of Beautiful, The Carole Musical, UK Tour at the Palace Theatre in Manchester.

I am a child of the 70/80s. Growing up in a time that was not very far away from the 50s/60s meant that the musical influences from that time were very much a part of every day life. Yet at the same time music was undergoing a huge revolution. My parent were huge music fans as I grew up, I am sure that is where I get my deep love of all kinds of music.

Carole Kings music was part of growing up. She was cool her music was powerful and as history tells us she went on to be one of Americas most successful female recording artists. However, I never knew there was the whole other story that precedes the success of Carole King. 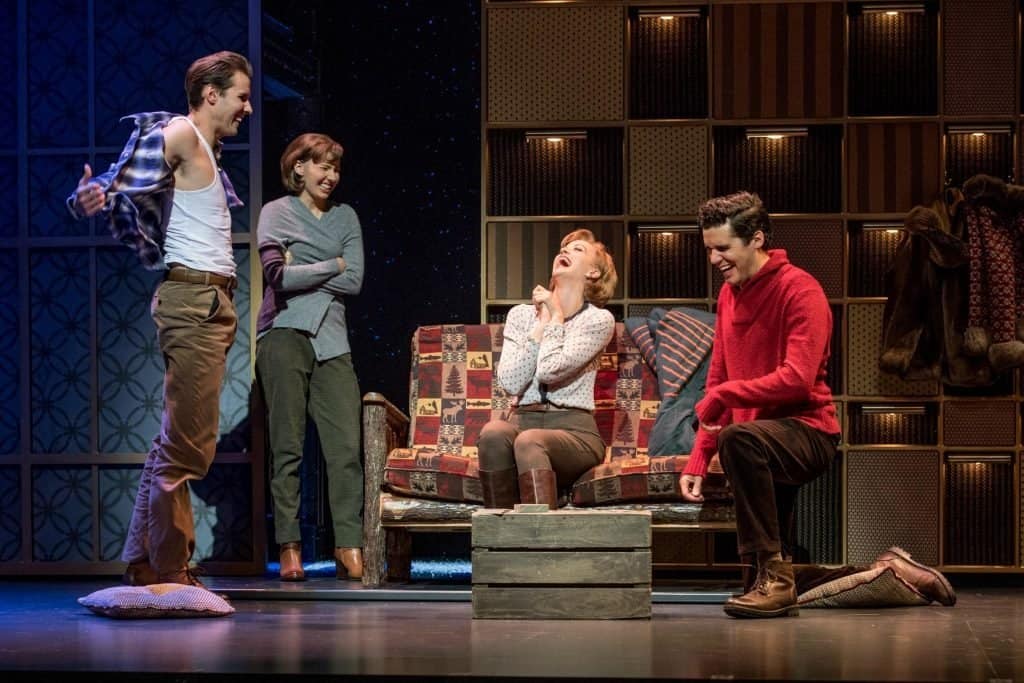 And Beautiful tells that tale,

Of how King at the age of 17 alongside her husband Gerry Goffin co writes the huge hit Will You Still Love Me Tomorrow for the Shirelles, which goes on to be no.1 in the US and 4 in the UK. The hits keep rolling and alongside best friends Cynthia Weil and Barry Mann they go on to write the soundtrack for the era, working with many of the greats of the time. 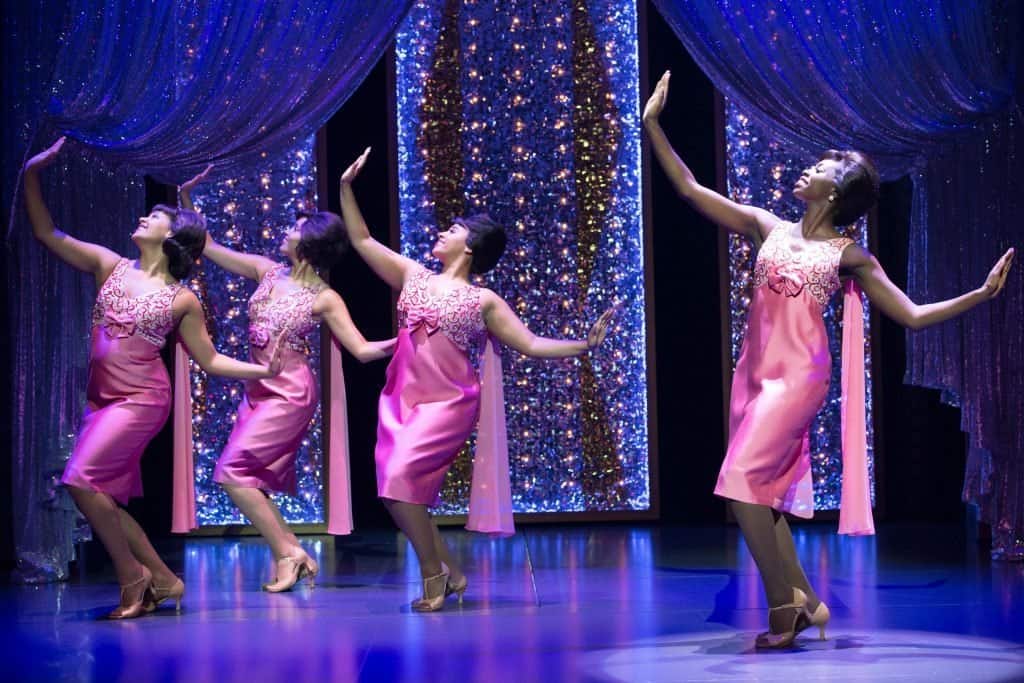 From the first line of the show you are drawn in. And even if like me you don’t know how life panned out for Carole King in those early days, you have that awful feeling in the pit of your stomach all will not go well for her. Feel the pain for her when she hits lows, and the elation when she shows the grit and determination that every strong inspirational woman shows, when she stands up and proves she will not be beaten. She will have her say and find her own voice.

The cast are incredible

With Bronte’ Barbe” portraying Carole King in the most sensitive yet powerful way that shows her vulnerability and strength perfectly. You love the character within minutes of curtain rise. As a result at times I found I was holding my breath as she negotiates life as wife of an adulterer. Yet also showing creativity beyond her years, leading to success that shapes a musical generation.

Kane Oliver Parry makes Gerry Goffin more likeable than maybe he should be. This left me rooting for him to turn around the whole marital situation. Whilst also wishing King would kick his butt for not seeing what he has in life and looking elsewhere for happiness and fulfilment. Although you should hate him, Parry invites you to empathise with the demons clearly plaguing him. This leaves you battling with all you believe as a fellow woman.

Amy Ellen Richardson and Matthew Gonsalves are the perfect addition to the story, making Cynthia Wells and Barry Manns competitive friendship with King and Parry so endearing. Their dryness yet humorous delivery brings another facet to the story which had me laughing out loud the whole way though and rooting for their success too. 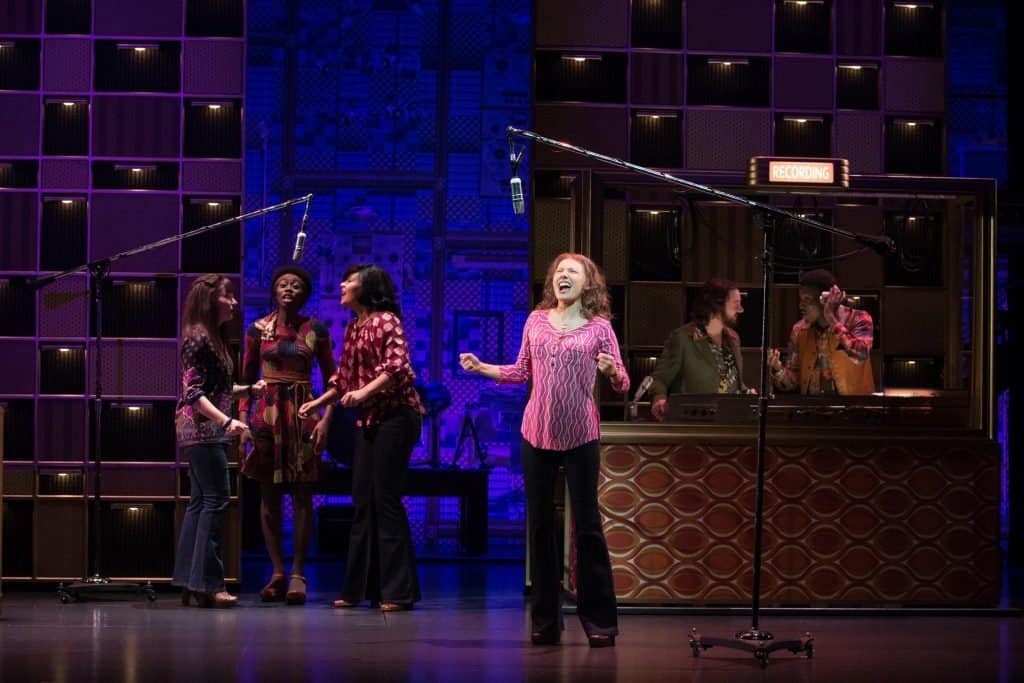 The supporting cast made the story believable,

Playing huge acts of the time carries quite some pressure; they could make or break the believability of the story. Yet the choreography and voices were an absolute triumph.

Whilst the costumes and hair reflected the eras perfectly which added to the authenticity of story With the set moving seamlessly, in a fluid way that somehow managed to transition between scenes that made them multi layered.

The whole show feels like a wonderful tour back in history that has you wanting to jump up and sing along.

The standing ovation the cast received was so well deserved. Beautiful is the ultimate feel good story of a strong, beautiful, woman. Who succeeds despite having her heart-broken by not only the mad she loves, but her business partner. And goes on to show that a sassy lady can pick herself up and succeed. It draws you in to another era and leaves you feeling so inspired and up-beat. I could watch it all again today!

If you love musical theatre and the 50s, 60 and 70s this Olivier, Tony and Grammy award-winning show is a must see.