Home » Blog » The Next AW17 Collection, The Style

I know we are only just creeping into to summer! And someone actually posted on my Instagram last week “I don’t want to think about autumn we haven’t had summer yet!” And yes that’s true?

But there is also a lot to be said for knowing what the future holds.  So much in life is uncertain and I like to have a bit of control somewhere along the line. Plus I am nosy, that drives my curiosity to levels that finds me heading to London to see what is going to be good and great from Next for wardrobes up and down the country later in the year.

The thing about being erm cough 40 ish is that sometimes fashion comes back around. I literally hate myself for saying that. I remember rolling my eyes at my Mum saying that when I was a teen!

But it’s a fact, it happens. And the NextAW17 collection is pure testament to the fact. Walking into the collection was like greeting old friends that had aged terribly well, maybe had a few well placed nips and tuck here and there and as a result looked fabulous. 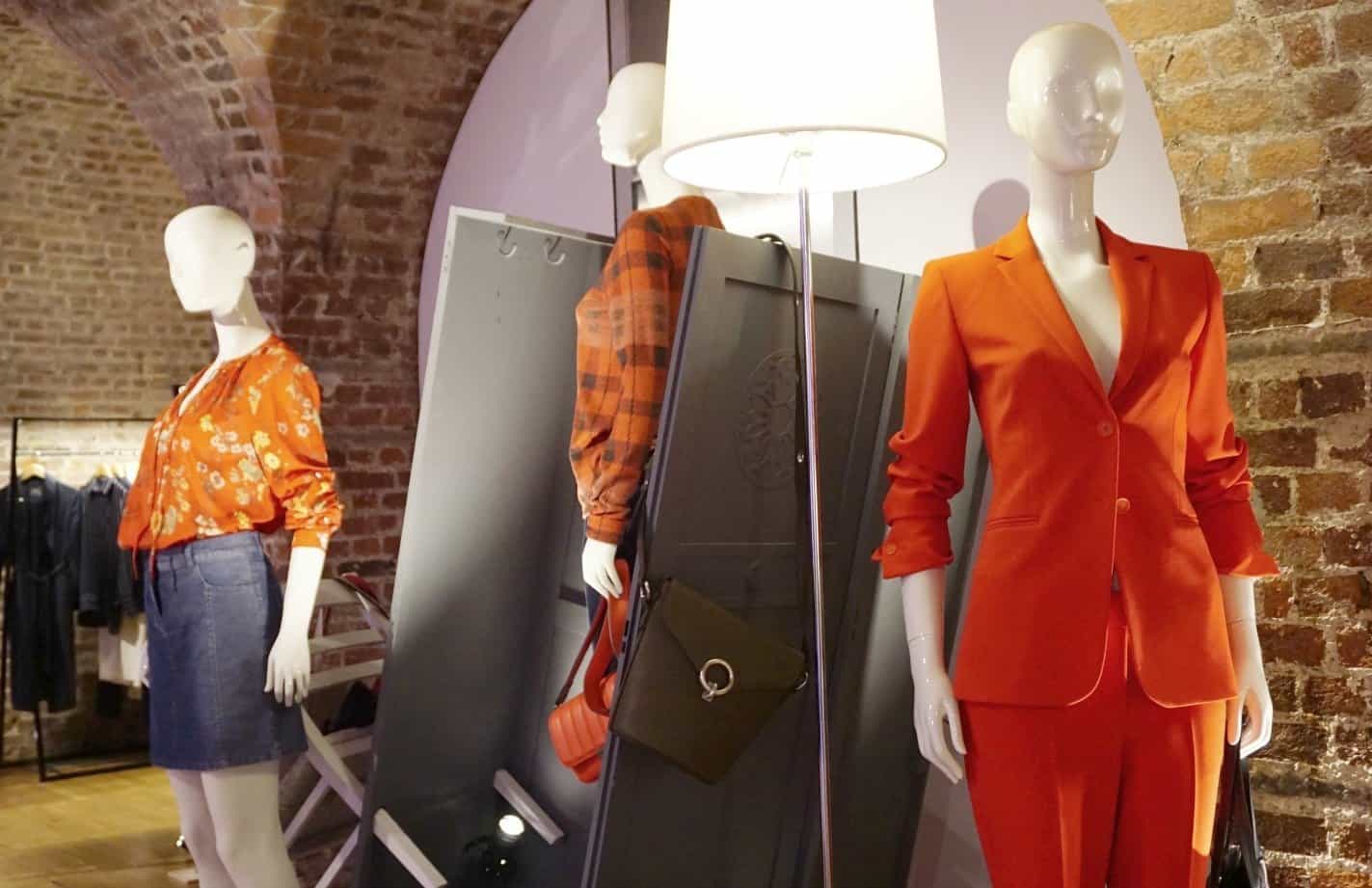 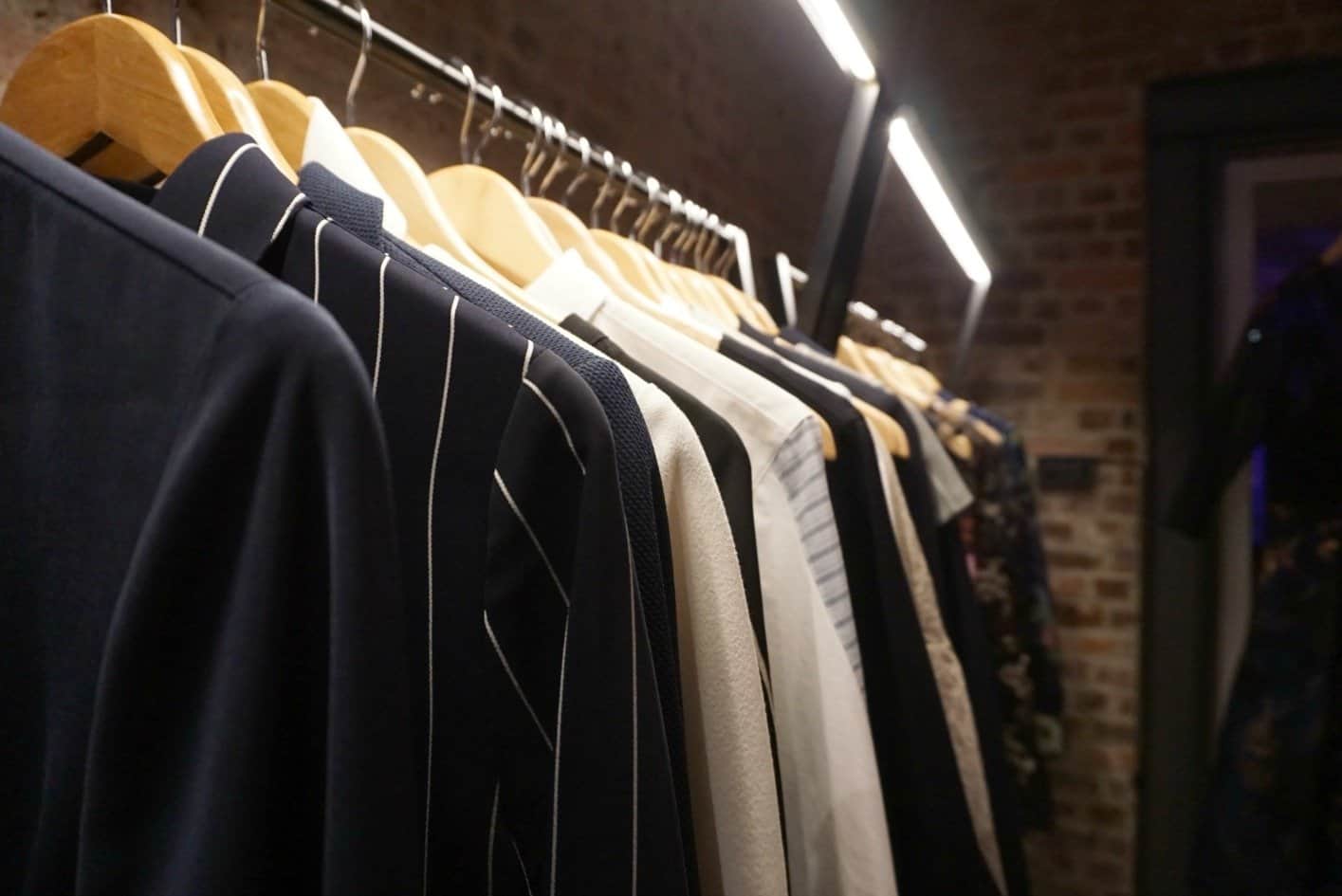 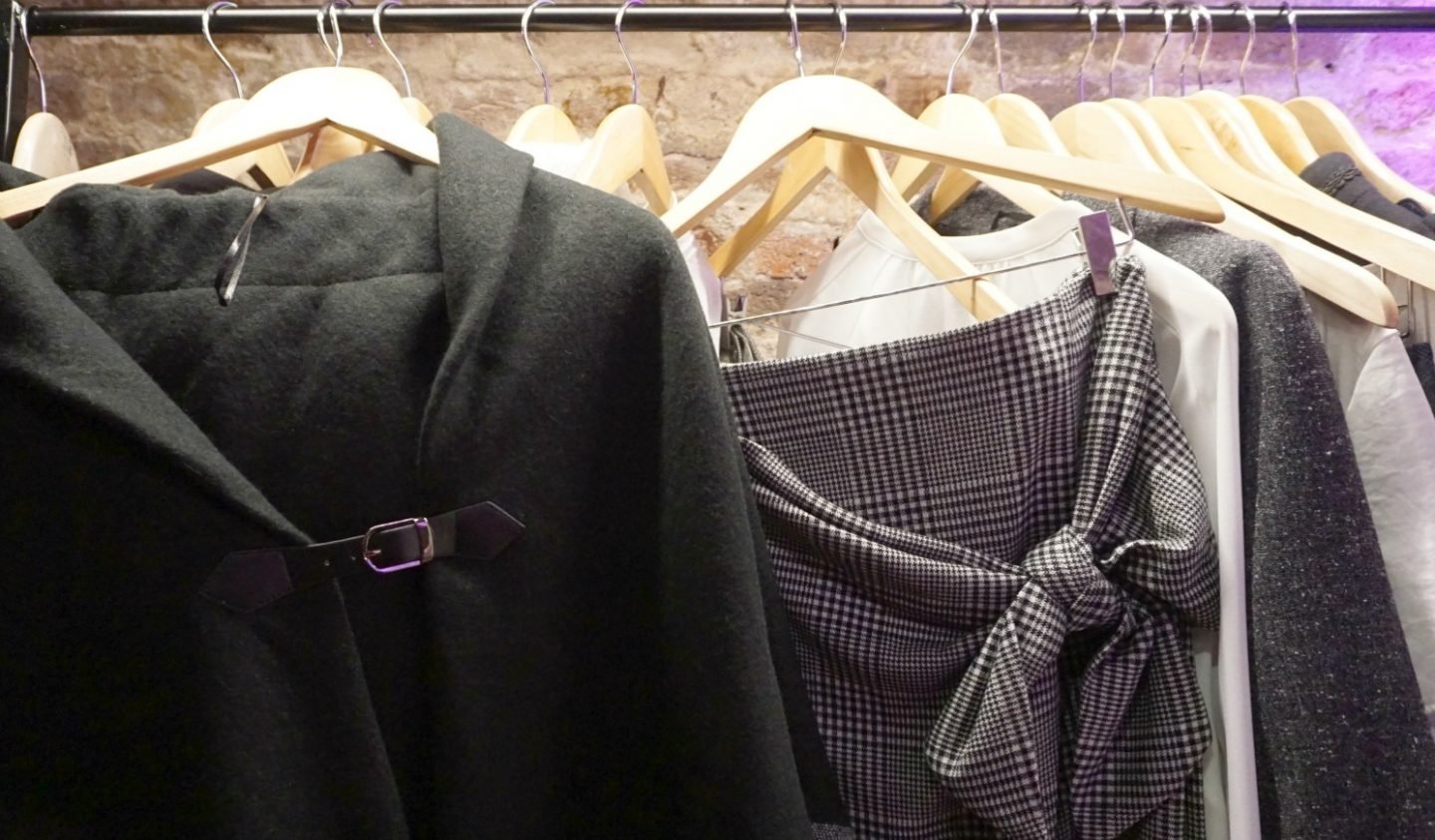 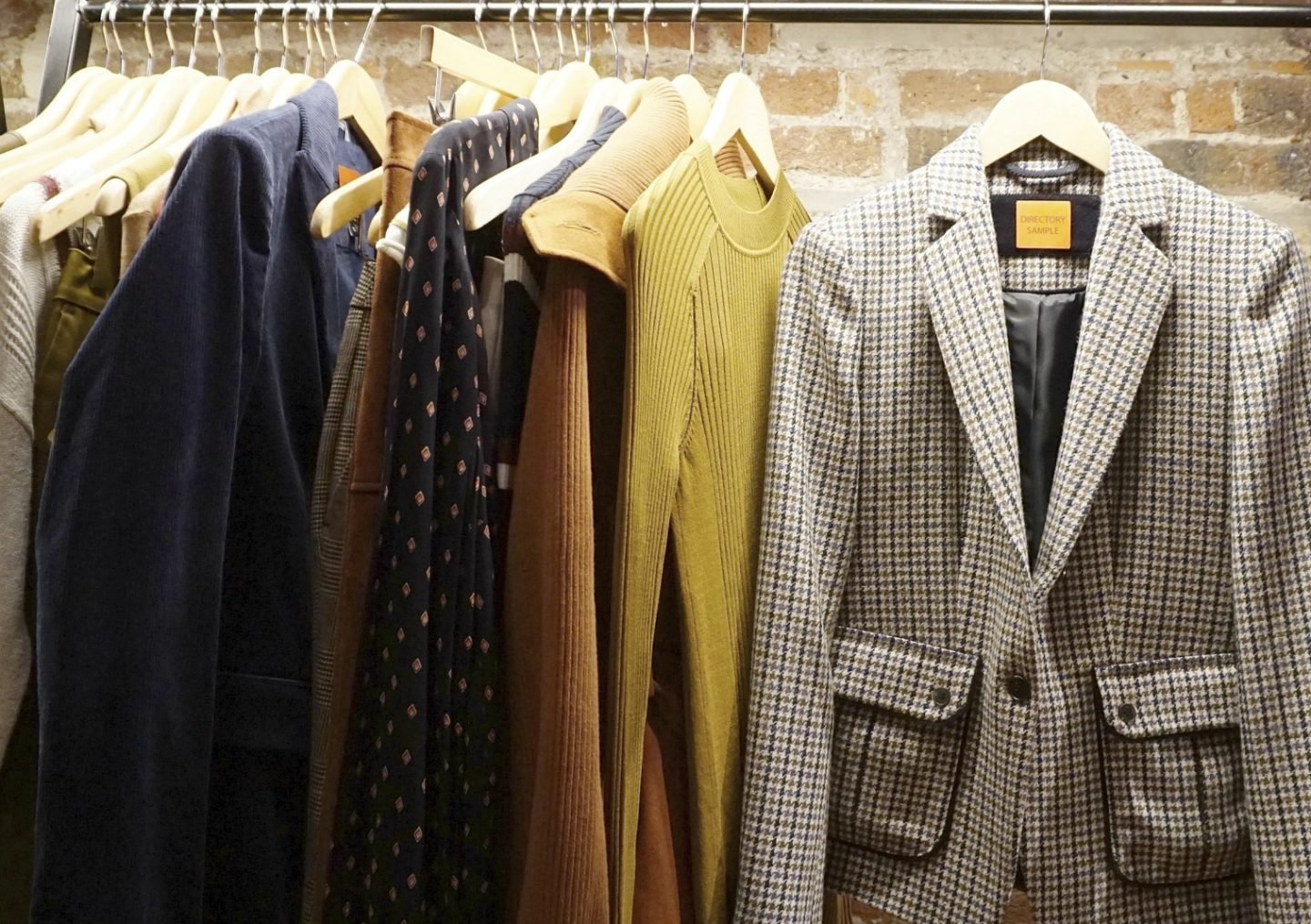 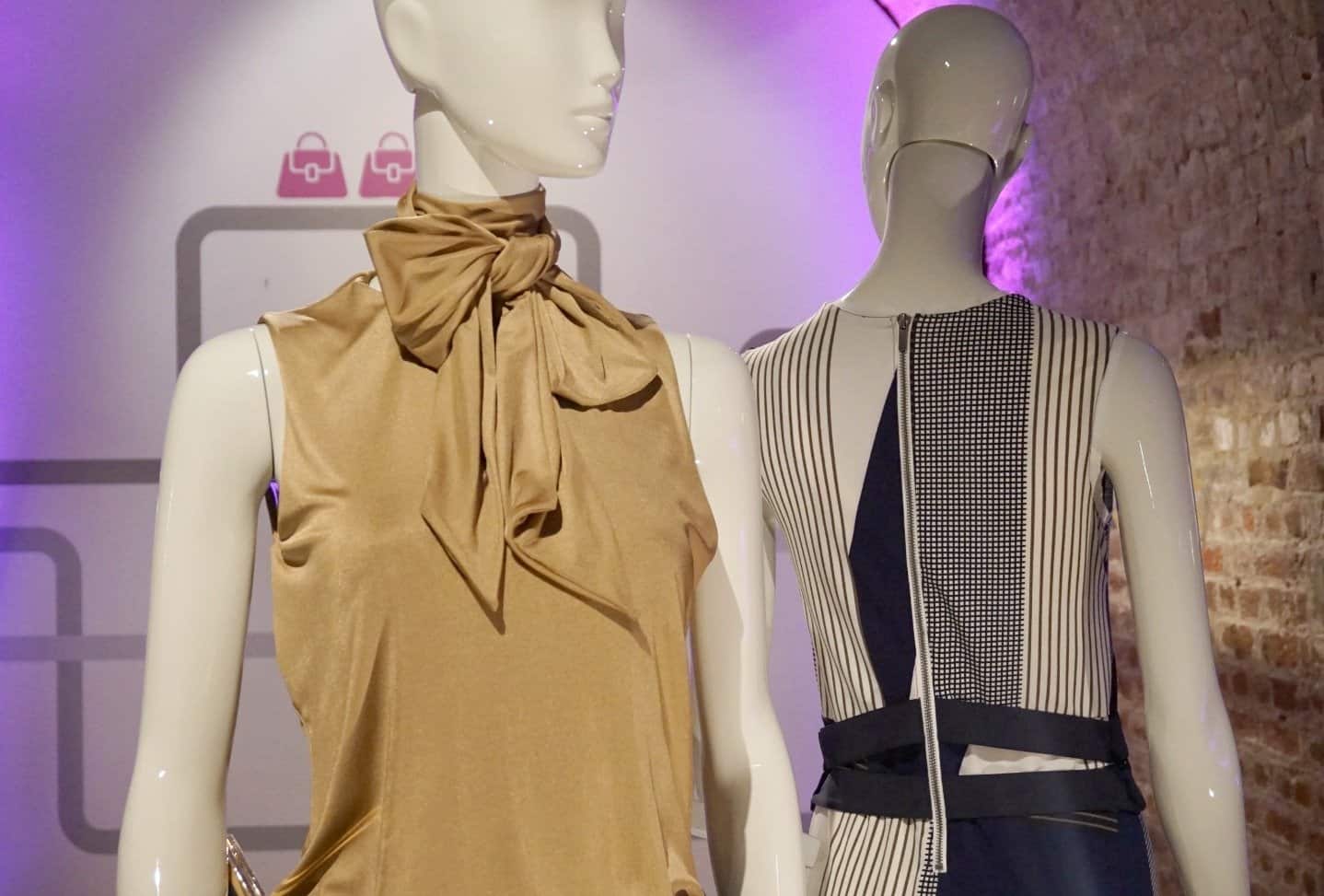 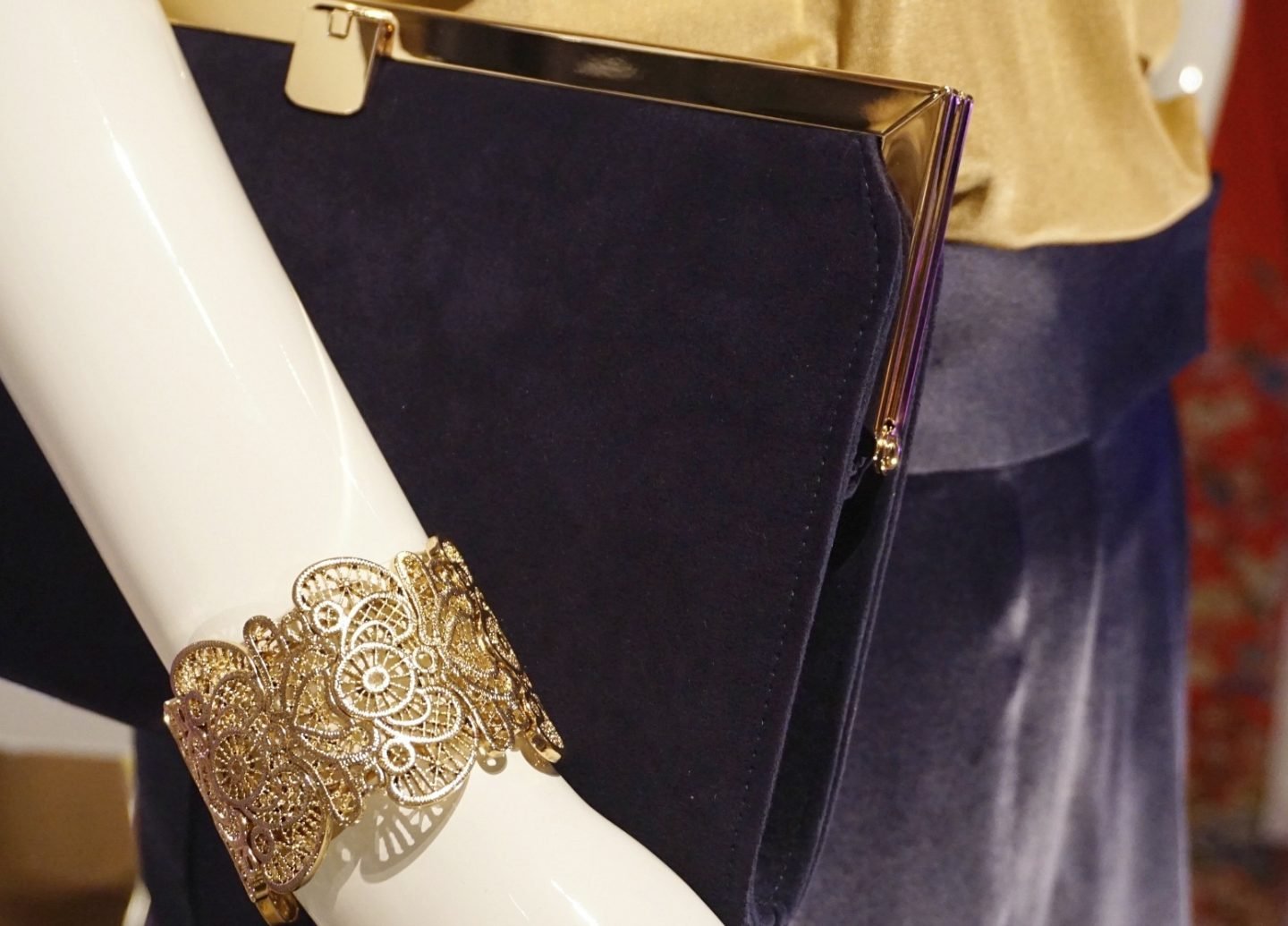 The first thing I saw was the red suit. I had a version of that from Next in the 90s I kid you not! That was in my red wearing days, way before I realised that redand I were not a great match. Yet that aside the suit looked new and fresh a little more fitted than it’s 90s relative. But all the same looked fab and fresh. And the theme continued with the heavily detailed jeans, 70s inspired footwear and check patterned Jackets and skirts.

Lace, bell sleeves and pleated flowing skirts are being brought thorough into the next season, bringing that lovely soft element to style that stands well alongside the tailored more structured looks that will be very strong next season.

Get me sounding like I know what I am talking about ha ha. But I wear clothes and that qualifies me right? Because as I said last week, fashion and style is objective, it’s about putting new trends together to find your own look, not being a sheep. 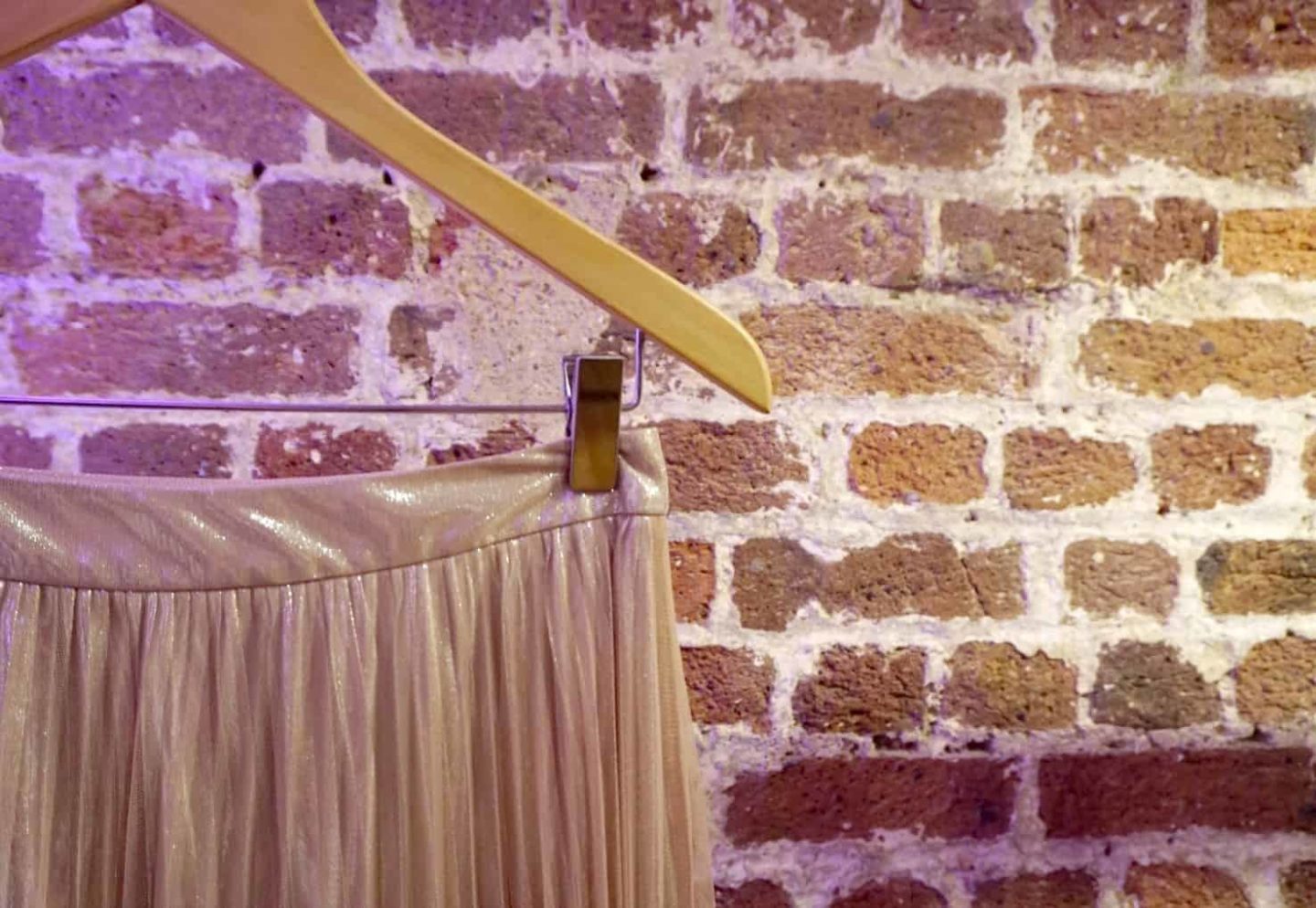 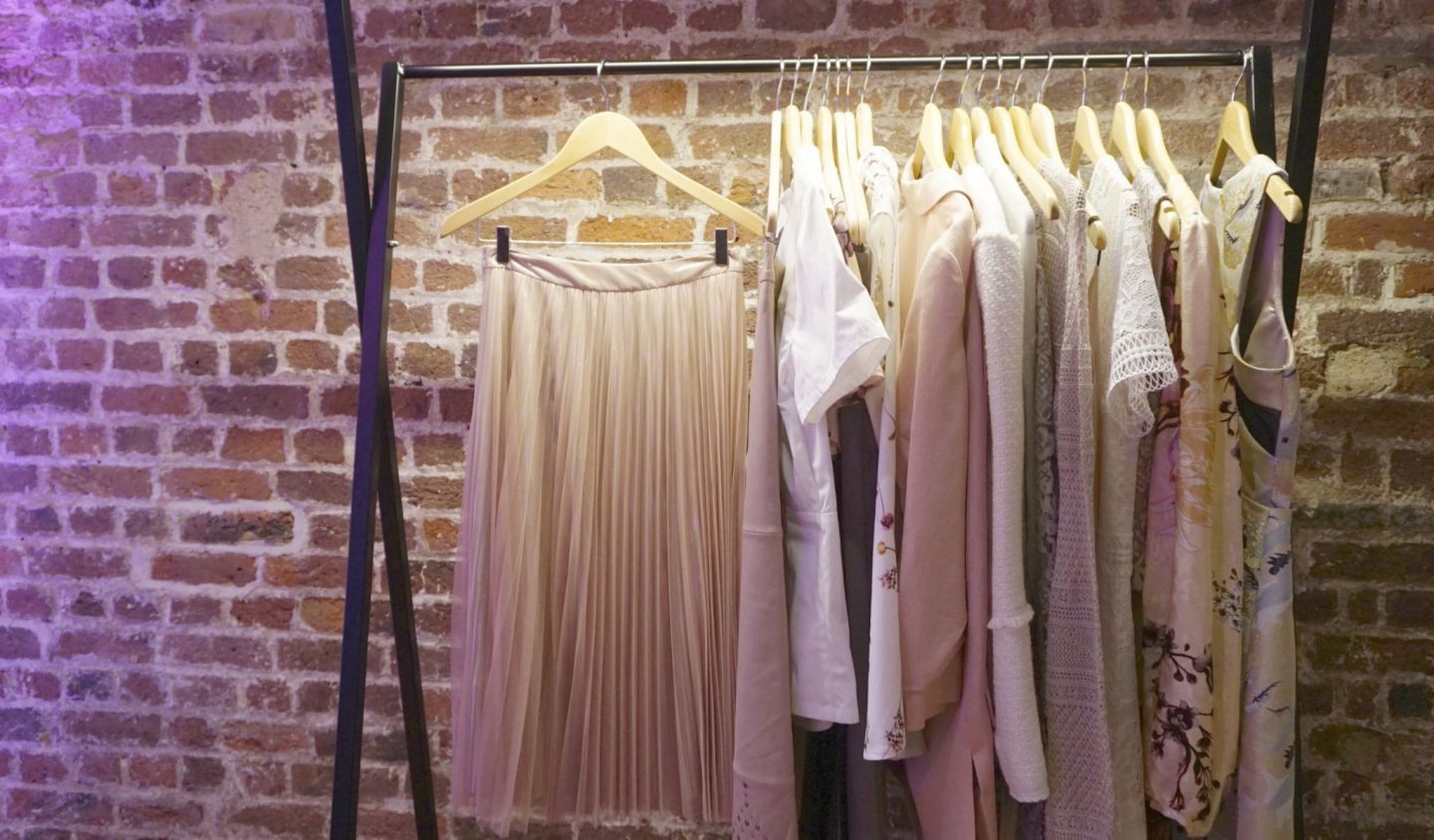 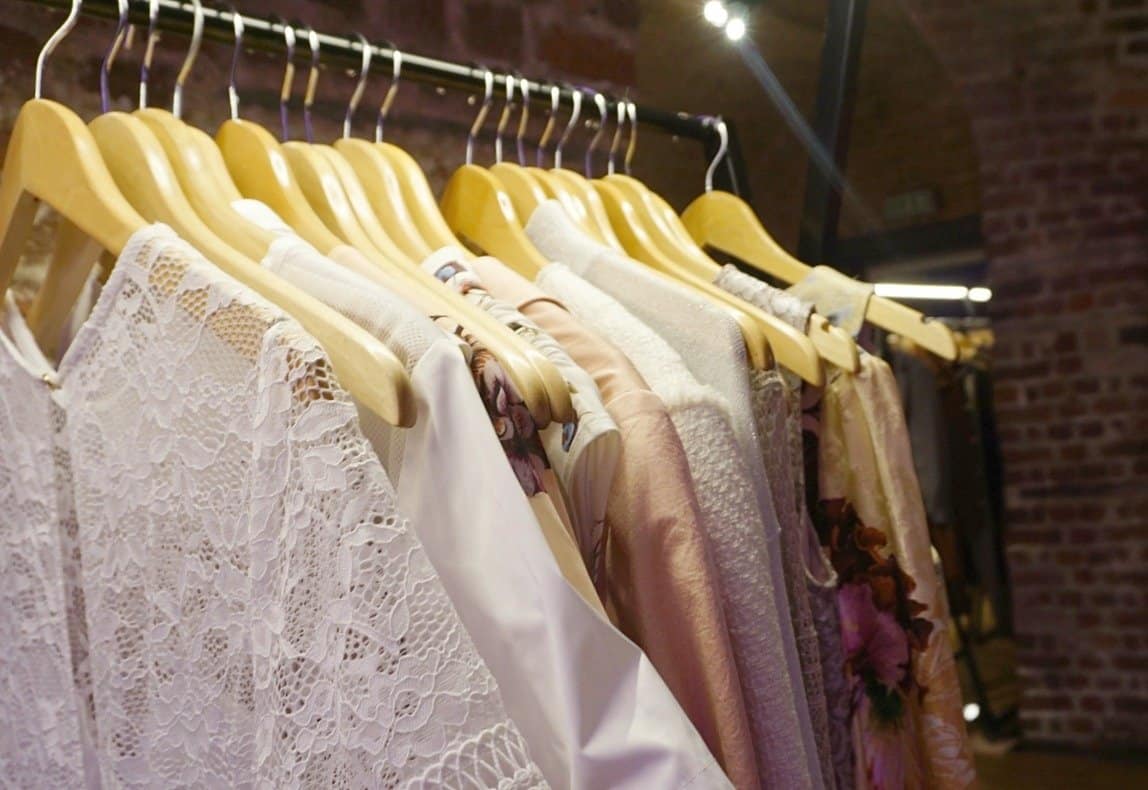 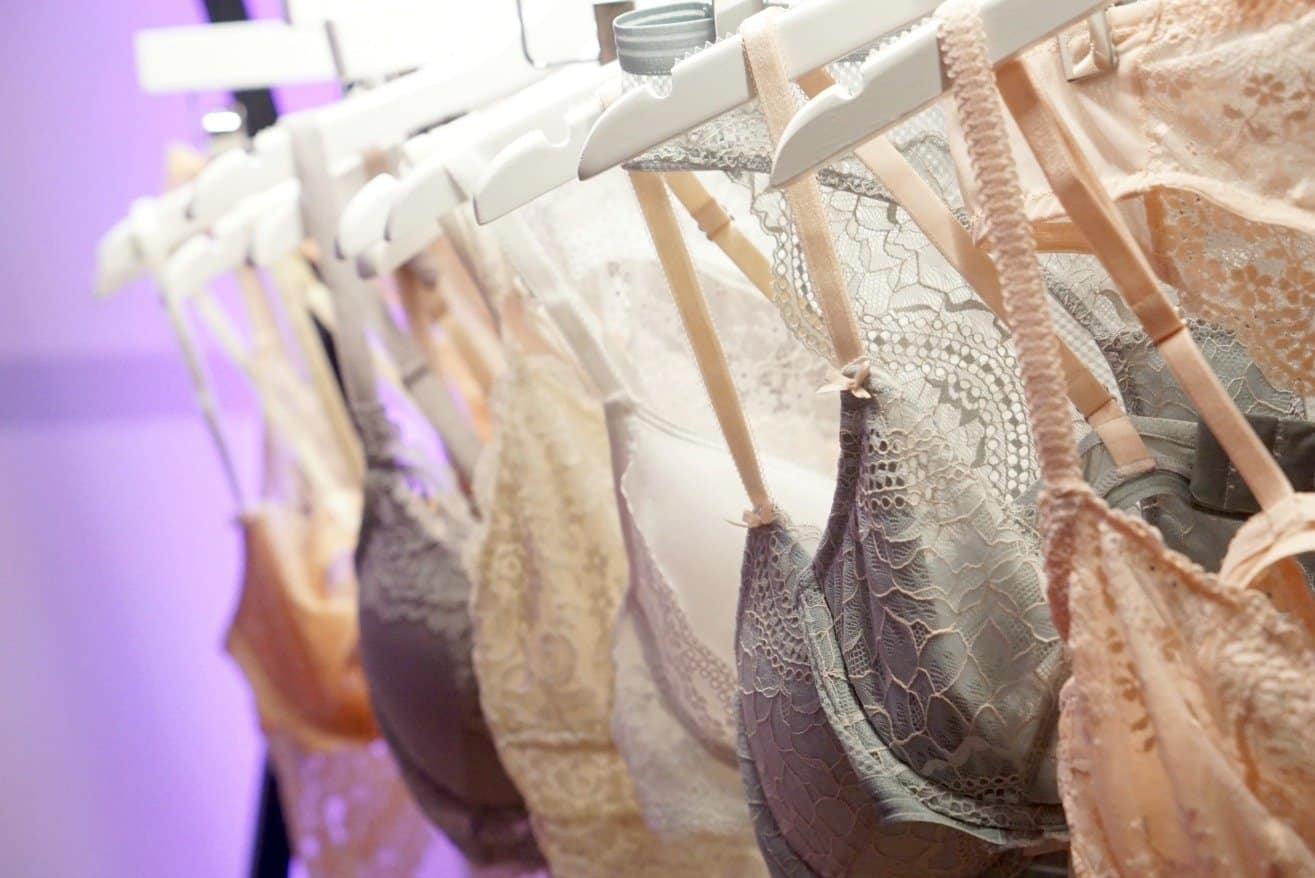 The colours for the autumn feature dusky pinks, blues and greys. Offering a soft and feminine muted looks perfect for cold crisp days and frosty evenings.

But also highlight stronger mustard and red tones that work so well with a heavy feature of navy blue and strong check patterns. And with an added bit of gold bling the look is powerful and confident.

Combined with detailed accessories, with brocade shoes, beaded bags, sparkly boots and heavy jewellery the look is exciting. And I for one am so looking forward to it hitting the high street. So yes we are only just hitting summer, but its great to know that I already love the style for the new season ahead. 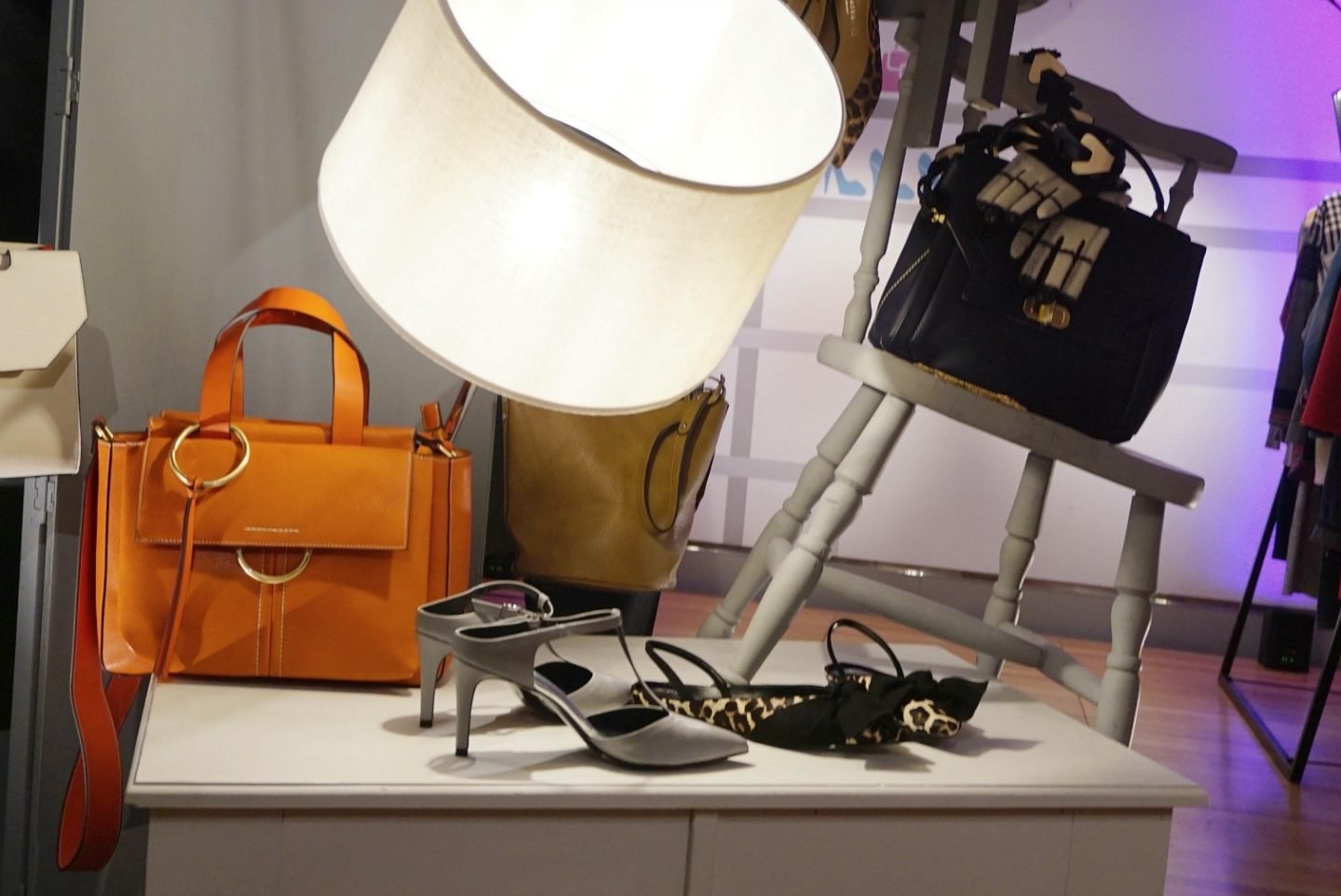 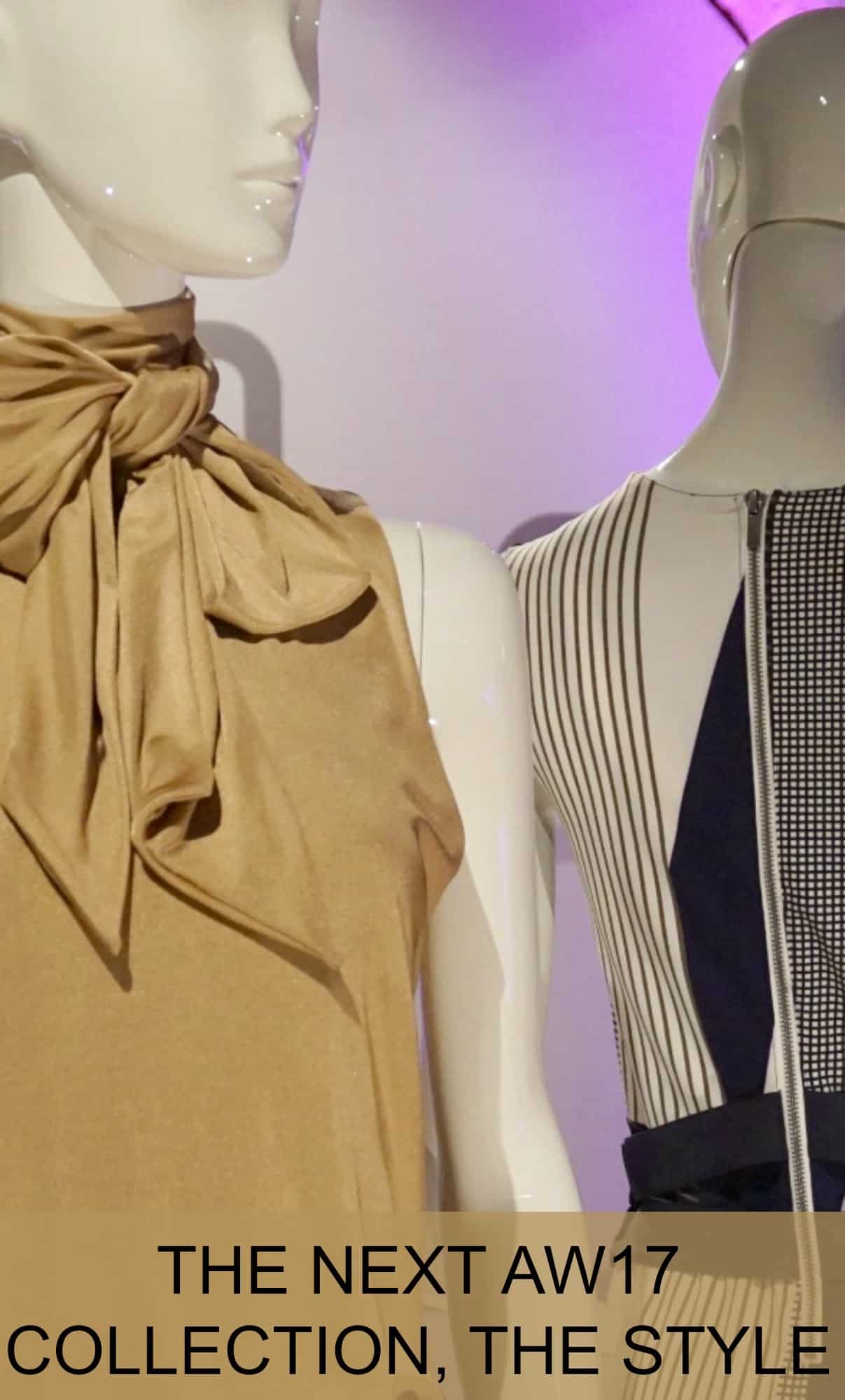