I feel like I have got loads done this week, in one way or another it has been a productive week.

This gorgeous sunshine has been helping me get my mojo back.Yes, its been freezing cold, but I would much rather that than dull and gloomy fog. However, the fog has returned today and I am hoping it doesn’t last too long.

We managed a long family walk last Sunday. And even managed with the help of Joe to set up and get some pictures I have been trying to take for ages, but couldn’t due to fog. I was so pleased when the feature went live on the Laura Ashley Blog. 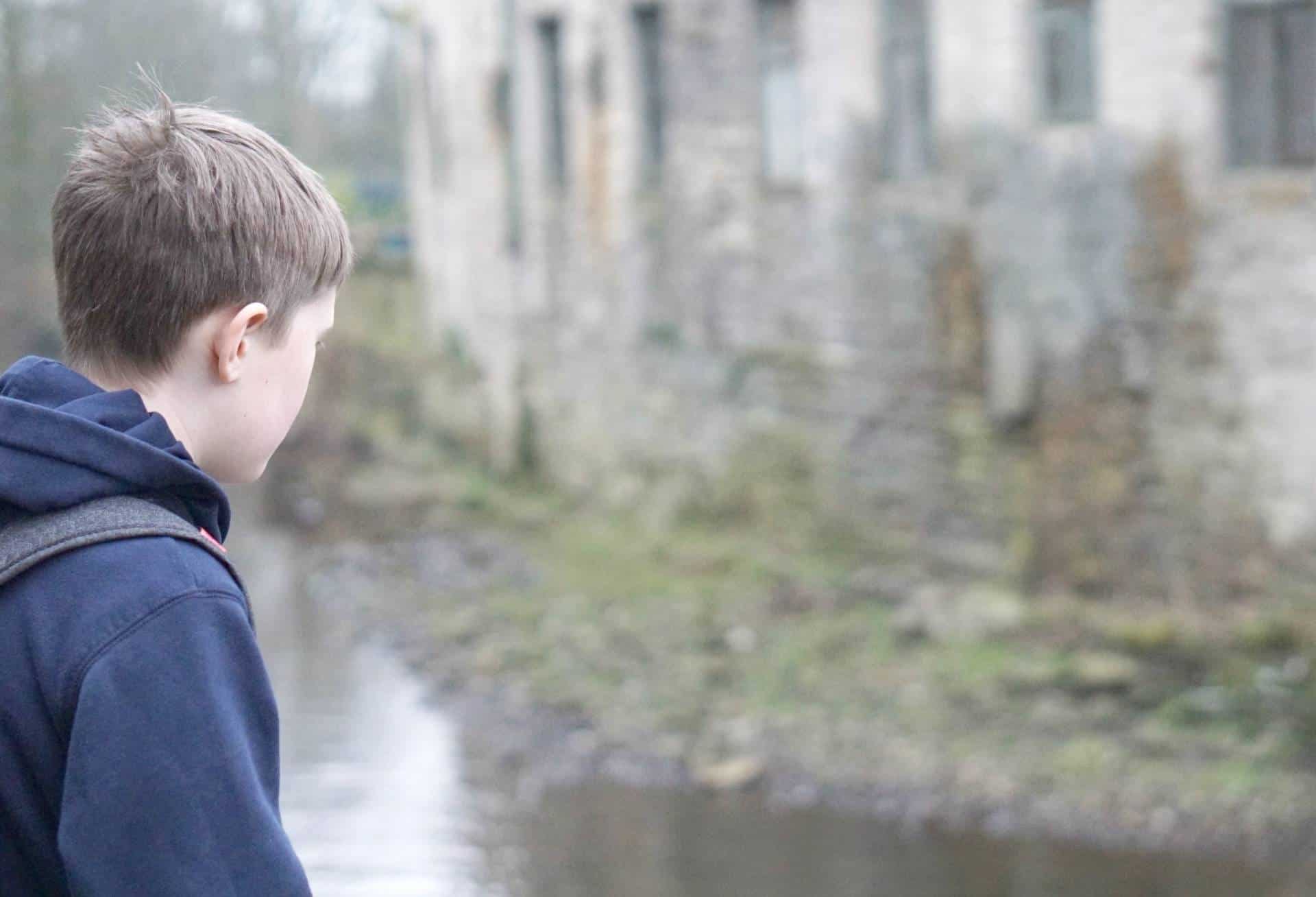 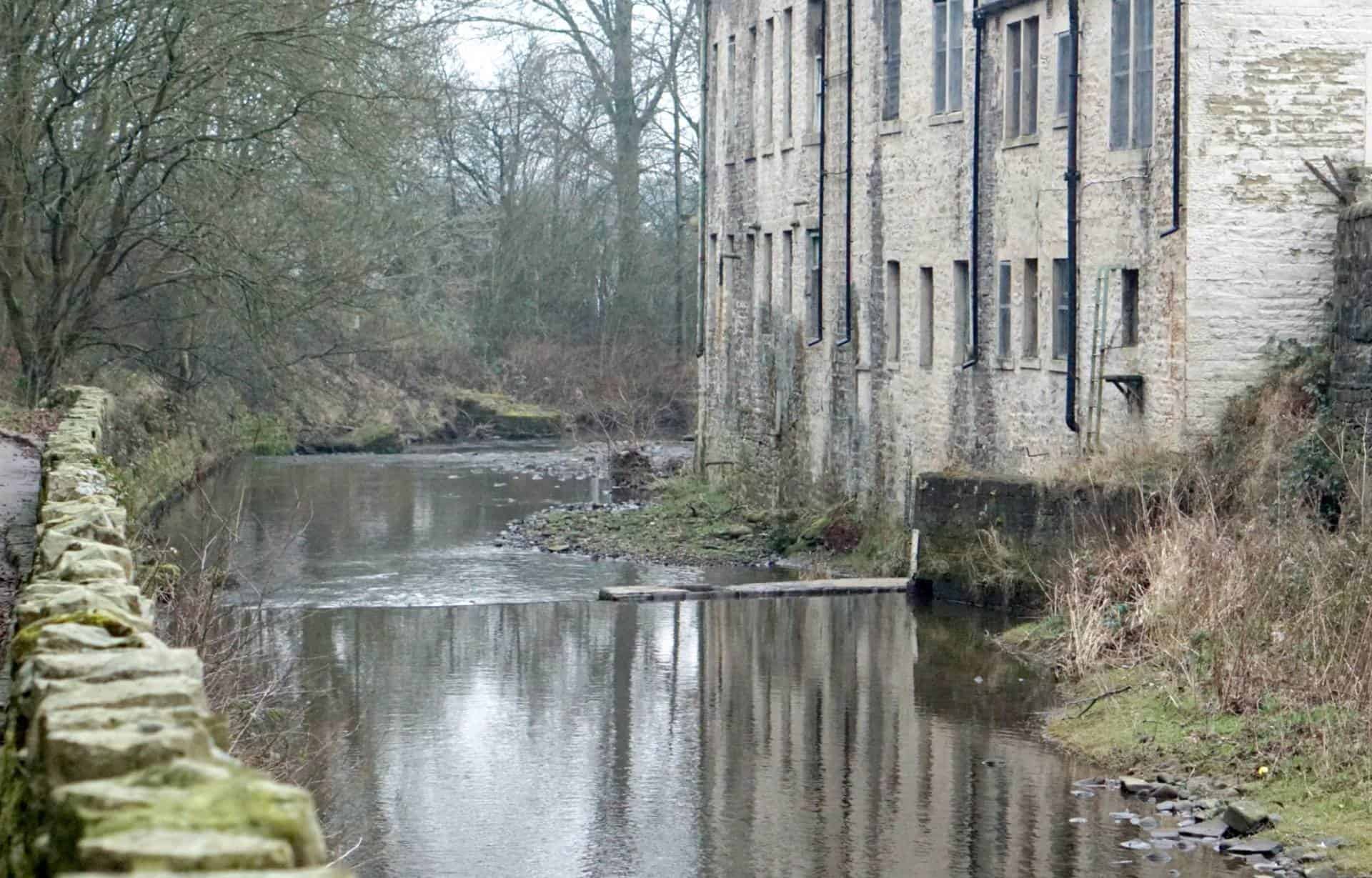 I really don’t like taking pics of myself. But as I want to share a little about style this year I have to get over that. Not that I am any style guru, far from it. But us ladies come in all shapes and sizes.  And just because I am not a model material does not mean I should not share what I love to wear.

Inspiration comes from all walks of life doesn’t it?  And being short can be quite restrictive when buying clothes. Also, its nice to see clothes on normal people rather than models, to get the feel for what they really look like. Ha ha I don’t know who I am trying to convince you or me? But I am going to be brave, keep pushing myself on this one.

Its been a productive week on the school front too

With Joe getting a merit for his hard work. Bless him he was so thrilled it’s a big deal when you are 11. Being rewarded or recognised goes a long way and is a real confidence booster.

I have also had a parents evening for Jack which was all about planning for those dreaded GCSE’s which this year really are quite ridiculous, with half the grades being on the new system and half on the old. But school are supporting the kids to get their heads around it all.

My gin of the week is a funny one

I say funny because its alcohol free, I did think long and hard about this one. But decided that actually it was worth trying. It’s quite perfumed unlike other gins I have tasted, but I did like it. And I do have quite a few friends that don’t drink, but say they get fed up with juice. This is a great alternative to have in. Also when you live out in the middle of nowhere people generally have to drive or get a taxi. And you wouldn’t get a taxi to just drop in, so now I can offer my driving guests a virgin Seedlip G&T how cool is that.

This weekend we will be mostly chilling, poor old Joe has an awful cold, we had quite a bit planned but have had to do a bit of rearranging. But a weekend chilling and watching movies is what the doctor ordered over here. .

Have a lovely week, lets hope that sun shines,