Home » Blog » My Weekly Round Up And An Adventure In London

It’s Friday night and I am sat on a train on my way back from London.

It’s been a bit of a mad day. London and back in the day! But I am so glad I did it. It’s that same old theory I harp on about, having no regrets and sometimes doing things because the opportunity has arisen. Not just saying ah I would love too but…..

After another week of loss and sadness I can’t emphasise enough how important it is to live for today.

When I was invited to the Tempur sleep event and it was a Friday night. I decided that actually this was a great opportunity. Firstly because I was interested in the subject, but secondly if I planned my trains well I could have a mooch around London.

I so wanted to see the Fashion exhibition. Also I have never seen the Harrods Christmas Windows. So I decided I would book an early train a have a wander.

There seemed to be lots of disruptions yesterday with traffic and closed roads getting to the station, and a fire a Green Park resulting in a closed station on the return but fortunately I had booked an open ticket. So I stayed chilled,

I had a wonderful day mooching. Spending as long as I wanted in the museum. Stopping to take photos of shop windows and not having to rush. 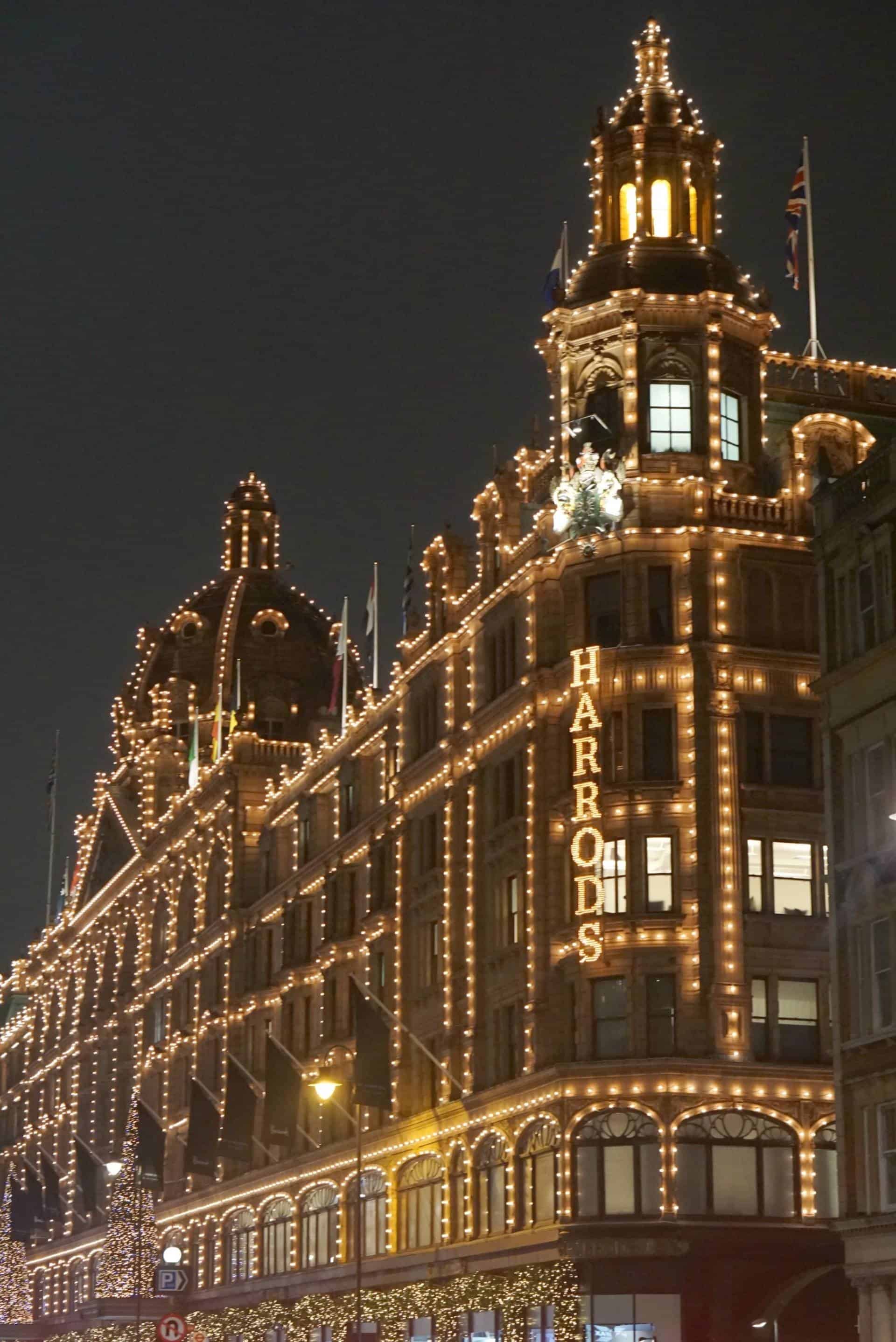 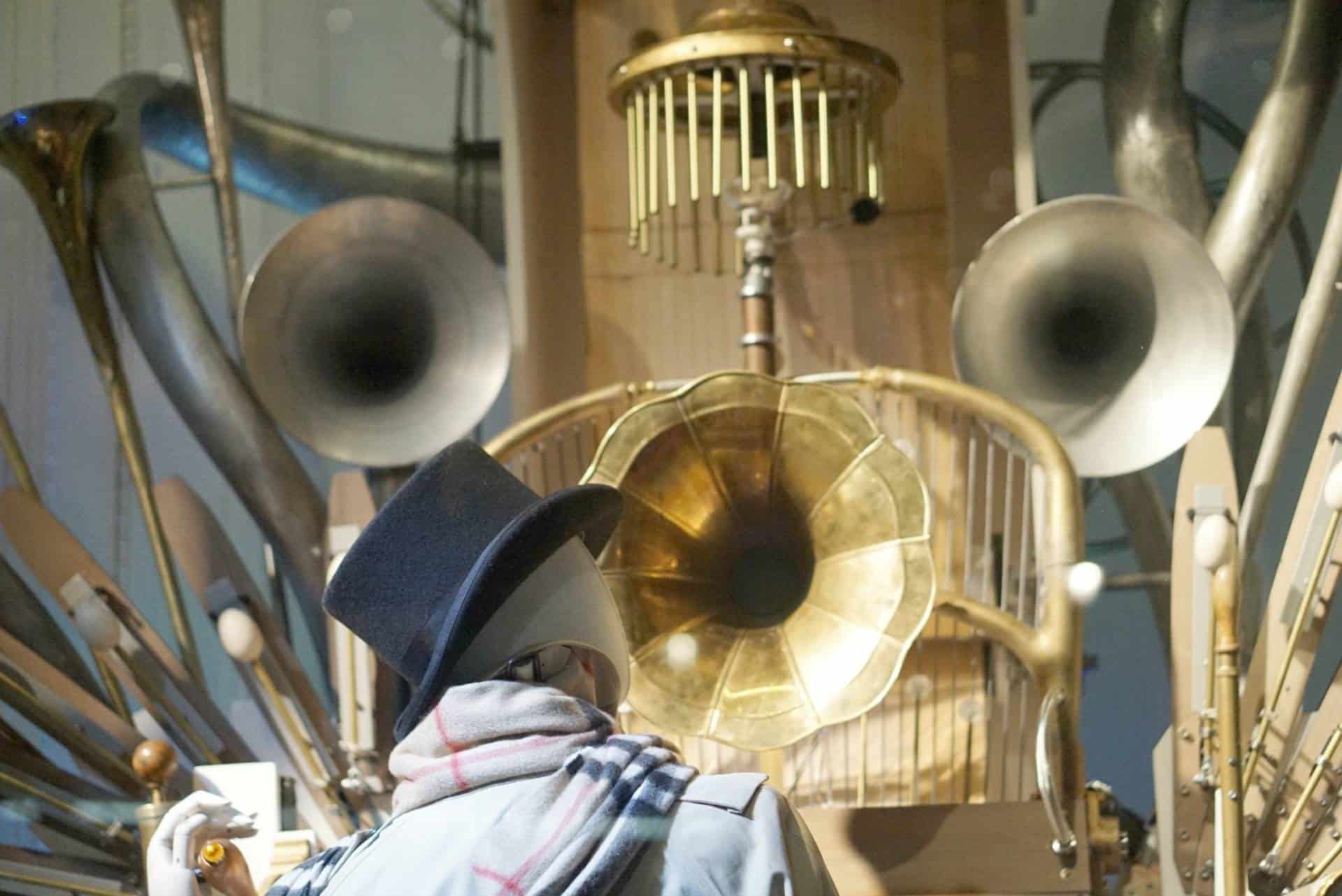 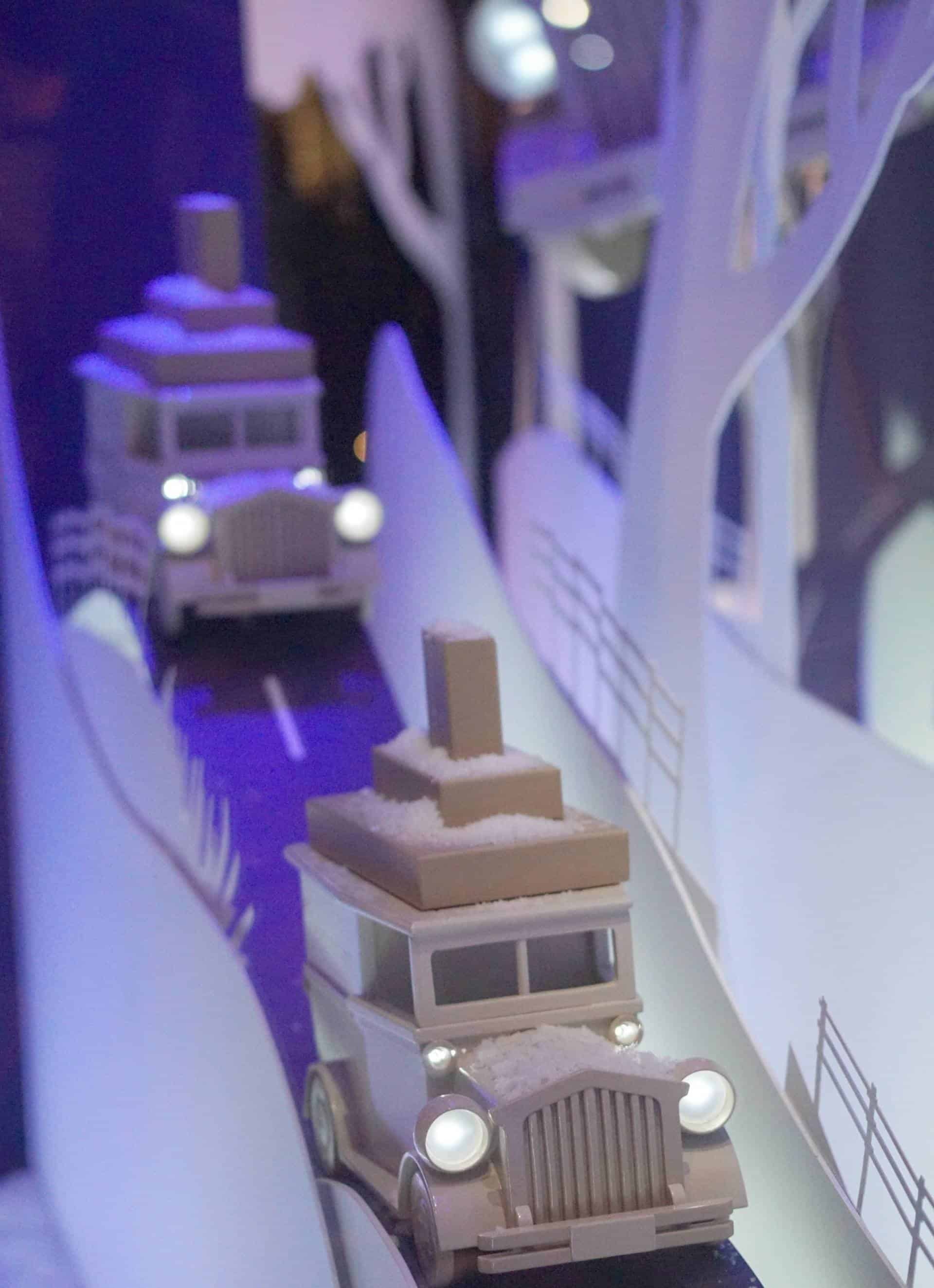 And to think I could have said no because I had too much to do. You can never be too busy for an adventure! Yes, Joe was really cross at me because he wanted a day in London. But we have a family trip planned in the New Year. And I know for a fact there will be no V & A or time to people watch or chat on the tube.

I did take all my Christmas cards and write them on the train, the writing may be a bit wobbly but no one will notice. I was able to jump off the train and pop them in a post box. So actually I did a job I wouldn’t have had time for had I been at home.

Last Monday we were lucky enough to attend the opening of Winter Wonderland Manchester.

Now I am not a huge fair fan. However Joe loved it, and it is something I would certainly do again. If you are going to attend a fair, an indoor fair is the way forward. It felt very safe and is excellent value as the rides are unlimited. It was wonderful seeing Joe run from ride to ride, like a kid in a sweet shop. He was so excited. 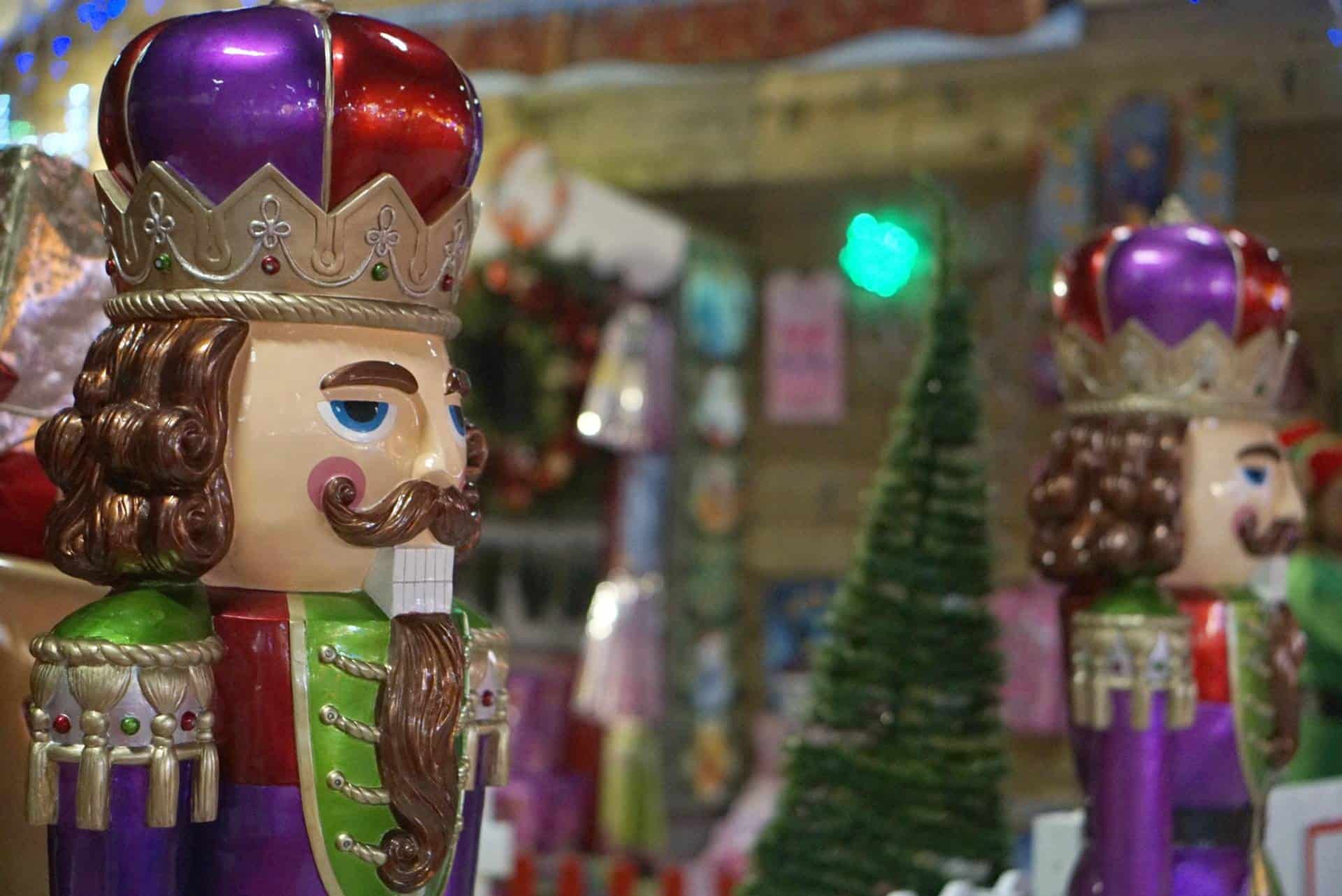 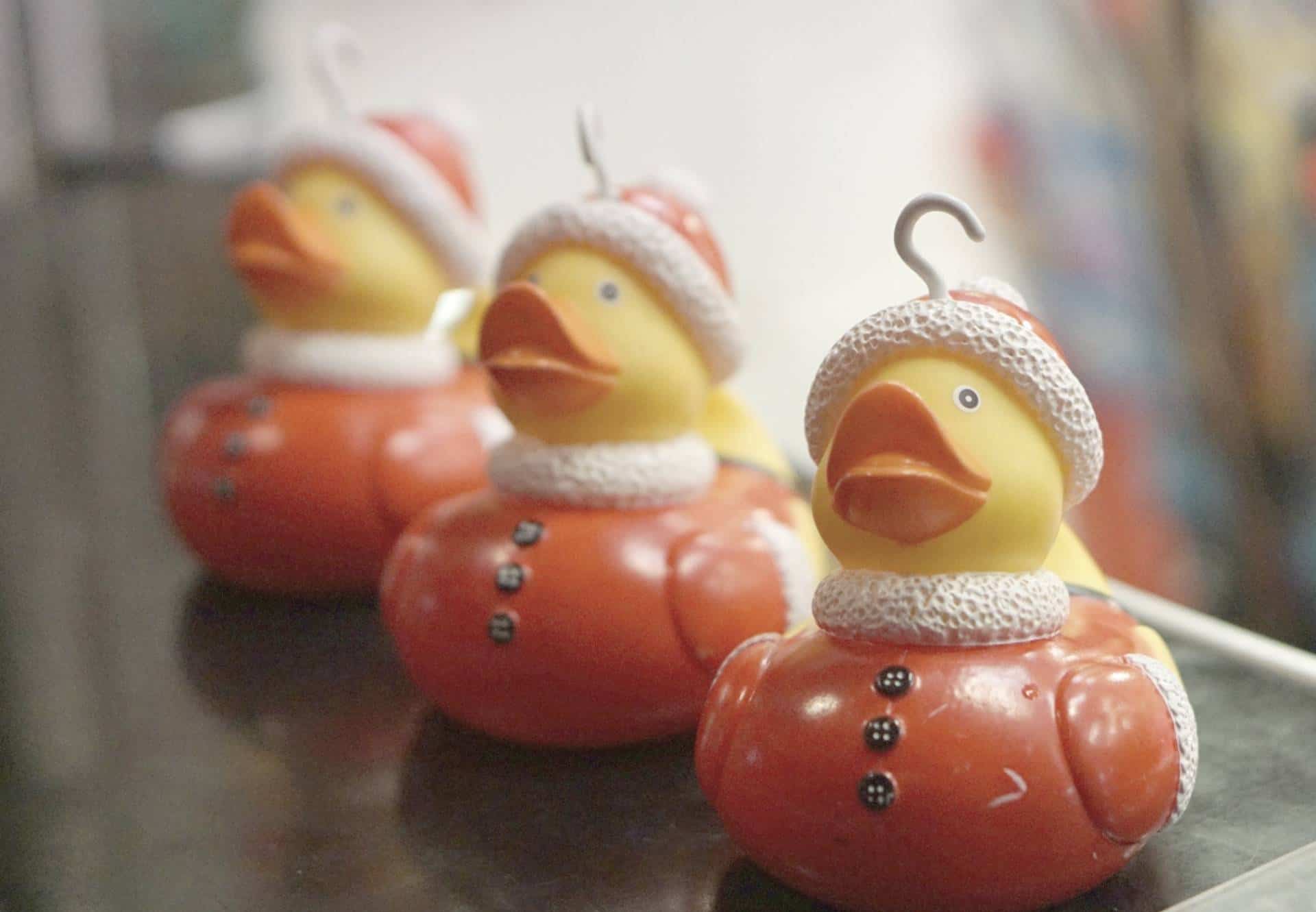 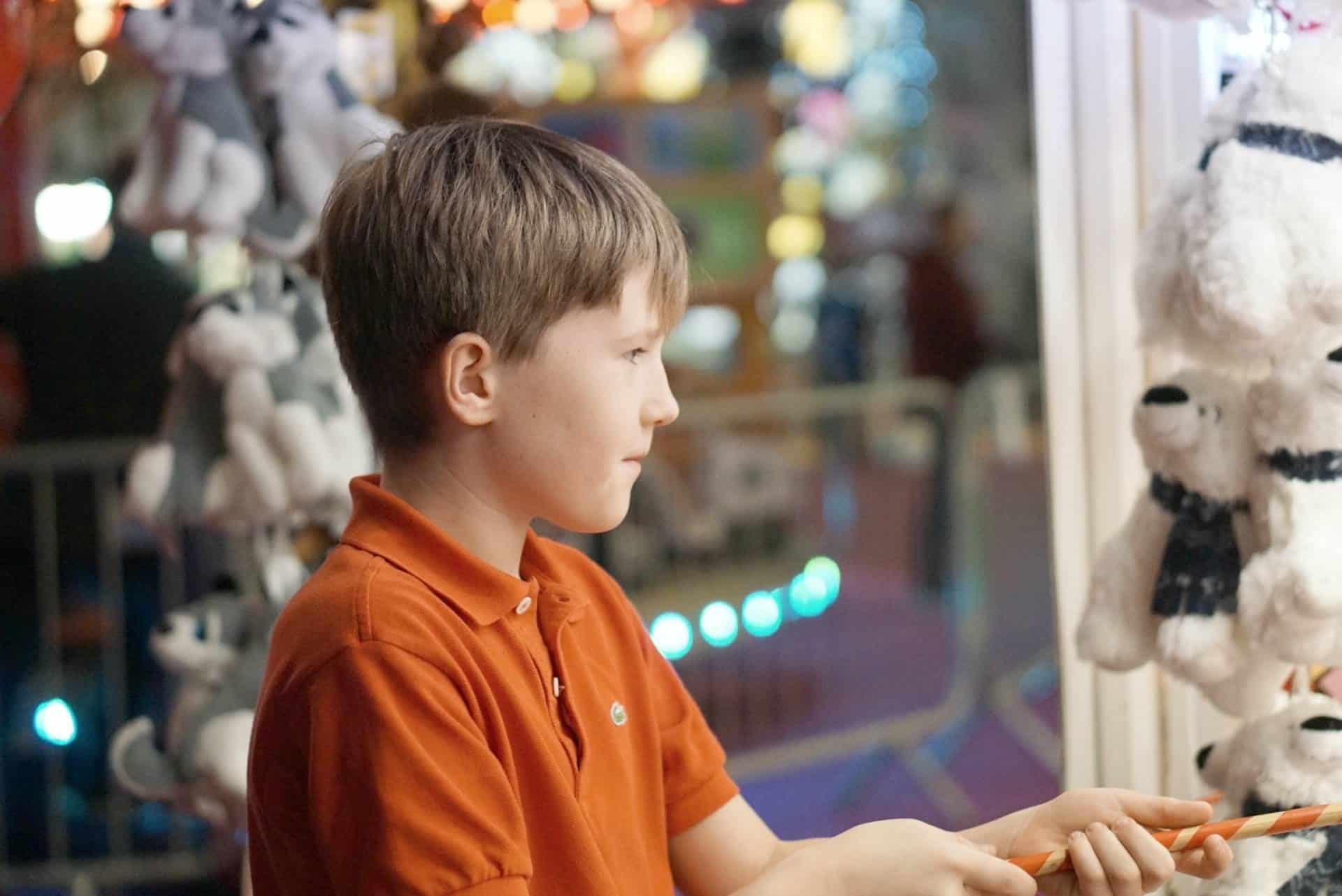 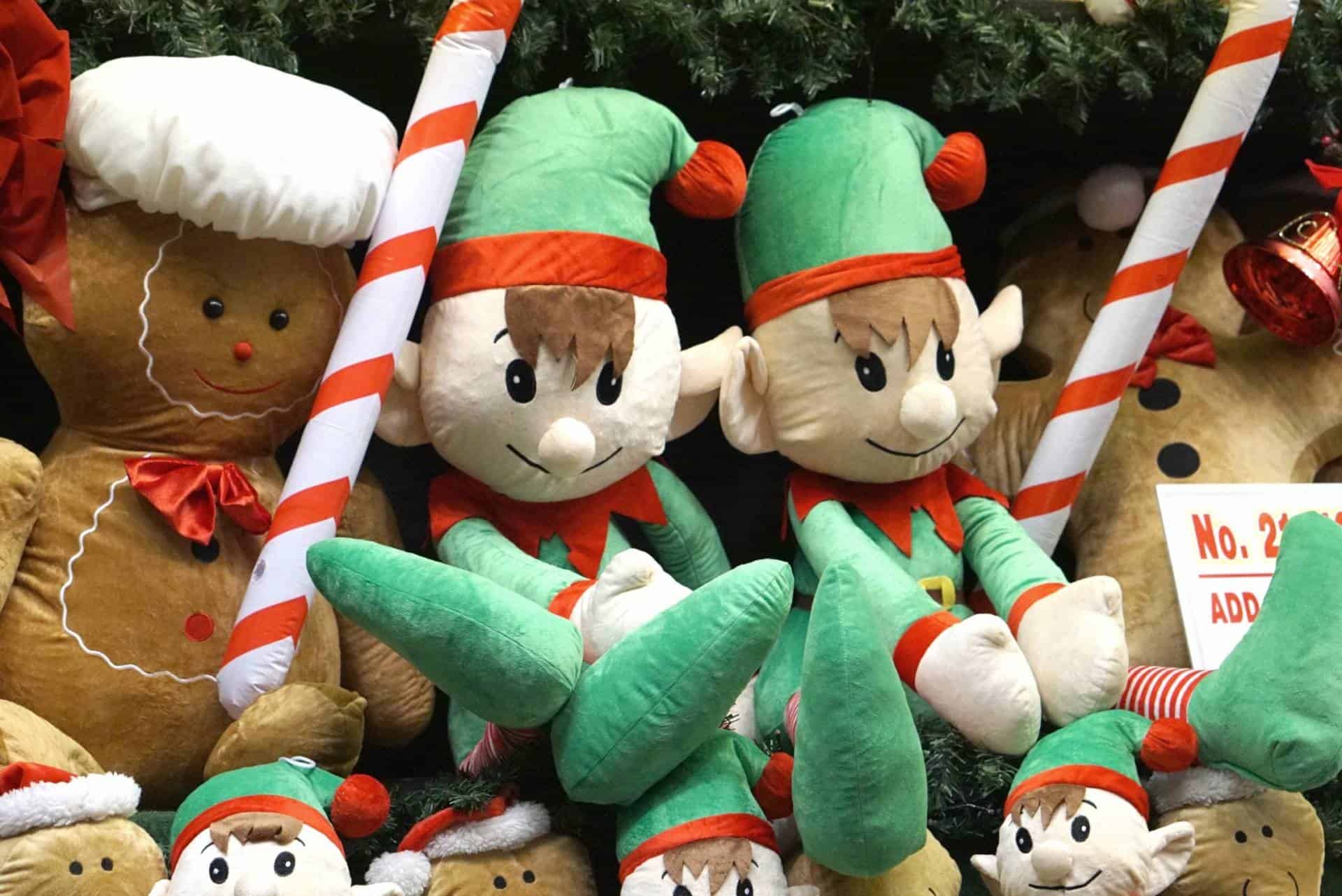 Other than that it has been a week with lots of organizing, shopping and catching up. In the endeavour to be prepared for Christmas. I am still not there, but a lot nearer than I was this time last week. And am really looking forward to a rest and a little family time. Have a wonderful Christmas and I can’t wait to catch up in 2017.