I looked at my blog yesterday and noticed one thing, lots of photos of Joe, but not many of Jack. I was a little mortified, as I like thing to be even if you get what I mean? The fact is Jack is growing up, he is more than happy to pose in family shots but I have noticed he has got a little self-conscious lately, not shy, Jack could never be shy. But he is not as willing to pose alone for a shot. It’s almost like he wants the comfort of a group shot, the photos I have I have sneakily shot, he has not posed for them. 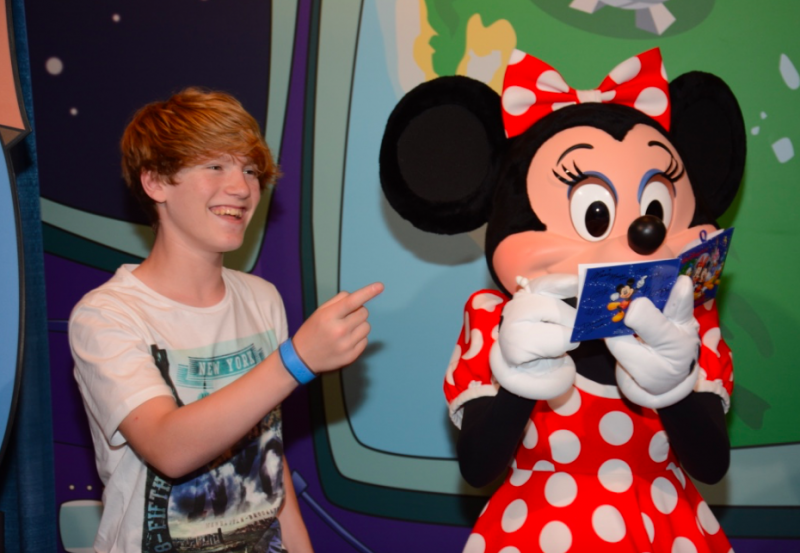 Last week something happened that traumatised me, Chris said I was overreacting, but Jack went to a Burnley away match on his own, with his friends. My first instinct was to say no, no way. They planned to go not a family coach and one of the boy’s grandparents would be on it with his friends. But in essence they were going alone. 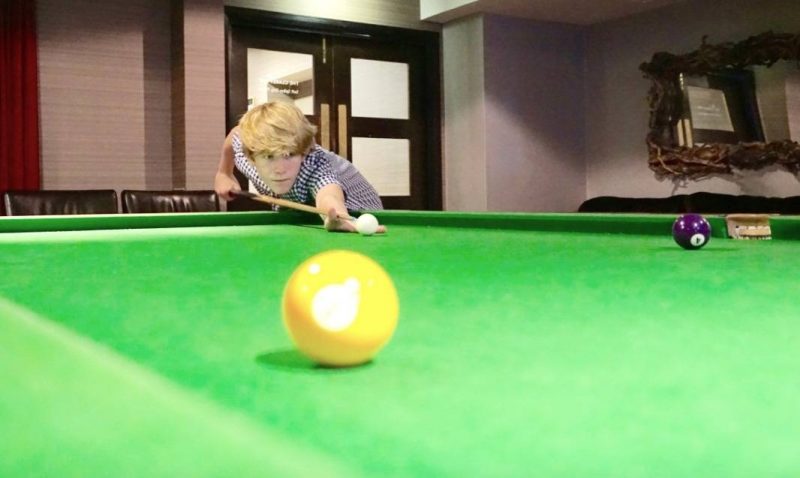 I felt a little frantic about the whole thing, I know he is 15 but they were going miles away, what is something went wrong? What if he had a hypo? Anyway after lots of discussion, and lots of persuasion from Chris and Jack I agreed to cut the apron strings for the day and not stand in the way of his first adventure with his friends.

I have to tell you, I felt right back there at Jacks first day at school, like I couldn’t quite concentrate on anything. And I don’t think I actually relaxed until he was safely back home. It’s the funniest feeling, we have tried to bring the boys up to be independent, confident and thoughtful, yet when they feel ready to take that first step, I just didn’t feel ready.

When he arrived home after a wonderful day I knew we had made the right decision, but wow from a parent perspective this growing up business is pretty hard. On another note, I need to take more photos of Jack on his own, I will be adding this to my new year resolutions.