I cannot believe it is 4 years since Jack was diagnosed with type 1 diabetes, wow time has flown and so much has changed. When we came home from hospital with our 11-year-old son and a bag full of needles and insulin we had no idea what lay ahead. All that uncertainty, would Jack be poorly?  Would he cope mentally?  Would we cope as a family? 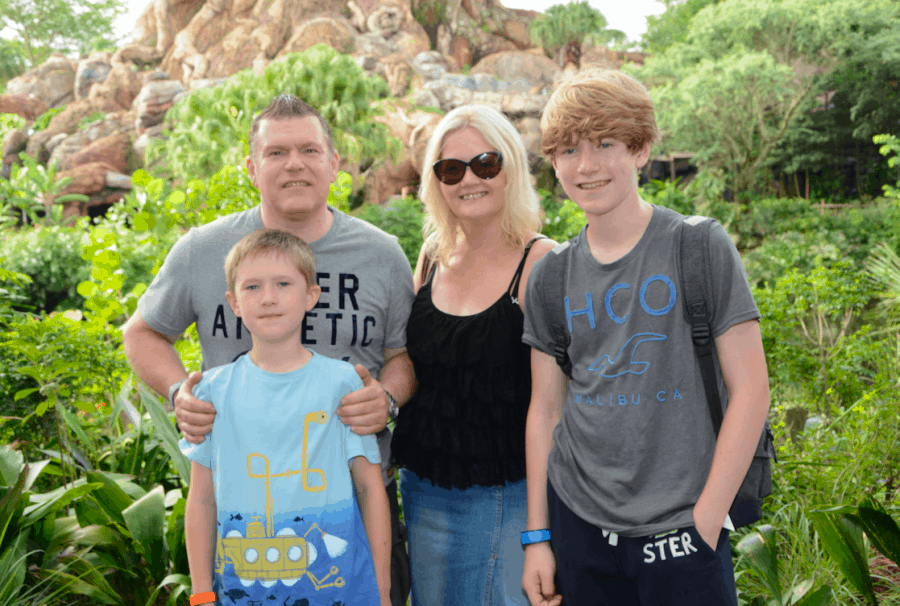 I wish there was such an invention as a crystal ball, because had I had that luxury I would have seen that it would all be fine. Not ideal, not what I would I have chosen for our child, but most definitely fine.

Here is what we have learnt this year. Just when you get straight and learn to cope with every eventuality the teenage years hit and everything changes. I was feeling quite smug we were doing so well and then we had to start from scratch.

I put it down to the changes that came with becoming a teen. As Jack has grown so has his insulin intake. It really feels like we are upping it on a weekly basis, this was really stressing me out; it is crazy that it did. I felt like I was giving our child more and more drugs all the time, but the fact of the matter is that he needs the medication to stay alive. That is a scary thought and one that I have always put to the back of my mind, but it’s a fact. 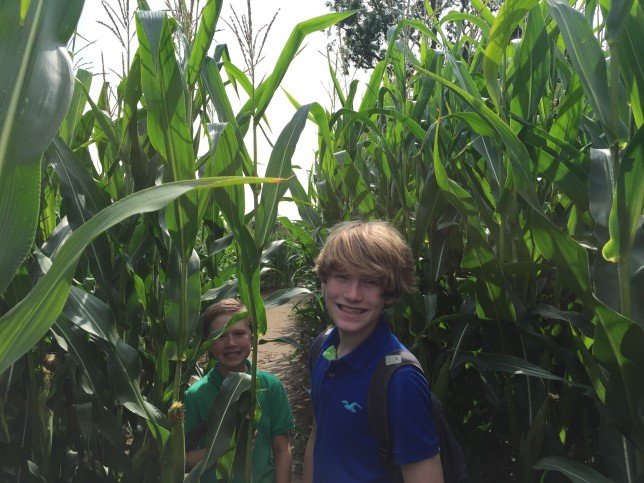 This year I have learnt to chill a little, step back and trust my child. I was such a control freak, obsessed with controlling the diabetes. But I had to learn to trust Jack, let him take the lead. I can’t always be there to help him make decisions, so he has to become an independent thinker where his diabetes is concerned. Yes, I will always be at the end of the phone no matter what. But lets face it I can’t go to college of University with him?

There have been times I have suspected he may have been making the wrong choices but I have let him make the small mistakes, allowing him to grow and learn.

Jack has adapted so well, he has had to grow up quickly and take responsibility for himself, something teens don’t usually have to do for quite some time. But do you know what? He has taken on this life challenge and dealt with it in a responsible mature manner, we are so proud of him.

This gives me so much confidence that with our support Jack can deal with the next few years, the growing and changing, being reactive to his condition.

And one thing it is always so important to remember, as far as diagnosis goes, we were lucky. It could have been much worse. Diabetes is serious but liveable, if we can educate Jack to make the correct choices he will live a long and healthy life.