Home » Familylife » A Little About Toby

He is like my little angel, we thought long and hard before getting another pet, and agreed on a tiny non moulting dog. But you can’t help who you fall in live with can you, and it really was love at first sight. So we have a bear instead of a dog, he smells, has so much energy and moults not just fur, but fur balls, oh and he loves mud. 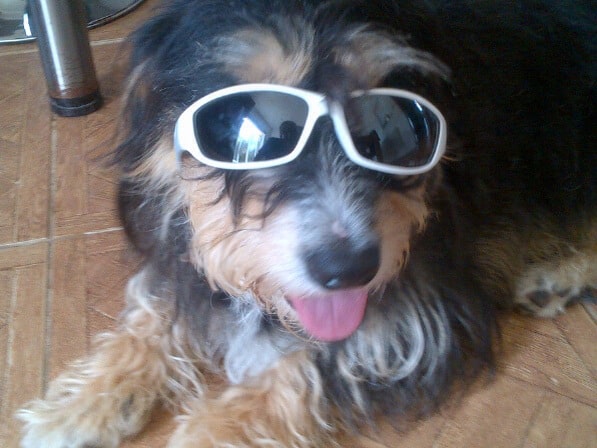 But I still love him so much, however he really does believe he is human, so I thought I would share a little about my bear and his personality. 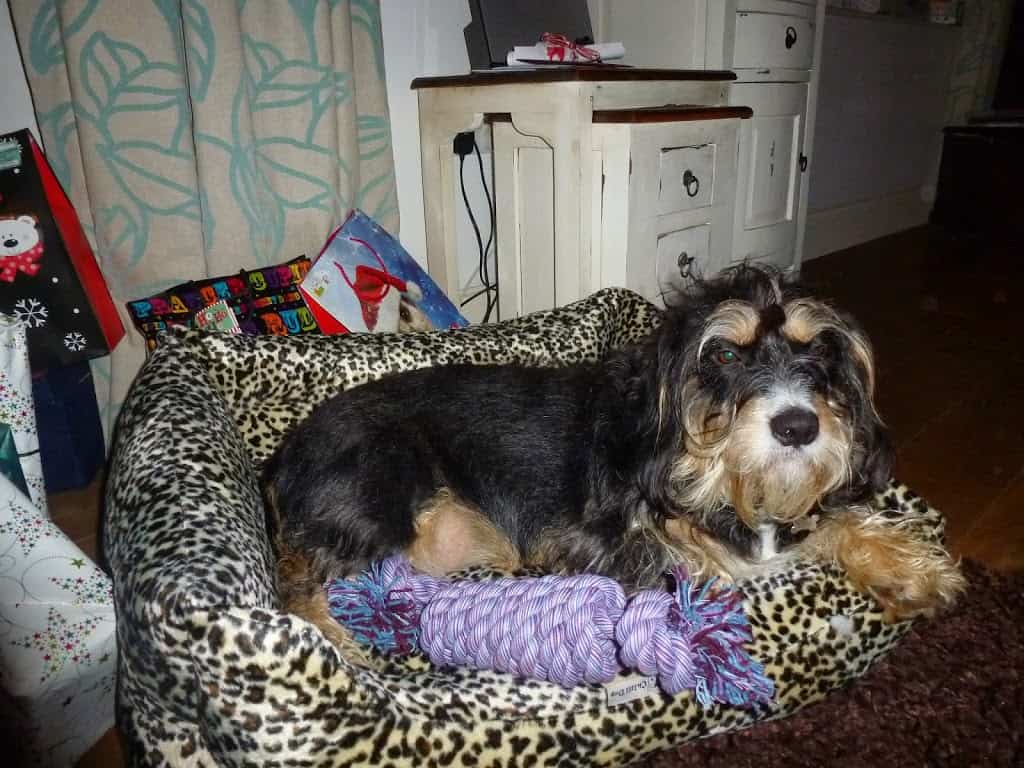 I absolultey love having pet, its hard work as most of the time I do everything for him, but we have developed this little bond. He loves Chris and the boys, but he is definitely my dog.